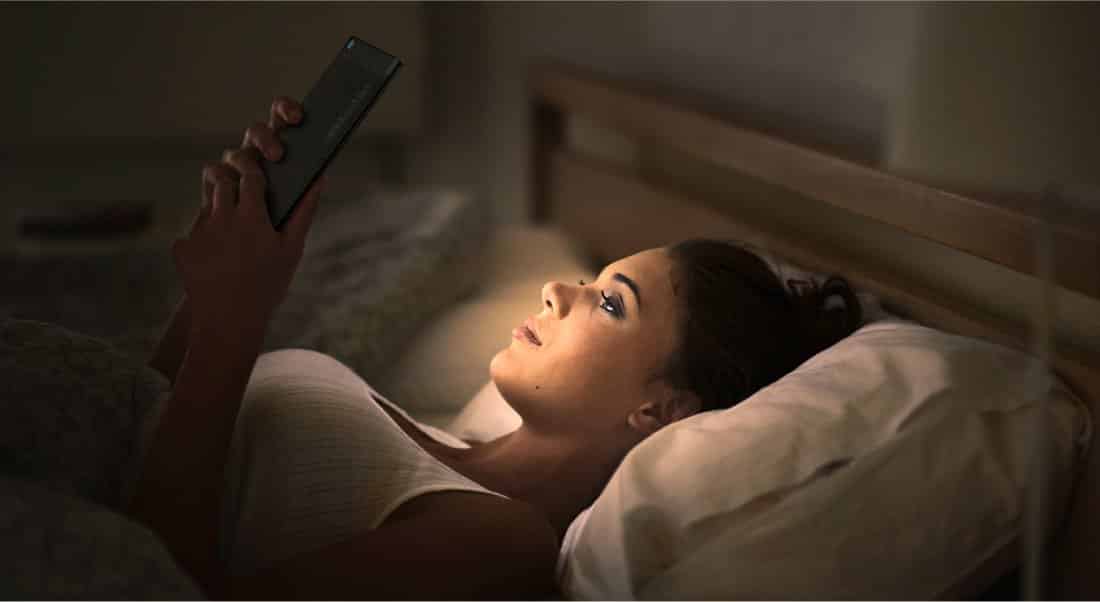 All You Need To Know About Kobo Aura One

E-readers have been revolutionary when it comes to storing and reading books both at home and on the go. They have far superior battery life to traditional smartphones and tablets. They are easier to read on for hours at a time, thanks to their E-inkdisplays. Pretty much everything about modern e-readers is geared toward the perfect reading experience.

Thankfully, for those who would like a bigger screen, Rakuten Kobo comes through with the Aura ONE. With a 7.8" display and water resistance, this is the e-reader to beat when it comes to large displays.

As one of Kobo's flagship e-readers, the Aura ONE packs a punch. There's a lot to love here from the screen size, to the water resistance, to the multitude of software features.

The display on the Aura ONE is incredible. It's sharp, it's big and it's bright. At 7.8" it's almost two inches larger than Amazon's Kindle Paperwhite. It's 300 ppi display is super sharp and looks great at this size. in the home readers especially will love reading in bed or at the breakfast table.

This isn't a one-handed e-reader for everyone. It is quite large so make sure when purchasing that the size is what you're looking for and fits your hands.

If you're anything like me then the idea of taking your e-reader into the pool or the tub is an intriguing one. I already check my emails in the shower in the morning as it's always difficult for me to leave the warm water. I take underwater pictures with my smartphone as well and I live in a place where it rains a LOT, so having a device that I can continue with my device habits comes in handy.

The Kobo Aura ONE will allow you to bring your books virtually anywhere with IPx8 water resistance.This means that you can submerge your Aura ONE in up to two meters of water for sixty minutes. Enjoy a candlelit bath with your favorite romance novel. Read your favorite comic while chilling in the pool. Have no fear tossing this into your hiking bag and taking it on a hike to a lake. The possibilities are endless!

Backlighting is cool but ComfortLight PRO is one of the key features that Kobo brings to the table. Blue light is harmful to our eyes over long periods of time. Kobo's answer to this is to not only allow you to adjust the backlight on the Aura ONE, but also the temperature. This means that you can adjust the display to become more orangish.

If this sounds strange to you, you are not alone. I thought that it was strange at first too when I first experienced it on my smartphone. The feature is sometimes called night mode and it takes a few hours to get used to, but once you do, the screen looks no different than before and it is much more pleasurable to look at for long periods of time.

There is no doubt that the Amazon Kindle store has a lot more books than Kobo's store. There is one feature however that Kindle can't touch. Kobo has support for over 14 different file formats. It supports EPUB, EPUB3, PDF, MOBI, JPEG, GIF, PNG, BMP, TIFF, TXT, HTML, RTF, CBZ and CBRfor the ability to load up pretty much any book that you already own.

Not only can you store your own books, but you also get access to public library books through Kobo as well as Kobo's own store, so while Amazon might have more native content, the Aura ONE has more versatility when it comes to sources with which you can find books to read.

Long battery life is a feature shared by pretty much any E-ink e-reader. One of the benefits of E-ink is that once it displays an image, the display doesn't require any additional battery until it is refreshed again. This means that the battery life on the Aura ONE can last for up to a few weeks, depending on how you use it.

Keep in mind that your mileage may vary depending on brightness, WiFi, reading time and other factors.

Kobo alleviates this issue by omitting ads in all of their devices. It may seem like a small problem but I feel like it detracts from the experience by forcing you to see things that you don't want to while you are trying to get in the zone and read a book.

When it comes to storage, Kobo doesn't cut corners. They include a generous 8GB on board, meaning that you will be able to store thousands of books to bring with you wherever you go. I know 8GB doesn't sound like much but when you consider that an ebook takes up just a few MB and there are 1000MB in a GB, it adds up. With such a large e-reader, there is bound to be some cons. While a big display is great, it's not going to be everyone's thing. The device is heavier than other Kobo devices because of its larger screen and it gets close to the Kindle Oasis in cost.

Whenever you have a large device, you have increased weight as well. At 230g, it weighs 25g more than the Kindle Paperwhite. This might not sound like a lot, but if you are holding this device for extended periods of time, the added weight will begin to take its toll. This problem can become even worse if you are someone that likes to hold your e-reader with one hand. Something to consider when deciding on a new e-reader.

The Kobo Aura ONE costs a whopping $230, a hefty price to pay for a device that only serves one purpose. Unfortunately, this device doesn't have too many premium features to justify the cost, they also leave out some features that Amazon includes in its Kindles, like cellular data.

On the other hand, it does include water resistance at a more reasonable price than the Oasis. This is a toss-up because the Clara HD, also from Kobo includes almost all of the good features of the Aura ONE aside from water resistance.

This is a con that I will forever include on any e-reader review until someone finally decides to include USB Type C in one of these devices. The point of an e-reader is convenience. It's supposed to be something that takes your mind off of all of the notifications and distractions and allows you to focus on the book in front of you.

It's difficult to call a device convenient when it requires its own charger. It might be a small thing but most people already charge their smartphone and laptop with one cable, it would make sense for a light and portable device like an e-reader to follow suit and catch up to the same charging cable that everything else uses.

As ebooks grow in popularity, audiobooks are becoming more and more popular as a means to consume literature. Amazon has caught on to this and has begun including support for Audible over Bluetooth in its introductory Kindle device, which can be had for under $100.

Pretty much all of Kobo's devices are built from plastic. Although the 300 ppi display is nice, it would have been nice to see even a few premium materials at this price, like a glass screen. Don't get me wrong, there's nothing wrong with the way that the Aura ONE is constructed, in fact, plastic is incredibly durable, which is nice when you are talking about a large device that you are likely to drop at least once. Still, there's something to be said for premium construction like that seen in the Kindle Oasis.

One of the nice things about having an e-reader is that it can sync with an app that allows you to pick up where you left off on pretty much any device. Amazon has taken this a step further with its free cellular option that it includes with most of its Kindle devices.

Kobo, unfortunately, has not caught up with this feature and does not include this in any of its devices. This means that you will have to be connected to WiFi for the sync feature to work. You will also not have access to any online features of the Aura ONE, like Kobo's bookstore, without WiFi access.

Overall, Kobo's Aura ONE is a solid device. It offers water resistance and a large screen at a reasonable price. It's got a lot of great Kobo exclusive features like ComfortLight PRO and its support for multiple file formats makes it one of the more open e-readers on the market, allowing you to download and read your own books.

Unfortunately, most of these features can be found in the Clara HD, a device that costs almost half of the price of the Aura ONE. Other than the large screen and the water resistance, the Aura ONE doesn't offer a ton of unique features, and the price is nudging it closer and closer to the ultra-premium Kindle Oasis.

Still, if you are someone who can't live without a large screen, or you want water resistance at a lower price than the Oasis, without paying the extra money for the premium build quality, then this might just be the perfect device for you. The great thing about Kobo is that they include many devices in their lineup to fit as many people as possible. So if you love these features, and you aren't tied to the Amazon Kindle bookstore or need a dedicated device for audiobooks, I wouldn't hesitate to grab yourself an Aura ONE.

Now it's your turn. What do you think about Kobo and the Aura ONE? Do you think that it's worth the money for the few extra features? If so why? Is there a Kobo device or another e-reader that you prefer, or do any of the features of the Aura ONE make you want to jump ship? Let us know in the comments!

Kobo Clara HD; A Solid E-Reader For An Affordable Price

Cross-platform Games: Everything You Need To Know

What Does Ad-Supported Kindle Mean?