Is There a Best Place to Place Wireless Router? (You Bet!) 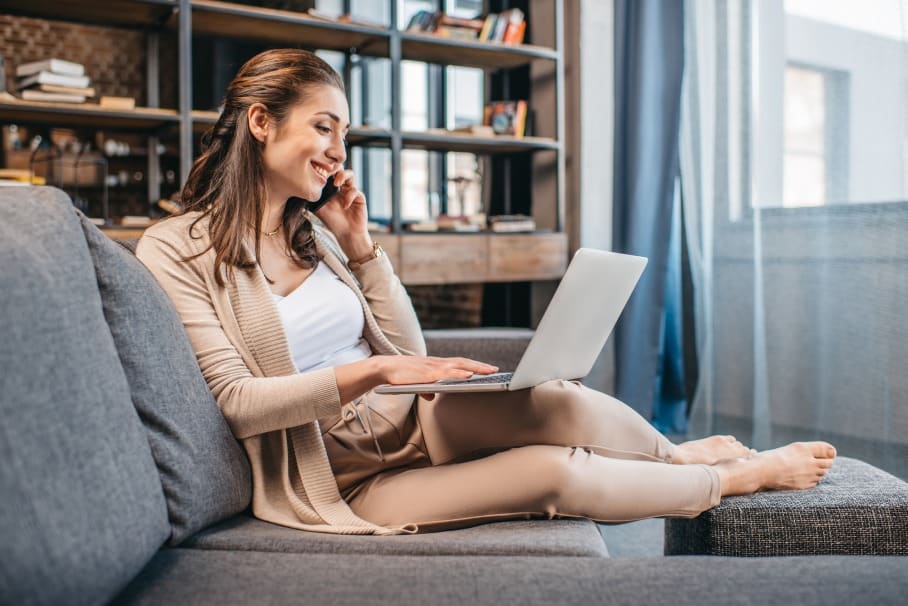 All of us, internet users, need the best location for our wireless routers so we can get excellent signal strength for uninterrupted net browsing. These days, there is a significant number of devices that make use of Wi-Fi; thus, the location of a router is crucial to the ease of use and health of the wireless network.

For the best spots to position a wireless router, you better heed these helpful tips. Read up to know more. 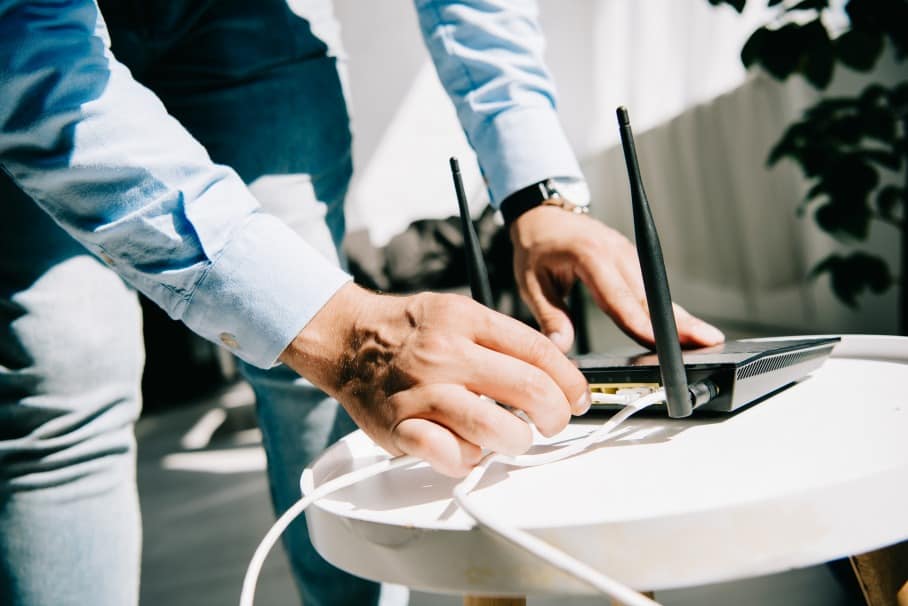 Get a strong wireless network with these excellent tips.

​Position the wireless device in a central location

Science explains that radio signals simply don’t transmit in just a single direction. Its coverage goes on outwards and spreads.

Hence, positioning even your favourite expensive wireless router in the furthermost corners of your dwelling can cut wireless network signals by a significant half. Try to decrease the distance between the router and connected devices for a more reliable signal; closer distances make for better coverage on all linked devices.

A central location is an ideal setting for your wireless router. Put it dead centre in the middle of your dwelling, and it will get rid of redundant distance and lost coverage between the router and connected devices.

In addition, you must also consider the parts of your home where you want to get good Wi-Fi coverage. Include such areas when you’re planning a central location for the device.

​Put the wireless router in a higher spot 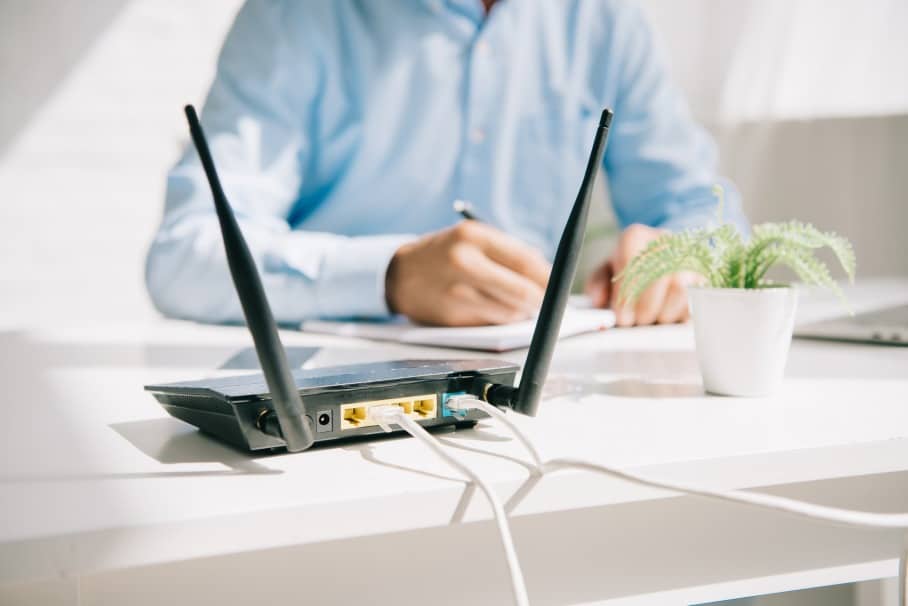 As mentioned in the first tip, radio signals like those for Wi-Fi networks radiate outwards. They don’t only radiate horizontally, but vertically as well. Due to this fact, placing your wireless router in a higher location rather than the floor will provide more coverage.

A higher placement for the router allows for more signals to encompass all areas where you need Wi-Fi coverage. It also allows the router to operate with fewer items obstructing its signals.

If you live in a multi-level house, you also need to consider coverage for all floors. For two-story houses or apartments, it is recommended that you put the router close to the first-floor ceiling or the second-floor ceiling for ample coverage on all floors. 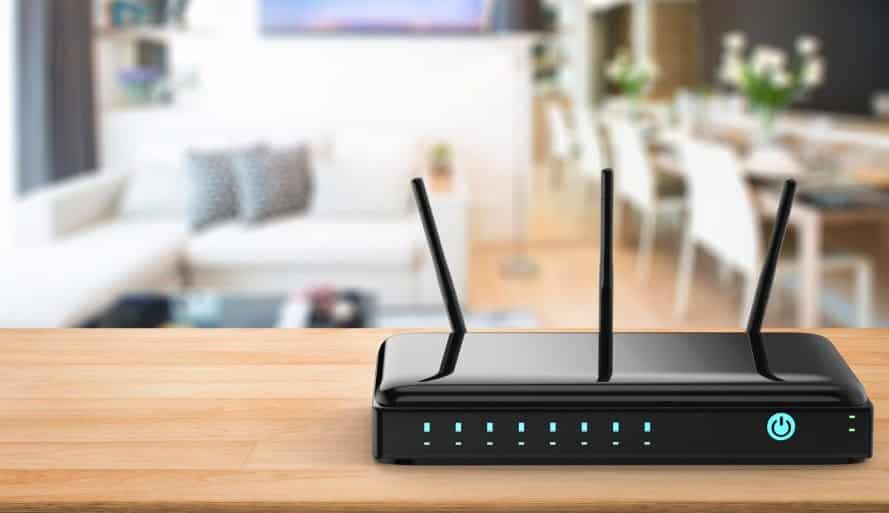 Wireless routers are not exactly aesthetically-pleasing gadgets. Thus, some homeowners prefer to place the device in discreet corners of their home.

This is not a sensible idea though because routers, once switched on, release electromagnetic fields in varying directions. The wireless connection of corner routers is then transmitted outside the house while the device’s residual waves are released to spaces around your home.

These radio waves from the corner location are then obliged to travel further just to give you coverage, and this longer distance actually weakens the connection.

​Avoid walls and other similar obstructions 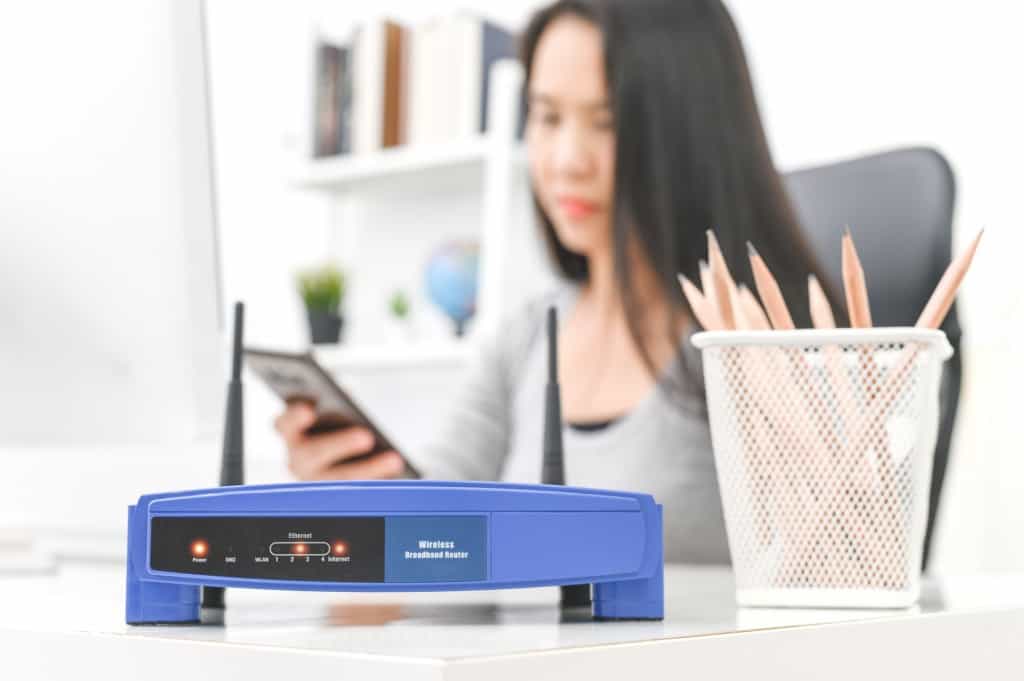 Radio signals are more reliable when they travel through open, unobstructed air. The best location for your wireless router is a spot that can directly beeline to connected devices.

However, this is not really feasible when you are attempting to include several areas at home.

The good news is, the majority of building materials today are capable of letting Wi-Fi signals through. Glass, wooden beams and drywall will not obstruct signals too much.

Then again, it’s advised that you reduce the number of walls between the router and the connected devices.

Also, consider denser materials like brick or concrete—they are known to take in radio waves compared to drywall, glass and wood.

​Keep routers away from areas with water

You may not have thought about it, but water can obstruct Wi-Fi signals. It’s a known fact that water is actually denser compared to air, specifically more significant amounts like water placed in a fish tank or aquarium. Thus, its density is a direct threat to Wi-Fi signals.

It may look cool in your book, but don’t place your wireless router next to your aquarium. However, if you have no spot to put it but close to your aquarium, then have it positioned above the tank instead so the radio waves can travel smoothly, without water disrupting their journey.

​Kitchens are not the place to be for wireless routers 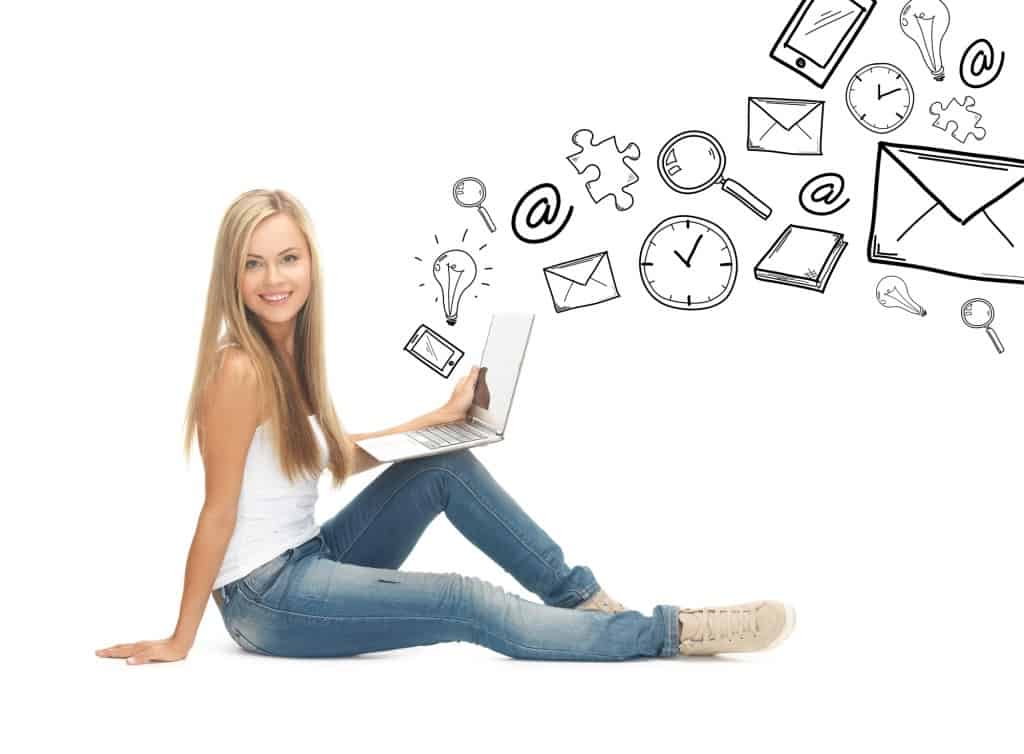 Kitchens are packed to the brim with metal equipment from the stovetops, ovens, kitchen gadgets, knives, various kitchen equipment and eating utensils.

Metal is known for dispelling radio waves drastically, so putting the wireless router there is a no-no.

Microwaves, over the range models or otherwise, are also a bane for internet signals since they make use of the same wireless band as your router. Thus, put your router in a spot other than the kitchen area.

​Stay away from noise and interference

Interference has a rather sizable impact on your internet signals. Plenty of devices utilize the same wireless band (2.4-GHz) that the router employs; these devices range from cordless phones down to pet monitors. Thus, that specific wireless band can get crowded quickly.

If the router you have on hand provides a coverage other than 2.4 GHz, then consider using that wireless band instead.

For single-antenna routers, you should point it in the direction of the spot where you intend to use the majority of your devices.

If you placed the router in a central location, make sure to aim the antenna vertically for the best signal.

For routers with two or more antennas, point them to areas wherein you plan on using Wi-Fi most of the time.

These days, a stable internet connection is needed more than ever. We don’t only use the internet for amusement; we also use it for work and business.​

It can be annoying when you face hassles browsing the net. Hence, the location of a router should be taken care of first. Test these tips out for the best Wi-Fi signals at home.

Ultimate Review Of 10 Best Electric Pencil Sharpeners You Must Have