How Much Does RAM Affect FPS? (Simple Answer!) 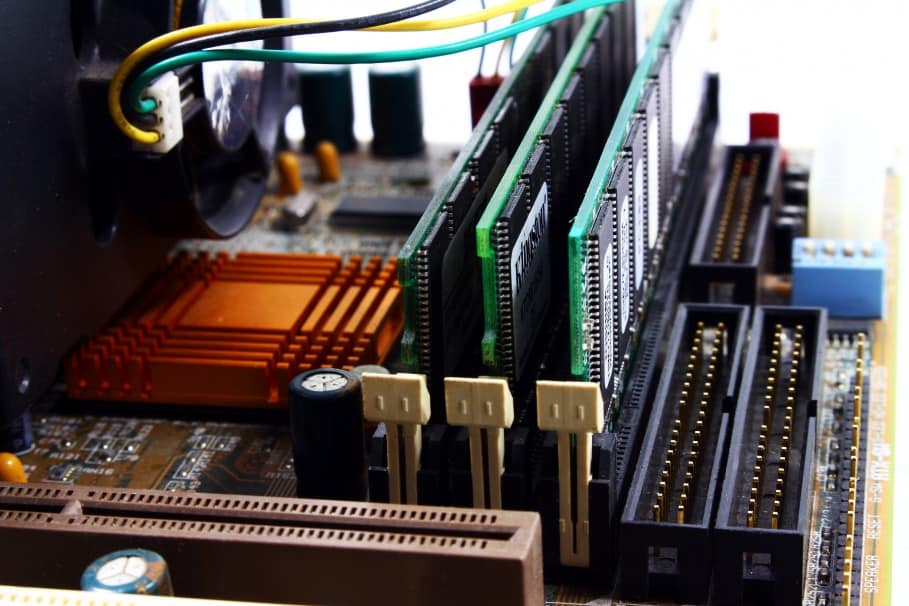 Curious about how much does RAM affect FPS? Let's find out...

Does a higher RAM increase FPS? Does it increase gaming performance? When it comes to building your PC for gaming, most people will look at RAM to increase performance. Why? Simple, unlike CPUs and GPUs, RAMs are relatively more affordable to buy. So should you buy a larger RAM? Read on to know if you should.

Table of Contents:
What is RAM?
Effects of RAM on FPS
How Much RAM Do You Need?
What is 32GB RAM?
Conclusion

RAM, short for random access memory, is the short-term storage of your computer. It’s the place where data on your current activity and processes are stored. Unlike the long-term storage, it only takes a few seconds to minutes to pull up data from RAM.

What is meant here by short-term storage is that all the information you need right now, tomorrow, and in the next few days will be stored in RAM. If you need a file or a photo, your computer can easily pull it out because it’s a lot more “accessible” than when it’s stored on the other hard drives.

Most people believe that a higher RAM makes their computer powerful and high-performing. This is only partly true because the RAM is just one component. You also have to ensure that both the CPU and the GPU are in great shape for your computer to be truly high-range. If you want to increase the RAM, then you should also look into changing your CPU.

Effects of RAM on FPS 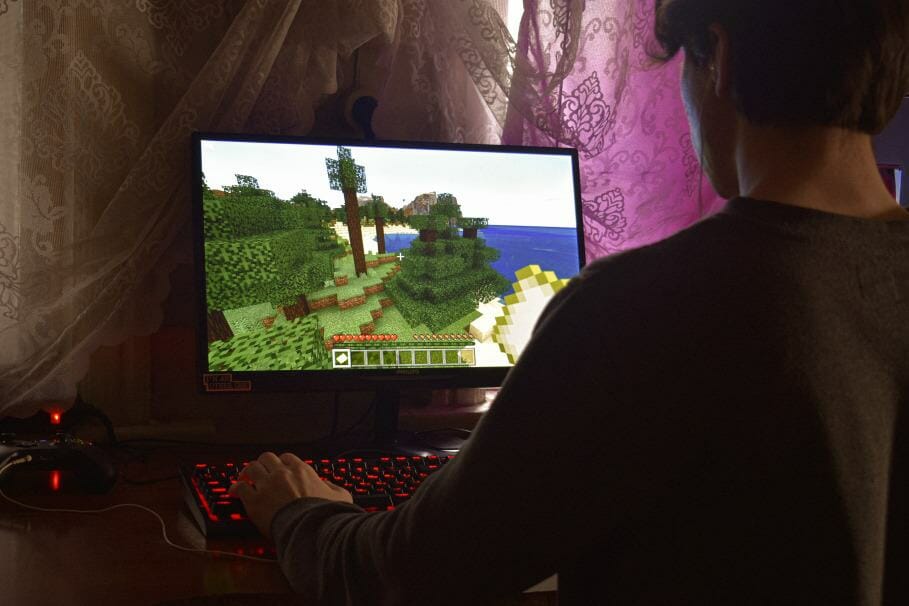 What does FPS have to do with RAM? If you aren’t aware, FPS or frames per second is a measure of how many full-screen images are shown in a second. Since RAM stores short-term information, having a higher RAM will help in producing more FPS. Why? Because RAM is an essential tool that will help increase the speed of your computer in general. It’s not fast in itself, but it allows your computer to be fast with its storage capacity.

Having said that, you should know that a large RAM is not always the answer for higher FPS or better gaming performance for that matter. This is because a lot of games only use up a certain amount of RAM. If you have RAM that is so much higher than what your game will use, the excess RAM will be pointless. For example, your game only uses 4 GB of RAM. If you have a RAM that has 8 GB, then you have another 4 GB lying around there that won’t be used during the game.

However, don’t feel bad if you already have an 8GB RAM but your games are just 4GB. This is because some of the excess storage will come in handy if you have other apps running in the background. If you are a streamer and you’re required to run other applications while playing, then this excess storage will be useful.

How Much RAM Do You Need?

Here are a few things to consider when you’re thinking of buying or upgrading your RAM.

Most of the people who ask whether RAM affects FPS are those who want to have better gaming experience. To know if you should increase your RAM, check out the RAM that your games will be using. In general, more demanding games need a bigger RAM, but you don’t really have to automatically buy the 16GB version of it. In fact, gaming experts don’t see a significant difference between the performances between the 8GB and the 16GB.

However, if you’re coming from a 4GB RAM and then you want to change to an 8GB RAM, then the change is definitely a lot better. Here, you’ll see that there are more frames per second. 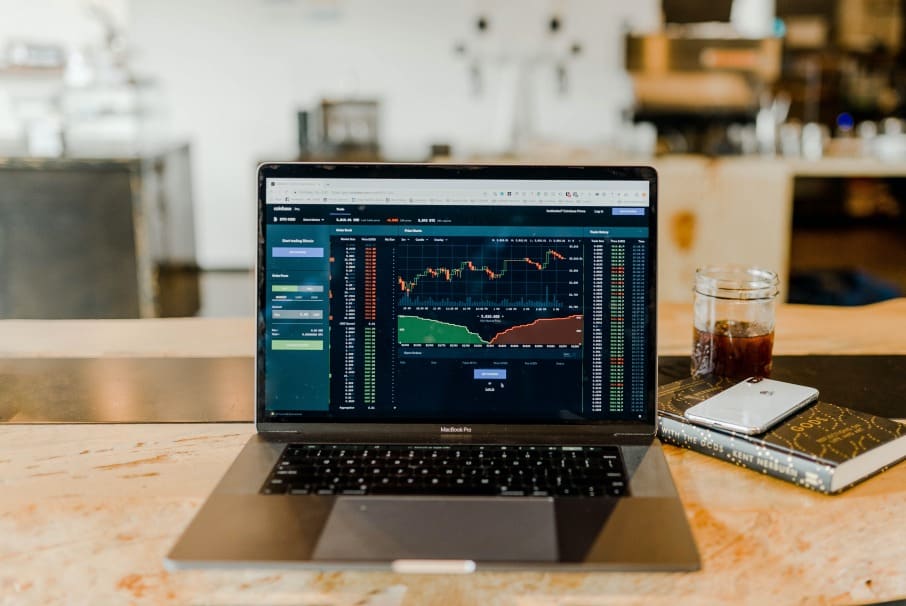 Like what was mentioned earlier, having a 4GB RAM and playing a 4GB game is going to use up all your RAM and that is not a good idea. Why? It’s because you still need space for apps that run in the background. Sure, you can exit them, but what if you really need to leave an app open for a project or because it takes a long time to prep? During these scenarios, you’d be glad that you have excess RAM storage.

Even if a RAM costs relatively lower than your computer’s processors, it will still cost you especially when you buy a much bigger storage. Obviously, the 8GB is going to be cheaper while the 16GB will at least be 10% more expensive. If you plan on future-proofing your RAM, then going straight to buy the 16GB is a wise decision because you won’t have to buy RAM a few years from now.

While the amount of RAM you need varies from person to person, there is a sweet spot on how much RAM you need. If you don’t have demanding games that you play on a regular basis, an 8GB RAM is more than enough to get you smooth gaming experience. However, if the games you play are more demanding, the 16GB RAM offers a slighter advantage. Plus the 16GB RAMs are future-proof considering that games in the future will require more storage. 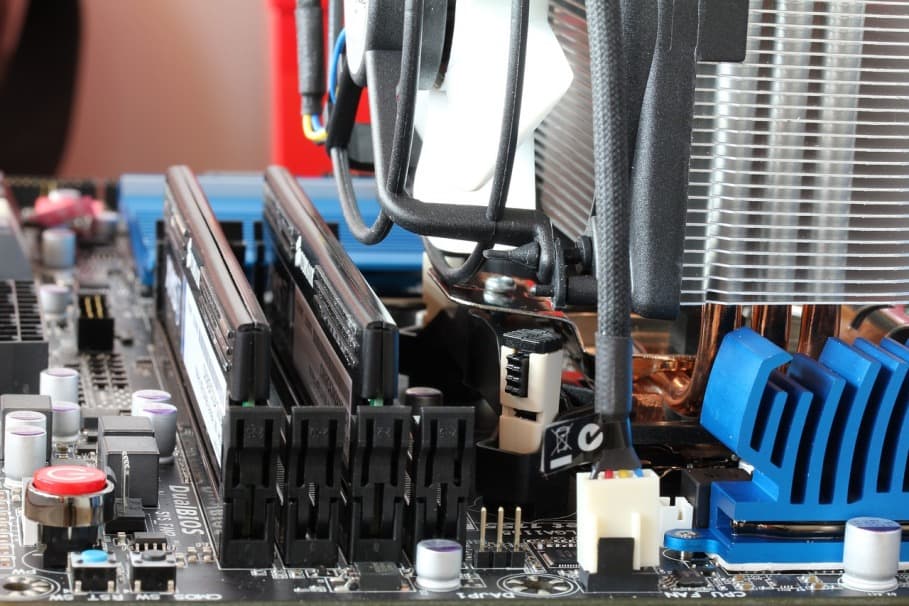 While searching about RAMs, you might have come across the 32GB model. For now, this isn’t widely available and used because it’s too much storage that you won’t be able to utilize. At most, the 16GB can last you more than three years, so it’s best to save up for when the 32GB is already mainstream.

So does a bigger RAM affect FPS? Yes, but not fully. A bigger RAM is effective only in so far as the games you play and the apps that you run in the background. If your games aren’t demanding and you don’t run apps while playing, then an 8GB is enough storage. On the other hand, if you want to run other apps simultaneously and your game takes more or less 8GB, then going for the 16GB RAM is also a wise idea.

How Electronic Ink Will Be Everywhere In The Future

How to Watch the Morning Show Without Apple...

How to Find Your AirPods Case?

How to Sync Roku Remote to TV in...

Which Channels Are Free on Roku in 2022?

How to Sync the Roku Remote Without the...

Why Is My Roku Remote Not Working?

Actually, RAM has insane speeds, you should try a RAMDISK.

How to Write an Essay on Video Games...

How to Watch the Morning Show Without Apple...

How to Find Your AirPods Case?