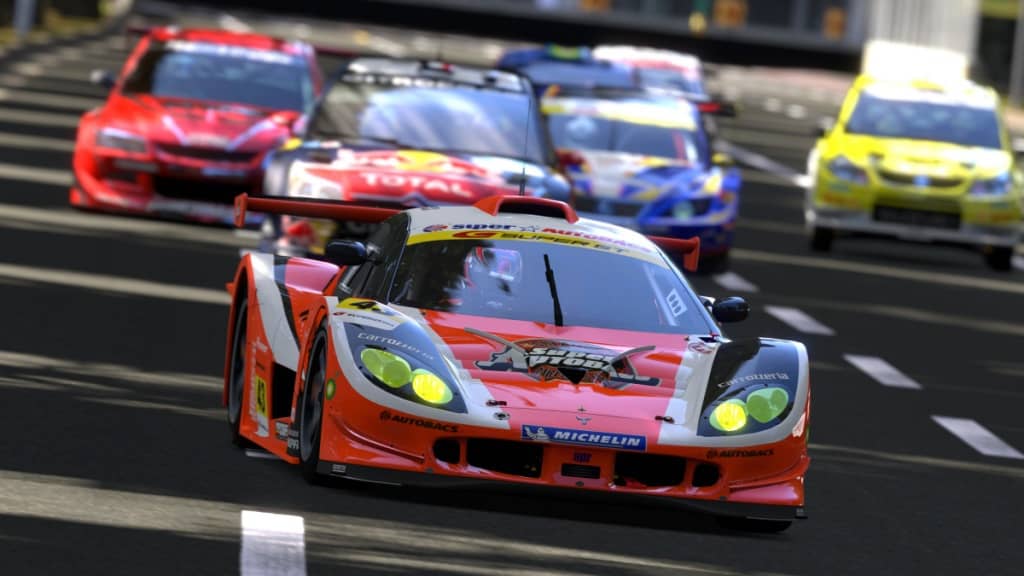 All You Need To Know About Gran Turismo 7

For more than a decade, the Gran Turismo games have been known as PlayStation’s best-selling brand of racing simulation video games. Featuring vehicles that closely imitate cars in real life, the franchise brought the racing sim genre to life with its realism and player immersion.

Earlier Gran Turismo titles such as Gran Turismo 2, 3, 4, 5 and 6 were known for having outstanding features. A few of the best features included the 700+ car count, raw engine sounds, car tuning, car customisation and paint kits.

But news of another numbered title, Gran Turismo 7, is resurfacing and the racing sim community is on high alert for any new info. And the question on everyone’s mind is this: what should we expect from Gran Turismo 7?

Along with Gran Turismo’s successful reputation, the releases are also known for being a little late and far apart from each other. But PolyPhony Digital is always known to deliver, no matter how much time they may take. Proof of this lies in their release pattern. 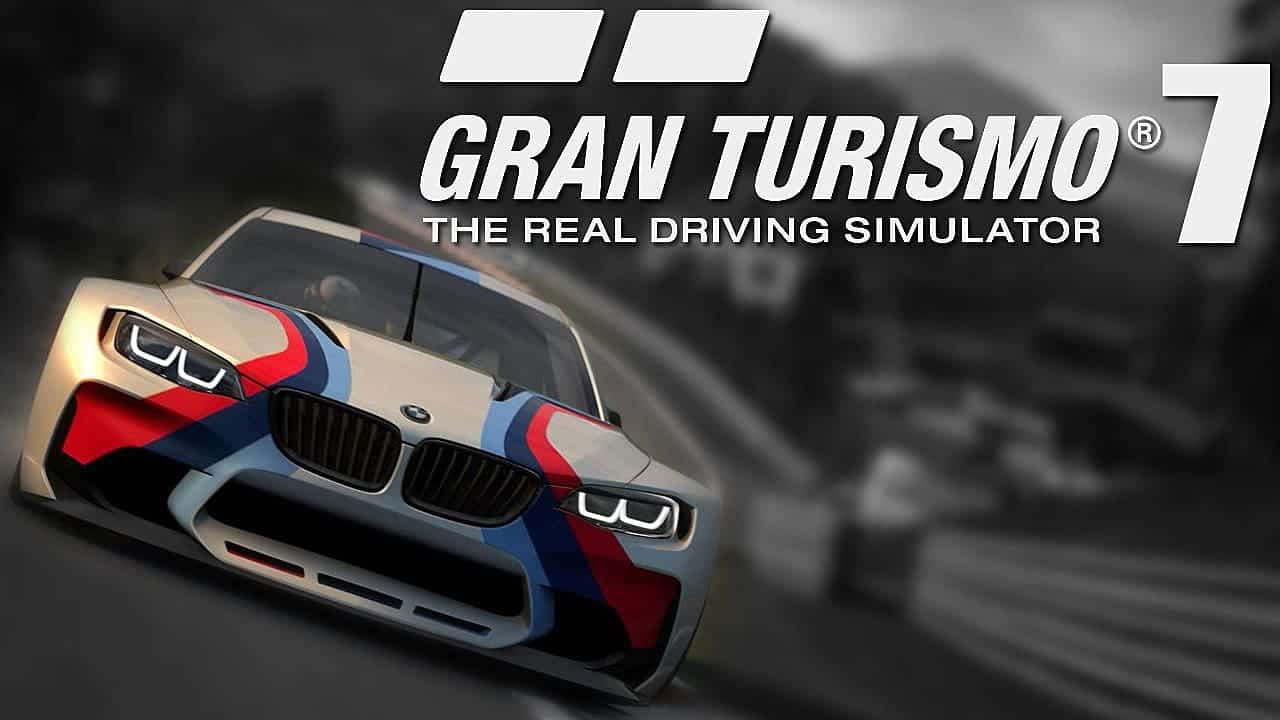 As expected, the new game didn’t receive as much praise as the numbered titles. It was an especially hard blow to longtime fans of the previous games. According to Kazunori Yamauchi, the series creator, he stated Gran Turismo Sport was made to be innovative, compact, and perfect for esports.

Unfortunately, most of the answers to these questions are either vague or yet to be heard. Based on the release pattern, we are most likely expecting a Gran Turismo 7 in late 2020 or as far as early 2021. Since it’s more than a year and a half away, you won’t hear much verified information in 2019. However, for the lack of info, there is always speculation. And the best candidate for speculation would start with the new generation console: PlayStation 5. 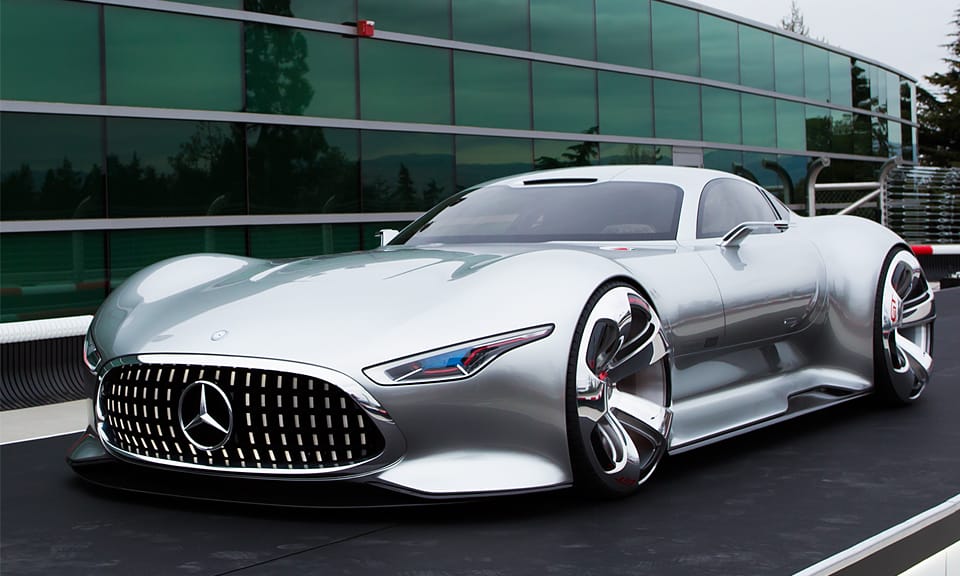 As many of you may know, PlayStation is about to launch their next gen console, PlayStation 5, on late 2020. Considering PlayStation’s 25thanniversary is coming up on September 19th, in theory, it would be the best time for PlayStation 5’s release.

This means Gran Turismo 7 might be the first launch title in the entire series. Though this sounds nice to hear and read, there’s a couple of reasons why this might not happen. As far as records go, PolyPhony Digital has yet to break from their wide-spaced release pattern. For many consecutive years, the developers have always released two mainline games for each generation.

Then again, let’s not forget the one time they delayed Gran Turismo Sport’s beta until March 17, 2017, which they initially planned on avoiding. However, we can assume that PolyPhony Digital may not want another recap of the same fiasco, and would rather stick to their usual release pattern

And yet, we have more proof to counter the “Gran Turismo 7 will definitely be released on the PlayStation 4” argument. During a live event, the developers showcased a bit of their progress on Gran Turismo 7. This sneak peek didn’t show much of the new tracks or selections, but it did show something interesting.

From a few clips of the showcase, you can clearly see the ray tracing on the cars have leveled up, more so than what was seen in Gran Turismo Sport. If anything, they looked more like they belonged in a popular car commercial than a racing sim. But Gran Turismo 7 is hinted to have even more specs for the graphics aspect of the game.

According to the series creator, the models in the future game were over-specced for the PlayStation 4. He stated that the game would be more suitable for whatever next generation console comes up. With this slip of info, anyone can argue that Gran Turismo 7 will likely be a launch title for PlayStation 5. Which leads to the next question… 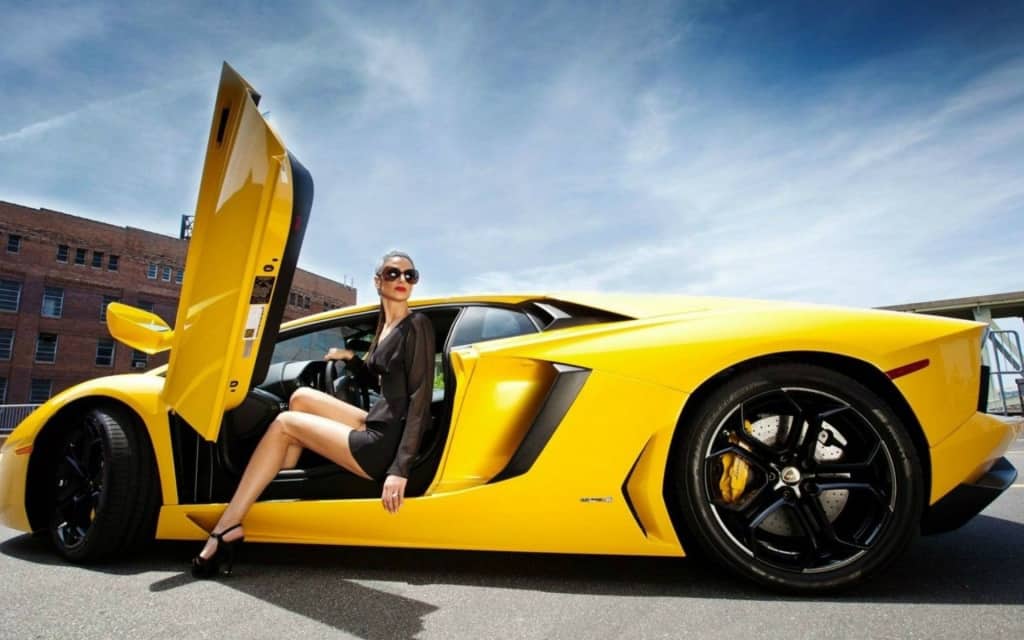 One of the most recent rumours for PlayStation 5 was offered by an unknown third-party game developer from Europe. The anonymous game dev posted leaks of several hardware specs and information for the PlayStation 5. It included the unresolved release date, special features, and games for the PlayStation 4 and 5.

According to the post, the PlayStation 5 will be released either on March 2020 or November 2020, but it’s “not yet finalized”. Backward compatibility, in which a system uses data from previous versions of the other systems, is also one of the features listed.

The post says a PlayStation store will be available along with the recently confirmed PlayStation Plus Premium. This feature allows access to alpha and beta versions of games and private server creation. Another confirmed feature for PlayStation 5 is native ray tracing, which was already stated to be part of Gran Turismo 7.

In another interesting segment, there was a list of exclusive launch games for the PlayStation 4. Along with remastered versions of the Last of Us 2 and PlayerUnknown’s Battlegrounds, the list included “Gran Turismo 7 (vr)”, which brings us to another topic worth mentioning.

With that in mind, can we also expect to see Gran Turismo 7 as a virtual reality game?

According to the list, it mentions the reveal of the PlayStation VR 2 alongside the PlayStation 5. Following this info is several features like a big resolution boost of 2560x1440, a 220 field of view, eye tracking, four to five hours’ worth of battery life, integrated headphones, reduced motion sickness and wireless cable management.

Combining all these features with current speculation for Gran Turismo 7, we might be up for the biggest Gran Turismo game in the franchise. Of course, this is all just based on an anonymous post. Though it contains a few confirmed features, we can’t be too sure of the overall legitimacy.

After Gran Turismo Sport’s mixed reception, the developers are looking for ways to appease the player base. Though Gran Turismo Sport lacked the content and features of past games, Yamauchi says the quality they’ve achieved is a noteworthy milestone for the future. He also states that the world of sport that he envisioned for the franchise was fulfilled with Gran Turismo Sport. 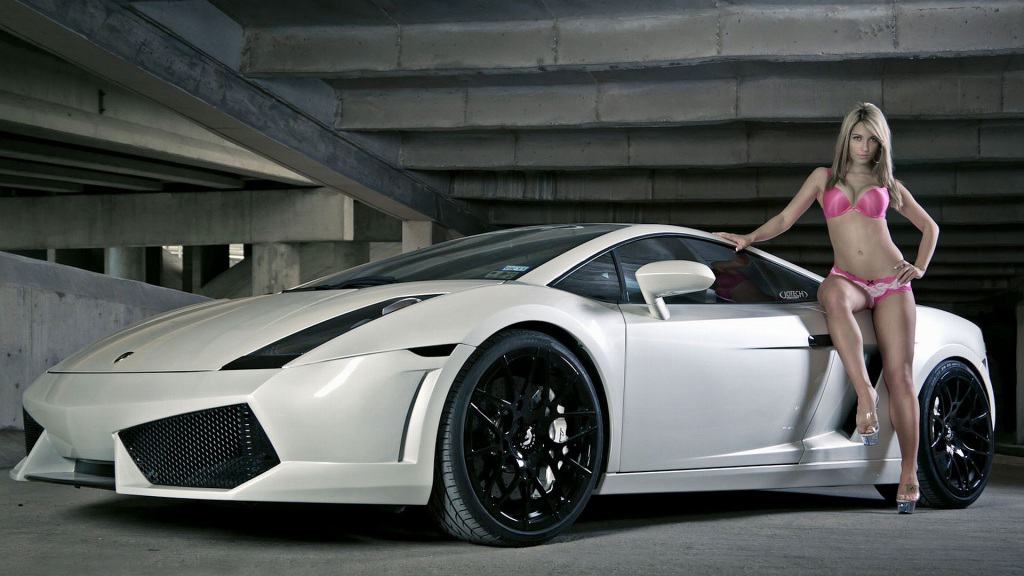 If that’s the case, will they finally take a step back from the future and possibly backtrack to the strengths of past games? The series creator answered an affirmative.

On March 2019, the franchise held their first “Gran Turismo World Tour” live event. During these events, Yamauchi experienced playing alongside players who were fans of the series since Gran Turismo 2’s release. Inspired by their passion for the games, the series creator played the past versions himself.

Due to his constant pursuit for innovation, Yamauchi says he had completely forgotten the achievements of earlier Gran Turismo games. He says the realization was also a learning experience, one he could take pointers from for future games.

In GTPlanet’s interview with the series creator, he was asked to confirm the next title for Gran Turismo. Yamauchi says the next game will be “a complete form of Gran Turismo” and that they were going to create “a combination of the past, present and future”.

Although Yamauchi is known for giving out ambitious responses, there is a good chance such a game could be made possible. If so, what features will it inherit from past games? Will it be as focused on online play as Gran Turismo Sports? Or will it return to the classic style of past Gran Turismo games? Based on what the series creator said, it could even be both. But a couple of hard facts can be obtained from this interview:

First, the developers have acknowledged their games lack the old charms of past installments. While we’re currently experiencing top-quality graphics, physics and audio, the past games were best known for their numerous car selections, tracks and tuning features. And if we take Yamauchi’s words as fact, combine the past and present with future content and we essentially have a record-breaking game.

When questioned about the contents of an offline mode, Yamauchi planned to add more driving missions that involved time-restricted challenges and the return of license tests. At the end of his statement, he was uncertain whether these features would actually be included, but it’s good to know he’s considering it.

Possible features like enhanced audio and more gaming modes are also mentioned in many interviews and discussions with the developers. This includes adding the car models from Gran Turismo Sports to Gran Turismo 7’s possible list of vehicles, which may result in the most interesting car selection in the Gran Turismo series.

Currently, an official trailer from Polyphony Digital has yet to be released. So far, Youtube searches prove fruitless, unless you count the handful of fan-made trailers scattered around. The lack of a trailer only suggests that development is nowhere near to completion and that the wait for any hints continues.

Although solid information about Gran Turismo 7 exists, in the span of two years, these facts are always subject to change. As of now, speculation is the most we can hear of the next game.

Whether or not the series’ next mainline installment brings back the traditional racing sim experience is still a good question. This is especially true considering the nature of the game.

Though the series creator states Gran Turismo 7 will have a wholly different take than the last, this might not be the case after a period of time. But once the game is finally complete, only then can we be rest assured.

I really hope this gets cc’d to a boss of yours, because you really shouldn’t be quoting someone word for word without credit.

Especially because the article was a lot less fluent to read rather than listen to.

Very valid point Chris. Plagiarism is frowned upon by people who put in hard work on their content. Please can you go back to your youtube video and provide us a credit as we published this article way back in last year! Last Modified date doesn’t mean first published date… We are not CCin your boss by the way as there is lot of room for positivity in this world 🙂

Half baked, I reckon.