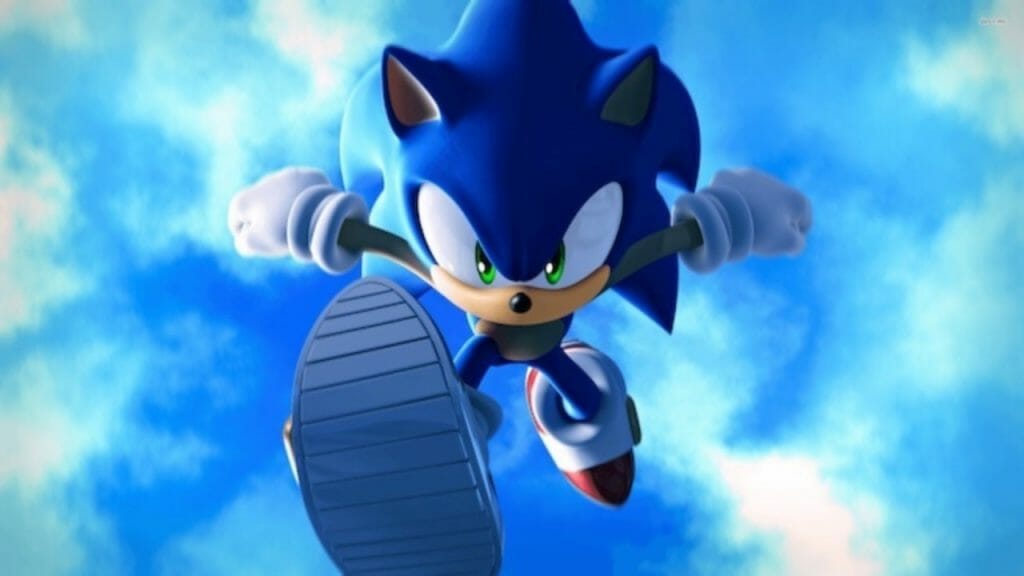 Next year will see Sonic the Hedgehog celebrate its 30th anniversary. To commemorate the historical time, Sega seemingly has some significant plans on the horizon for the "blue blur."

But before we begin, why should we join in the festivities? Well, Sonic the Hedgehog is easily one of the video game industry's most beloved mascots having brought joy to gamers globally for all of 30 years.

In that time, Sonic's iconic appeal has seen him enter a whole manner of mediums, and disciplines across the entertainment sphere. These range from an exclusive animation series to also starring in film and television roles.

The recent movie success, if nothing else, shows how much love we still share for Sonic, all these years ahead.

So, as you might gather, when any news surfaces surrounding upcoming plans for Sonic the Hedgehog, it naturally creates quite a stir. With that in mind, what does Sega have up its sleeve regarding Sonic the Hedgehog?

Well, stick with me, and I'll dish up all the juicy details. Sega hasn't been shy in the past about hinting at upcoming plans for Sonic the Hedgehog. Even so, there must be something significant about an advert celebrating Sonic's achievements in the run-up to its anniversary.

According to a Sega ad discovered via the 2020 issue of Licensing Source Book Europe, Sega has rolled out some exciting revelations about the blue blur.

The ad takes the shape of a poster. Thus, outlining some of Sonic's impressive successes. Some of these are purely financial; things like "$6billion in franchise revenue to date," along with the announcement of over "920MM games sold" throughout Sonic's lifespan.

Now, all this is fine and dandy. But what will genuinely wet the lips of franchise fans worldwide is the following statement:

Now, let's look at what this could all mean for gamers in the future.

Which Games Could Be in The Pipeline?

That's a great question. Yet the answer may not be so emphatic as some Sonic fans may wish to hear. In my mind, there are several options open to Sega, as it stands. Firstly, they could go down the route of Sonic Mania, which, for many fans, was an interesting 2D take on the Sonic formula.

Counter to that is the continuation of Sonic's 3D style titles. In 2017, Sonic Forces elaborated on that timeline, albeit, to a mixed reception on Steam. Although recent reviews suggest, the game is gaining popularity.

Since both of those games hit stores around two years ago, there is every chance Sega is close to releasing another Sonic game. 2020 began with a bang for Sonic the Hedgehog fans. There was even a reason to prize open the champaign early, following the movie success of box-office smash-hit Sonic the Hedgehog. A film, which, mostly went down well with fans and critics, issuing a comedic, light-hearted depiction of one of the video game industry's beloved and iconic mascots.

So much so, that the Paramount made film managed to bag itself a sequel. Such was the extent of demand. That can only mean good news for Sonic going forward.

Things are not so fruitful, nor transparent on the gaming front though. Far from it, at least on the surface.

Initially, the idea was for Sega to unveil its Sonic plans at this year's SXSW event. However, sadly, that, like so many others got put on hold. In large part, due to widespread effects and uncertainty over the Coronavirus pandemic.

Amidst growing concerns over Coronavirus, it's safe to say gaming developers and publishers have struggled to communicate their upcoming intentions the way they would have liked. Through no fault on their behalf, the infrastructure just hasn't been in place for effective promotion. And that stands for most sectors of the entertainment market.

I expect movies have suffered a similar fate. If we adopt this line of logic for a moment, it's hard to see any form of proper announcement, until the economic scene has stabilized, but you never know.

Sure enough, we may not know about Sonic's future in a gaming sense right now. Other than Sega's plans to release a Sonic game at some point. Though true, I can bring you some good news related to previous Sonic games coming to the Nintendo Switch.

Next month, Nintendo intends to release two separate Sonic packs. Given the fact that these will be old games released on the current-gen, as opposed to brand new releases per se, the buzz may not be so great for longstanding fans eager to see more from Sonic.

That said, the ability to play Sonic Mania and Sonic Racing via one bundle, or Super Monkey Ball: Banana Blitz HD and Sonic Forces via the other, is a fresh way of introducing our next generation of gamers to the magic of Sonic.

Better still, they can do so, on the move! The only issue is, I feel the price per pack, is quite steep at $39.99. But that's my humble opinion.

Sonic the Hedgehog: Our Verdict Wherever Sonic goes, legions of loyal fans will follow. Whether that's featuring on film, television or more traditionally, video games, Sonic is already a global superstar. That said, I'm sure I am not alone in wanting a full standalone game from Sega involving Sonic the Hedgehog.

I am all for the movies. Moreover, I am pleased to see the film hit the heights that it has done throughout 2020. But as a gamer, my heart would love to see a new Sonic title once again take the industry by storm. Just like they have done countless times down the years.

What do you think? Can you see a new Sonic game hitting stores in 2021? As always, we want you to hear from the gamers of the globe.