Can I Play PS3 Games On PS5 - Everything Explained 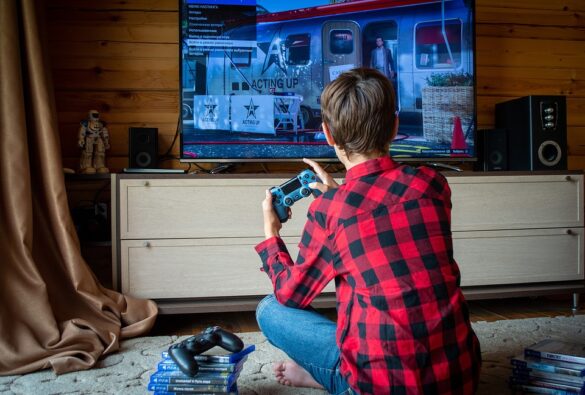 Can I play PS3 games on PS5? Is PS5 backward compatible? If you’re planning to upgrade to the next-gen PlayStation 5 or already have, these questions will likely strike your mind. After all, as a PS lover, I understand it’s hard to leave behind PS3 games like God Of War II, The Last Of Us, BioShock, and Resident Evil 4.

Fortunately, you can play PS3 games on PS5. However, their physical discs won’t work as PS5 doesn’t recognize them. Instead, you must get your favorite PS3 game(s) in a “digital form” using Sony’s paid PS Now (or PS Plus) service.

Continue reading as I discuss all these things in detail. I’ve also covered details of other PlayStations, i.e., PS2 and PS4 if you own them. Don’t forget to understand PS5 backward compatibility at the end.

No, you can’t download PS3 games on PS5. The main reason is the unique construction of the PS3 hardware leading to incompatibility with PS5. It comprises 7 floating co-processors, also called Synergistic Processing Units (SPUs). Even Sony finds it difficult to emulate PS3 architecture.

As a result of this incompatibility, PS3 games are limited to only cloud-based streaming on PS5.

Note: These SPUs are perfect for complex physical simulations, such as clothing, collisions, particles, etc.

As aforementioned, you can play PS3 games on PS5, but here’s a catch.

You can’t use your physical PS3 game discs with PS5. This is because the latter can’t recognize them. Instead, you must get a “digital copy” of your PS3 game for cloud streaming from PS Now (or PS Plus), which is Sony’s paid service.

Some most-played PS3 titles on PS Now include:

To play these PS3 titles or others, just follow these steps.

Related: How to connect PS4 Controller Without USB

Here are some quick steps to play PS3 games on PS5 using PS Now (which is now merged into PS Plus.) 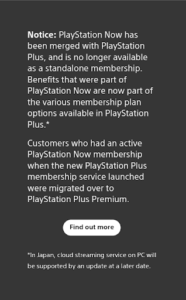 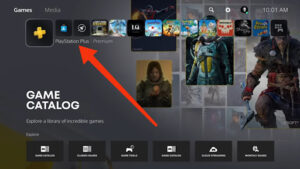 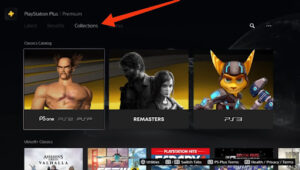 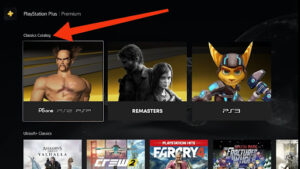 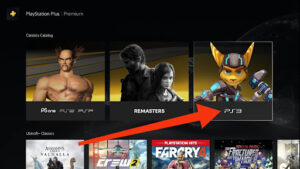 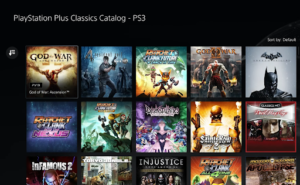 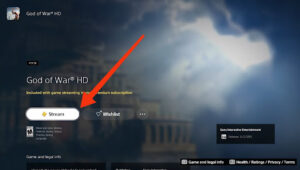 Tip: Ensure a high-speed internet connection throughout the gameplay, as you can’t download this game(s). 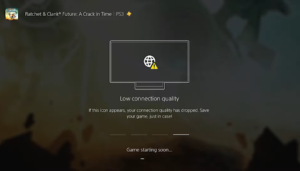 Related: PS4 vs. Xbox One: Which Console Is Right for You?

What Are Some Popular PS3 Games To Play On PS5? 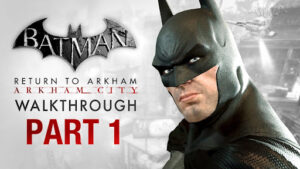 These are some popular PS3 games to play on PS5.

Head to this article to find out the entire list of PS3 games in the PS Plus service.

Can You Play PS4 Games On PS5? 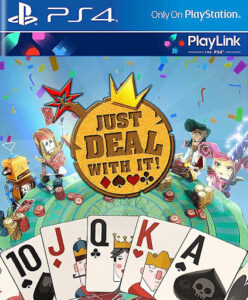 And unlike PS3, PS4 physical discs are also supported in PS5. So, that’s a thumbs up!

However, not all PS4 games can be played on PS5. The following list includes those.

If you’ve PS4 discs, follow these steps to play them on PS5. 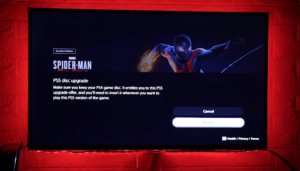 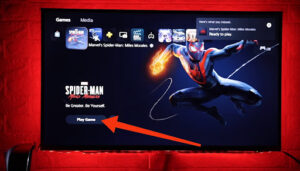 Do you own the PS5 Digital Edition? If so, here are the steps to follow.

Related: PS5 Controller Paddle – How To Get Yours?

Can You Play PS2 Games On PS5?

The answer to this question is yes and no. 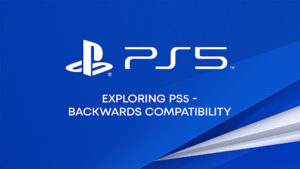 By now, you must have understood that PS5 is backward compatible. If I talk about the “extent,” PS5 is most compatible with PS4, being its closest predecessor. More than 4,000 PS4 titles are available on PS5, with and without physical discs.

Of course, some exceptions exist, and a handful of games are PS4 only!

Below is a quick breakdown of PS5’s backward compatibility.

Remember that in the coming times, all future and current PlayStations will likely discontinue supporting physical game discs due to their high costs and storage issues. Hence, buy the PlayStation Digital Edition if you plan to own one soon. 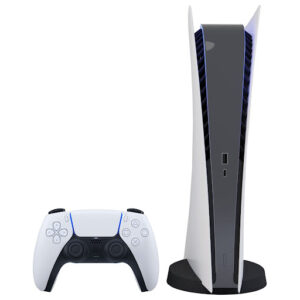 Can I Play PS3 Games On PS5 FAQs

Ans: Yes, PS5 plays PS4 games. In fact, you can even use the physical game discs here.

Ans: No, you can’t use PS3 discs on PS5, as the latter can’t detect them. Only digital copies are allowed.

Ans: Yes, PS5 Pro can play PS3 games via the cloud and an internet connection.

Ans: The unique architecture of PS3 makes it impossible to play its games on another PS, including PS5. Hence, PS3 physical discs are of no use on other PSs. You’ll require the games’ digital copies instead.

It’s Time For A Game Now!

Here you go, PS lovers. That’s everything you should know about PS3 games compatibility with PS5. Fortunately, PS5 supports many PS3 games but only in their “digital” form and not physical discs. Thus, it would be best if you had a PS Now subscription for the same.

Regarding PS5 backward compatibility, it’s most compatible with the PlayStation 4 and, to some extent, with PlayStations 1, 2, and 3.

So, which PlayStation do you own, and which is your favorite game? Comment below!

How to Change Fitness Goals on iPhone – Step-By-Step