Why The Nintendo Switch Is A Must Have For Any Gamer? 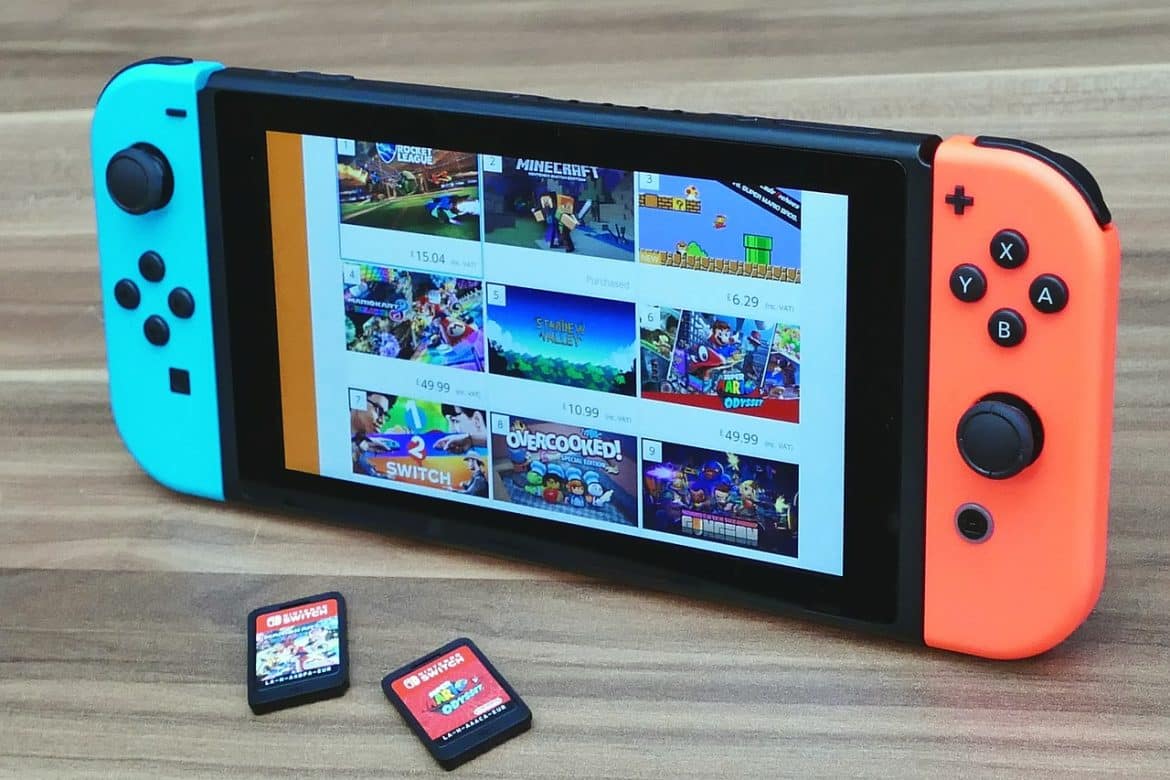 Nintendo Switch Review: A Brave Hybrid Console: But Is It As Fascinating As It Is Marketed?

I remember when I was a kid, I loved console games. I would play games like Super Mario 64, Gauntlet Legends, and Spyro The Dragon for hours at a time. As I got older, I would have friends over, and we would play Halo, or sometimes I would hang out in my room and play Oblivion.

As an adult, I’m not home often as I work and travel frequently, and I have always craved a portable console gaming experience. Yes, there’s the Nintendo 3DS and even the PS Vita, but none deliver an ultra-premium experience.

In March of last year, my dreams surprisingly came true. Nintendo released the Switch portable console that could be played on the TV or as a handheld device. In retrospect, I guess it was only a matter of time. Nintendo has pioneered the portable gaming experience and is the only company to garner true and lasting success with handheld gaming systems.

Initially, the Switch was released with Breath of The Wild and not much else, although Breath of The Wild was a huge success and a game with a ton of content that would last a long time. Then, along with other Nintendo IPs like Super Mario Odyssey, came a flood of RPGs. Skyrim, DOOM, Okami, Dark Souls, and Monster Hunter quickly made the Nintendo Switch the go-to console for people who like to immerse themselves in another world.

The switch has more to offer than just RPGs, however. The Nintendo Switch is the perfect console for any gamer, whether it be your primary console or companion to another console.

When the Nintendo Switch was released, portability was a heavy focus. Nintendo wanted you to play Mario Kart with strangers while you were getting coffee, and the console was unique enough that, for some people, that was a reality.

Where the Switch shines as a portable console is single-player games. You can play Mario Kart or Mario Party with your buddy on the go, but you also have massive games at your fingertips, anywhere.

You don’t have to be sitting on the couch to play Skyrim. You can now have open-world games that you can realistically spend hundreds of hours playing at your fingertips, anywhere.

Whether on a plane, on vacation, or even on a lunch break, you can take your Switch anywhere for a quick session. You can also use the Switch as a portable console when someone else wants to use the TV. Maybe you have an Xbox or PlayStation, and a family member wants to play a game. You can pop the Switch off of the dock and keep playing.

Since laptops and other devices have begun to support USB Type C charging, I can take just one cable to charge nearly all of my devices. When Type C charging was brought to consumers, I tried to replace any device I could with one that charged with USB Type C.

My laptop, smartphone, and headphones all charge with USB Type C, and my Nintendo Switch fit perfectly into the minimalist ecosystem I had adopted.

USB Type C also allows the Nintendo Switch to be as thin and portable as it is. USB Type C can support charging and HDMI, meaning that the switch can use its charging port to display to the TV while simultaneously providing a charge for when it’s docked or even when you are charging it while playing somewhere else. 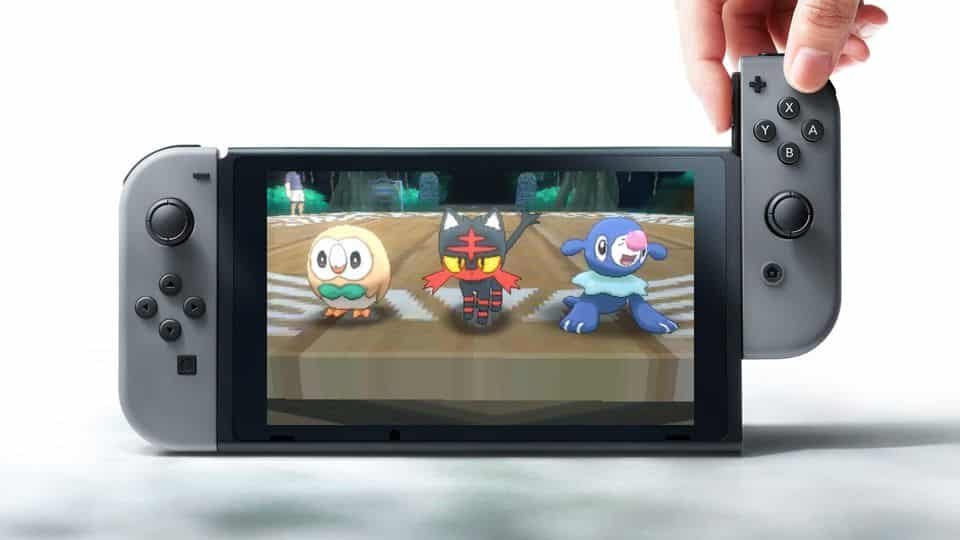 Fun for all ages

There is also an extensive selection of games that have varying audiences. While games like DOOM and Dark Souls are meant for adults, some games will appeal more to children. This way, anyone can enjoy the Switch. Solo or as a family.

For ~$39.99/month, you can stream live TV to your Nintendo Switch and pretty much any other device with apps, like your smartphone. I hadn’t ever used Hulu until I purchased a Nintendo Switch, and at first, I was irritated that there was no Netflix (and still kind of am). Still, I discovered that Hulu was uniquely suited to the switch because of its versatility as both a portable and home console.

With the Nintendo Switch, I can watch a show, movie, or even the news in my living room and then pick up the switch and walk to another room while still watching or even lay in bed and get in one last episode before I go to sleep.

Have you ever been on a long car ride with your family and wished that you could give the kids something that they could both play with so that you could focus on driving? The Nintendo Switch allows you to pull off the Joy-Con controllers and use them as two separate controllers for multiplayer gaming.

Mario Kart, Mario Party, and soon even Super Smash Bros. can be played on the go, meaning that you can take the one console along on road trips and squeeze in some sibling rivalry time while you drive.

The Nintendo Switch has started adopting popular online titles like Fortnight. Fortnight is a thriving PvP game that drops you on a map with all the other players and forces you closer together as the game progresses. Your objective is to grab gear and eliminate all of the other players before they eliminate you.

Games like this have virtually unlimited replay value and are a great addition to your library when you are in the mood for some competition. There is also Nintendo’s popular online shooter, Splatoon, a game where you run around a map trying to eliminate the other players while simultaneously covering as much of the map in your team’s pain color as possible before time runs out.

The Nintendo Switch makes an excellent case for why it should be your central living room console. The Nintendo Switch is the ultimate companion console, even if it isn’t. It’s a multiplatform wonder with developers coming from all directions to get their games into the Nintendo eShop, meaning that you have tons of options from Nintendo IPs, indie games, popular RPGs, and ports of popular games from the days of yore.

Aside from being a home console, the Nintendo Switch also makes the ultimate portable gaming experience a reality. You are giving the same living room experience on a smaller screen and the go. The Nintendo Switch is also a low-maintenance system meaning that if you choose to download your games, all you need is the Console and a charger. Using a current Android device or laptop might not even need a charger since it charges with USB Type C.

Why Smartphone Gaming Will Eventually Overtake Console In Popularity

How to Improve Your Posture and Why it Will Help You Become a Better Gamer?