What is Aspect Ratio? (Simple Answer!) 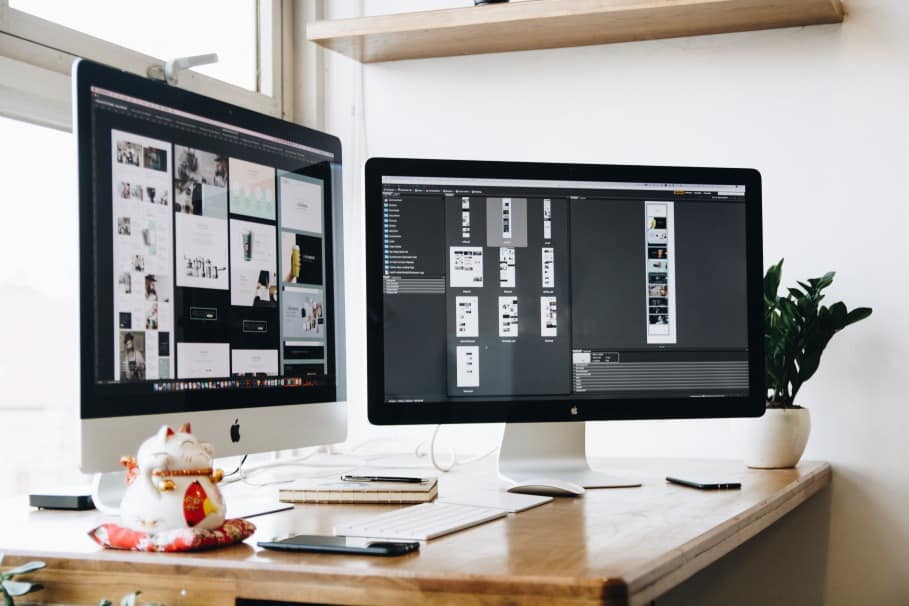 Not sure what is aspect ratio? Let's find out in today's post... 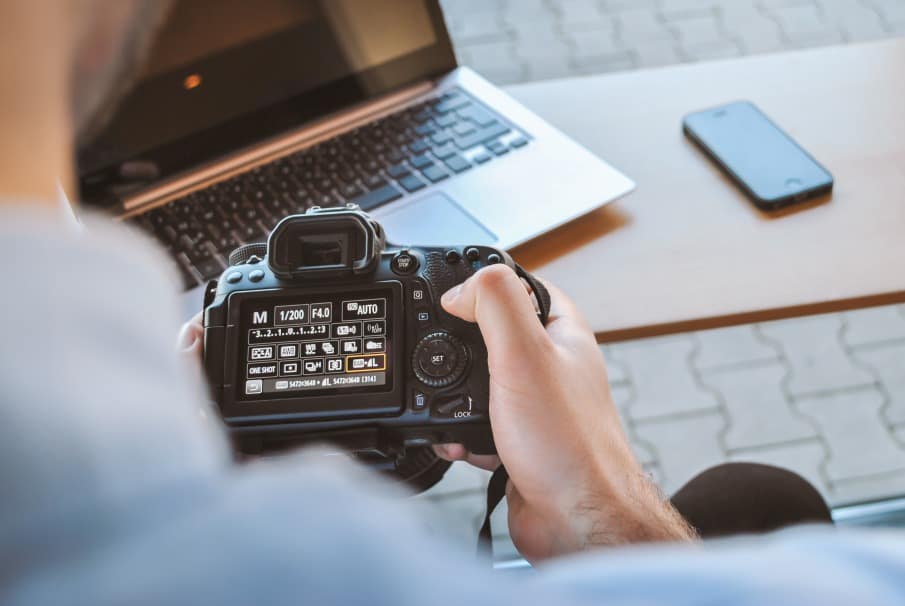 So why exactly are aspect ratios so important when it comes to images? Nowadays, aspect ratio has a huge impact when used in an electronic platform. If you’ve ever tried uploading an image on Facebook and found that it doesn’t quite fit perfectly as your profile picture, chances are you have the wrong aspect ratio for the image. The same holds true for other online platforms like Instagram, Pinterest, Twitter, and so on.

You see, most social media sites are optimized specifically to display a certain aspect ratio. This doesn’t mean you can’t upload a 3:2 image in a site that’s optimized for 1:1 pictures. You can still do so but the results may not be as stunning as it ordinarily would in its normal 3:2 format.

Some images also work better when done formatted to a specific aspect ratio. Good photographers know this and would often change the ratio of their shots to make sure that they get a stunning result. This matters because when you’re scrolling through Pinterest, first impression comes from the image. If the aspect ratio of the image doesn’t work with the optimized ratio of the site, the main object of the picture may get blocked, thereby preventing people from properly appreciating what you’re trying to show them. 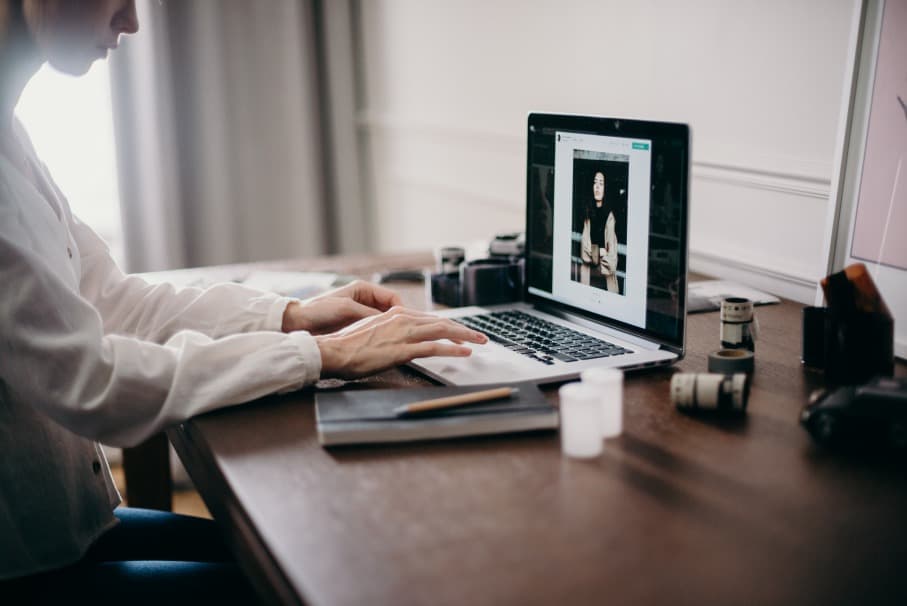 We’ve mentioned two types of aspect ratios – but what else are there? Here’s what you should know:

This is the aspect ratio you’re probably most familiar with. Many social media sites use this ratio because it allows for very little changes to the image, regardless of how it is placed. Instagram has this ratio as their default format. Many tabs, icons, and even profile pictures also choose to use this sizing.

This particular ratio is favored by many because it’s close to the golden ratio. Hence, it’s actually very aesthetically pleasing – which is why it isn’t surprising that this is the typical size for film cameras. If you’ve ever seen an actual developed picture from the old days, this is the aspect ratio they’re probably using. Notably, this is also the same ratio used by painters and artists when making their masterpiece.

This is the ratio you get for the modern monitor. If you watch a DVD on your screen, chances are this is optimized to show a 4:3 aspect ratio, thereby increasing the theatric effect of the show. Some cameras also utilize this sizing.

Finally, there’s the 16:9 which is commonly used for motion pictures. This wide-angled shot offers a more compelling view for moving images but doesn’t really have an impact when used for basic pictures. If your phone is advertised as a “wide screen”, then chances are it uses the 16:9 aspect ratio. Items advertising a 1920 by 1080 viewing experience also have this aspect ratio.

Choosing a Good Aspect Ratio for Your Project

The reason why there are several kinds of aspect ratios is because different images look good on particular proportions. You want to optimize the impact of your image and sometimes, you need to do a bit of tweaking in order to get that.

So how do you do this? If you’re uploading images for purposes of Instagram, always use 1:1 as your aspect ratio. YouTube thumbnails use 16:9 while Pinterest is optimized for 2:3. Each platform changes and even a different browser can change how an image looks when eventually viewed. This is why you need to be careful when choosing your platform. 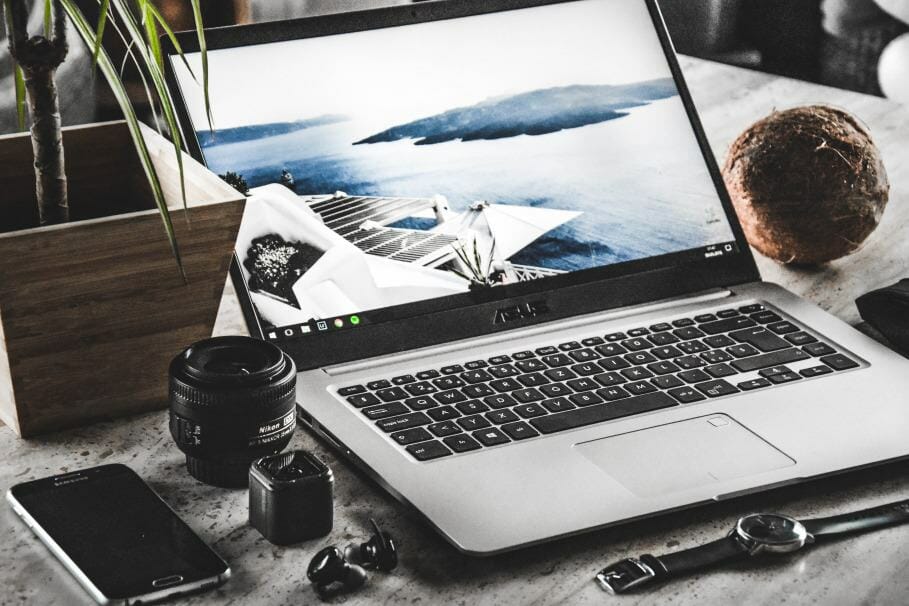 Let’s say you want to change a specific image from one aspect ratio to another in order to meet the requirements of a platform. There’s a way that this can be done, but understand that this can compromise the quality of the image itself. This is why if you know what an image will be used for, it’s best to start with an aspect ratio that already meets your requirements.

Fortunately, you can do some cropping through online sources. If you have a large image, you can simply crop it to your preferred ratio through an online image resizing software. Upload the image you want to fix and change the aspect ratio to the one you need. A rectangle shape will appear on the screen. Drag it onto the specific portion of the image you want to capture. Click cut and save.

To wrap it up, understanding aspect ratios and how they work with social media platforms, prints, and other images can do so much in promoting your product, company, or brand. It’s the little things that can make a big impact and with a slight image or video optimization, you may find your status as a promoter getting lots of attention.

Ultimate Review of the Best Water Softener in 2022