How to Troubleshoot a 3 Way Switch (Simple Answer!) 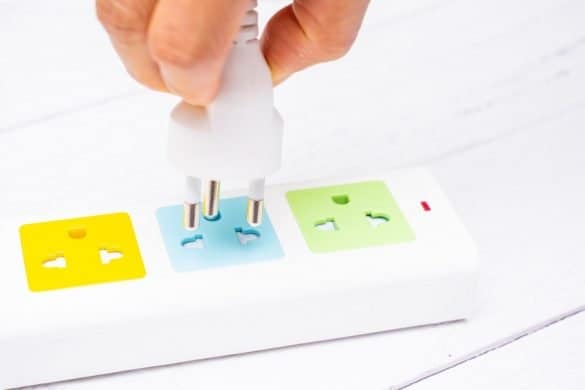 How to Troubleshoot a 3 Way Switch? Do We Know....

Do you have a big room that requires several switches? Or do you just love having more than one switch for convenience? Whether it is the former or the latter, you will be needing a three-way switch. This is a small but handy wall device that will make life easier for you.

What is a Three-Way Switch?

A three-way switch is a lot like your regular switches except that they come in pairs. Why? It’s because the purpose of a three-way switch is for you to be able to turn on or off your lights and ceiling fixtures from two different places. This means that if you can turn on a light on one end of the room, you can also turn them off on the other end. This is why you don’t see any on/off labels on the actual switch.

When to Troubleshoot a Three-Way Switch

Another instance is when the wires are not properly connected. Although you won’t know this unless you’re an electrician, a non-functioning switch can be brought about by wrong wiring.

How to Troubleshoot a Three-Way Switch

How do you fix a faulty three-way switch then? While you’re keen on fixing your three-way switch, you still need to be sure what the problem is. Is it a defective switch, or is it bad wiring?

To know if it’s a defective switch, you need to test both switches. Follow these steps to know which one.

1. Toggle the first switch. Turn the light on.
2. Toggle the second switch. If you can turn the light on and off with this switch, this means that the switch is working. Here’s a tip - a defective switch will not be able to control a light that is already on. Leave this second switch with the light turned on.
3. Now go back to the first switch. Turn it on and off. It works, then the problem is not a defective switch. Otherwise, that is the defective one. 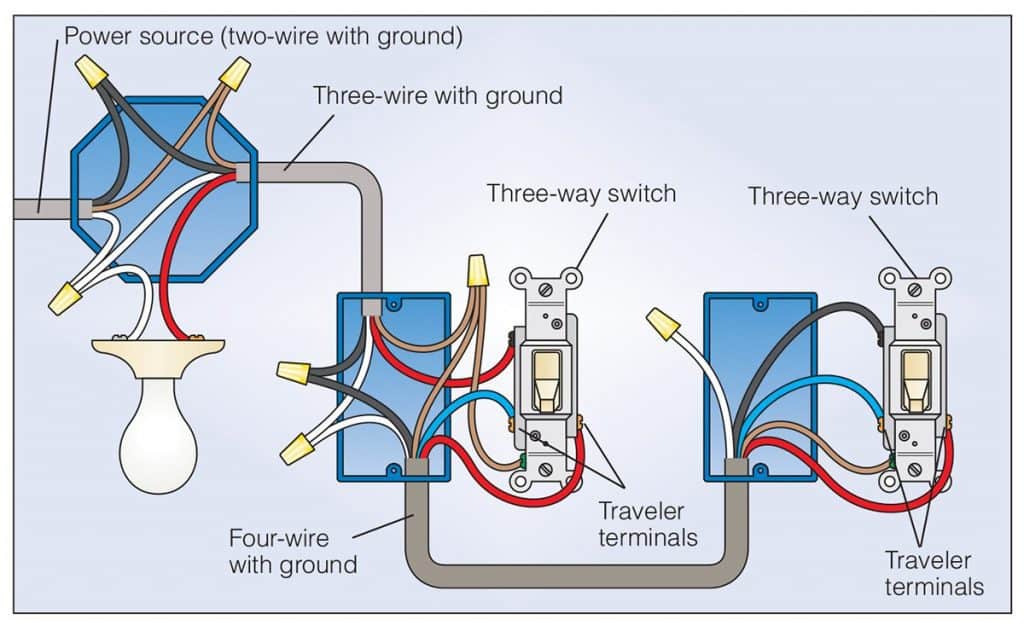 When it comes to three-way switches, it is highly recommended that you replace the two switches at the same time. The reason behind this is that when one switch is broken, how much longer will the other one last? Since both of them were installed at the same time, then the other will most likely fail any time soon. 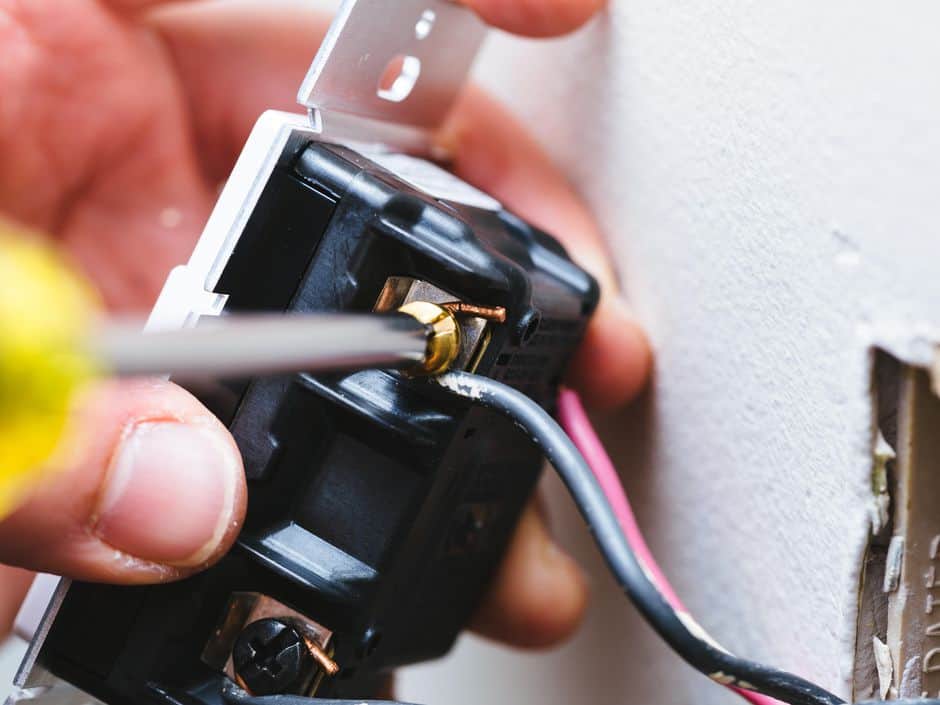 Tips on Troubleshooting a Three-Way Switch

At first, troubleshooting a three-way switch seems like a daunting task. For people who have no idea about electrical wires and are uncomfortable with doing so, it’s best to call a professional. Sure, DIY seems the most economical thing to do, but if you are going to wire it or end up getting an electrical shock, it’s not worth it.

Another tip is to mark the wires. This is easily overlooked by people since it’s not that difficult to identify a live wire. However, you need to do this not just now but also for your future troubleshooting tasks. Even if you don’t mark the other wires, never forget to label the common wire. A coloured tape will suffice.

And that’s how you troubleshoot a three-way switch. It’s not that complicated, but you have to be extremely careful.