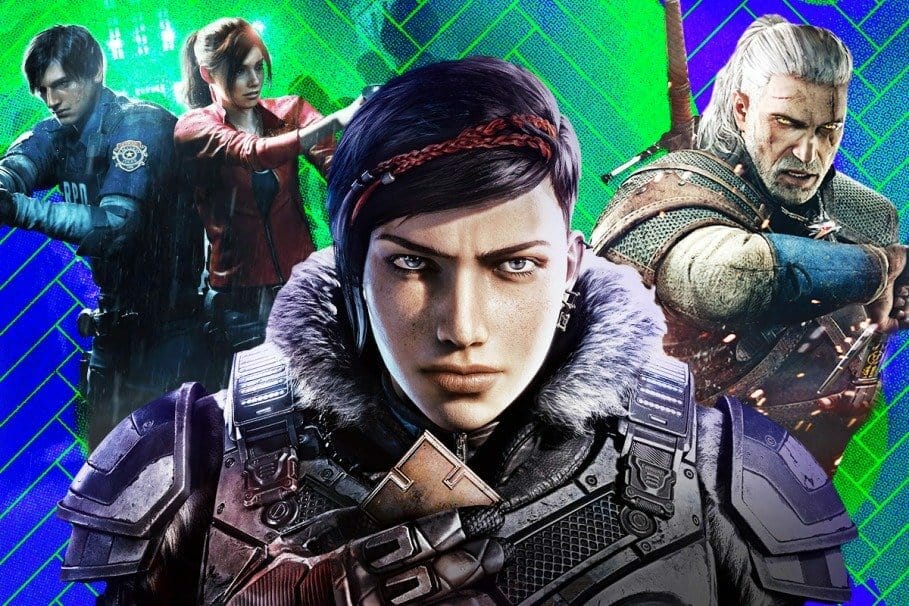 In a gaming world where we’re stuck with constant reboots and remakes, it’s a nice change of pace to see some new original titles coming into the video game market.

We might be excited to see the remake of the popular Final Fantasy VII title or a remake of the wildly successful Resident Evil 3: Nemesis, but there hasn’t been a lot of original titles lately.

Fortunately, 2020 is ripe with original titles that are sure to make 2020 a year that everyone from young children to older adults will remember. 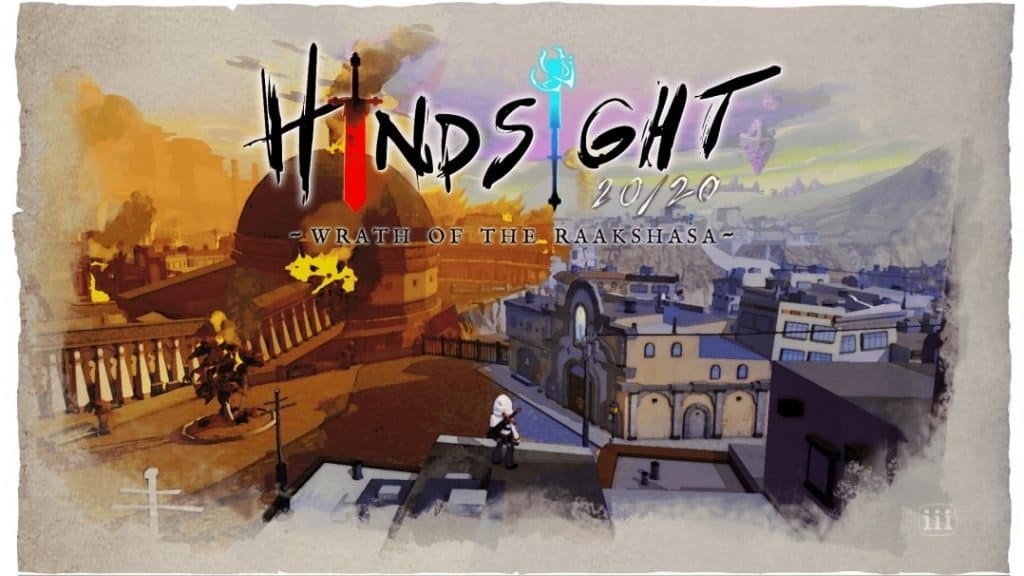 Many games just have one good playthrough before it’s time to trade it in for the next big title. There is always the option to go back and try to get achievements that you didn’t get on your first playthrough.

However, you’re still walking through the same exact content. Hindsight 20/20 - Wrath of the Rakshasa looks to change that formula. The game seems to be a third-person adventure game which lets you replay the game with completely different outcomes depending on your choices through the storyline.

It’s truly dynamic gameplay that gamers haven’t really seen since the Fable series. That means each playthrough of Hindsight 20/20 will be a completely unique experience. 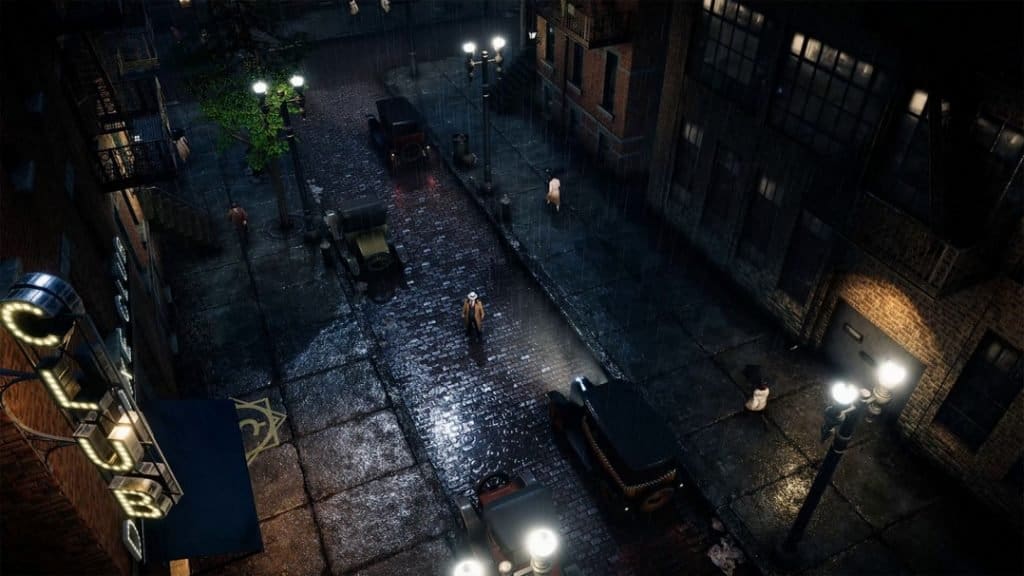 While everyone was looking for the next hot first-person shooter title or fantasy roleplaying game, there are still a demographic of gamers looking for a good strategy game. Empire of Sin looks to be the hot strategy game coming into 2020.

In Empire of Sin, you’ll get to explore Chicago in the 1920s, but the criminal side of it that you only see in Mafia movies. It’s a game where every decision you make as your character affects your gameplay as you do whatever you can to make a name for yourself and grow your criminal empire on the mean streets of Chicago.

Empire of Sins will release on all major platforms, including Microsoft Windows. 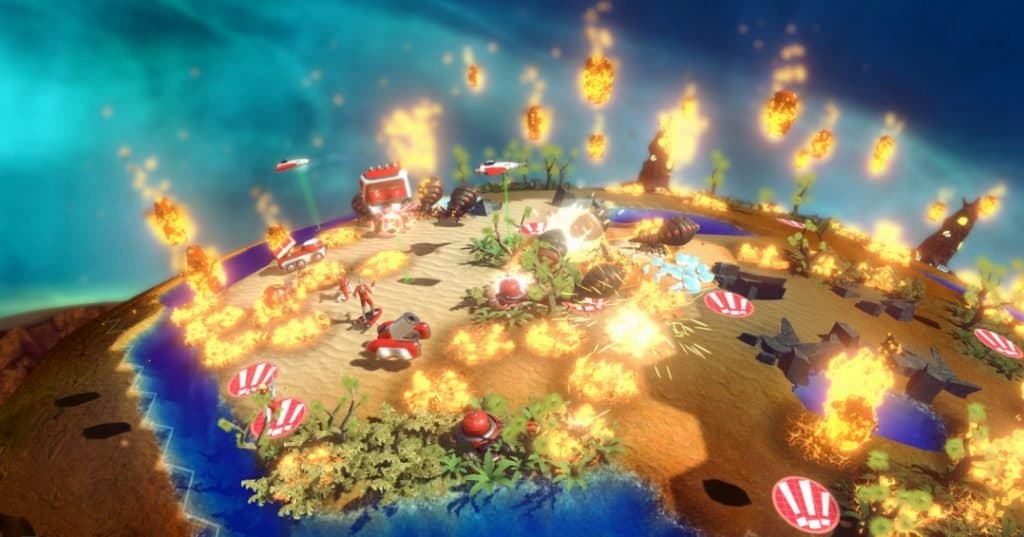 It has been some time since we’ve had a decent hex-based tactical title. Tactical Galactical gives the player a view of the combat from what looks like space around spherical planets where they can control units.

It looks to be the love child of Rome Total War and Spore, two titles we’d never thought we’d ever mention in the same sentence. Tactical Galactical also features a card system that adds another layer of strategic thinking to the equation. 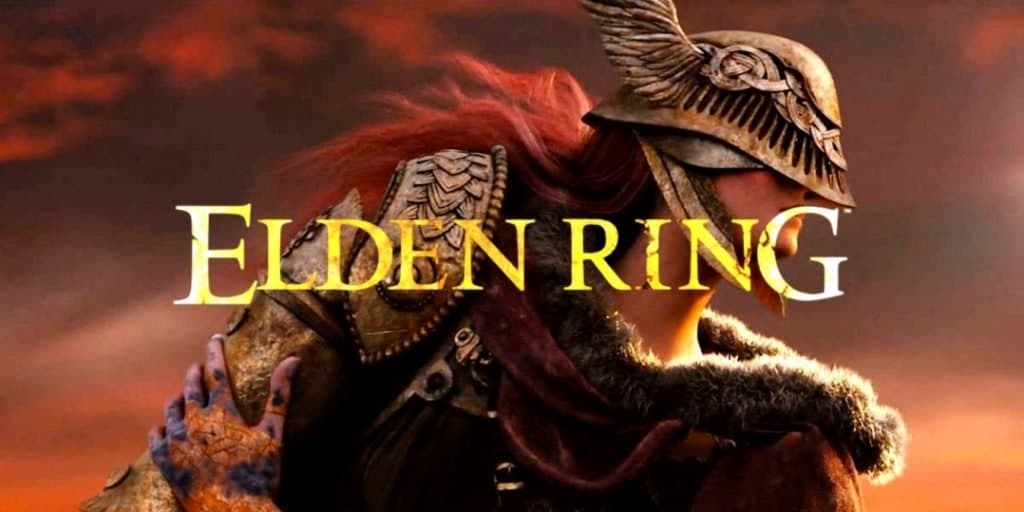 Surprisingly, there’s a game coming out that has the word “Ring” in it that has nothing to do with Lord of The Rings. In fact, no one even knows what an Elden Ring even is other than the fact that it’s an original title coming out in 2020.

We actually don’t know too much about the game so close to its 2020 release date other than it looks to brandish a serious Norse aesthetic and has one of the bigger fantasy names behind it: George R.R Martin, the man behind Game of Thrones.

For now, the internet is going to have to keep speculating right up until its release, hopefully in late 2020. 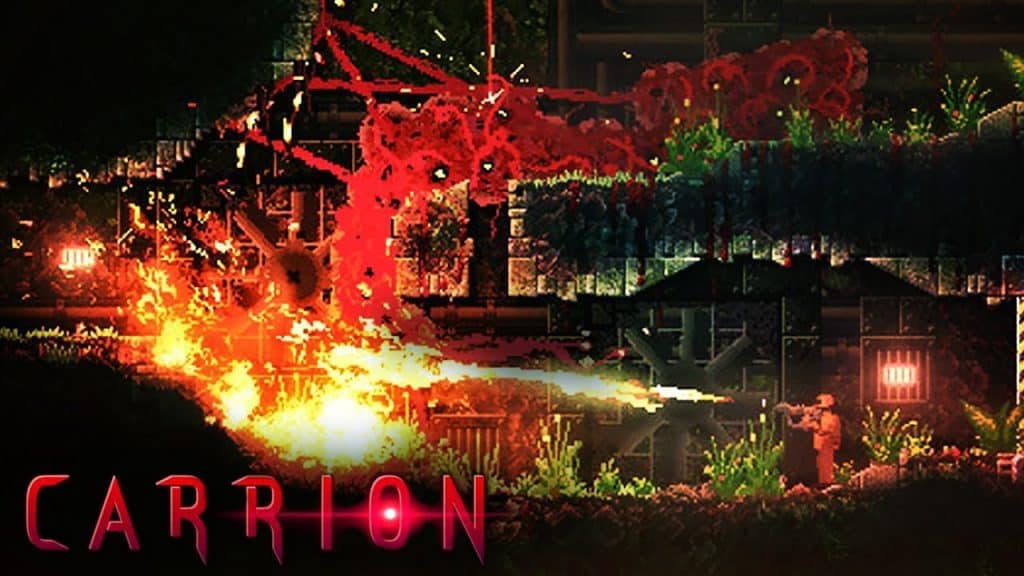 There are so many horror games out there that are getting remakes that we’ve always kind of wanted an original horror game that will entertain us. Fortunately, there looks to be an original title coming with an original idea coming out for the PlayStation 4, Xbox One, PC, Linux, and MAC called, Carrion. 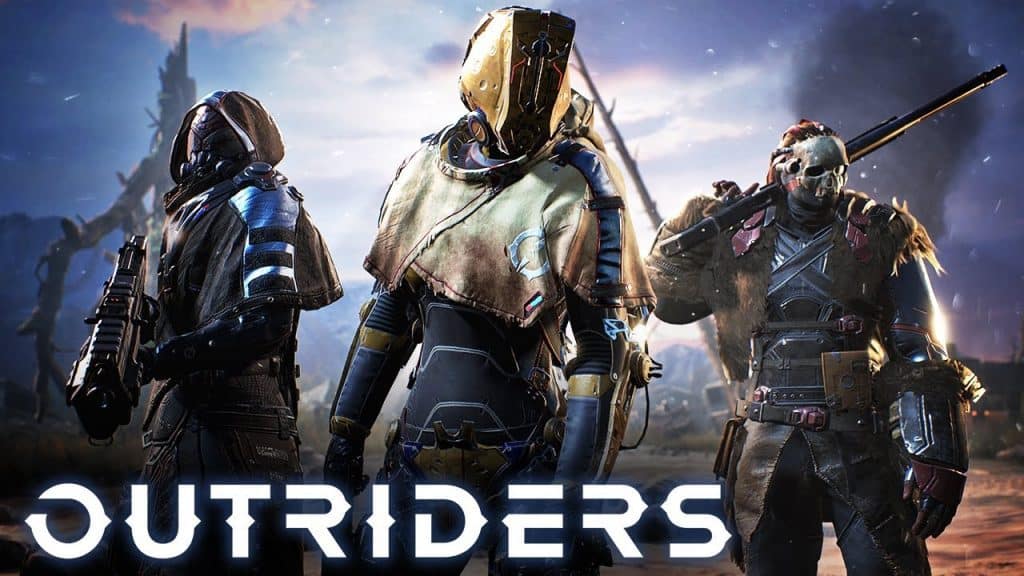 Square Enix, a company known for its Final Fantasy titles, is coming out with a third-person shooter called, Outriders. However, it does look to have roleplaying game elements to it.

Many are saying this is Square Enix’s answer to Destiny, so we’re excited to see if that will cause a little competition between the two and inevitable increase in quality.

Outriders will release late 2020 on the major gaming consoles and look to be one of the launch titles for the next-generation PlayStation and Xbox consoles. 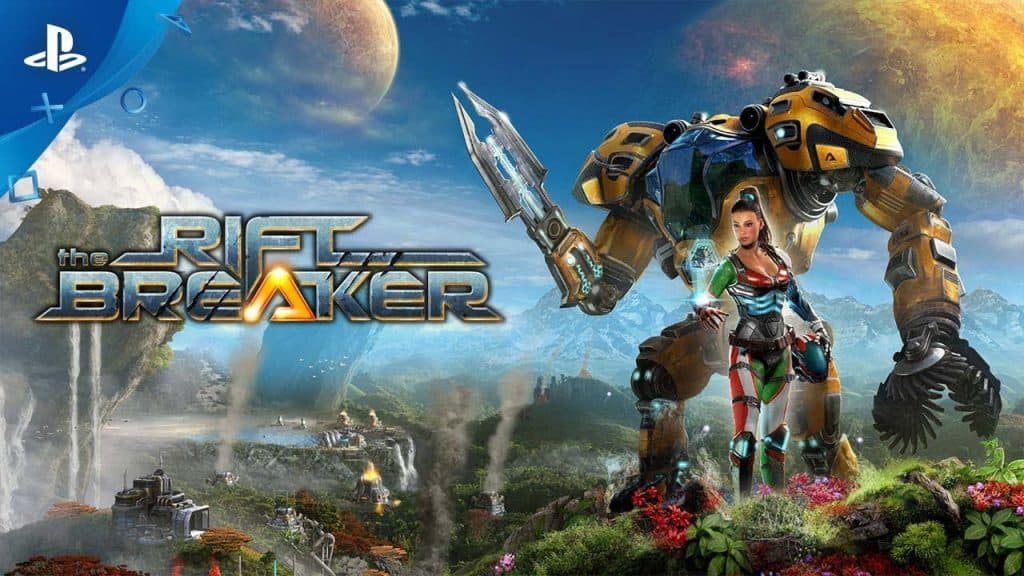 Imagine if StarCraft, Mech Warrior, and Command and Conquer had a baby. That’s what Riftbreaker looks to be with its mech-suit, action-roleplaying game, and base-building elements.

It also looks to be a hack-and-slash title where you collect resources, build your base, and basically survive.

The Riftbreaker will release in 2020 for the PlayStation 4, Xbox, and Microsoft Windows. 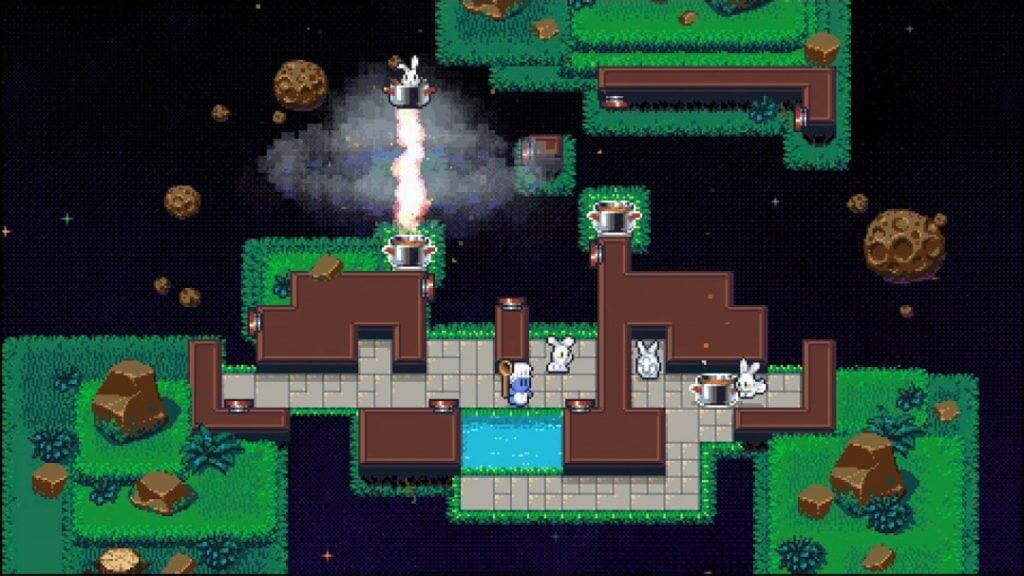 There’s just something so comedic about rabbits for some reason. Rambling Rabbits made a name for itself by just being this over-the-top game about rabbits.

Now there’s another rabbit title called Radical Rabbit Stew coming out for the Nintendo Switch, PlayStation 4, Xbox One, and Microsoft Windows in 2020. 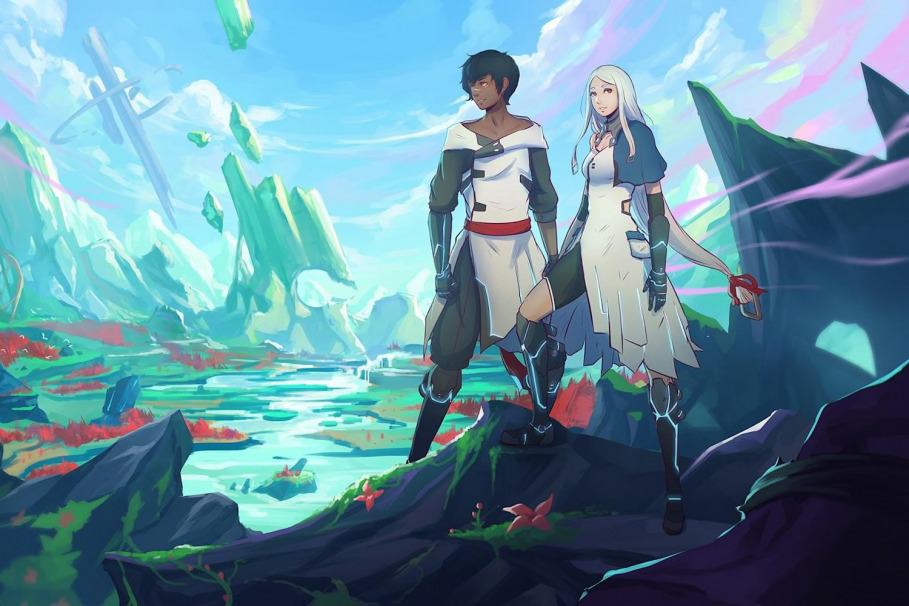 Haven is a roleplaying game coming out in 2020 for Microsoft Windows, PlayStation 4, Nintendo Switch, and Xbox One. Haven looks like a mix of a Japanese roleplaying game and No Man’s Sky. It has a No Man’s Sky aesthetic, but with a story about two lovers looking to escape to a planet together.

Not much else is known about it, but we’re going to pretend it’s a No Man’s Sky spinoff involving two lovers and one of their many planets. 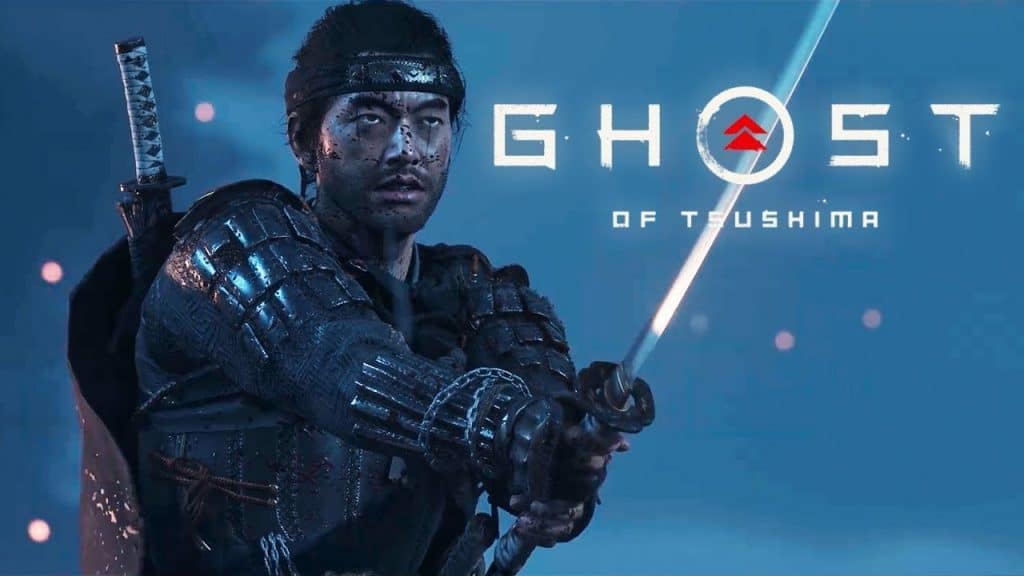 Ghost of Tsushima is easily one of the more well-known original titles releasing in 2020, but it will only be on the PlayStation 4. It will be an open-world Japanese samurai game, who wouldn’t want this?

You’ll be a Japanese samurai fighting off a Mongol invasion that looks to, at least aesthetically, take from a lot of classic Japanese samurai movies. The game will also release with a soundtrack meaning it’s going to be really immersive. We’re looking forward to it.

Arlo Vs Arlo Pro Vs Pro 2 – Which One Should You Buy?

How to Overclock your Monitor (Jargon Free!)