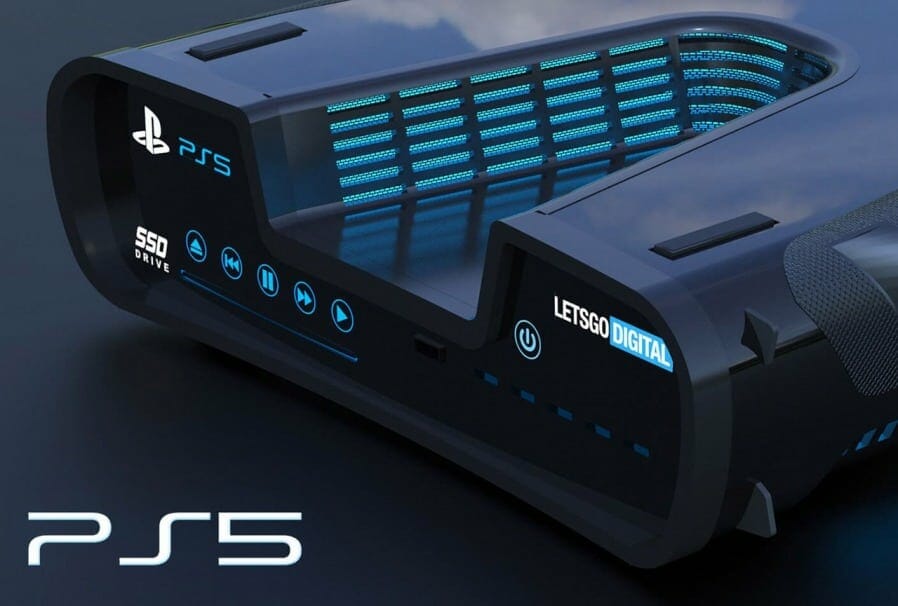 The Sony PS5 is placed tantalizingly on the horizon. Within touching distance. Mere moments from becoming a reality. But for us Sony subscribers, myself included, who have been eagerly anticipating the arrival of next-gen, the journey has been far from smooth.

A long and winding road. One torturous at times, but always captivating. And luckily, the historical event is not far from coming to fruition.

For those that are not aware, Sony's next iteration of the PlayStation, which goes by the alias of either the PS5 or PlayStation 5, is right around the corner. So much so, that the console should hit shelves sometime in 2020.

So aside from speculation, here is everything we know so far about the Sony PS5 console.

Time to have your mind officially blown.

On the run-up to Sony's recent PS5 reveal event, there were still many unanswered questions concerning Sony's upcoming console. Sure, before the show even began, we had a list of PS5 specs to work with; impressive as those are.

Not to mention, details of Sony's newly adapted DualSense controllers. These use cutting-edge tech, in a bid to issue a more sensory experience to the player. This concept is referred to as Haptic Feedback, while Adaptive Triggers will hopefully allow for higher responsiveness.

But aside from that, the PS5 reveal event marked a point in time when Sony could sparkle on centre stage. The opportunity, then, was grabbed with both hands. And Sony did, of course, show-off its illustrious list of future titles, to gamers across the globe.

And that it did with sheer abundance.

During the June 11 live event, many games came and went. Most, if not all, of them leaving a lasting impression. Among which was the surprise announcement of a Demon's Souls Remaster. (My heart fluttered at the news).

Meanwhile, Guerilla Games shocked us all with a sequel to the Sony exclusive, smash-hit, Horizon Zero Dawn, entitled Forbidden West.

In addition to the long and lavish list of future games, was the grand console reveal. Beforehand, we had only seen the controller. So, it was great to get a glimpse of the beast up close finally.

For me, the PS5 has a very slick, seamless design, with smooth-edges and well-rounded curves in all the right places. Interestingly, Sony decided to opt for the white shell over the traditional black. But that appears to work well with the neon blue emissions from the console's interior.

As I said, I am a fan of it. Although it is different from the tower design of Microsoft's competing console, the Xbox Series X. Which, by comparison, is far blockier. But in truth, I like both. 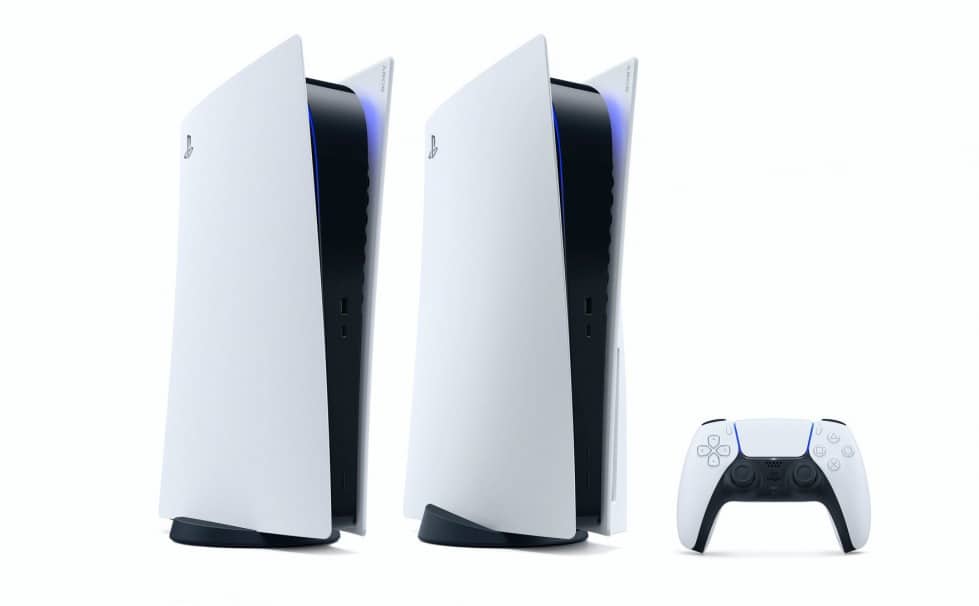 The PS5 will launch with a baseline bundle, which comes with the controller and console as standard.

On the other hand, is the Sony PS5 Digital Edition. Much slicker by design, this comes without a disc-drive. So, will likely be download only, as opposed to lending itself to the use of physical game copies.

Perhaps this signifies the start of a shift towards digital-only downloads and ongoing subscription services, in favour of physical, disc-copies of games.

But only time will tell.

The Juicy Topic of Specs

So now, onto the ever so juicy topic of specs. Here is a refresh of what players can bank on, in terms of internal architecture, come release. In a post via Sony's official PlayStation Blog, Hideaki Nishino, Senior Vice President, Platform Planning & Management unveiled that the PS5, due to the custom-built GPU, will cater for "higher resolution."

Meanwhile, the next-gen will also benefit from Ray-Tracing. An advanced lighting technique that "simulates the way light moves," allowing the PS5 to render objects more accurately with "heightened realism."

On top of that, the all-new 3D audio will, according to Sony, create "a much deeper sense of immersion." With sounds that offer higher levels of "presence and locality."

But there is more.

The Sony PS5 will also offer, on behalf of its "ultra-high-speed SSD," a far speedier and streamlined experience than previous iterations. With "near-instantaneous fast travel," and without "traditional limitations, such as load times."

So, as we can see above, the Sony PS5 has plenty to live up to, come launch. Let us hope it nails the landing.

Based on what Sony has issued so far, the future of gaming is a mind-blowing prospect. 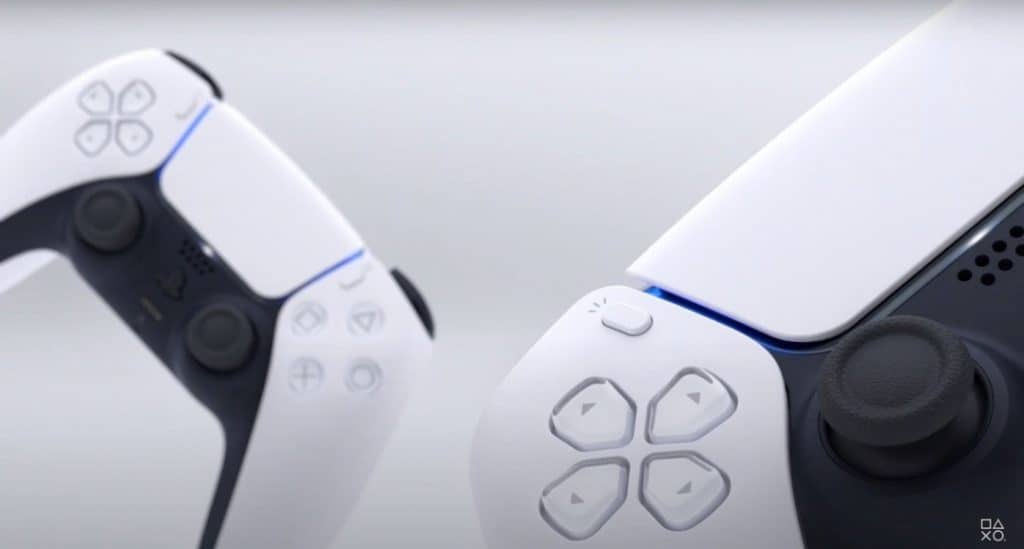 Up to now, we have examined some of the fundamental features of the Sony PS5. But now, the topic turns to those all-important aspects of price and launch date.

Commence the licking of lips.

So, what about the release date. It seems as though Sony is still dead set on its "Holiday 2020" store date, stated during the company's end of year financial report.

So good news, on that side of things. What about the price? Well, it is still unclear as to what Sony is hoping to charge for the PS5. The PS4 and PS4 Pro cashed in at $399/£349 on launch.

So, you would surmise something similar. But it is highly possible the PS5, could be marginally more expensive. Potentially.

Fundamentally, it would be handy to know what sort of pricepoint to expect. Either way, considering the consoles internal hardware, it is highly unlikely to be equal in value. Or less than the PS4, comparatively.

Even so, everything I have witnessed so far suggests the price will be worth it. Whatever that ends up equating to, fingers-crossed Sony reveals something sooner, rather than later. I am purchasing, regardless, although everyone has their limits. Additionally, Sony would not want to alienate potential players.

Anyway, as, and when that information materializes, you shall be the first to sample the fruits. We shall keep you in the loop.

Anyway, we want your impressions. What expectations do you have of Sony's PS5? Can it outsell the current generation? Please send us your suggestions in the comments.