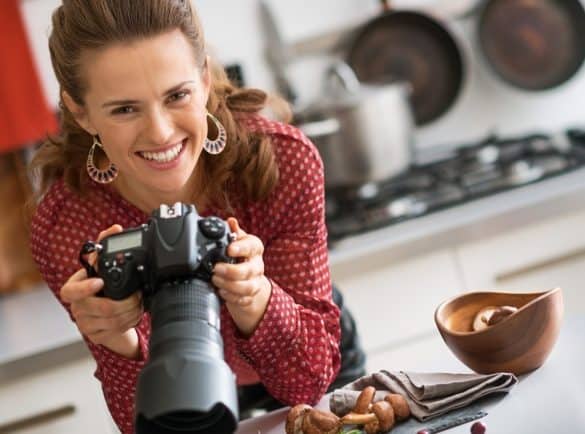 What do you look for when you want to purchase a camera? Quality of the pictures Portability of the camera? Other functionalities that make it easy to use the camera?

Stay put. We have the most enjoyable and educative review of some of the industry-leader cameras.

Additionally, we want a camera that will capture high-quality pictures with impeccable quality, right?

Sony is a household name in the camera industry. The company has been in the world of cameras for over three decades; they have seen it all.

Celebrated photojournalist David Burnett switched to Sony after years of taking photographs. He argues that Sony cameras are fast, have a high resolution, and they give you big and clear images.

Sony has many types of cameras. Among them is the Sony a5100 and Sony a6000. When you look at the two cameras, you will have a hard time telling them apart. But they do have their differences.

So what are these differences? In this review, we will look at the two products, their similarities, and how they differ from each other.

First of all, the two are mirrorless cameras, and they feature a 24MP APS-C CMOS sensor. This is the sensor that helps capture photos with much detail. This also makes them compact, lightweight, and also very high-quality. 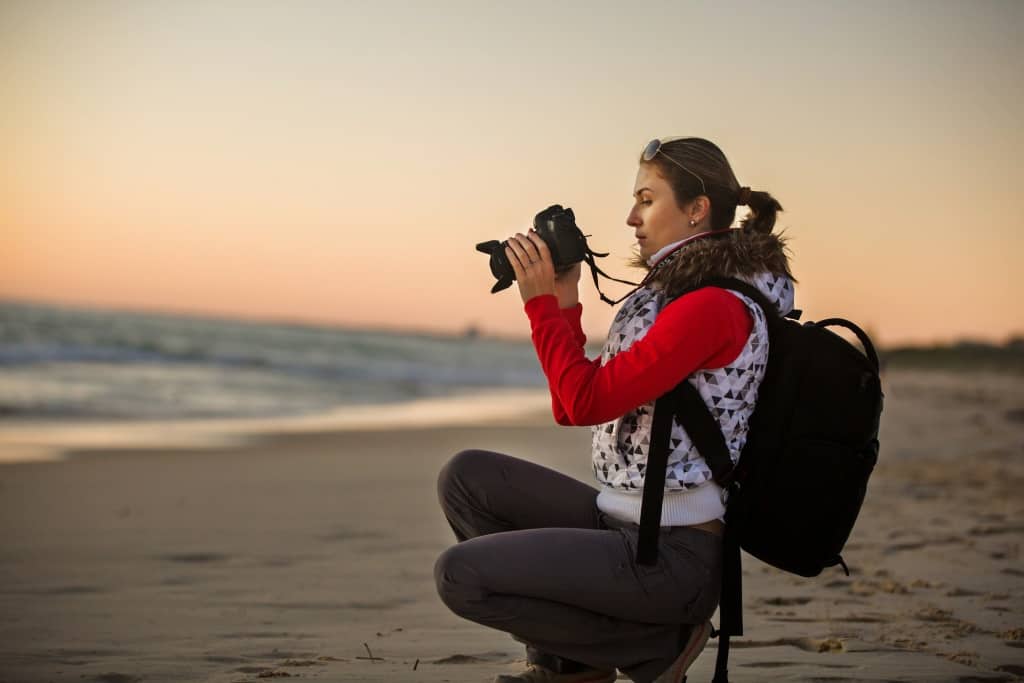 They come with a tiltable screen that offers you flexibility while taking photos such that you can turn it in any angle to get the right shot.

They both have a built-in Wi-Fi option. This feature allows you to share photos wirelessly as you take them. The two also support NFC, which means you can connect with other devices through Bluetooth and share your photos. These two aspects of sharing pictures are vital.

The two models also boast of the panorama view feature. This is the feature that you use to combine various images in a panorama view. This feature is crucial when you want to capture a vast area that would not fit in a single image.

In the two models, there is an internal flash. They also have a built-in pop-up flash that can easily tilt for ease of use. This offers you light when you want to capture moments in a dark area. The two cameras also feature an HDMI Out plug that allows you to connect your camera to a big screen such as a TV or desktop.

Take Your Photography To The Next Level! Guaranteed....

You will get it right with the Sony a6000 if what you are looking for is versatility in a camera. This model offers you speed, high-quality images, and portability all in one place. 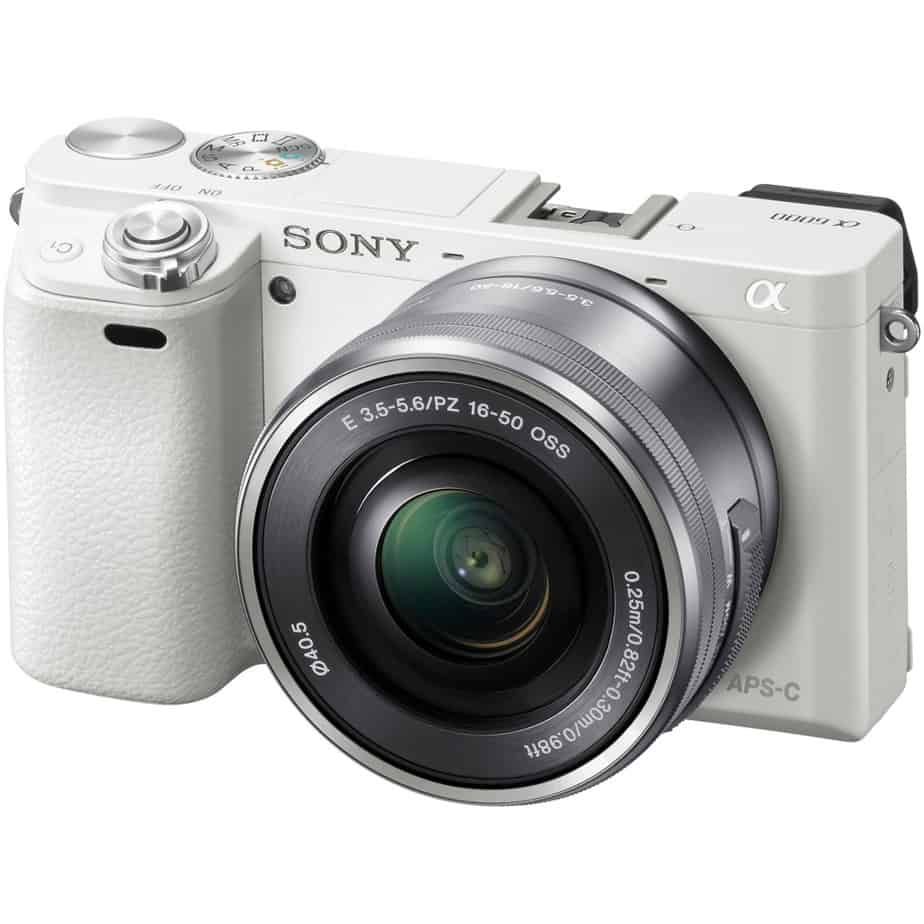 Enjoy high-resolution images and more details with this $649 Sony a6000.

Sony a6000 may not have the smallest body among the cameras in the market, but it is portable. It fits well in a camera case for easy carrying.

The camera has I/O ports on one side. These are the ports that support the USB charger and wired remote. It also includes the HDMI port that allows you to connect your camera to a monitor or your TV so that you can view enlarged images.

The camera measures 4.8” x2.9” x1.9”. It has a body with composite materials construction, which makes it light and easy to carry around.

The model also comes with an electronic viewfinder (EVF) and an on-board flash.
You do not have to worry about having a hard time controlling the camera. This is because the settings are in locations where you can see them.

The Sony a6000 is available in black and silver colors. This makes the camera sleek and elegant. The mirrorless camera features a 24MP APS-C CMOS sensor.

The a6000 is the most comprehensive camera. It comes with 179 phase-detect points, which allow for 992% coverage. The Bionz X processor will enable you to capture high-resolution images. The processor also allows you to take shots continuously.

On the rear of the camera, you will find a 3 inch LCD. The LCD tilts to a degree of 90 degrees back and 45 degrees down. In case there is not enough light, the LCD will be bright clear. The camera also has a pop-up flash that tilts back to 90 degrees to help you take a clear shot. The camera can rise to 20 feet. The a6000 camera also features a multi-interface hot shoe that allows you to mount the other flash units that come with the camera.

In terms of controls, the camera comes with one wheel, two dials, and nine buttons. All these are easy to reach as you hold the camera, which makes it easy to control it. However, the video record button is hard to reach and requires a lot of energy for you to press it.

If you are one person who likes taking videos, you will love the performance of the a6000 on videos. It offers you manual or continuous AF, focus choices. It has controls that determine how fast the camera should focus. This allows you to shoot quickly moving objects as well as slow-moving ones.

The 24-megapixel sensor offers you high quality and resolution images.

Points to note down:

Check Sony a6000 Price On Amazon

Even after being in the market for five years now, this camera is still impressive. It has stood the emergence of many competitors. 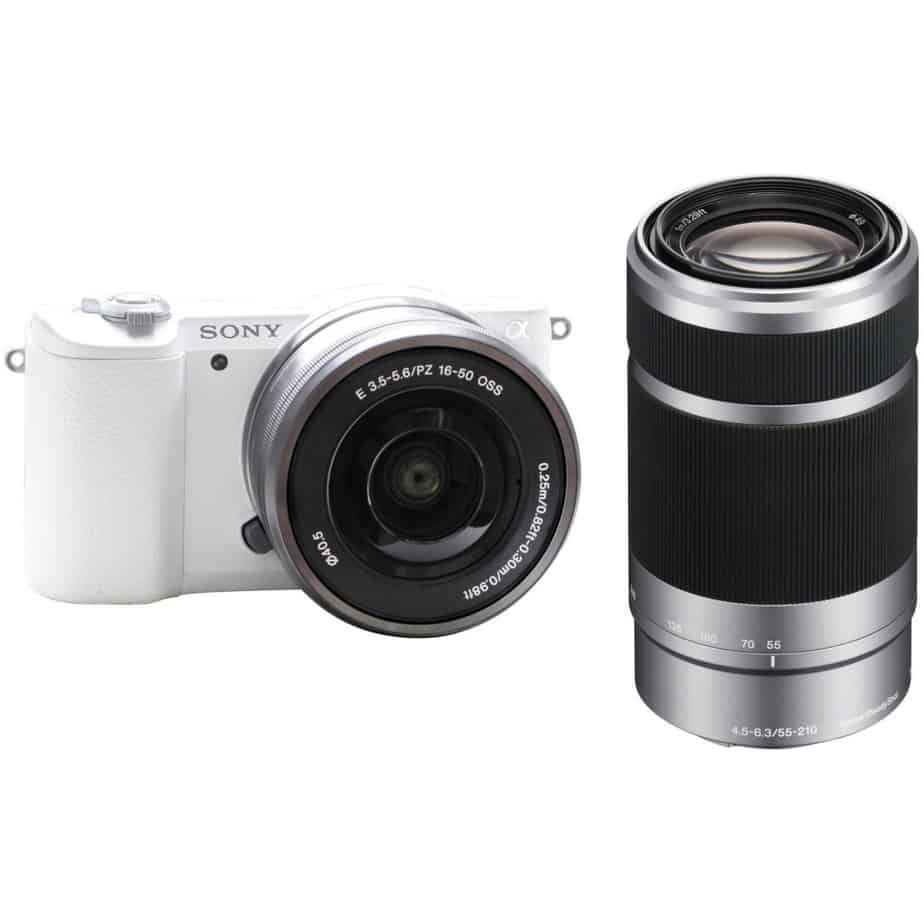 You can get this baby for only $500 and start enjoying it’s high-quality resolution images.

The camera measures 4.3x2.5x1.4 inches. The camera has a compact size that easily fits in your pocket.

The camera comes with a touch and flip screen and a 24.3MP APS-C CMOS sensor that gives you high-quality images.

The camera features an LCD screen that you can use to set focus and take pictures.
It also offers you six fps continuous shooting. The built-in wireless enables you to share your photos instantly as you take them. This is an essential feature in today’s world of instant things.

When taking a video, the camera guarantees you of 1920x1080 video resolution, which is clear and high quality.

Points to note down:

The a6000 is better than a5100 as it has a hot shoe, electronic viewfinder, and a built-in focus motor
The a5100, on the other hand, has a touch screen and a more compact body.

The two cameras have a rechargeable battery. However, a6000 offers you more as it takes 420 shots per battery life against 400 from a5100.

In terms of features, these two products are similar. But the a6000 can support a remote Smartphone, which is unlike the a5100.

Check Sony a5100 Price On Amazon 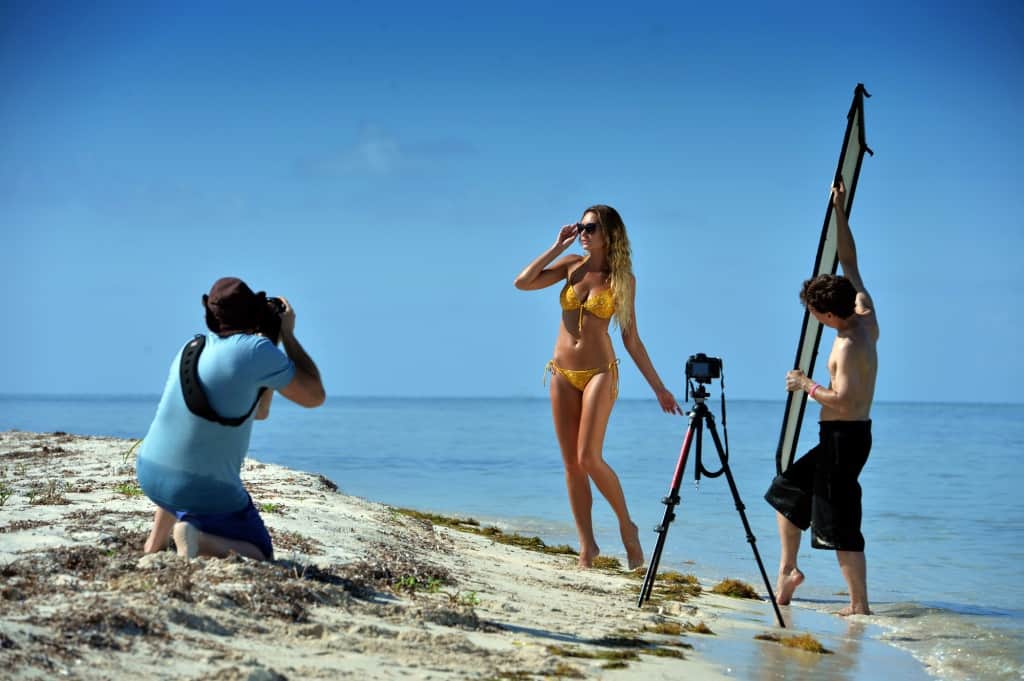 So, finally, our verdict.

Our winner is Sony a6000. In terms of prices, the a5100 carries the day. The product is also good and has excellent features that are similar to the a6000.

However, the a6000 is more advanced in terms of features. It has autofocus while recording videos while the a5100 has a time-lapse function. The a6000 is also cost-efficient as it will have a longer battery life offering more shots, has more megapixels, and is faster than the a5100.

The two have rechargeable batteries, but for a6000, you get 420 shots for the battery life, which is slightly higher than the 400 shots in the a5100.

How does the speed of shooting compare in the two cameras?

Do the cameras have silent shutter modes?

What is the function of the AEL on the Sony a6000?

Are the two cameras waterproof?

No both the a5000 and a6000 are not waterproof but you can get the water-resistant cascades that are sold inexpensively online and protect your camera from soaking water.

What is Flicker-Free Technology and PWM? (Jargon Free)