How to Mount Soundbar to Wall (Simple Steps!)

In this guide on how to mount soundbar to wall you'll find detailed instructions and best practices for mounting your soundbar...

Have you ever wondered how soundbars are mounted on the wall? What about the wires? Where are they placed? Most soundbar displays show a TV and a soundbar below it. If you’re wondering how people got their soundbars mounted without any wires peeking out, then you’re in the right place. Read on to know how you can mount your soundbar, too.

How Do You Position Your Soundbar? 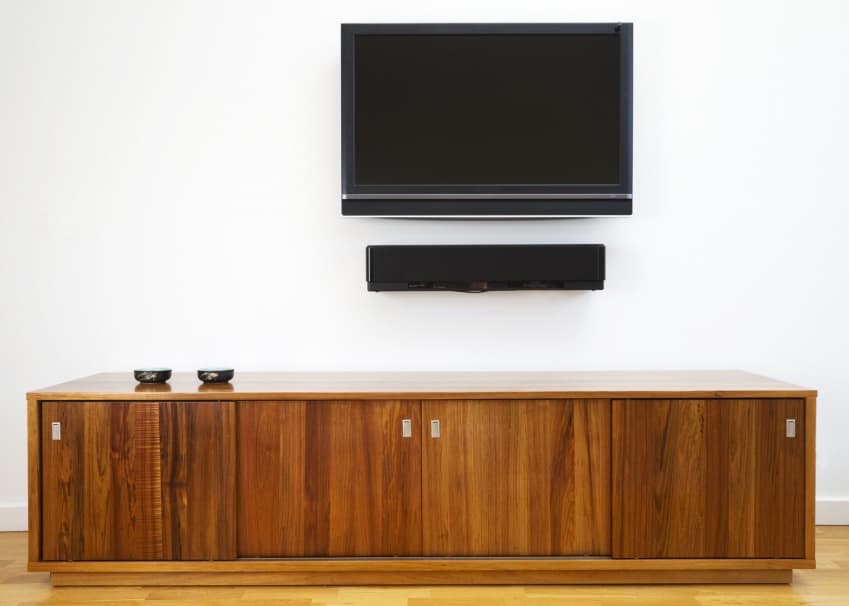 Before even mounting your soundbar to the wall, there are a few things you need to know. First, you have to decide whether placing it below the TV is the best position for it. Second, you have to know the pros and cons of having a soundbar right below the TV. And third, what features should you look for if you decide on wall-mounting your soundbar?

Advantages of Placing a Soundbar Below the TV

If a TV is wall-mounted and you have a soundbar, the most optimal positioning would be right below the TV. This is because you need the soundbar close to the screen so that there is no delay in the transmission of audio. The farther the soundbar is to the TV, the harder it is to synchronize both the audio and the video. You can only imagine how terrible your viewing experience will be.

Another advantage is the ease of controlling the device. If your soundbar is below the TV, then it’s easy for you to control it using your remote or your phone. Imagine having a soundbar on top of the TV. If you’re using a remote, then you have to raise your hand just so the infrared signal is captured.

Disadvantages of Placing a Soundbar Below the TV 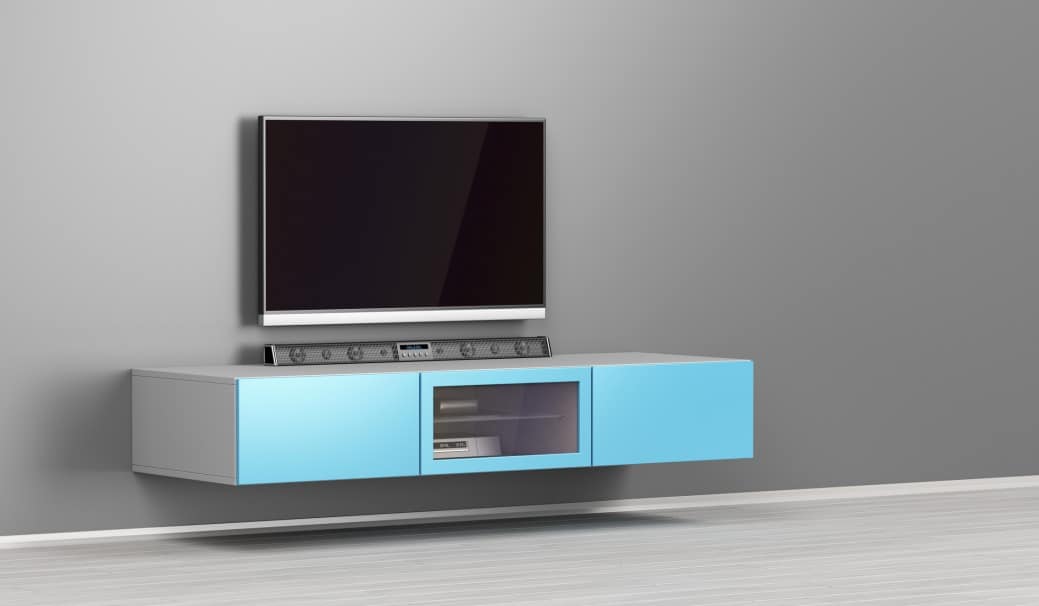 It might be hard to believe, but even this optimal position has its own drawbacks. One major disadvantage of having a soundbar below the TV is interference with your ornaments on the table. If you have a table just below the TV and you have a few ornaments, then these can be a nuisance to the signals coming from and going to your soundbar. In short, you have to ensure that nothing is placed in front of the soundbar or right below it.

This is definitely easier said than done because where are you going to place all those remotes and CDs? Fortunately, there are some creative ways to display your beloved CDs or DVDs. You can have them on an organizer on the side or you can place them on a separate cabinet.

How to Check if Your Soundbar Can be Mounted

You’d be amazed at how there are some soundbars that aren’t compatible for wall-mounting. If you already know that you’ll be placing it on the wall, look for a soundbar that has wall mount capabilities. Some come with their own brackets, while some have to be bought separately. Soundbars that can be mounted have areas where you can place screws right in.

How to Mount a Soundbar to the Wall

So you’ve decided to place your soundbar to the wall. How do you do it? Lucky for you, mounting your soundbar is relatively easy that you don’t need to hire an electrician or a carpenter. If you have the right tools and equipment, then you’ll be done in less than an hour. Here’s how to do it.

First, you will need screws, spacers, and of course, the mount. If your TV is mounted already, then you have to buy an additional mount that you can attach to the TV itself that will also carry the soundbar. Basically, you will connect the soundbar to the TV using the mount so they come in one piece. 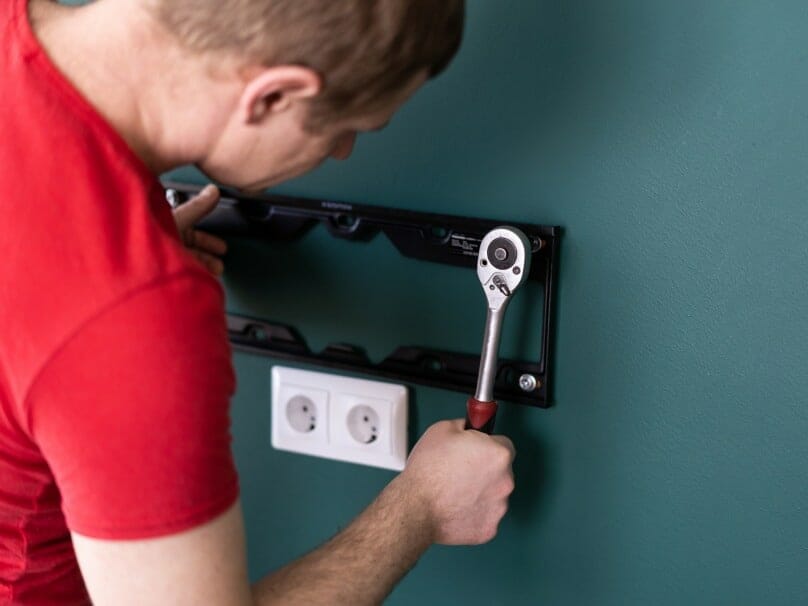 Once you have the connectors in place, it’s time to place the brackets that will be attached to the wall. Slide the mounts into the bracket and lock them with screws.

PLS vs IPS – Which Panel Type Should I Choose?

What Do I Need to Build a Gaming PC?