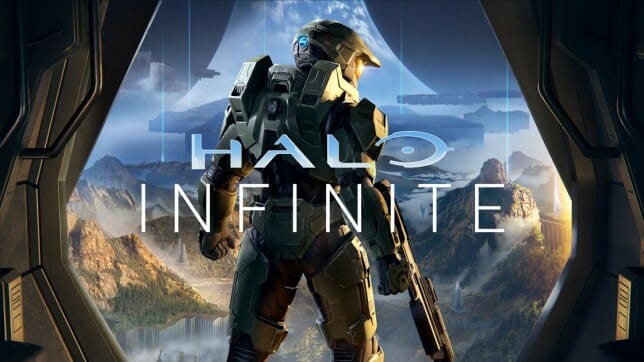 Wait? Halo Infinite delayed until 2021? Please say it isn't so. When it comes to Microsoft's Xbox, exclusives don't get more significant than Halo. Down the decades, the Halo franchise has formed the bedrock of Xbox.

Thus, acting as flagship title and arguably Xbox's chief IP with each passing console iteration. After all, each era has a mascot or marque title.

And although development down the years has gone back and forth between Bungie, Ensemble Studios, 343 Industries, and Creative Assembly, in ascending order, love for the franchise has stayed at a constant.

That's impressive. Especially once you factor in franchise age. Halo has managed to stay relevant. Despite stiff competition, for two whole decades - an achievement that should never go unmissed.

So perhaps inevitably, it comes as super sad news to hear that Halo Infinite is Delayed until 2021. But it begs the question. How could this happen? Besides, Halo Infinite was for all intents and purposes, posed to act as Xbox's focal next-gen exclusive.

Why would Xbox pull the plug on a Halo console launch window, only to then push back the deadline for release? To answer that all-important question, we need to revisit the Xbox Series X Showcase and study the events that followed.

Of course, even though I must state, there is no distinct correlation between these events, perhaps the proceeding aftermath was a contributing factor.

First things first, in my eyes, Xbox Series X has some promising titles to grace next-gen. For instance, we caught a glimpse of Obsidian's new, fantasy-themed role-playing game Avowed. Not only that, but Fable is finally coming back to Xbox, being developed by Playground Games. The studio, responsible for Forza Horizon.

But strangely, what would typically be the centrepiece to an Xbox show. Halo seemed to garner mixed responses from some sectors of the gaming community.

Halo Infinite Delayed Until 2021, According to Chris Lee.

"Today I want to share an important Halo Infinite development update with the community. We have made the difficult decision to shift our release to 2021 to ensure the team has adequate time to deliver a Halo game experience that meets our vision.

"The decision to shift our release is the result of multiple factors that have contributed to development challenges, including the ongoing COVID-related impacts affecting us all this year. I want to acknowledge the hard work from our team at 343 Industries, who have remained committed to making a great game and finding solutions to development challenges. However, it is not sustainable for the well-being of our team or the overall success of the game to ship it this holiday. We know this will be disappointing to many of you and we all share in that sentiment. The passion and support the community has shown over the years has been incredible and inspiring. We wanted nothing more than to play our game with the community this holiday. The extra time will let us finish the critical work necessary to deliver the most ambitious Halo game ever at the quality we know our fans expect.Thank you for your support and understanding."

We first found out Infinite would be a launch title via last year's E3. Recently, Halo Infinite's official Twitter page announced that the game's multiplayer feature "will be free-to-play," while supporting up to 120 fps.

The showcase also gave us insight into the core story as well as outlining who will act as a central villain. Not before going on to elaborate further as to how the open-world framework will play out.

Not to mention, no shortage of gameplay footage to soak up. Though, it seems like elements of that content did not sit favourably with fans. Some of which called into the question, aspects of visual fidelity. Thus, causing discussion within the community.

In turn, this prompted Xbox to respond to feedback about the game's visuals. After detailing the choice of art style, more akin to "legacy aesthetics," speaking via Halo Waypoint, Unyshek, on behalf of 343, agreed that the game still has some way to go before it meets the standard necessary. While stating that the demo shown was, in fact, a "work in progress demo" from "several weeks ago."

"In many ways we are in agreement here – we do have work to do to address some of these areas and raise the level of fidelity and overall presentation for the final game," Unyshek said. "The build used to run the campaign demo was work-in-progress from several weeks ago with a variety of graphical elements and game systems still being finished and polished." 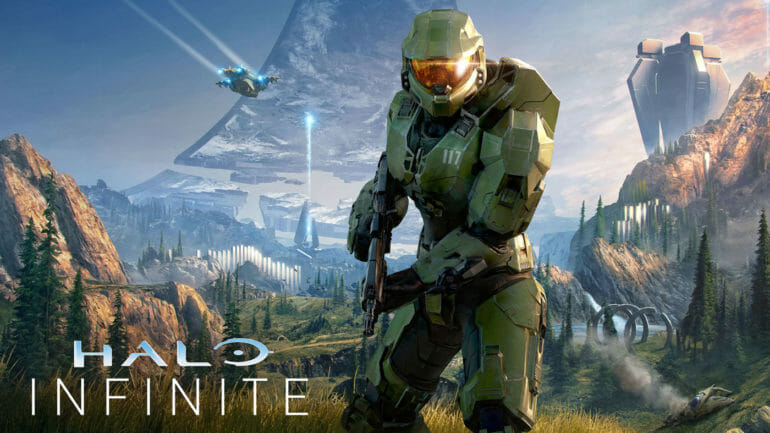 So, what to make of all this? And should it matter in the grand scheme of things? Well, yes and no. While it's a shame that the Series X will launch without a Halo game, it pleases me to see 343 take note of fan feedback. All too often, dev's can be quick to get defensive, but the response here has been decent.

By keeping good faith with fans, the journey to release will be a far less rocky road. Or at least, that's the way I see it. Indeed, much can change between now and release. But let's hope the extra time spent on the game will pay dividends.

Stay tuned, for more on Infinite, as and when news surfaces. We hope to have some soon.

What do you think? Granted, Halo Infinite Delayed Until 2021 does not sound great on paper. So, in the short term, the delay may be a slight setback for Xbox. But overall, I think players will be pleased to see further time dedicated to development.

Like always, we want to hear your views. So please feel free to air them via the comments.