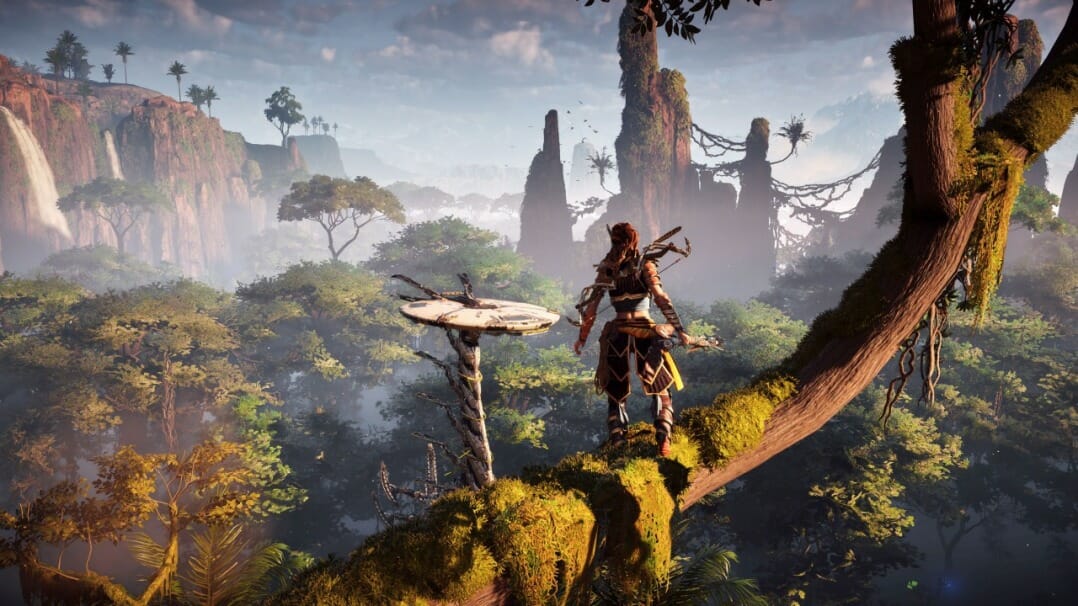 For many, the Horizon Zero Dawn patch fix couldn't come soon enough. Regardless, Horizon Zero Dawn on PC has gone down a storm since the port made its way to the platform. Originally a PS4 exclusive, just like Death Stranding, Horizon started life on PlayStation.

It has barely been weeks since the game's release, but that hasn't stopped fans from showing newfound appreciation for Guerrilla Game's popular action RPG.

After all, there must be a valid cause for why Horizon Zero Dawn on PS4 has got the green light from Metacritic in regards to critical and user reviews. Although not a sure-fire sign of success, Horizon Zero Dawn shows all the hallmarks of a great game, having garnered a generally favourable reception.

That said, it cannot always be plain sailing, and the transition from one platform to another can at times, take its toll.

With all that in mind, today we are going to look at the latest Horizon Zero Dawn Patch fix, find out what is new, and what needs further addressing. 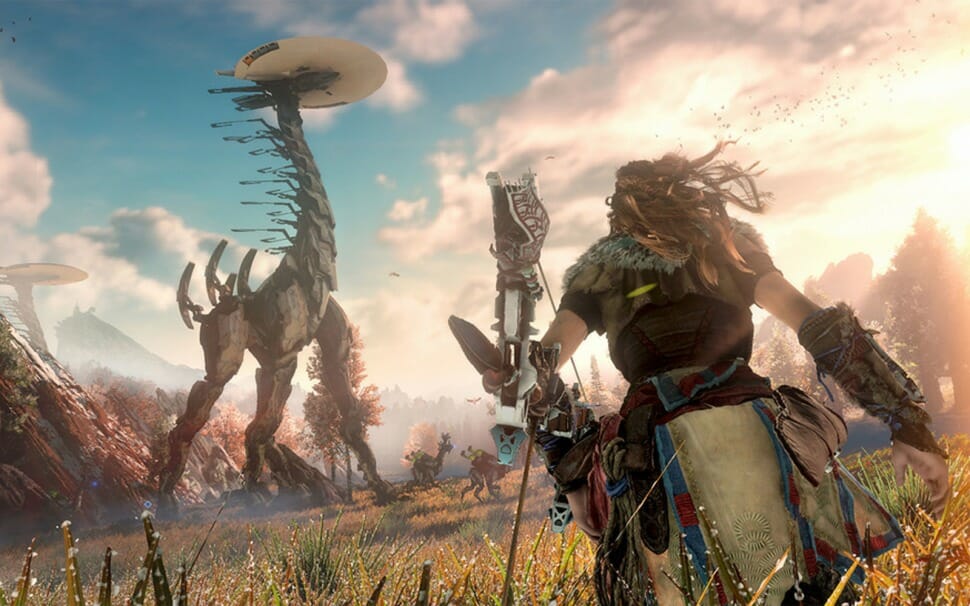 Unfortunately, the same acclaim is not applicable to Horizon Zero Dawn on PC. At least for me, at this point. Players can't speak more highly of the game itself. At the same time, many have breezed through the core campaign without experiencing any serious hitches.

But if the mixed reviews on Steam at the time of writing, tell you anything, it's that some sections of the player base have had issues. These appear to take the form of crashes, and various bugs, with seldom few seemingly resulting in game-breaking scenarios. Some of the things reported are less substantial, like occasional stuttering and inconsistent frame rates.

But when these problems mount up, they can be far from ideal for the player. As stated earlier, some have had a smooth experience. Yet there have been those less fortunate. It's a mixed bag, as Steam user reviews tend to reflect currently.

That is if some of the Steam user reviews are an accurate representation. You can check them out for yourself, via the link above.

So how has Guerrilla Games responded to fan feedback? Recently, the studio took to Twitter to assure players that performance problems, especially one when booting the game, are being addressed and that the issue most likely stems, or is in some way related to NVIDIA GeForce.

"We're aware that some players have been experiencing a start-up crash with Horizon Zero Dawn on PC, due to an issue with NVIDIA GeForce Experience. We've worked with NVIDIA on a fix which is now live; no action is required on your part! Thank you for your continued support!"

Finally, Friday's Patch will come as welcome news to many, which, according to the developer, "addresses several issues." One such problem was related to saving.

Admittedly, it's a somewhat small update, but a steppingstone to providing players with a more streamlined experience on PC. Guerrilla Games declares this current patch but is still busy behind the scenes focusing on "high-priority issues."

Patch 1.01 notes, which can found on Reddit outline several issues with the game, as it stands. Some of which include problems concerning graphical settings, especially regarding "Anisotropic Filtering." Aside from that, "4K not displaying correctly, and various "performance issues on specific GPUs" seem to be the main offenders.

Patch Notes and the Many Improvements 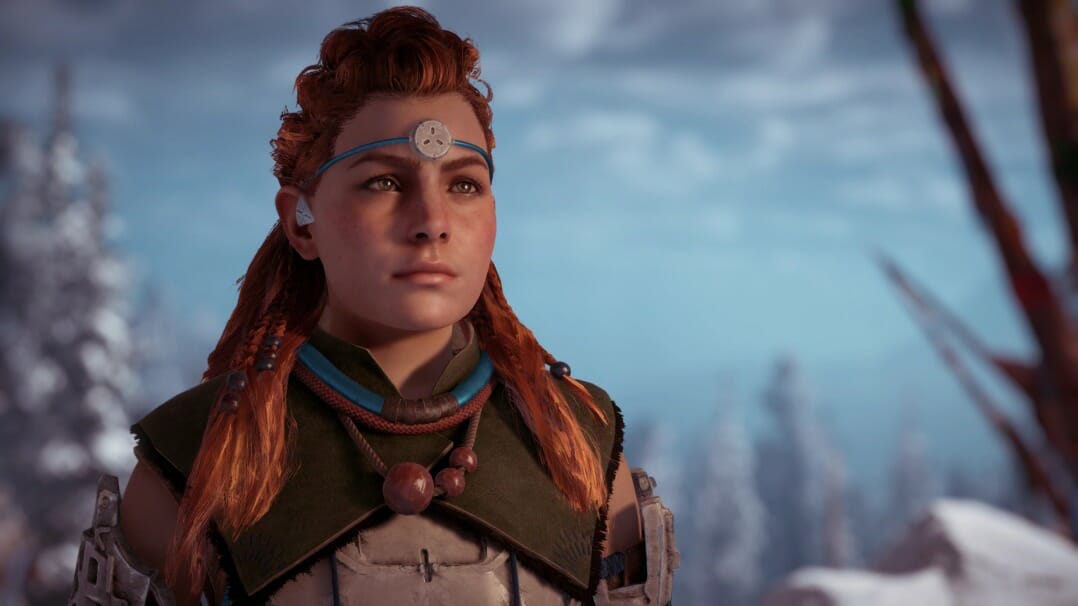 Sometimes, it can be easy to focus our aim on the negatives, but Guerrilla Games has taken significant strides forward in addressing critical issues.

You can find a list of the improved fixes below: 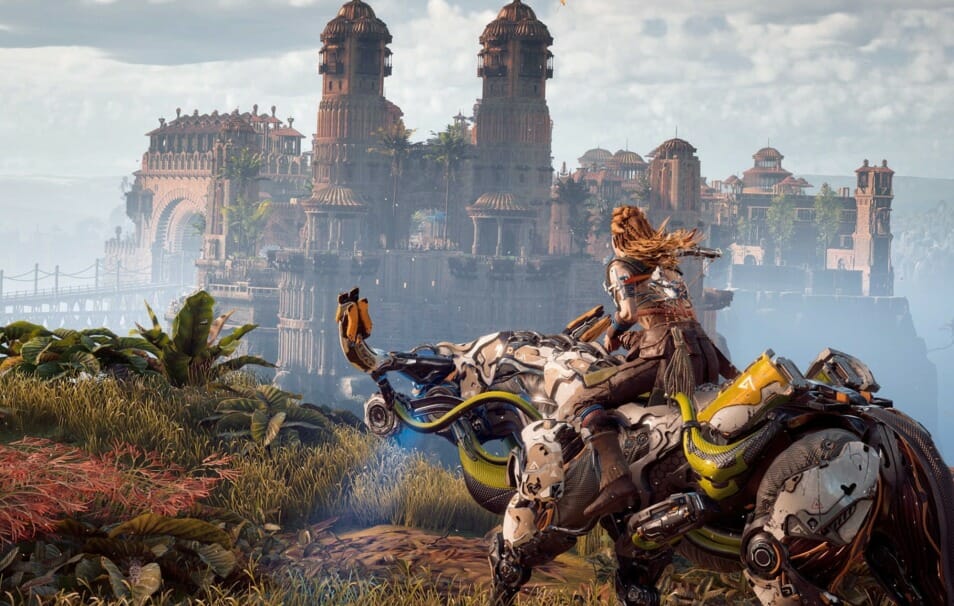 No matter which platform you choose to do your gaming on, ports always seem to produce problems. Be them minor or major. Even though some may argue these issues should not be present at the launch of a game, the tireless work Guerrilla Games is doing behind the scenes, stands as a testament to their support and a sign of solidarity with players.

Furthermore, in my view, it only speaks of their loyalty to the community as a whole. Whether these issues should be there or not is another talking point altogether. But for me, the idea the game is on the mend can only be a good sign.

Sure, it may be the start of a long road to redemption. But rest assured, in a few weeks, or maybe months, we could be looking at a wholly different game.

In this present age, the ability to turn things around becomes increasingly more likely. We see that notion come to fruition through the success story of No Man's Sky. However, I am not saying for a second that the damage done here resides on the same scale. Either way, No Mans' Sky is now a force to reckoned with, what is it they say, from humble origins?

But even despite these issues, it's clear that the PC community is thankful to have Horizon Zero Dawn on the platform. It's just going to require some further legwork.

If you encounter any issues, Guerrilla kindly encourages you to forward them here.

What do you think? Feel content with the game's current state? Has the Horizon Zero Dawn Patch Fix worked wonders? Or is there a long way to go? Let us know down below in the comments section.