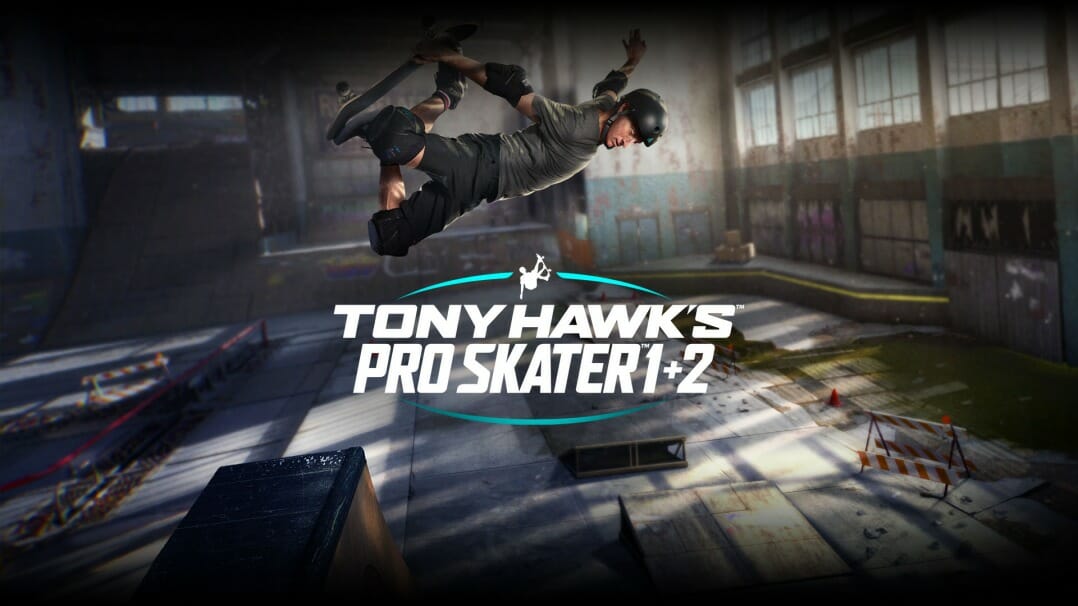 Finally, we got the chance to take Tony Hawk's Pro Skater 1+2 for a test spin. Or a free skate.

With not long before the release of fan-favourites Tony Hawks Pro Skater 1+2, in the form of reboots, what better way to whet player appetites than with a sneak preview of what's coming our way.

More than most of its era, The Tony Hawks series has left a lasting impression on fans. Many gamers from the nineties, and throughout the early noughties, look back on the iconic franchise with rose-tinted glasses. I include myself in that camp.

Forever a rich source of nostalgia, which speaks to their very timeless appeal.

Although for some, Pro Skater 5, didn't quite live up to the legendary heights of its lauded predecessors, that hasn't stopped Activision from wanting to make amends. In this present age, we all know that nostalgia sells. Especially so, when done well.

On September 4 for Xbox One, PS4, and PC, players across platforms will get to enjoy Tony Hawks Pro Skater 1+2 remastered in all their glory. But those wishing to gain early access to the game can do so now, by placing a preorder.

Vicarious Visions are rebuilding both upcoming games. A talented team, credited with a proven track record when it comes to remasters, having had a direct hand in the well-received Crash Bandicoot N.Sane Trilogy, which lovingly rekindled those PS1 classics in a manner that more than matched modern-day standards.

If anyone is qualified to do this, it must be them. One thing worth noting is that these future remasters are sold as a bundle, as far as we know. However, that may change in the future.

So why the hype for Tony Hawks Pro Skater 1+2? Additionally, what's this I hear about the warehouse demo? Well, you better skate around to find out.

Why the Buzz over Tony Hawks Pro Skater 1+2? 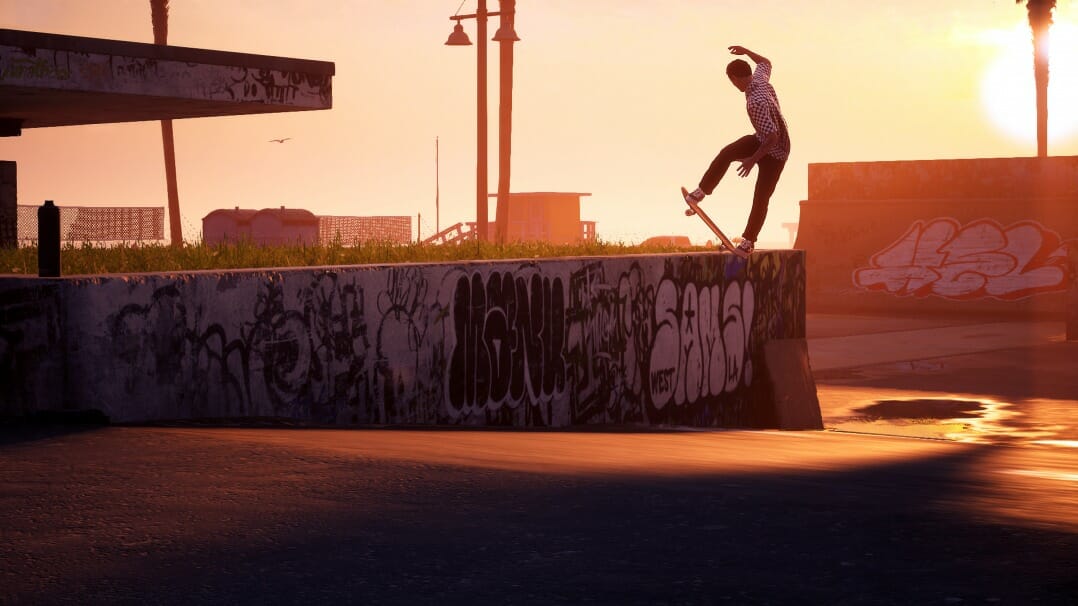 In truth, some of my fondest memories reside with Tony Hawks 1+2. With a stellar soundtrack, enjoyable skate courses with tons of collectables, and a killer trick-list, doing daredevil stunts, like nose grabbing across vast gaps. Or even grinding never-ending rails, performing big-air skills, and popping ollies at my leisure was so much fun.

The idea that somehow, I could do it all again is one that fills me with great joy—just thinking about those classic levels etched in my mind. But also, the character roster including the likes of Bob Burnquist, and Rodney Mullen, alongside the fist-pumping OST's, the perfect rebel-rousing, audio accompaniment to gameplay, makes me want to do it all again instantly.

During the peak of its powers, Tony Hawks was great fun. On that line of logic, a past blast may be what's necessary to reinvigorate the series into life. After all, a next-gen release would surely be something to savour. At least, in my mind.

How Can I Play the Demo?

As of now, players keen to get hands-on with Tony Hawks Pro Skater 1+2 prematurely can do so, by putting down a preorder. By securing your purchase of the full game digitally through either the PS store, Epic Store, or Xbox store, players can sample the fruits early, with the limited time warehouse demo.

What does the Demo Include? 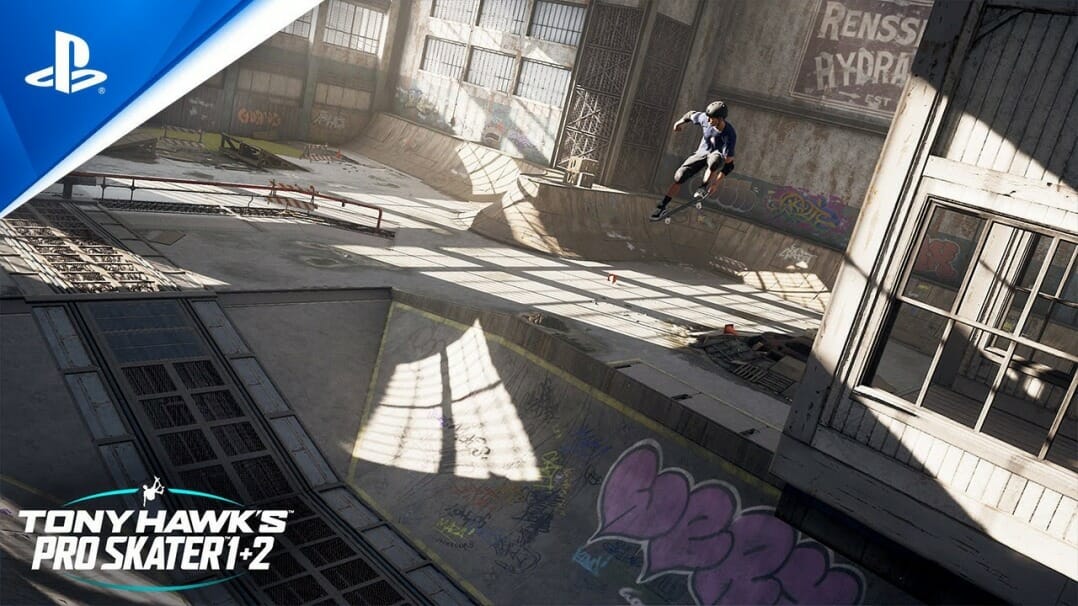 Those of us enough to have lived out childhood days with Tony Hawks Pro Skater 1+2 will be far too familiar with the warehouse level from the first game. The demo offers just that. So those looking to practice, and perfect any tricks before full release, can get somewhat of a head start.

According to the official website, we can expect the following come release.

Is There a Collector’s Edition Tony Hawks Pro Skater 1+2?

Yes, of sorts. Aside from the standard digital edition, players can look forward to a deluxe digital version. Apart from offering the demo pre-release, this will include "Unique retro outfits" for several pro skaters, including Steve Caballero and Rodney Mullen.

On top of that, there is also new content in the form of create-A-Skater mode. Plus, players will have access to "The Ripper" skater from Powell-Peralta.

Those looking to go one further can grab the collector’s edition. Releasing on both Xbox One and PS4, this includes a limited edition, full-size Birdhouse skateboard deck, including all the prior mentioned digital deluxe content. So cool stuff.

Sold out currently, at least through my searches, stay tuned for more news in the coming weeks as to when stocks will replenish. 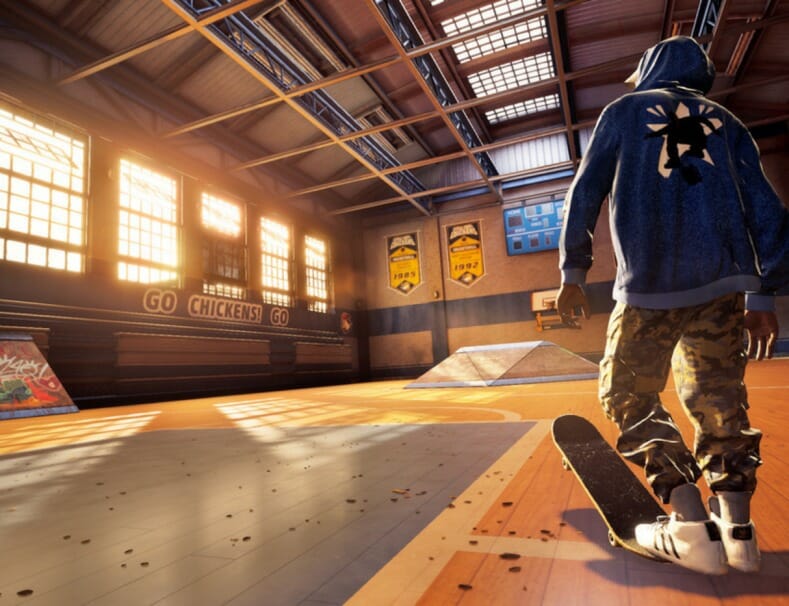 Sadly, those that do not want to secure the game early remain locked out of the demo. Meaning, only those willing to place a preorder can play the warehouse demo.

So that's a bit of a shame. Since many new to the franchise will have to wait for the official release of the full game, nevertheless, the demo is shaping up nicely. And for fans of the franchise, the sense of nostalgia seems strong across the Tony Hawks community.

Hopefully, it does extreme justice to the source material. Heck, it's even highly possible that this revival could spark new life into the long-standing franchise. I'm sure many players would wish to see that become a reality. But one steppingstone at a time.

First, Activision must nail this landing.

What do you think? Are you excited for Activision's Tony Hawks Pro Skater 1+2 Remaster bundle? Or are some games too sacred to touch? Perhaps you would have preferred an outright sequel, as opposed to a remaster?

Your thoughts are always appreciated, so let us know your take, down in the comments.