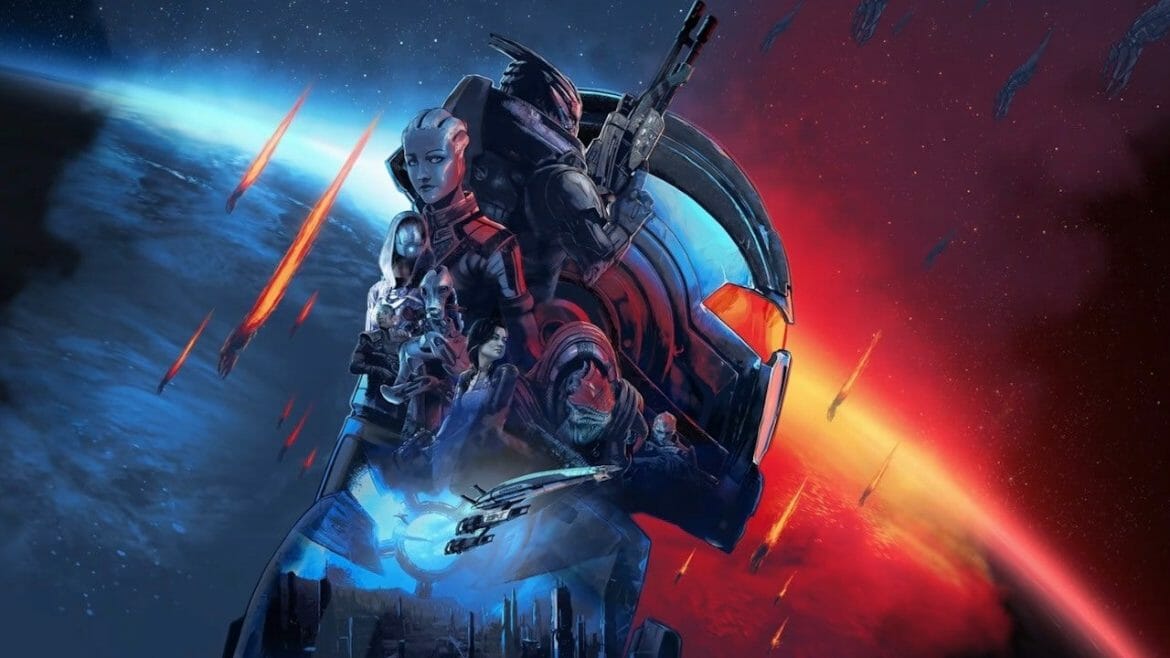 Sure, some of the verdicts are still a work of progress. That said, there are a few outlets that have already issued a final score. So today, I've decided to compile those reviews, with links where appropriate, in one place.

That way, upon reading, we hope you're one step closer to making an informed purchasing decision. Or, at the very least, formulating a general idea on what to expect.

You know, the soaring highs, the regrettable lows, and everything in-between. Here’s hoping we can expect more of the joys.

For those unfamiliar with the recent release, EA's Mass Effect Legendary Edition is the original sci-fi series resurrected for modern systems. The initial trilogy, still widely celebrated by fans of the franchise, was due for a makeover, and now that wait is finally over.

Not only does the bundle include all three base games, but also on offer is the lion's share of previously released DLC. On top of that, EA promises improved visuals, as well as a series of quality-of-life improvements.

Released May 14 (today), reviews for the trilogy have already started to surface. And so, we are beginning to form an early picture of critical reception for the bundle.

However, because of its considerable size, many of the reviews remain incomplete. So, some of these impressions are still in the works. That said, we can still grasp some of the basic concepts at play here.

So, without wishing to prolong events any further, let's see how those reviews for Mass Effect Legendary Edition are shaping up so far. Shall we? 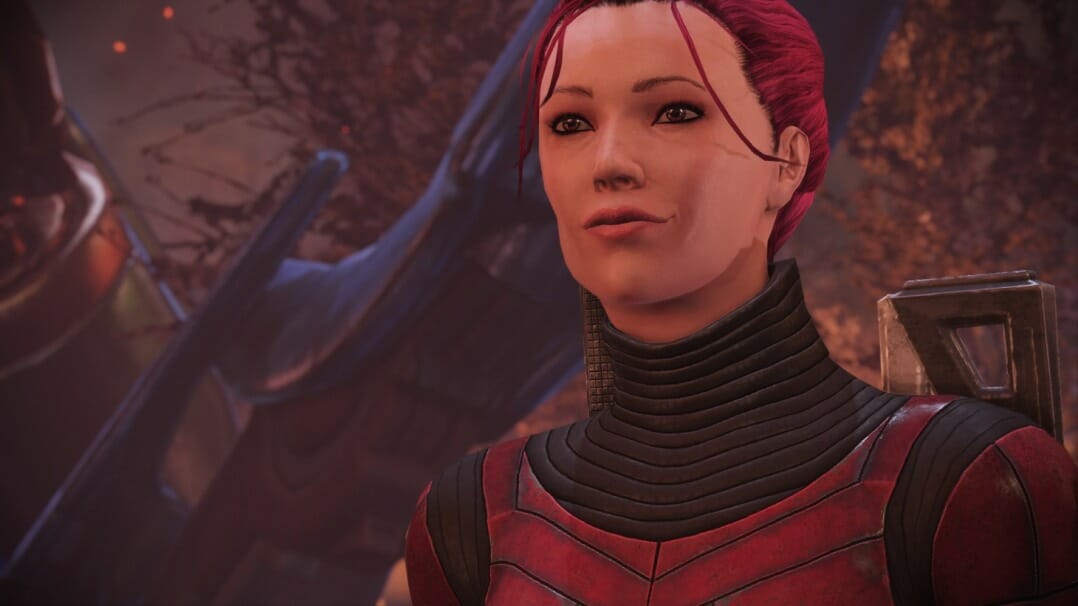 First up, we have GameSpot. For them, the review is still ongoing. But even with its in-progress status, we can attempt to glean insight into some of their initial impressions thus far.

According to GameSpot's review, courtesy of Jordan Ramée, Mass Effect 1 is a "more enjoyable experience than playing the original game today."

"The Legendary Edition goes a long way in addressing those concerns," the review states. "It doesn't overhaul everything, but the remastered Mass Effect 1 is a more enjoyable experience than playing the original game today, and makes for a far more palatable entry point to the series."

So perhaps, these reflect the kind of thoughts you would expect to hear of a remastered trilogy. On that note, it seems that EA has brought in some welcome refinements to help rebalance the initial experience. 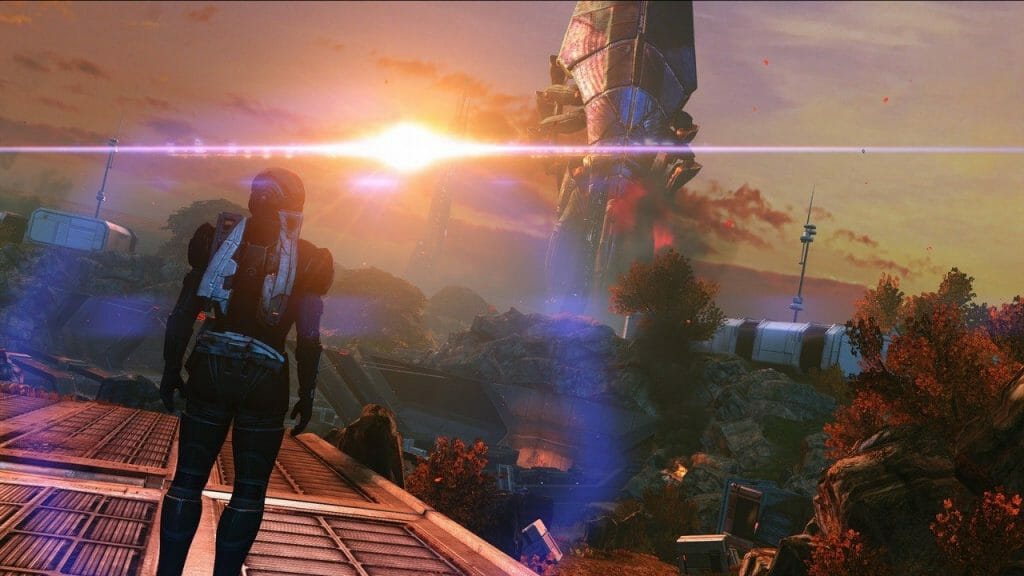 Elsewhere, Attack of the fanboy has already made their voice heard, labelling the trilogy a "fan's dream come true." They "loved" the bundle, giving it a 5-star rating overall. Not bad.

Below is the summarizing paragraph of their review. You can read the complete verdict here.

"Mass Effect Legendary Edition is a fan's dream come true. With all three games and almost all of their DLC included in one upgraded package there simply isn't more to be asked for here other than a full remake. The enhanced visuals are great. The gameplay changes are all for the better, especially in the first game. If you've played them before and have been yearning for a return to the Normandy then this is exactly what you've been waiting for. If you never experienced the trilogy in its original form then this is the definitive and ultimate way to do it. Mass Effect Legendary Edition is a fantastic collection of three of the best games ever made."

According to Stevivor, The Mass Effect Legendary Edition is an example of BioWare firing "on all cylinders and hopefully is the dawn of a new resurgence of the franchise."

"Should you play Mass Effect Legendary Edition? Of course you should. This is BioWare firing — for the most part — on all cylinders and hopefully is the dawn of a new resurgence of the franchise (fingers crossed for EA Play 2021!). Get in, get immersed, explore the galaxy and defend it from a once in a 50,000 year occurence. Then head on over to Andromeda to appreciate that before the next adventures in the Sol system take place."

So, in other words, well worth a revisit. 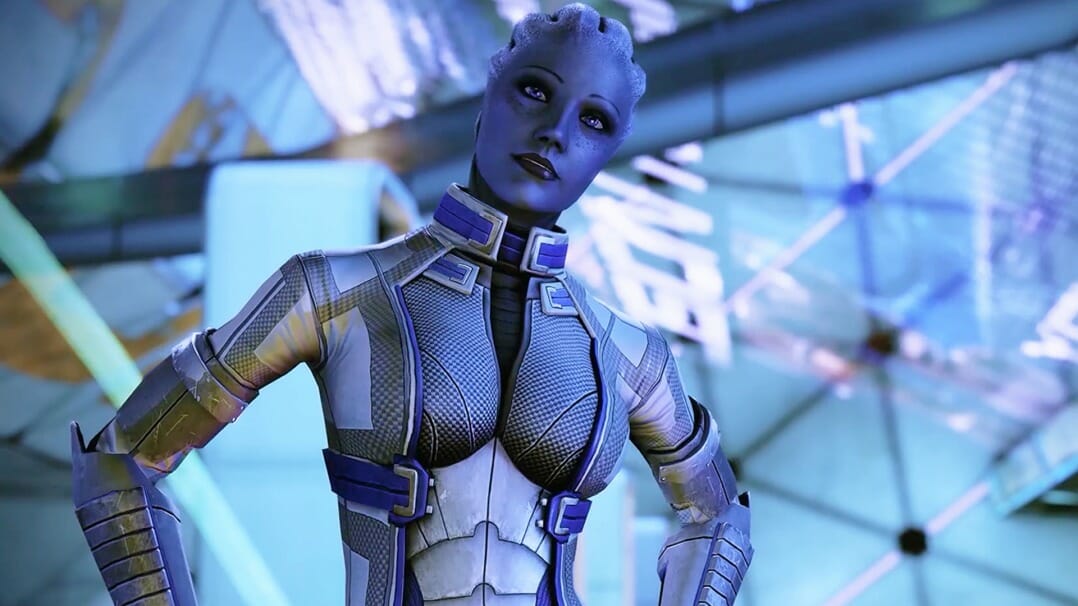 Next up, we have Game Informer. Now, their review is still in progress too. Even so, they had complimentary words to spout about Mass Effect 1, saying that many of the newly implemented changes, at least the visuals ones, "should really catch your eye."

Here's a passage from their review. You can catch the review-in-progress here.

"Mass Effect 1 plays smoother, but the enhanced visuals should really catch your eye. The enemies and different alien species look noticeably better, and the extra hint of detail to environments makes them a joy to explore. The human faces are the only thing that looks off, and it doesn't help that the characters' mouths don't sync up with their words. That being said, when I visited memorable places like Virmire and Eden Prime, I saw a new beauty to them, thanks to little touches like adding particle effects, fog, and extra vegetation that sell the personality of each locale. There's also a photo mode, so you can really take in the sights and your experience."

These, of course, are just a sprinkling of examples. But with reviews coming in thick and fast by the minute, we're sure to get a firmer picture of critical consensus in the coming days.

As for Metacritic right now, EA's bundle sits pretty at around the high 80-mark on PC and PS4. While on Xbox One, it's in the '90s.

So, across platforms, the reviews are stacking up as favourable. Of course, it's still early days. Time will tell, I suppose.

That concludes today's topic. What do you make of Mass Effect Legendary Edition? Do you think BioWare has done a decent enough job? Also, how do you shape the future of the franchise?

Like always, I love to hear your thoughts. So please, send them below. Until then, please enjoy your time with Mass Effect once again!

I know I will!