Halo Infinite Could Include Spartans From Extended Lore 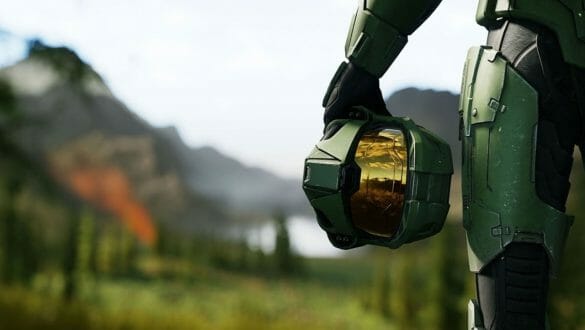 As far as first-party exclusives go, Halo Infinite is perhaps Microsoft's most hotly-anticipated. Even so, a cloud of mystery still surrounds the sixth instalment to Xbox's beloved shooter series.

The franchise has undergone many transformations over the years—each entry extending on previous lore while sometimes diving into new undiscovered waters.

The holy trio of initial Halo games, developed by Bungie, follows the iconic protagonist Master Chief and his continual battle with the covenant. Afterwards, the Reclaimer Saga, spearheaded by 343 Industries, following Bungie's split from Microsoft, continued with Master Chief's journey.

By the time Halo 5: Guardians came around, Chief had gone rogue searching for AI Cortana, with Spartan Locke in hot pursuit.

So, in terms of Halo Infinite, could we see the Spartans feature in the core campaign?

Without further delay, let's lock and load our way right into this. It's going to get hairy! 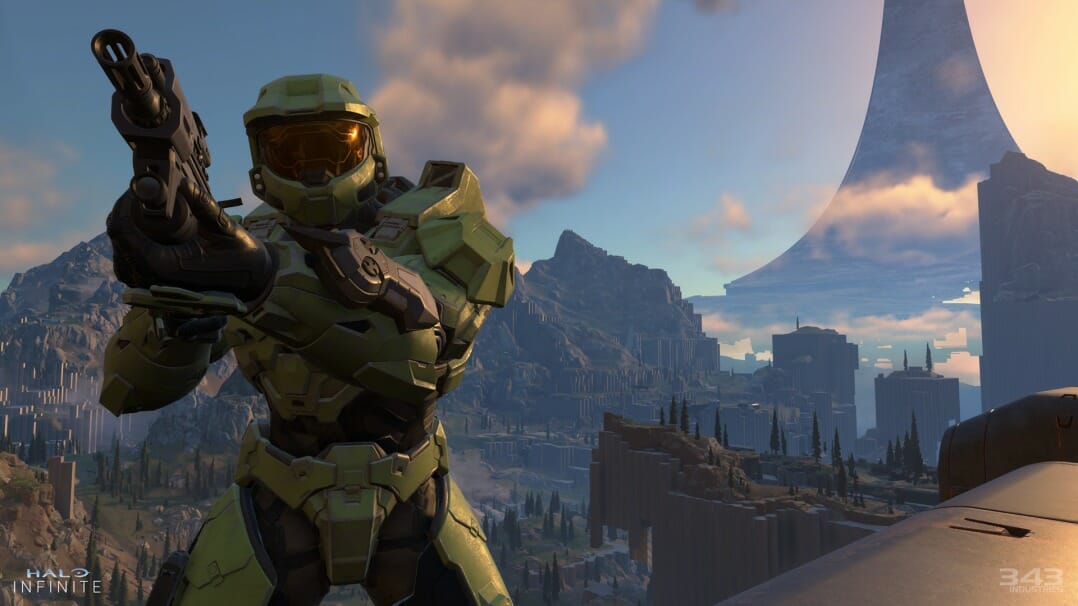 Halo Infinite Could Include Spartans from Extended Canon

The Halo subreddit is often active, posting their predictions and gathering evidence on even the most obscure facets of franchise lore. Recently, a user named Atill555 shared part of a recent podcast, which included actor Verlon Roberts.

Discussing his work when performing on the Halo Infinite set, Roberts confirmed his character to be called Spartan Griffin.

Due to the two in-game characters' apparent size differences during the motion capture process, Roberts rather comically quipped he would spend much of that time talking to a tennis ball.

Of course, this is not the first instance we've seen Roberts in performance mode. Back in 2020, the actor shared a picture of himself in full mocap gear.

Although, it's still not clear whether that was during his time on Halo Infinite or another project entirely.

Then there was the curious story of a leak from Mega Construx, which appeared to show off a Spartan Griffin toy in production, complete with packaging.

And, of course, that sexy, super-slick purple Marx armour. MM.MMM.MMMM 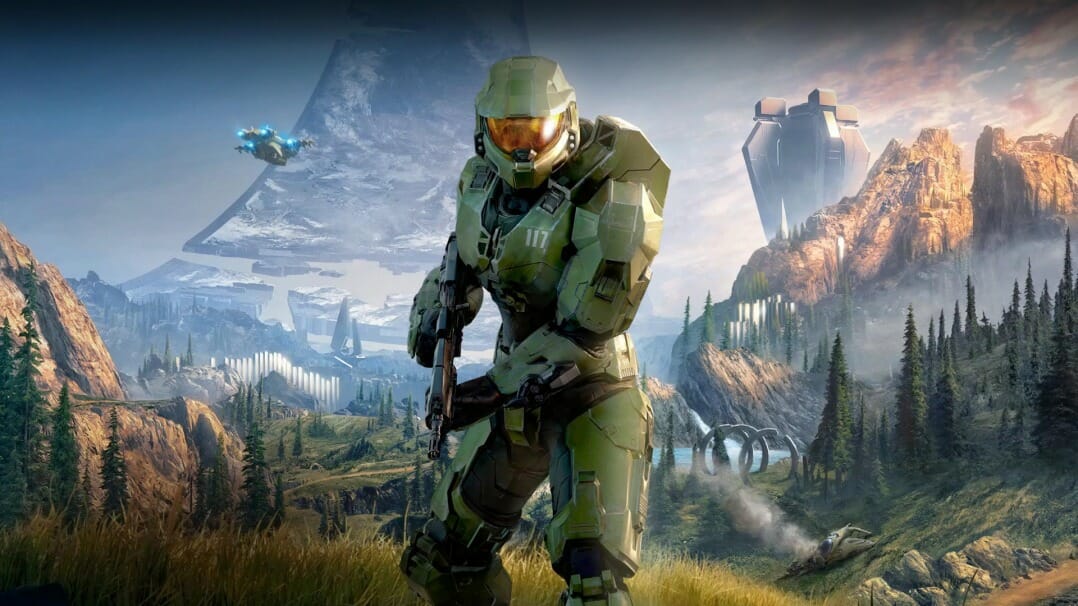 It turns Out Spartan Griffin Is Not a New Addition.

There's no doubting this gives us a little more insight into what's in store for players, both story-wise and concerning some of the characters cast.

Interestingly though, Spartan Griffin is not new to the Halo universe. According to Halo buffs, the character also features in a novelized entry to the popular franchise.

Entitled Halo: Shadow of Reach: A Master Chief Story, in short, the plot follows the fight between the banished and a Spartan force named Fireteam Taurus. The banished being Infinite's primary antagonists.

Deployed on Captain Lasky's orders, the UNSC Infinity team, led by Commander Palmer, comes into contact with Masterchief. What could be telling here is that Palmer is confirmed to be a character in Infinite, played by the legendary Jenifer Hale.

For those that do not know, Hale is one of the industry's most talented stars. Having lent her voice to iconic characters such as Snake Eater's Boss. Among other notable roles.

With that in mind, could the book be hinting at aspects of Infinite's story? That is a good question.

In a past blog post, the developer of Halo Infinite, 343 Industries, has suggested Shadows of Reach is not essential, or in their words, "required reading," to grasp fundamentals of infinite's story.

Instead, the book will provide a "state-of-the-universe" synopsis, in much the same way that previous Halo fiction novel The Fall of Reach did. 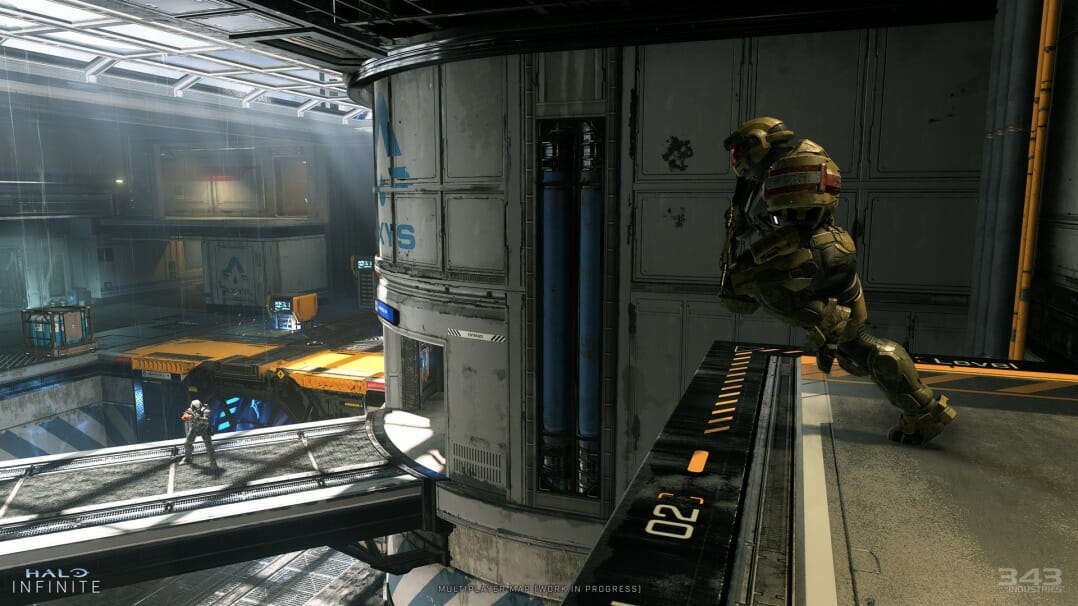 What We Know About Halo Infinite So Far

So, with all that said, what knowledge do we have so far about Halo Infinite? Well, for one, Infinite is set to take place on Zeta Halo.

Picking up events during a brutal battle between UNSC forces and the banished, the game will again follow in the footsteps of Masterchief. Though this time, the stakes have never been higher.

Judging by the initial gameplay trailer, the banished appear to have the UNSC "outgunned and outnumbered."

That's the battle set to play out in the backdrop of Infinite's main story. As for Spartan Griffin and Palmer, these characters may have survived the onslaught and could cross the Chief's path at some point.

Although, as it stands, that's purely speculation. On that note, we must wait to find out how big a part these roles play in the grand scheme of things. That is, if events do eventually turn out that way.

I, for one, and itching to learn more. If we discover any titbits between now and release, you’ll be the first to know.

We know that 343 has been hard at work on the upcoming title, following fan feedback—some of which critiqued aspects of the game's graphics.

Though by the time release rolls around, I expect this won't be a problem. 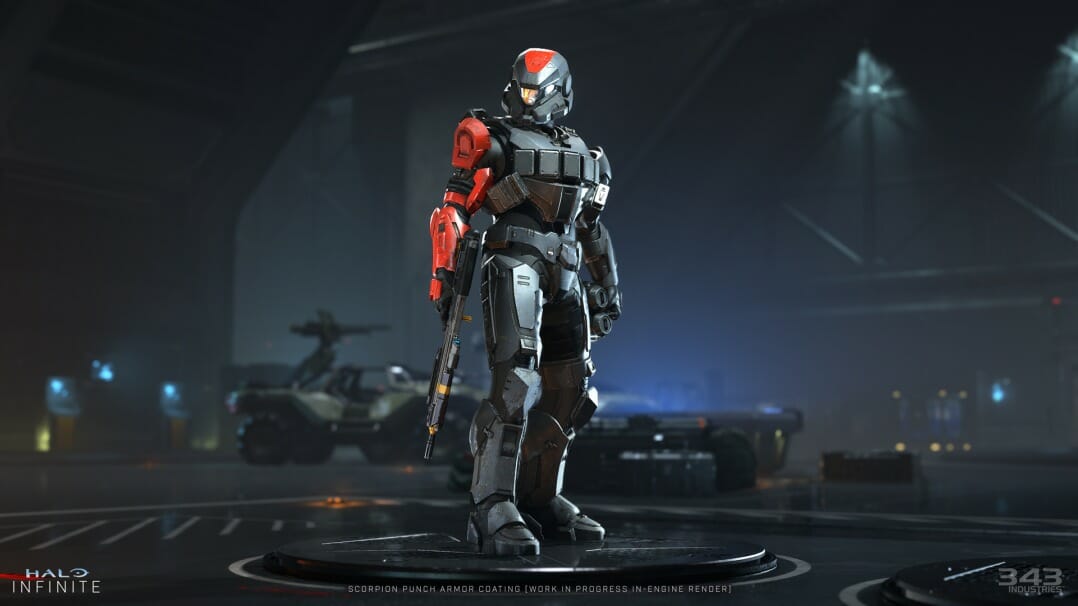 When Will Halo 6 release?

Right now, we still don't have an exact date. Since Halo Infinite got delayed until 2021, details have been thin on the ground.

That said, in another snippet of Robert’s podcast, the actor claims Infinite could drop "November this year." Meaning, Halo 6 is likely still on course for a 2021 release.

But we'll have to sit tight and see, on that front. Soon as more concrete info surfaces, we'll be sure to serve it your way.

As the next chapter in Chief's quest, I'm excited to experience where this one goes. After all, there is still so much we don't know about the Banished and their malevolent motivations.

What's more, will the Master Chief live to see another day? Or is our iconic protagonist destined to die for a greater cause—so many questions. Perhaps more so than answers, at this point.

Hopefully, though, all will be revealed in the hugely-hyped sixth instalment.

Let's pray 343 has pulled out all the stops with this one to give fans the best entry yet in the franchise!

That concludes today's news. As always, we value your views most. What do you make of Halo Infinite? Do you think it will include the Spartans? Or will the sixth entry's story venture down a different path?

Be sure to sound off via the comments. I love to read through your thoughts.

What Is VulkanRT And Do You Need It?