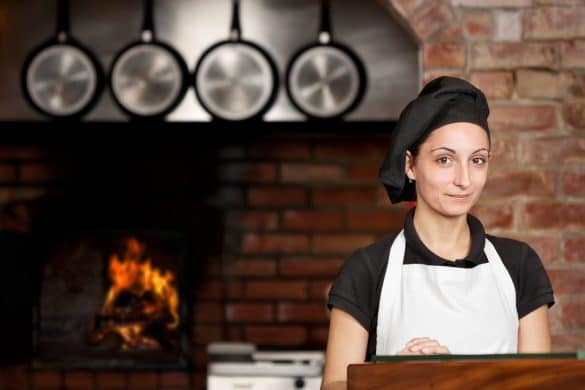 When choosing a wood stove, you are always asked if you want a catalytic or a non-catalytic stove. What is the difference? If you’re a newbie to the wooden stove, most likely you’ll choose one that gives the most efficiency at the best price.

If someone from the store told you that a catalytic stove is much more efficient than a non-catalytic one, know that this is not always the case. Just like any other appliance, you have to do a little research before you buy it. Let this be the research you’ll need to choose between a catalytic and non-catalytic wood stove.

Catalytic and Non-catalytic - What’s the Difference?

A non-catalytic stove is the more common type of wood stove. It doesn’t use catalytic combustion, which makes it produce smoke. Most non-catalytic wood stoves release around 7.5 grams of smoke per hour as mandated by the EPA.

On the other hand, you have a catalytic stove that uses a catalytic combustor. It burns more smoke before it vents it out. Usually, this is the more efficient type of wooden stove; however, it needs to be maintained every five years or so. It’s also harder to use compared to the non-catalytic stove. 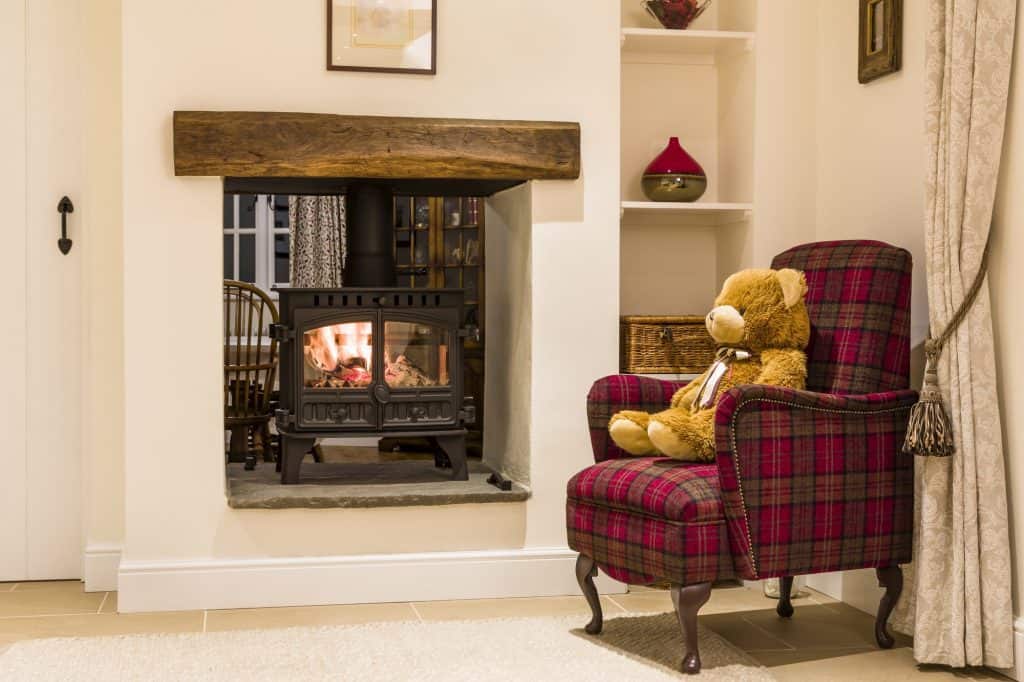 Pros and Cons of Catalytic Stoves

Because of its efficiency, you might want to buy a catalytic stove right away. However, your decision-making should not just hinge on effectiveness. Here are a few pros and cons of having a catalytic stove. 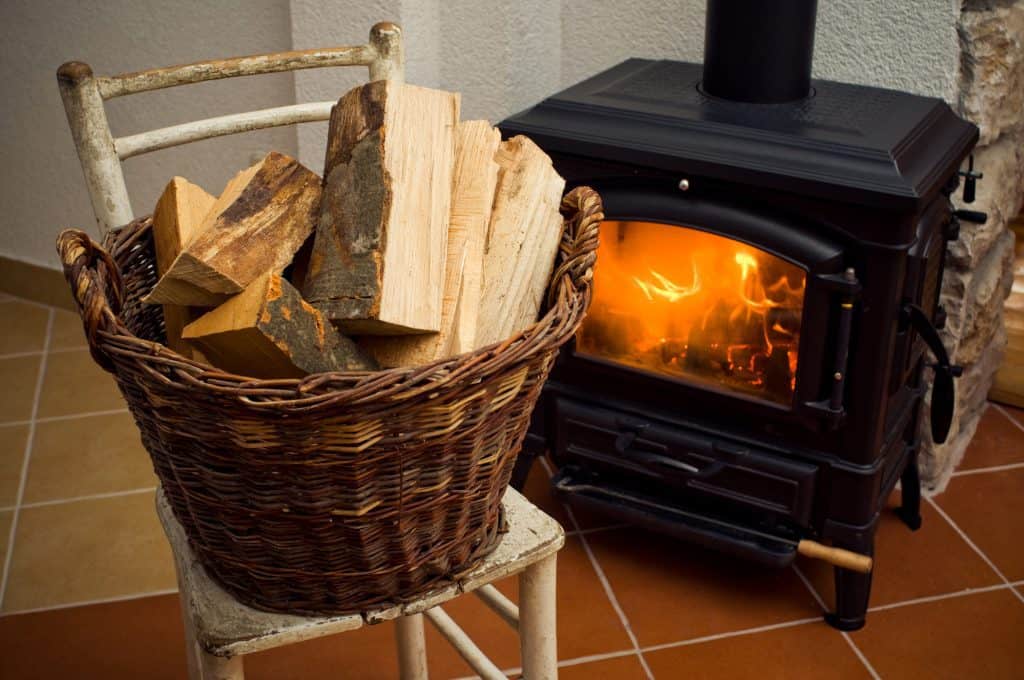 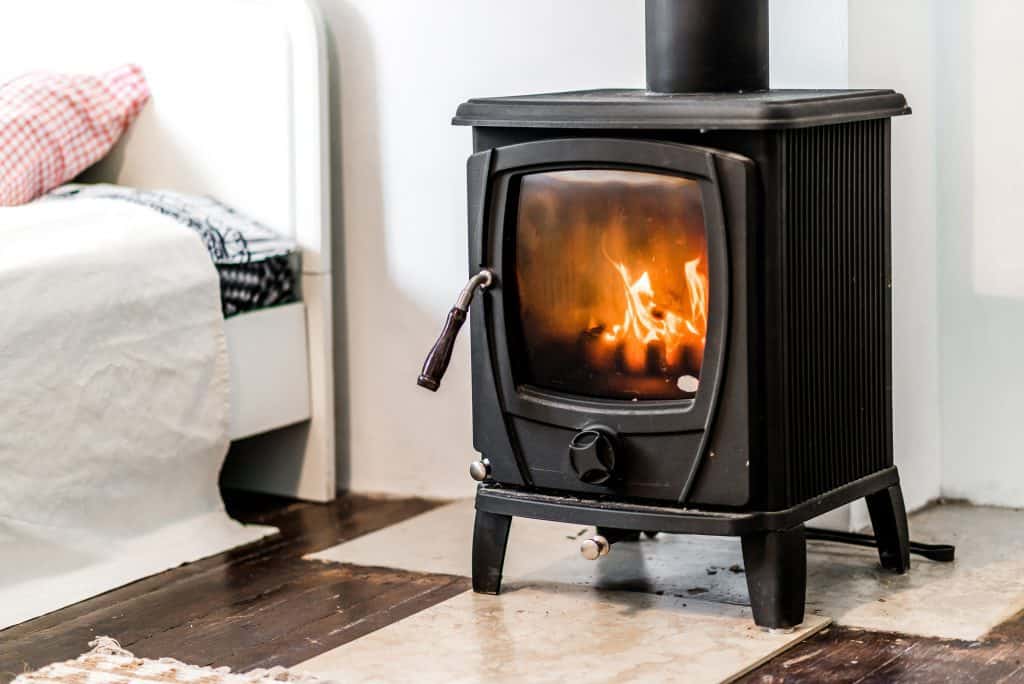 Choosing Between A Catalytic and a Non-catalytic Stove

Now that you know the difference between the two, you can already decide which one will best suit your needs. Use these factors to make deciding a lot easier for you.

Catalytic stoves have more features, so it definitely costs more. Nonetheless, it can give you more savings in the long run. But if you don’t plan on using it as often as you think you should, then stick to the more affordable type which is the non-catalytic stove. And just because non-catalytic stoves are cheaper does not mean they are worse in terms of quality.

Whether you like it or not, some form of maintenance is needed to keep your wood stove working in its best condition. Sure, a catalytic stove will require you to clean it more often than the other type, but it’s not like the latter doesn’t need any. The difference here is that you have one less equipment (the catalyst) to maintain and repair if it breaks.

Wood stoves are generally not the easiest to use, but if you don’t plan on wasting too much time setting the fire, then you’re better off with a non-catalytic stove. However, if you’re the kind who wants to be challenged by the complexity of an appliance, then you’ll find the catalytic stove to be worth your time. Catalytic stoves often have more sophisticated features so you can do a little tweaking with the temperature and all.

So there you have it. Again, the most efficient wood stove is not exactly the best one for you. Make sure that you know what you’re looking for in a stove so that you can make an informed decision.

How to Make Your Own VR Headset – The Easy Way!

How To Use VR Headset With Android And iPhone