How to Make Your Own VR Headset – The Easy Way! 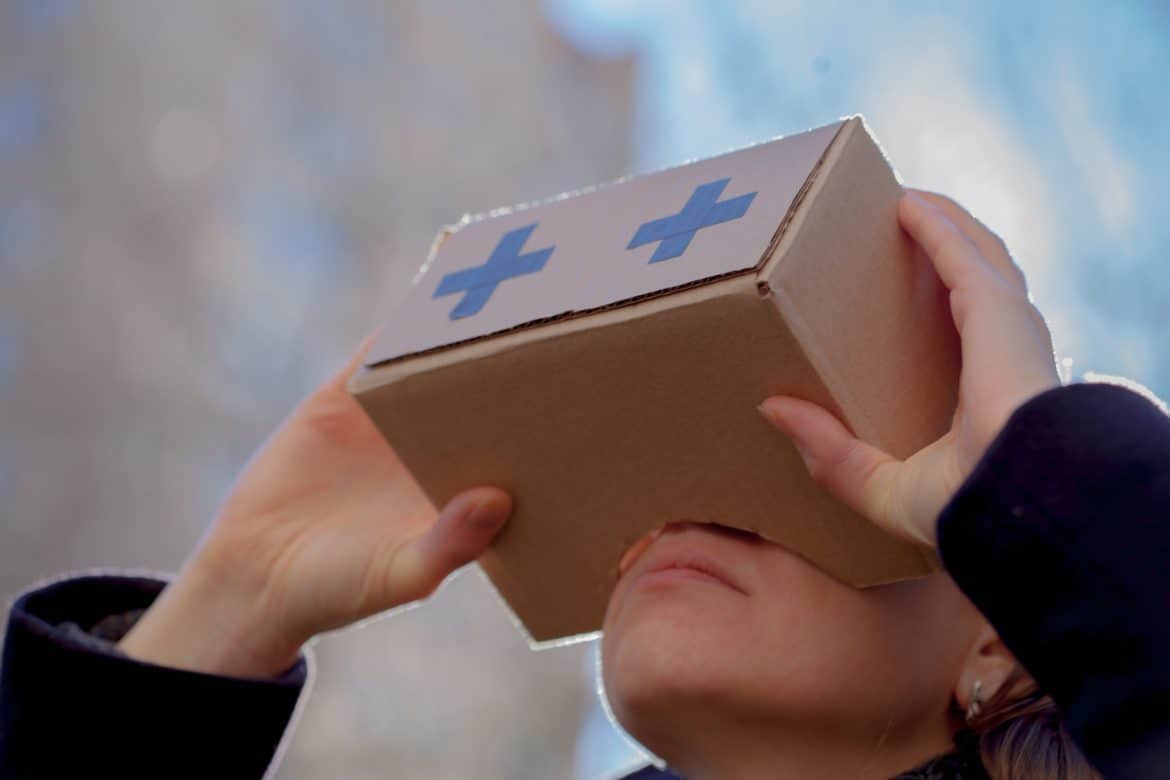 Entertainment these days from movies, and most especially gaming, has levelled up thanks to the advent of virtual reality.

With virtual reality, you can explore a multitude of fantasy worlds and engage in activities that you cannot exactly carry out in the real world.

However, VR equipment can be costly; starting costs for this equipment typically begin at the hundreds. Making a DIY headset though is a reality now, thanks to the people at Google; the Google Cardboard is one of the easiest and most cost-effective ways by which you can enjoy virtual reality at home.

What is Google Cardboard Exactly?

Google Cardboard is a design which makes use of cardboard and 40mm focal-distance lenses to transform your phone into a virtual reality headset.

The price for the whole kit is just under $20 and already comes with instructions. Just check if your smartphone suits the design of the Cardboard first. You can also download the design for free and get the necessary supplies at local stores or in your own home. 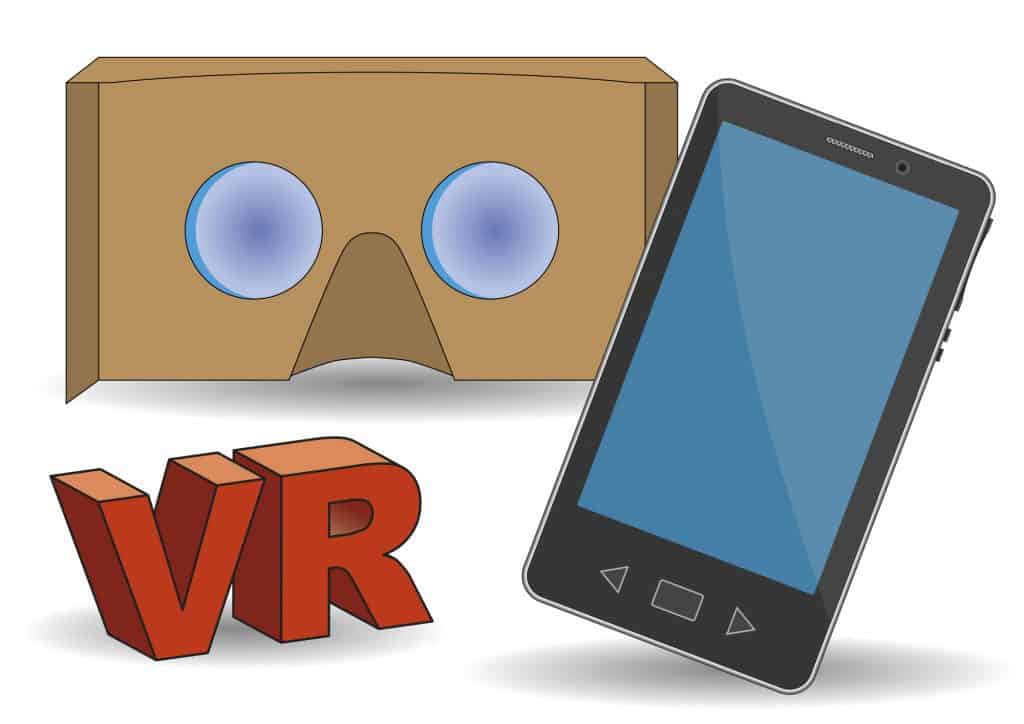 Making your own VR headset plaything is fast, easy and cheap. In this tutorial, we are going to make a Google Cardboard VR headset from scratch; from the headset base to the biconvex lenses needed. 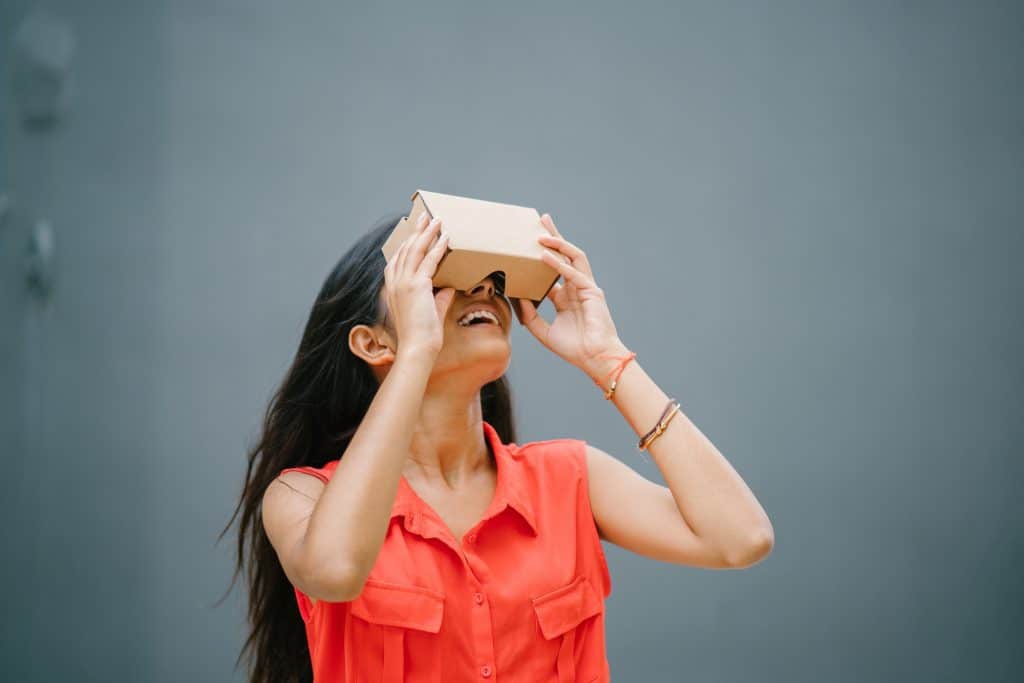 Magnification power for biconvex lenses is based on the curvature it presents. Bigger lenses come with smaller curvatures; thus it displays lower magnification. For smaller lenses, they often have lesser curvature; therefore, it offers more significant magnification.

Now we can move on to creating the base for the VR headset.

Firstly, you need to download VR apps meant for smartphones. There are lots of VR apps out there that can accommodate Android or iOS operating systems. As soon as you have installed one, put the phone into the headset and take a glimpse. The headset works if you experience excellent, clear closeups of things on your phone’s video. 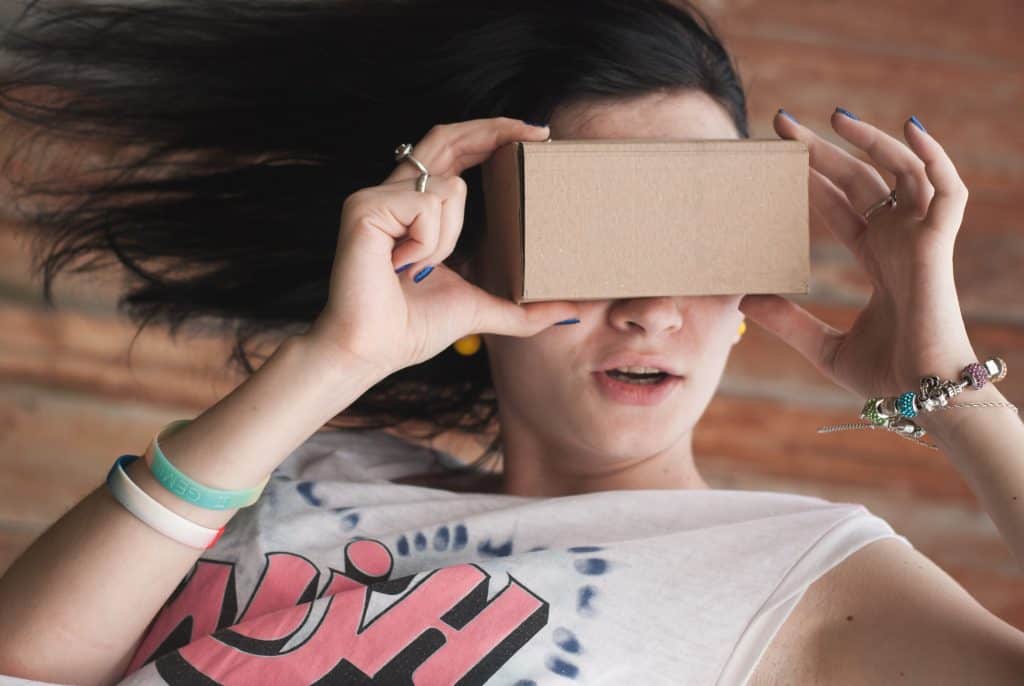 Where Can You Use this DIY VR Headset?

You can also enhance your Youtube watching experience by using this VR headset.

For games, the Lamper app for Google Cardboard is designed to operate using virtual reality. This magnifies the gaming experience since users will be put through lots of exciting challenges that allow them to feel as if they are indeed characters in the game.

For an excellent 3D virtual reality experience in the movies, you can try out VR Cinema for the Cardboard headset. This app converts MP4 files into a split-screen to further enhance the feel of watching films.

There are lots of things you can do with the Google Cardboard VR piece from photoshoots down to exhilarating tours of the Shire. All you need to do is carry out a bit of research and explore options that interest you the most.

When it comes to making VR headsets, there are lots of ways to do it. Using the Google Cardboard procedure thus far has been the most accessible and most affordable. 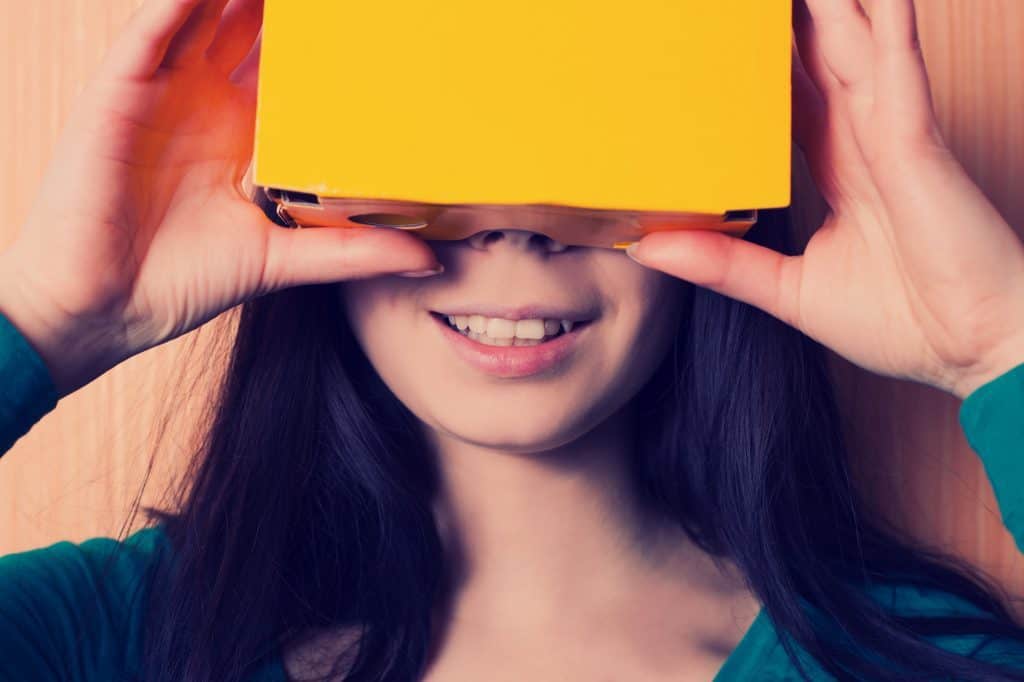 In addition, if the headset gets damaged, you don’t really need to go out and purchase another headset since all of the items included in the tutorial are actually pieces that you may have on hand. Or they can be purchased readily at the nearest hardware store. But, please ensure you read industry leading journals on VR headset reviews  before you make a purchase

Doing a DIY version of a VR headset will also allow you to decide whether VR equipment is for you. There are plethora of VR hardware out there so going the DIY route to get a sense of  what's in store is a very good idea ; in fact, major VR companies release next generation VR gadgets every few months.

Going the DIY route is not only a cost-effective experience, but it’s also an excellent time to bond with friends and family.

You and your friends and family can have plenty of fun building your own VR headsets and test them right after with fun applications.