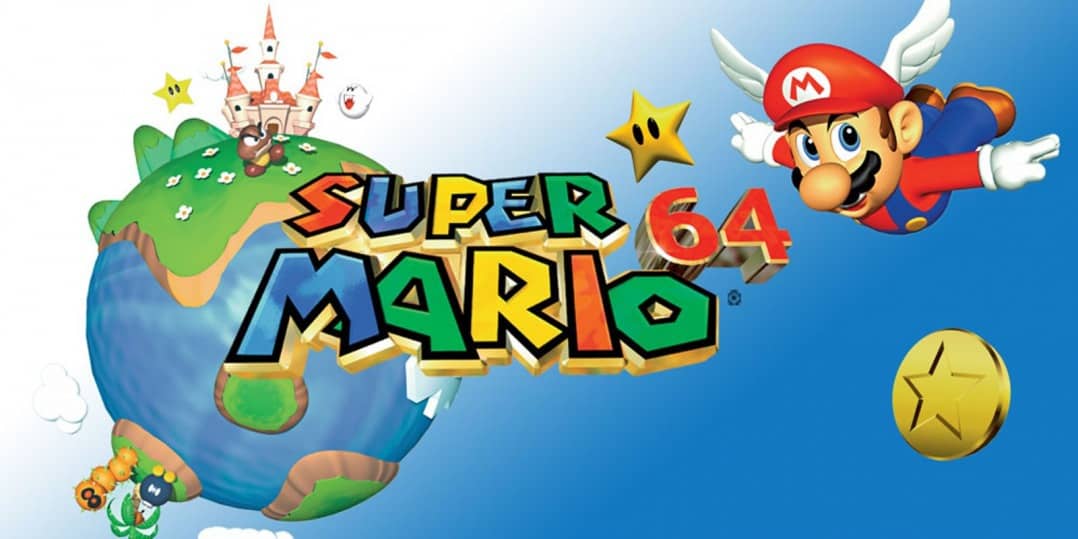 Typically, Super Mario 64 source code leaks do not tend to spring up very often. And as an advisory rule of thumb, when they do, they always attract attention.

Not strictly from Nintendo fans either. Over the years, Super Mario has become a loveable icon of the industry. What is more, his staying power only looks set to solidify as we near the end of 2020.

Today, we examine the recent Super Mario 64 source leaks, investigate why they matter, even all these years on, and tip our hats to probably the world's most popular plumber in the process. 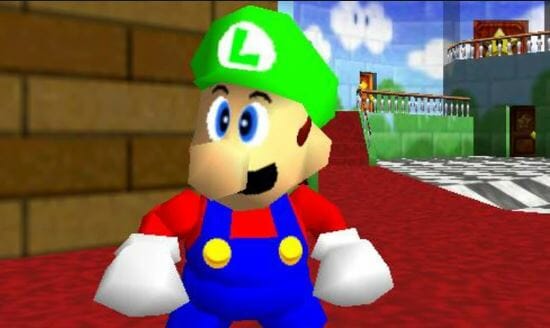 Although titular Nintendo mascot Mario may be many people's fan-favourite, Luigi still warms the hearts of gamers across the globe.

Acting as Mario's Twin brother, Luigi is the product of Shigeru Miyamoto, Nintendo's supremely talented auteur. He created many of the company's flagship titles, which recurrently release on a generational basis. These include nonother than The Legend of Zelda and Mario.

The first time fans gained a glimpse of Luigi was in the 1983 Game & Watch title Mario Bros. That was a while back. But Luigi would have to wait until Super Mario Bros 2 before bagging himself a starring role as a primary character.

Luigi was not just a side note, as time would testify. Only to be considered merely as the younger tagalong sidekick of star Mario, though. No, that could not be further far-flung from reality. Soon enough, as if by divine destiny, Luigi would push for an independent franchise. Seemingly not content with appearing in a series of mainline games and countless spin-offs.

That brings us to Luigi's Mansion. Just like the cult-classic, Mario is Missing! Nintendo's 2001 release would demonstrate fans' unwavering love for Luigi.

So how does this intel tie into today's topic of the Super Mario 64 Source Leaks? Well, hold onto your flying caps, folks. Things just got interesting.

Recently, a leak surfaced. One supposedly exposing some of Nintendo's most yearned-for source code. Typically, Nintendo usually keeps its cards close to the chest. Especially in terms of such sensitive information. So, the idea that some of Super Mario 64's inner-workings could have made their way into the public domain is interesting.

Albeit, entirely possible. It appears we now know Luigi was supposed to act as a playable character in Super Mario 64. On the whole, Luigi's potential role in Super Mario 64 relates to a more significant leak concerning data on a handful of notable Nintendo games including but not limited to, Legend of Zelda: Ocarina of Time, Yoshi's Island, Star Fox 2, Super Mario Kart, and who can forget Super Mario World 2.

What Modders Are Doing With these Files 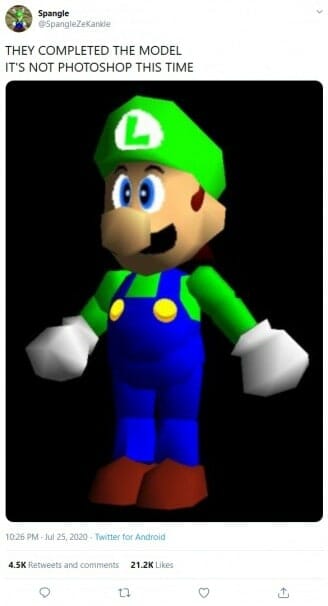 By using these files as the foundation, modders are trying to reformulate a picture of Luigi. And in the process have started to rebuild Luigi, in his iconic image, as we know it today.

As a firm fan of the Mario franchise, it is always fun to imagine what could have been. In truth, leaks of the past, leaks of any kind, can pave the way for new possibilities, as modders delve deep into the digits, and extract whatever intel they can from the code.

This matrix may appear as jumbled jargon to some. But it may also potentially house the key to solving some of the sort-after mysteries. That, alongside many of the video game scenes, most intriguing, yet unanswered questions.

But back to the Super Mario 64 Source Code leaks. I digress.

The first image we have is from @CometMedal. Here, Luigi's head sits on Mario's body, which yields some impressive results. In an attempt to take this technique one step further, Twitter user @SpangleZeKankle posted a picture that appeared to show a completed model of Luigi's intended design in Super Mario 64.

In response, one Twitter user remarked, "WHAT REALLY???? WHERE DID YOU GET THIS INFO”? A sense of disbelief echoed by many over the potential findings. And who can blame them?

A fan theory about Luigi's presence in Super Mario 64 had been floating about long before these recent revelations came to pass. Much of this speculation revolves around an interview with Mario creator Shigeru Miyamoto dating back to Super Mario 64.

As part of the now-legendary 1996 developer interviews, first featured in the game's official Japanese strategy guide, when asked, "By the way, what happened to Luigi?" Miyamoto talks about Luigi's inclusion and why he was later left out. Who knew?

"Well… until February, he was in the game. (laughs) Ultimately, due to memory issues, we had to take him out. Then we were going to include him in a Mario Bros. style minigame, but because most users probably only have that one controller when they first buy their N64, for that reason (and others) we decided not to." 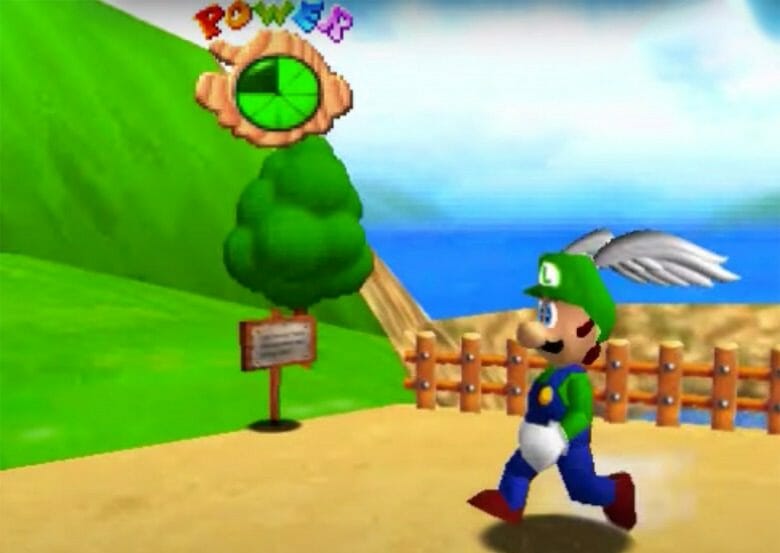 So, what should we deduce from the apparent Super Mario 64 source code leaks? Why are they important? Well, aside from adding more lore to a game loved the world over, for me, these leaks only go to show how sturdy Mario is as a franchise.

It is a true testament to the game's longevity that some 25 years on fans still want to know the slightest secrets about a game. And that undying love for the title shines through. In turn, these modders continue to do extraordinary things, and their painstaking efforts should not go unmissed.

Ultimately, it is Mario fans who have got so much to gain from all this.

What do you think? Should we unravel the secrets of games gone? Or are some things better left shrouded in mystery? As always, we want to hear from gamers around the globe. So, feel free to post your thoughts below.

Mario and Luigi. Two timeless icons of the industry. We love you, dearly.