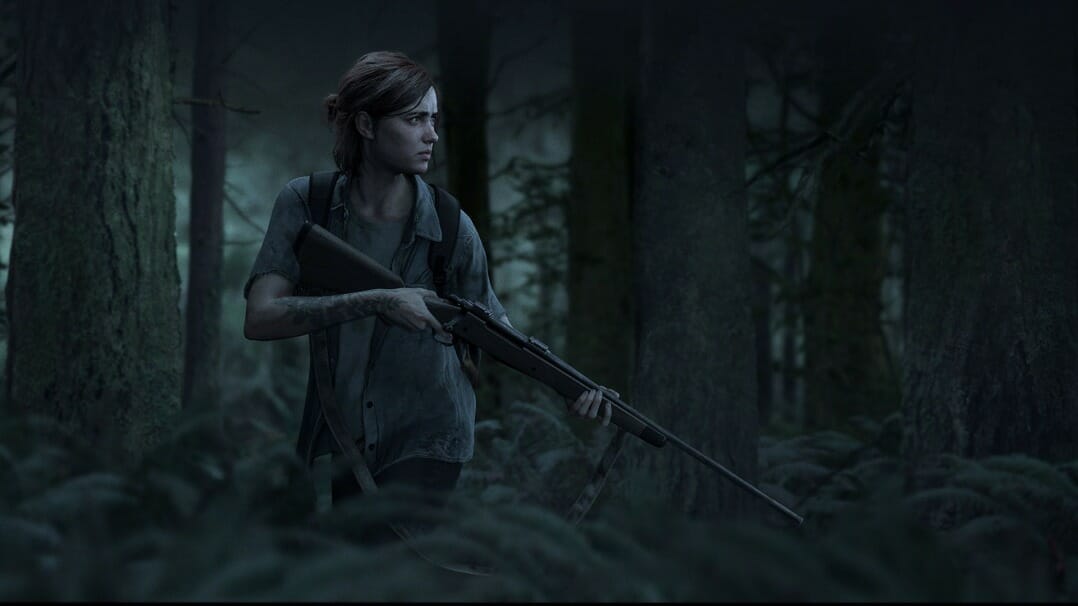 Xbox Internal Review suggests Microsoft has plenty of praise to offer Naughty Dog for its ability to craft compelling narratives.

However, perhaps the action sequences could use an update. At least, that's according to an Xbox internal review.

When discussing Naughty Dog’s The Last of Us 2, it seems somewhat strange to talk about Xbox players and their impressions. Especially so when the game in question is a Sony exclusive. Besides, typically, we don't talk about competitors when it comes to first-party titles.

And yet, that is the exact situation we find ourselves in, following the reported discovery of court documents published during the Epic Games vs Apple legal dispute.

According to the case's court files, an internal review document that highlights how Microsoft analyses rival competitors has surfaced.

Initially discovered by Twitter account Game+ the documents contain an internal review conducted by Microsoft's Global Gaming Partnership & Development portfolio unit. In which, the findings display barrels of praise for Sony's The Last of Us 2.

"Microsofts internal review of the last of Us part 2. I LOVE that they are doing this, the last of Us part 2, god of war, horizon ZD etc are some of the pinnacle games of last gen and i would love for Xbox to take some shots at matching them in addition to everything else."

According to the review's evaluation of The Last of Us 2, Naughty Dog excels in aspects of storytelling and visual fidelity, taking the narrative to new heights while issuing top-notch graphics.

"Last of Us Part II is the exceedingly rare video game where what it accomplishes in moving forward the art of narrative storytelling in video games as a medium ultimately outweighs whether or not everyone 'likes' it or even if everyone has 'fun' playing it," the report reads.

Elsewhere, the review comments further on the game's fundamental strengths.

"That said we loved it, had a great time playing it, and find ourselves still thinking about its characters and stories even after finishing the playthrough. The visual quality and attention to detail in The Last of Us Part II is absolutely best-in-class in basically every area, and the overall presentation is significantly ahead of anything that other teams have been producing on console and PC."

So, overall, the report indicates how well The Last of Us 2 went down. According to the report, TLOU2 "sets a new bar for what we hope to be able to achieve going into a new generation of consoles."

Indeed, high praise all-around. That said, based on the report's findings, which aspects of TLOU2 could use improvement? That's what we're all itching to know, after all.

Well, let us take a closer look. Game on! 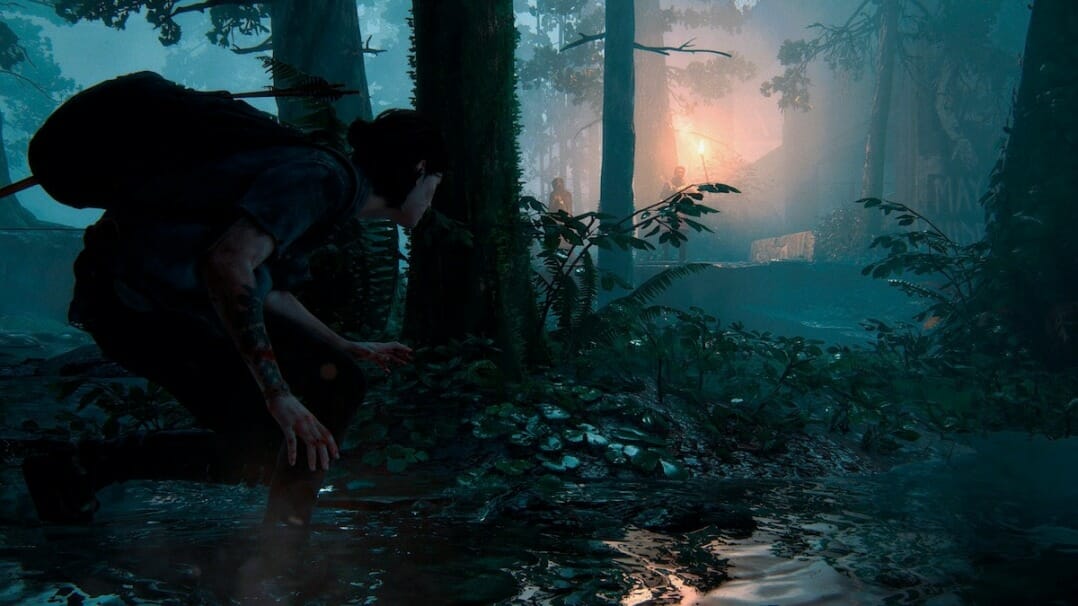 Mainly, the downsides mentioned in the report tend to revolve more around points of accessibility and quality-of-life improvements than anything else.

Things like better inventory navigation and convenient controller shortcuts were areas where The Last of Us 2 could improve. Some of which led to "frustrating" combat scenarios during the more action-heavy sections, the report suggests.

"One big gripe with the moment-to-moment gameplay was really with the game's inventory system," the report claims. "The inputs for weapon switching are all located on the d-pad, and there was no quick switch between current and previous weapons.

So unless you've got an additional thumb on your left hand, then you're going to have to take your thumb off the movement controls on the left stick in order to change weapons, which was notably frustrating during the main combat sequences."

Other criticism centres around the quality of combat. The report suggests, "Naughty Dog still can't seem to make decent combat in any of their games, and this one is no exception."

Oppositely, the report does rebalance this somewhat by stating that "the combat areas are significantly larger, the enemy A.I greatly improved."

All in all, there are some interesting points at play here. Now, it appears as though Microsoft has asked that these documents remain sealed by the court currently leading the case.

Just be sure to stick with us for further news on this rapidly evolving situation. Soon as anything new surfaces, we'll serve it your way. I have a sneaking suspicion more info on this will air in the coming weeks.

We've got you covered. 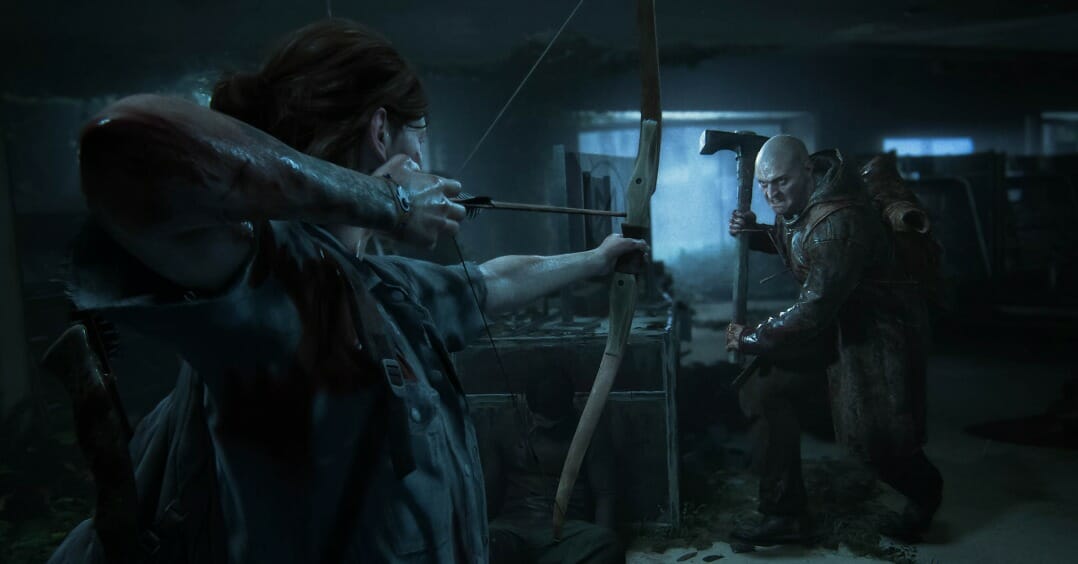 Here is my hot take. The notion that Microsoft is dishing out high praise for TLOU2 should ultimately please Xbox-goers no end. The way I see things, Sony has led the way for so long when it comes to first-party titles.

On that front, Xbox still has some significant ground to make up. Sure, in many ways, the Xbox Game Pass has hit the ground running. Yet, for that service to sustain itself beyond the near future, first-party titles are bound to prove pivotal on the road ahead.

Taken as fact, if nothing else, the report shows that Microsoft is aware of Sony's strengths. The question is, can they act on them. Besides, keeping a close eye on the other side is one thing.

But understanding your competitor's edge is another. It's how you utilise the intel that counts. Maybe this will lead to a firmer focus on first-party exclusives. We'll know for sure, soon enough.

That is my take on events. But how’s my aim? Let us know below.

That concludes today's topic. What do you think of the Xbox Internal review? Are you shocked that Microsoft reportedly keeps tabs on its rivals? Perhaps it comes as no surprise?

Whatever the case, the report certainly goes into great depth. That's for sure.

As always, we want to get your thoughts. So, feel free to sound off in the comments.