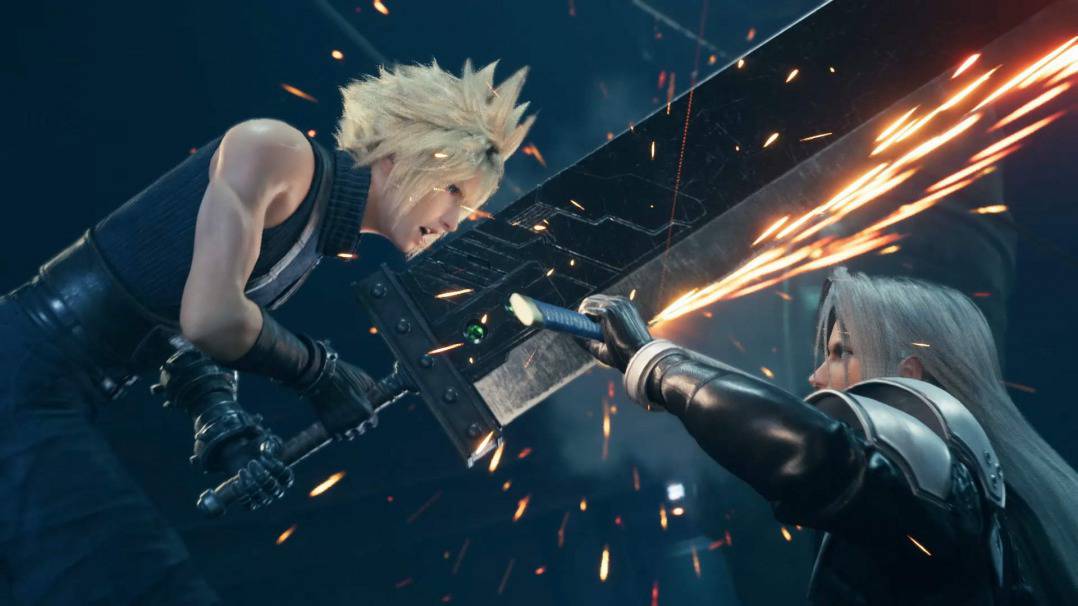 Now that Square Enix's riveting first chapter is over, fans will be focusing on the upcoming Final Fantasy VII Remake Part 2, for further closure.

Such is the nature of episodic ventures, rarely are these dull affairs, offering up cliff-hangers galore.

The Final Fantasy Remake Part 2 was indeed no stranger to that design philosophy. Generally, though, Square Enix's recent revival of the PS1 classic comes widely celebrated by both players and critics alike. As it stands, Final Fantasy VII Remake has amassed an overall Metacritic score of 87, with an 8.1 User score.

Those are both ratings that any game would be proud to attain. Let alone the remake of such an iconic title.

Granted some tweaks are noticeable story-wise that elaborate on source material. At the same time, the combat has evolved from the once archaic turn-based structure to the free-flowing live-action engagements you see today. That shift did not sit well with everyone. But for the most part, these subtle alterations were lauded as a refreshing change for the good.

Plus, it is true what they say. You cannot satisfy every sector of the community. Someone always leaves feeling wronged, saddened, or short-changed.

Considering the decent success of part one, it is little wonder attention is turning to the Final Fantasy VII Remake Part 2. And luckily, things might well be further along than they seem in that regard.

Today, we peer deep into the future, to glean what might lie in store for Part 2. Can it live up to the first chapter? What should players expect going into the next one?

Fear, not folks. We reveal all there is to know, down below. Final Fantasy VII Remake Part 2, here we come!

Next Chapter Already in the Works Confirms Enix. 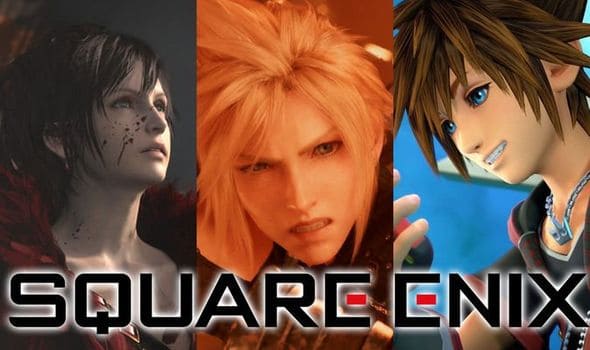 Without meaning to expose any game-breaking spoilers, the Final Fantasy VII Remake curtain call was nothing short of a climactic finish. Some may even stretch to use the term cliff-hanger.

In recent news, Japanese game magazine Famitsu conducted an extensive interview covering all aspects of Final Fantasy VII Remake. Shortly after, Twitter user @aitaikimochi made a post translating some of the more juicy nuggets of intel.

In her tweet, she states, "The next installment is already in full development," along with a handful of further info about the current game.

Elsewhere, via her #FF7RFamitsu Twitter page @aitaikimochi treated us to further translations from the 15-page interview. According to her post, Co-director, Naoki Hamaguchi confirms that the same team is developing the next game. Commenting further, Hamaguchi proceeds to thank those that worked on the project.

And while there is no solid sequel release date in sight, as it stands, at least fans can let out a slight sigh of relief. Safe in the knowledge that the Final Fantasy VII Remake Part 2 is staying in the capable hands of those that made the first entry a reality.

So that is a slice of good news.

In another related quote translated by @aitaikimochi, the game's director, Tetsuya Nomura, outlines how soon fans can expect the sequel. Nomura said, "We know that everyone wants the next installment quickly. We would also like to deliver it as soon as possible. Since we were also able to see the line of quality from the first installment, we hope to make the next installment even better in quality that can make for an even better experience."

As far as I can tell, quality is the primary focus here. Based on that premise, the team is not about to rush through the Final Fantasy VII Remake Part 2 and risk releasing an unpolished product. In the long-term, that can only mean good things for Square Enix fans.

So Much We Don't Yet Know. 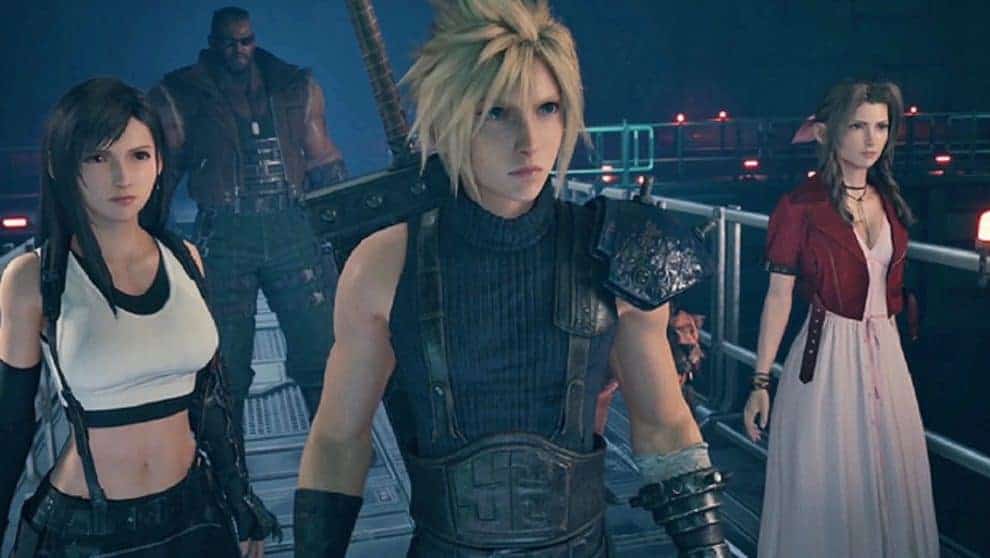 According to the words of Yoshinori Kitase, the game's executive producer, "The new story of Final Fantasy 7 has only just begun."

In truth, that could mean several things. Currently, it remains unclear as to whether the Final Fantasy VII Remake Part 2 will act as the stepping stone to a final episode wrapping up the remake as a trilogy.

Maybe I'm well off with that guess. Even if I have missed the mark by some margin, at one point, fans will want to know how long the episodes plan to run. Right now, it is impossible to say for sure. However, the hype around a follow-up game is as feverish as the first.

So how do we process all this? Well, knowing that Square Enix is sticking with the same development team brings a sense of relief and reassurance. If the formula works, why fix it? On top of that, we know that a sequel is, as of now, in full development. Therefore, the likelihood is we will hear more news surrounding a release schedule soon.

Whatever the case, the Final Fantasy VII remake Part 2 can, in the eyes of many, do no wrong. So long as it stays faithful, keeps up the cinematic style, and upholds the combat side of things, another compelling adventure is undoubtedly on the cards. 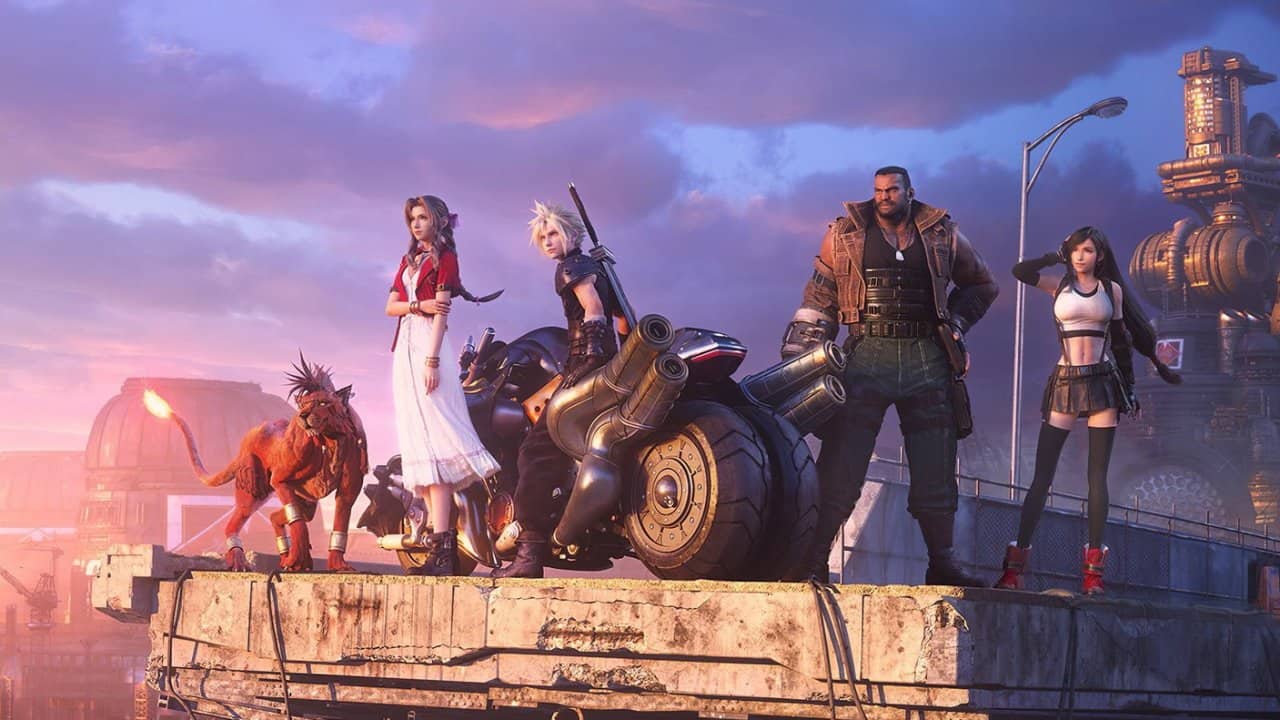 Of course, as with all things down the pipeline, we will not know for sure, until release. Stay locked in, for more intel on that, just as soon as it surfaces. Hopefully, that event is not a million miles away. But your guess is as good as mine.

We want to hear from the gamers of this globe. What do you think? Is the Final Fantasy VII Remake Part 2 set to be a successful smash-hit? Alternatively, what are your thoughts on episodic games? Perhaps you prefer to experience your games in one go?

As always, your contributions are of great value. So, feel free to submit any suggestions below.

I, for one, cannot wait for round two of this epic, episodic revival.