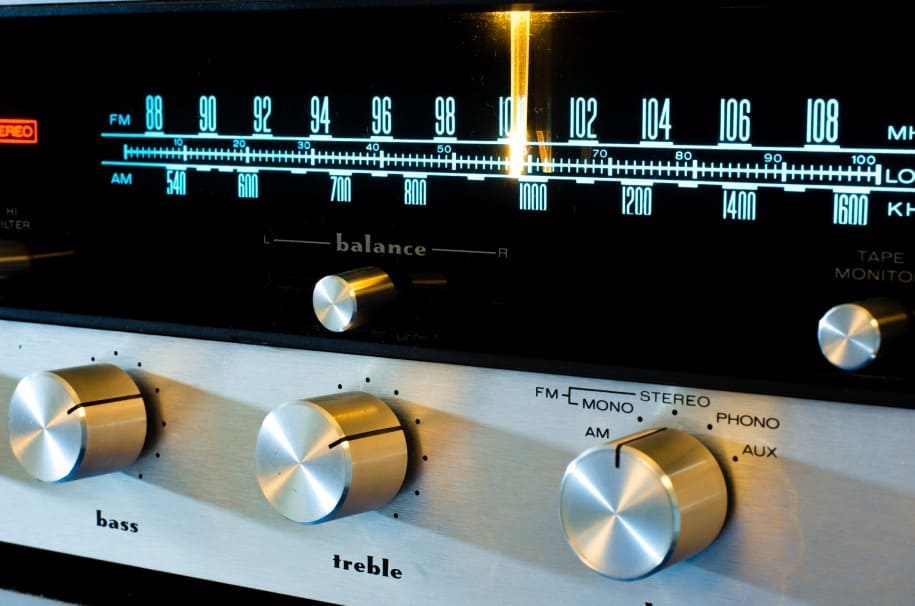 Is it a receiver or an amplifier? Aren’t they the same? You’ve probably asked this question when you were looking for components for your home theatre or audio system. While the two are often used interchangeably, they are different from each other. If you’re just building your home’s sound system, you might want to know a thing or two about these components.

What is an Amplifier?

An amplifier is a device that is made to amplify audio. It’s called as such because its primary function is to receive an audio signal and send it to your speakers so that the sound is better and louder. Amplifiers are commonly used by bands, art shows, and performances. But did you know that they also exist in small speakers and wireless headphones?

Since amplifiers provide the power that will make you hear from the speakers, it’s only reasonable that an amp exists in any form of an audio device. However, amplifiers are not needed in active speakers. They’re only necessary for passive speakers where they provide power. Since active speakers have a built-in amplifier, they don’t need a separate amplifier anymore.

What is a Receiver? 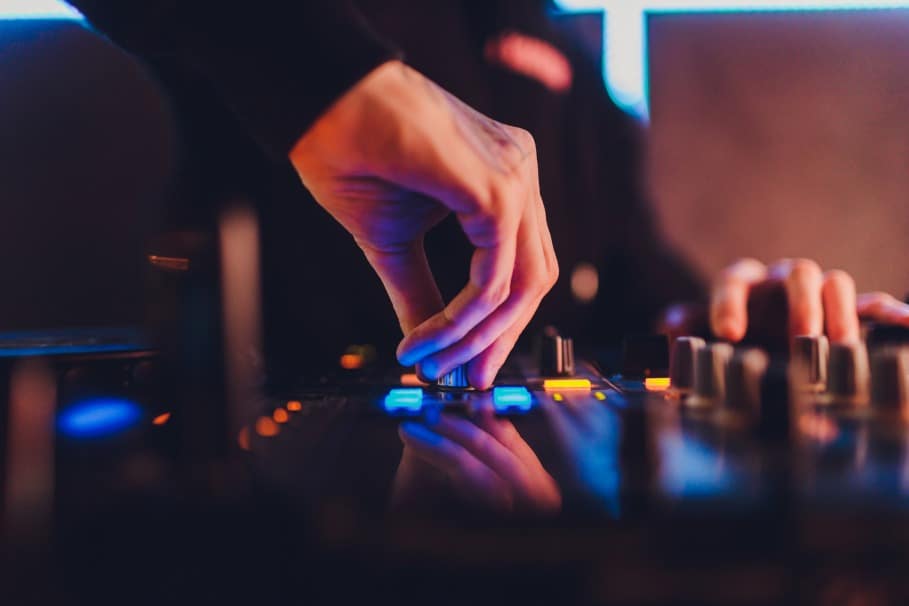 Contrary to popular belief, a receiver is not the opposite of an amplifier. In fact, a receiver has an amplifier as well as different audio functionalities. It often has a tuner, a radio, an input selection, and other volume controls. Sophisticated receivers even have more features.

A receiver looks a lot like an amplifier which is why people get confused with the two. However, a receiver will have more buttons and knobs, and it also has a video connection.

Is a Receiver Better than an Amplifier?

If receivers have everything you need, why would you need an amplifier? Are amplifiers cheaper than receivers?

You might think that receivers are a better option because it has everything. If you’re setting up a home theatre, then a receiver will be able to accommodate all sorts of connections. You’ll never know, it might support Bluetooth, too! But the problem is, receivers are not always better than amplifiers. Here are a few pros and cons of a receiver and why, in some cases, the amplifier is the right choice.

Most definitely, the number one advantage of a receiver is the fact that you have more than just an amplifier. You can adjust volume, do a few tweaks, and connect it to a lot of audio and video devices. It’s best for home theatres and setups that require a lot of connections.

Another advantage of a receiver is the space it saves. Since the receiver has everything, you don’t need to buy separate devices just so you can get that movie experience you are looking for. Eventually, you might even get a few savings since you won’t have to buy a lot of components. 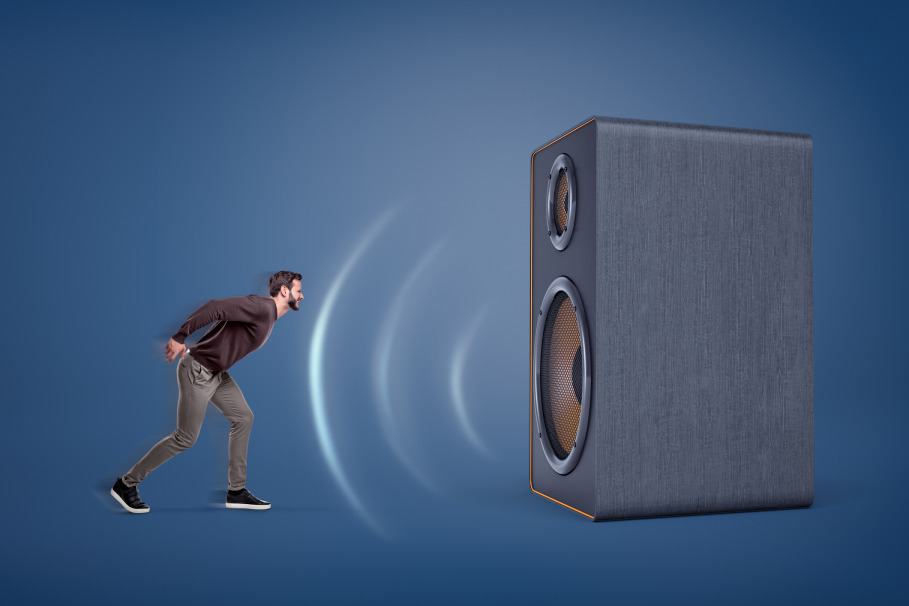 Think about the receiver as a home theatre in a box (HTIB). Like the HTIB, you already have everything in a set. This can be good for some people, but the downside here is that you don’t have enough flexibility to pick the other components. If you’re a music junkie,a kind who likes hard reverb pedals , you would definitely prefer to choose the components separately, so you have more control over the whole system.

There are also instances that a receiver has a lower quality than an amplifier. Of course, as time goes by, the quality of the receiver improves, but they’re not as good as an amplifier. With an amplifier, you have one device focusing solely on the power sent to the speakers. With a receiver, the focus isn’t just on amplifying the sound. You may call it as a lack of expertise, but a receiver is definitely no match for the amplifier.

When Should You Buy a Receiver or an Amplifier?

It seems that despite all the features being available in the receiver, it’s still not the go-to audio device for everyone. In reality, there’s no such thing, and you’ll often realize that when you’re buying audio and video components. But when are you supposed to pick a receiver or an amplifier?

You probably realized that an amplifier is more for those who are musically or sound-inclined. Amplifiers are pretty common for musicians simply because an amp gives a better sound quality. Sure, it’s added expense and work in setting up, but the trouble is worth it just to get that sound they are looking for.

To add to that, you don’t have to be a musical person just for you to want an amplifier. An amplifier is also the right choice if you are worried about having to change one component in the future. An amplifier will give you that flexibility to change your audio devices without throwing out the whole surround sound system.

On the other hand, a receiver is a lot better if you don’t want the hassle of setting up separate components. If you’re not an electronics person, you might prefer something that you don’t need to think much about, yet it gives a good quality sound for your movies and songs.

A receiver is also for those who have limited space in their living rooms or home theatres. With just one component, you don’t have a lot to place on the walls and the floor. The space you save can be used for other things like couches, mats, and plants. 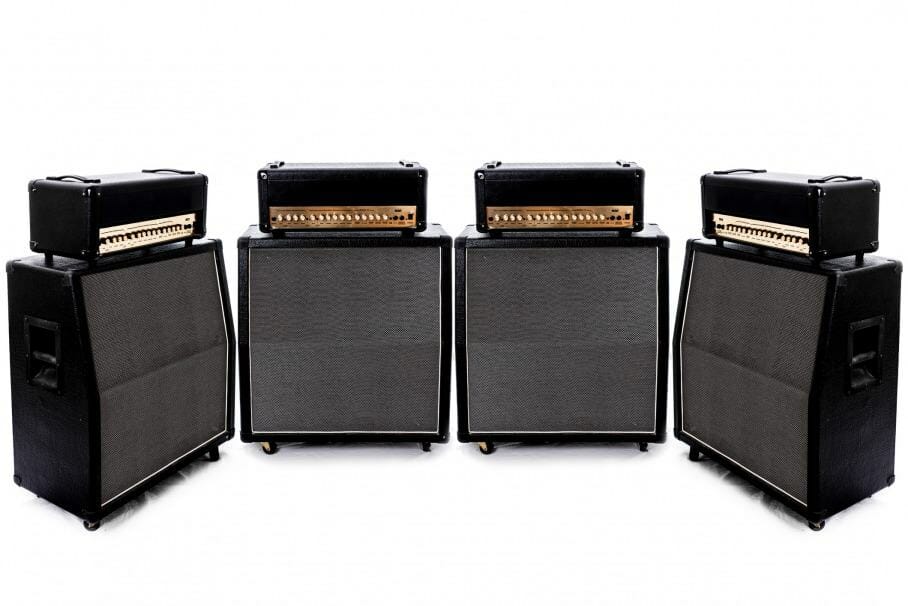 In summary, a receiver is not the opposite of an amplifier. If anything, an amplifier exists in a receiver as well as other audio features. An amplifier does not have any other feature save for amplifying the sound to your speakers. But take note, an amp is only used for passive speakers that can’t be powered on their own.

Not a lot of people will end up buying an amplifier, especially since it is often inconvenient and complicated if you have to buy each component separately. This is where the receiver’s unique selling point of being all-in-one makes all the difference.