iOS14: The Update That Could Transform Mobile Gaming 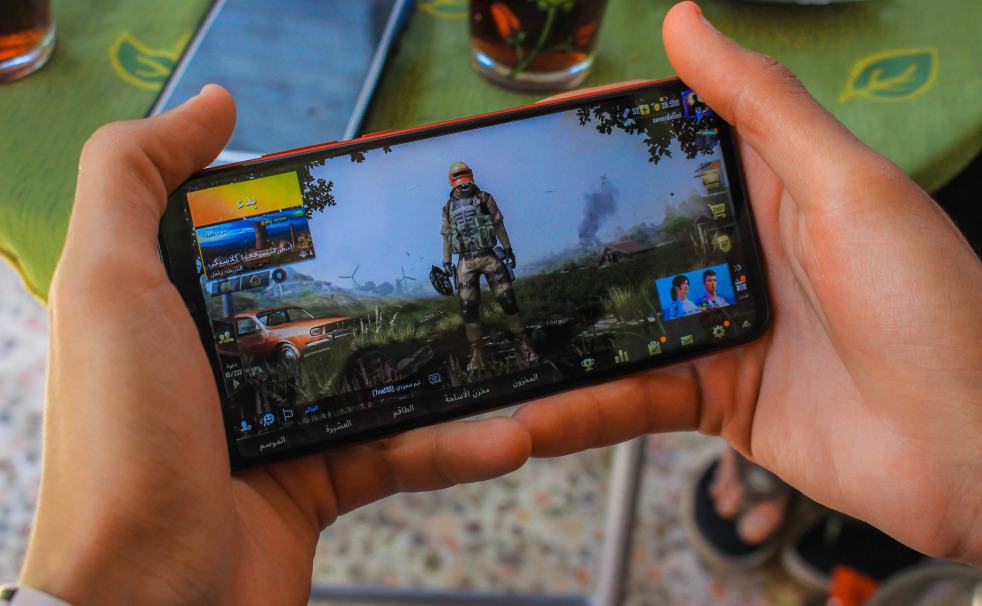 Gaming is now the biggest revenue contributor in the entertainment industry, dwarfing the contribution of traditional behemoths like film and music. The main catalyst behind gaming’s domination over film and music hasn’t been traditional console and PC gaming titles, rather it has been the rise of handheld gaming.

Apple was the main pioneer in the rise of mobile gaming, introducing its revolutionary iPhone to the market in 2007. However, the American tech company became either complacent in the mid-2010s or was just simply left behind by its major competitors.

Recently though Apple has come back with a vengeance and a new resolve to reclaim top spot in the mobile gaming sector. iOS14 is the company’s latest attempt to reinvigorate its offering and improve its customers gaming experience.

In this article we will look at what changes the latest upgrade will bring about and how they will improve your Apple gaming experience.

Table of Contents
iOS14 Main Updates
What will the changes mean for gamers?
Will iOS14 significantly improve Apple’s gaming offering?

This latest update on iOS will make a number of changes to the user experience on Apple but the main changes pertaining to gaming are:

What will the changes mean for gamers? 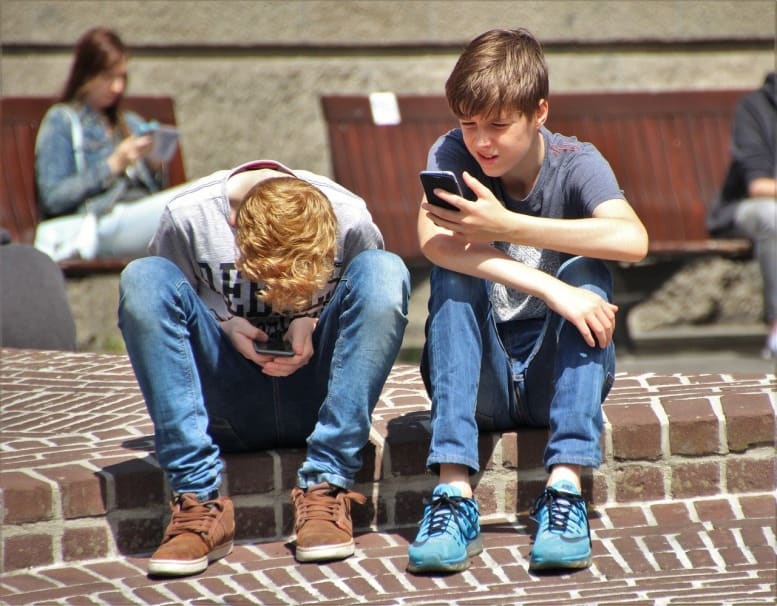 Up until recently there was no contest between Apple and Android when it came to the user experience on gaming apps. This latest update aims to narrow that gap and bring Apple in line with its competitors. The update aims to have a greater capability for players to quickly switch between games whilst running multiple background apps.

One of the main sub-sectors of mobile gaming to benefit from this latest update will be mobile gambling. Previously if customers wanted to play the online slot machines on their phones, they would be best of playing on Android. Mobile gambling has grown increasingly popular over the years due to changing consumer needs wanting convenience and mobile gambling could be accessed anywhere and at any time. Not to mention the variety of games as well as bonuses and promotions that online gambling providers offer. Therefore, there was a need for Apple to take a look at the user experience for gaming, with more people signing up for mobile games.

Gamers are now asking for more from their mobile device which includes controller integration. Prior to this latest Apple update Sony DualShock 4 controllers were the only controllers compatible with an Apple device.

Now Apple devices will be able to support the Xbox Elite Wireless Controllers Series 2. In addition to this, both controllers have been buffed to improve the user experience. Sony users will be able to completely remap their controllers as well as benefitting from better motion controls and the updated rumble feature.

Console lite games like Fortnite and Call of Duty should now be much easier to play for mobile gamers and more aligned to the console experience. 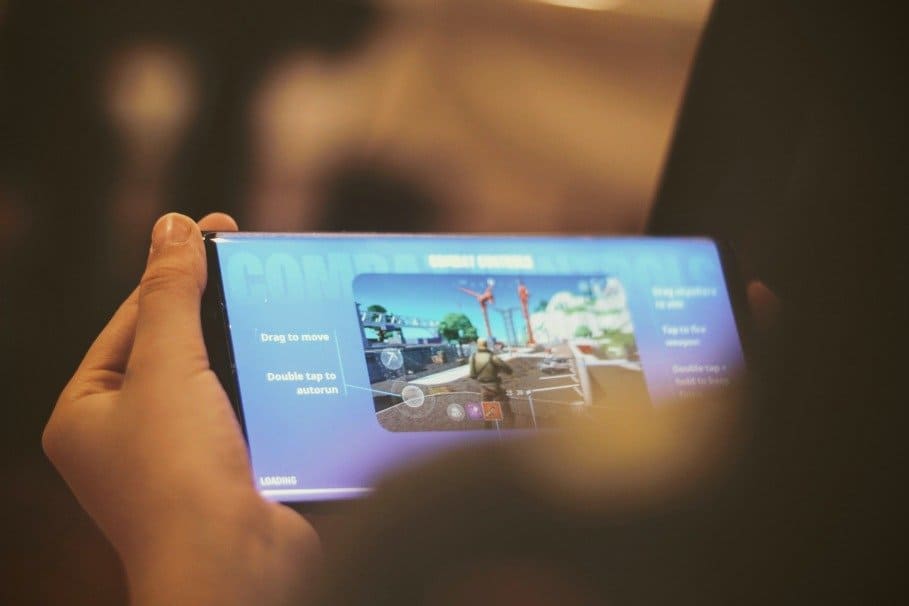 Fans of Fortnite mobile will be pleased to hear the news of Apple’s greater integration of console controllers.

Whilst controller users may have noticed one or two minor inconveniences with their Apple gaming experience, keyboard and mouse players have endured huge problems. The iPad has been compatible with keyboard and mouse for some time, but thousands of users have critiqued this integration as clunky and hard to use.

The latest update sees a significant increase in functionality which will allow users to hit multiple keys at once which will be a major boost for gaming. In addition to this, mouse compatibility is reportedly much more synchronised, fixing the issues that users had of their cursors not corresponding to their movements.

Whilst this is good news in relation to existing problems, it is hardly going to be revolutionary enough to encourage huge swathes of current PC players to transition to playing on iPad or iPhone.

Twenty years ago, gaming was a very solitary pursuit with players either attempting to beat their own high scores or playing to complete a story mode. However, in the last ten years the industry has become increasingly social, in part because of Apple’s involvement in the sector.

It is hoped that this reboot of the Game Centre will encourage Apple users to play more actively with their friends and encourage their pals on Android to make the switch over to an Apple device. 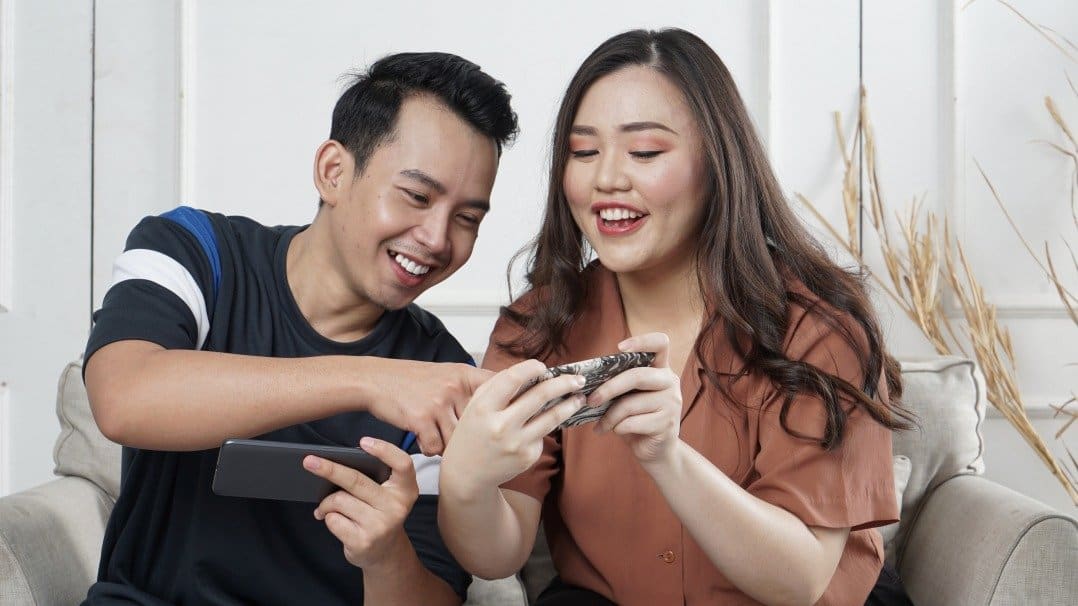 Apple are hoping more people with play with their friends and encourage them to purchase Apple over Android.

All in all, the improvements discussed earlier in this article seem to have the potential to dramatically improve the gaming experience on Apple devices. Greater console controller integration is perhaps the biggest single improvement that iOS14 will make.

Industry research suggests that more and more people are looking to their mobile or handheld devices as a way to enjoy classic console titles like Fortnite. Consoles are expensive and take up space in a home, whereas mobile devices provide are significantly smaller and can be played anywhere.

Controllers will also play a huge part in the coming months as Apple continue to push their streaming service Arcade. With greater compatibility, persuading players to try out Apple Arcade will be a significantly easier task.

Improved gaming mechanics will also have a boost to improving players experience with mainstream apps and popular online gambling apps. The new and improved Game Centre should also please players looking to have a more social gaming experience.

Finally, improvements for PC input devices is a good thing in principle but it remains to be seen firstly whether Apple will be able to iron out all the existing issues with the iOS14 update and secondly even if they do, whether it will be enough to drag PC users over to Apple.

Are Robotic Vacuums Worth It? (Really!)