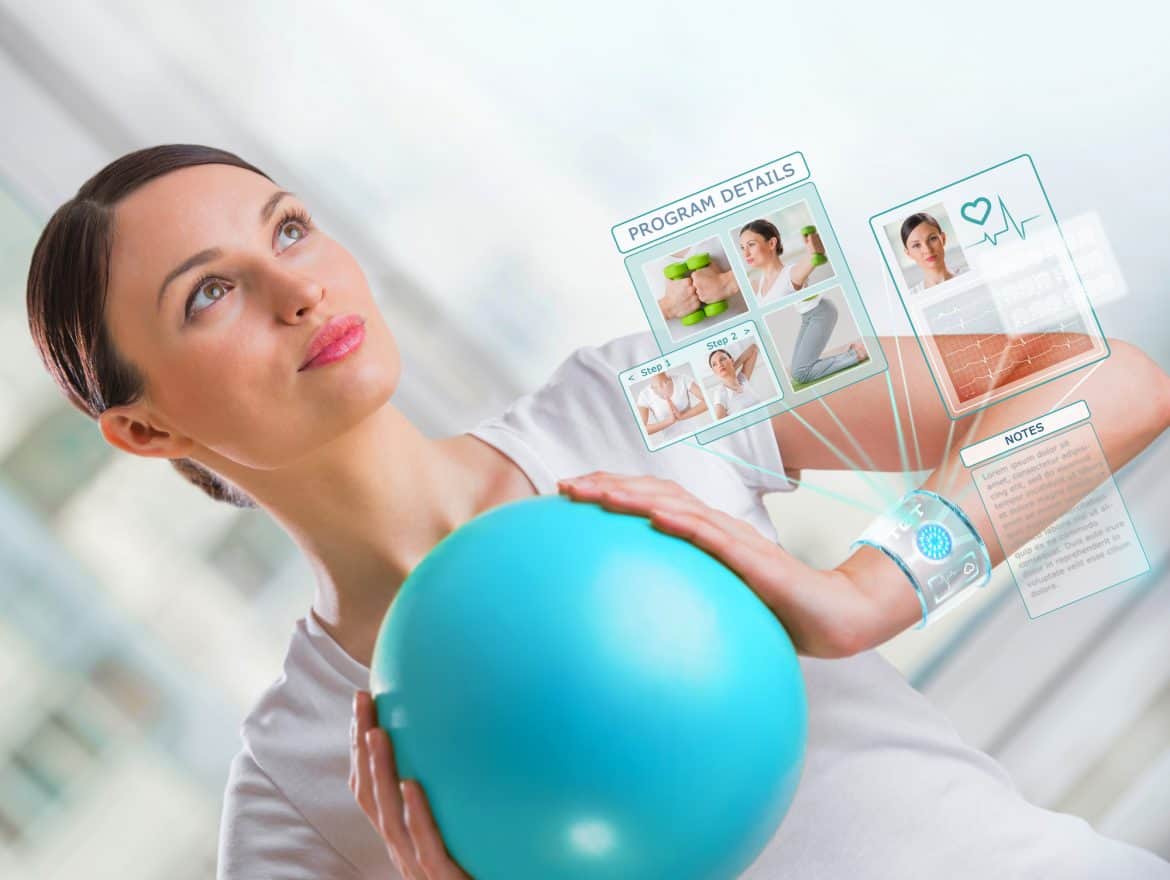 According to the analysis by International Data Corporation (IDC), the worldwide wearable market is set to explode in popularity in the next few years by reaching 149.5 million shipments in 2021.

This massive demand for wearable devices can be attributed to the latest innovations that kick-started new generations of smart devices and opened rooms to surreal technology.

Now, we have become so accustomed to these technologies that we can’t even live without it.

Remember the old days when you literally have to show up at someone’s house, out of the blue, to arrange a future meet up or use a landline to confirm plans?

Or the days when you had to use a sphygmomanometer and stethoscope to check blood pressure and heartbeat or count your steps in your head and vaguely interpret the distance traveled? 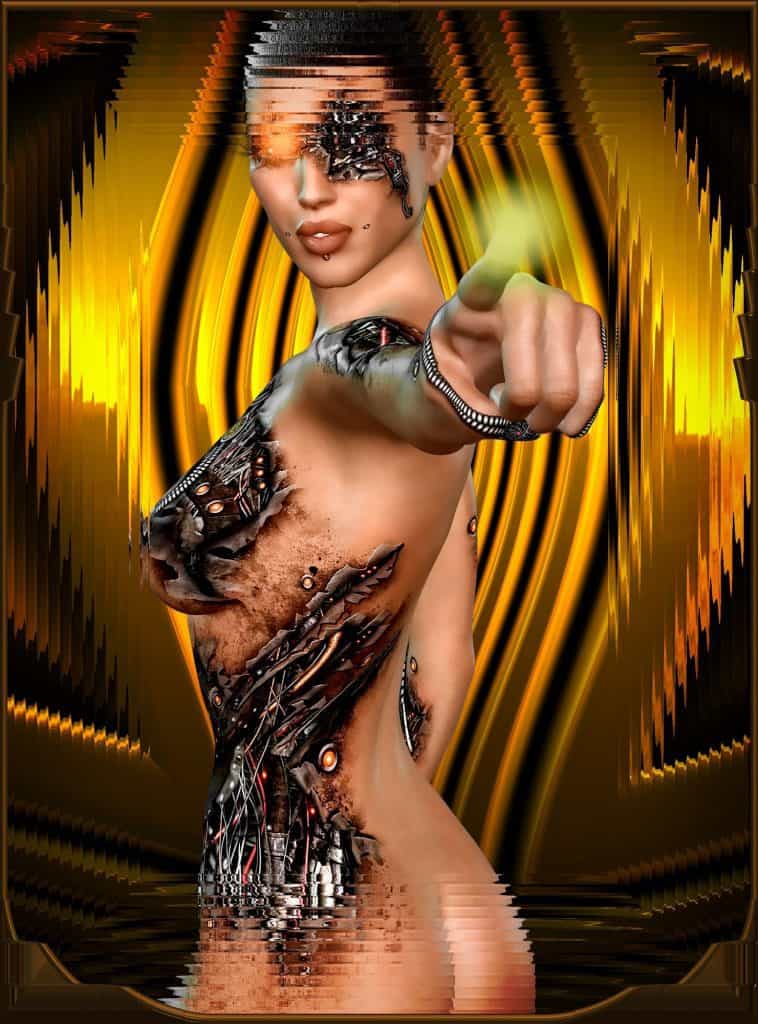 Also, the days when you had to stand up to dim the lights in your room or head to the garage to set the heater timer?

It’s tough to imagine especially when you know there’s a device available that can alone do all the listed tasks for you.

From GPS navigation, remote control to getting in shape with the aid of technology, there are endless benefits of a wearable. Countless Tech giants like Fitbit, Apple, Polar, Samsung, MisFit, Nokia, Lumo, Microsoft, and Xiaomi are paving the way to revolutionize the digital and medical dimensions.

Today, let’s explore the latest innovations in wearable technology that are taking the world by storm. Stay Tuned because an avalanche of best and innovative wearables are coming your way.

After the successful adaption of “Ready player one”, the virtual reality has garnered even more mainstream traction. Ironically, this movie has set unrealistic expectations from virtual reality. 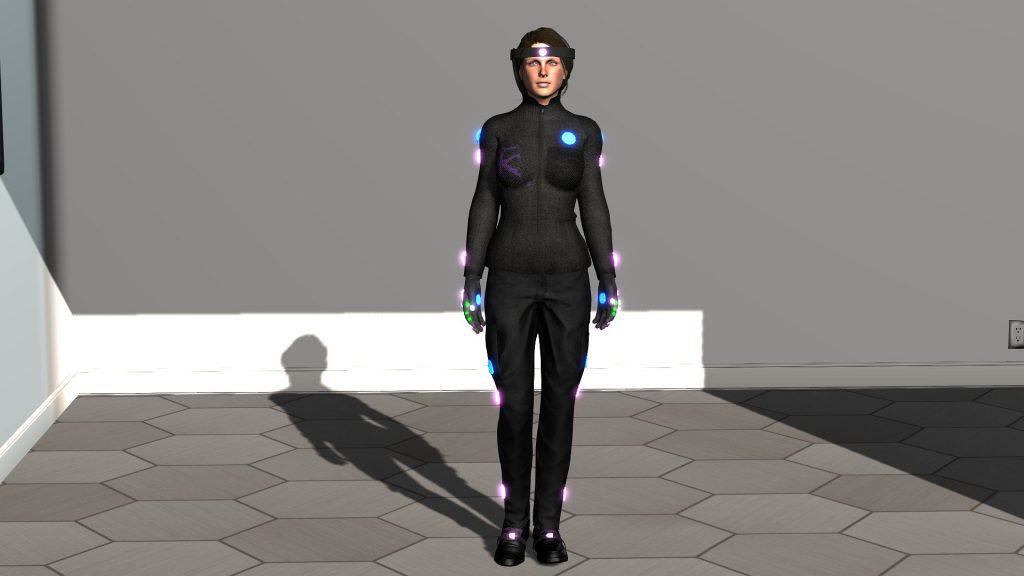 However, just before the concept of Ready player one’s Haptic suit seemed a 2030’s technology, the Holo suit made an entry to make this fiction seem real.

As it captures the entire body movement, you would never feel that you are in the virtual realms. This Pro HoloSuit has turned the virtual reality completely as it provides excellent usability in gaming, e-sports and allows the user to make a real-world humanoid mirroring robot Avatar!

The best smart-watch to date, Series 4 has everything a consumer can ever ask for in a smart-watch. Apart from all the basic features, it introduces an FDA-cleared ECG app that gives more detailed and flawless heart reading. 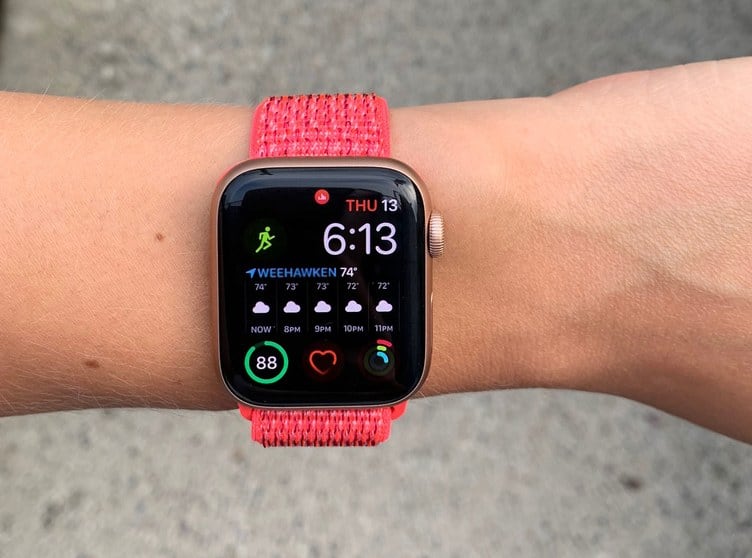 Fall detection is integrated with an SOS trigger which notifies your loved ones as soon as there is a serious tumble. As Apple is renowned for its design, this Series 4 redefines the stylish quotient with its thin, large and crisp display and no-bezel face. 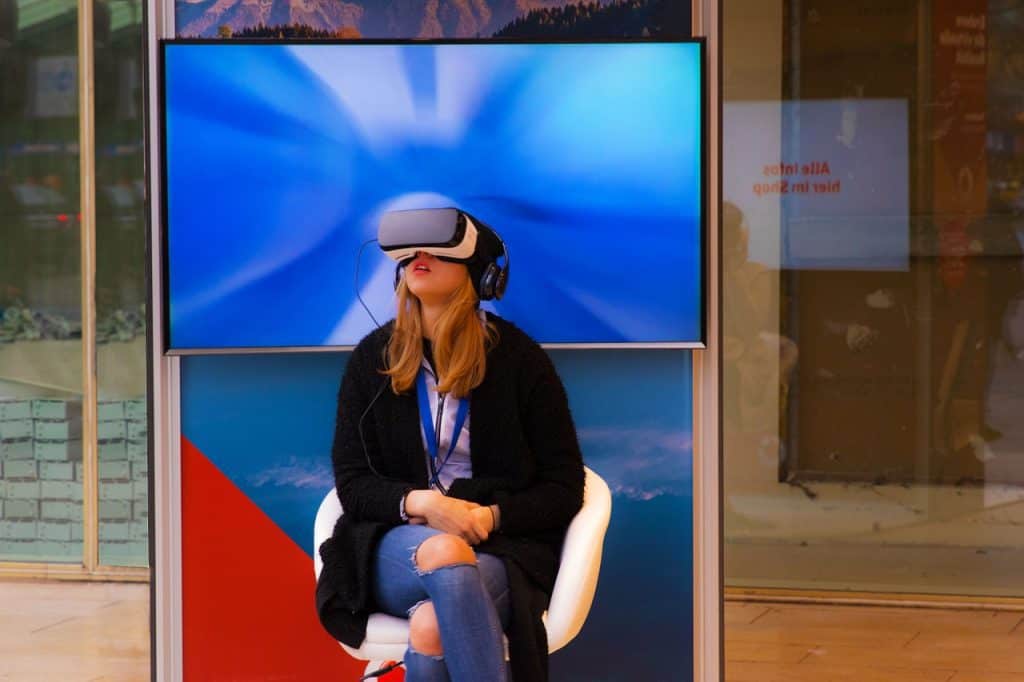 Oculus Quest represents a new era of Virtual reality that will let you dive deeply into the virtual realms. Oculus Quest is an all-in-one PC-quality virtual reality device that boasts its four ultra-wide-angle sensors that can track everything around your head including your back.

It can track your controllers and hands in real-time. The best thing about Oculus Quest is that you don’t need a PC, it can take you to a new world while allowing you to track and do everything.

The biggest problem with VR technology is motion sickness where your brain is tricked to believe that your body is moving even if you are standing still. 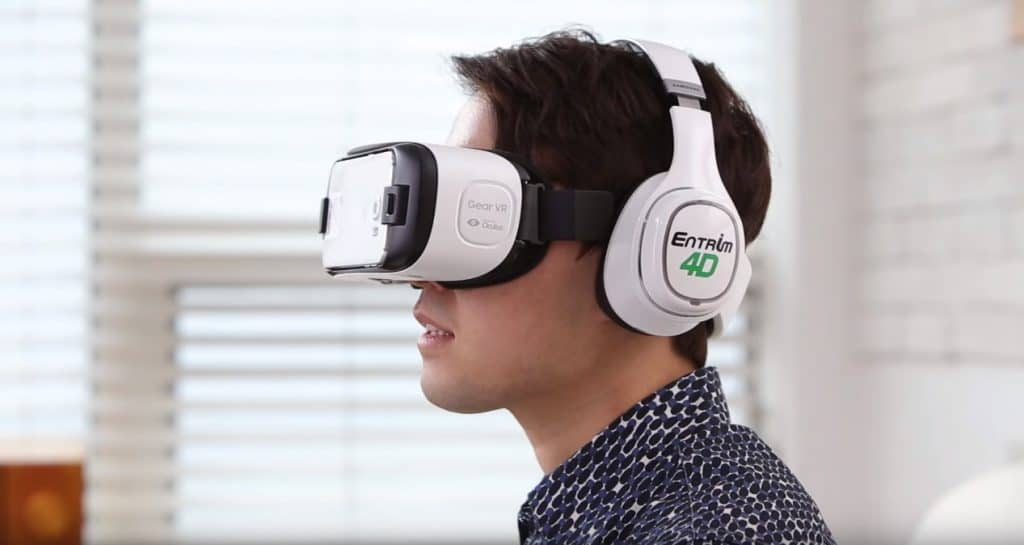 This creates a nauseating effect similar to travel sickness. To counter this, Samsung came up with its Entrim 4D headphone based on its Galvanic Vestibular Stimulation which will trick the body’s vestibule system.

This will deliver synchronized electric messages to the ear as per the corresponding motion on-screen. Such synchronization is used to help restore balance in stroke patients and could help you avoid motion sickness which you face with a usual VR headset.

Smartwatches are becoming increasingly popular but still, there is a subset of customers - hardcore luxury watch fanatics, who are not looking to adopt them anytime soon. 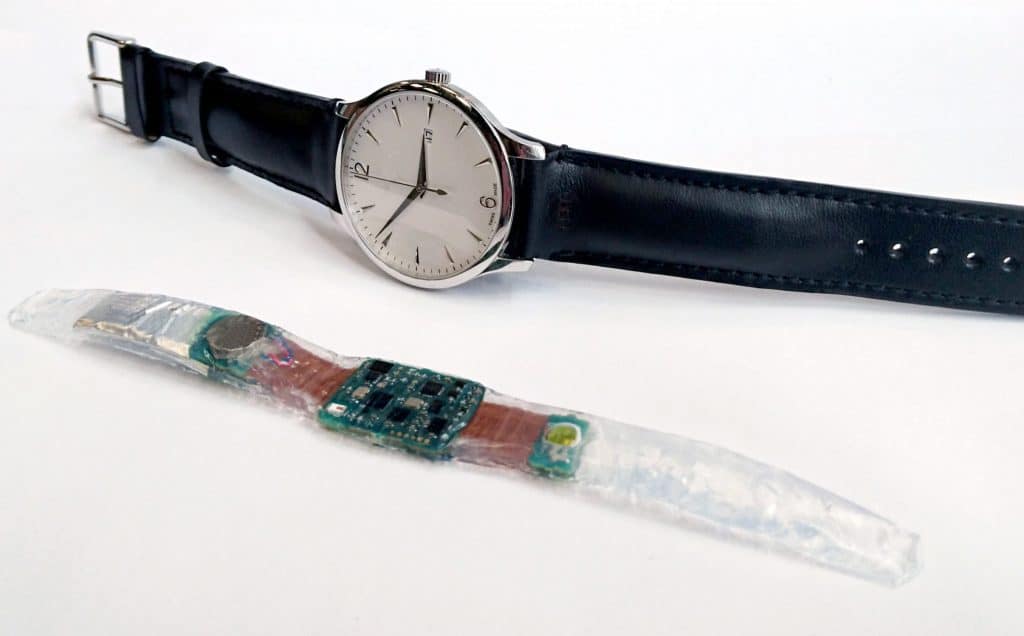 To persuade such people in smartening themselves up, Maintool has introduced the smartwatch strap that will transform any watch into a smartwatch. It incorporates an array of sensors and monitors that includes heart rate monitor, pedometer, thermometer, and calorie counter.

Apart from the activity tracking, it has GPS navigation, notification vibration, and phone loss prevention feature that notifies you when you leave your smartphone behind. Simply swap the strap and convert your watch into a smartwatch! 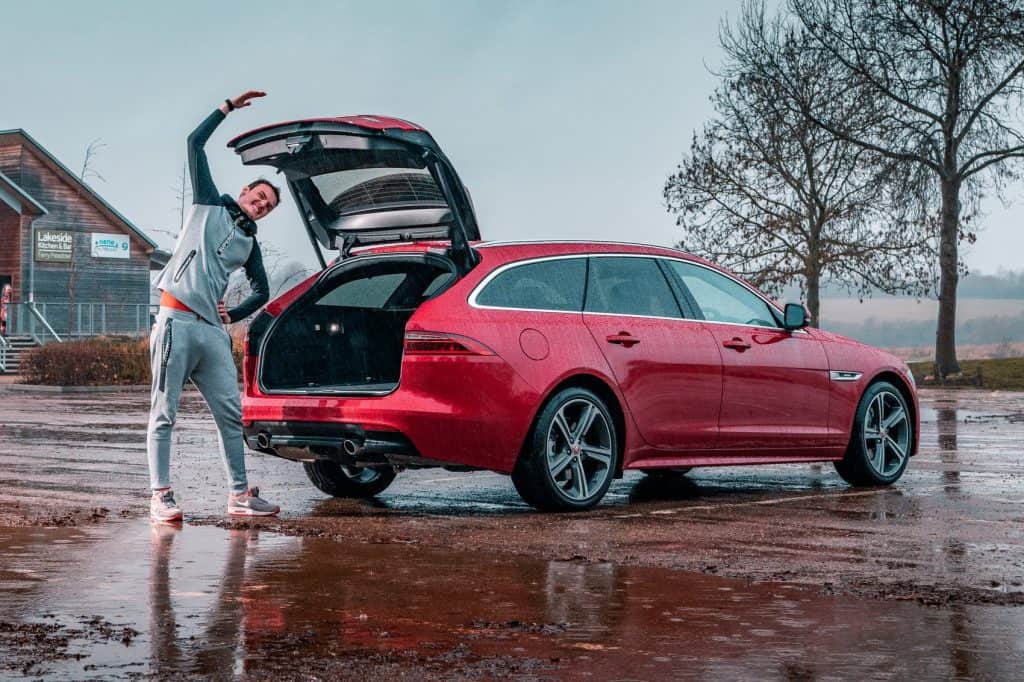 Imagine a device through which you can remotely switch on the central heating system while heading back home from work on a freezing cold day.

Through a custom-build Graphical user interface (GUI), you can effortlessly communicate with any smart home devices at home from your car.

Also, you could ensure that whatever is playing in your car audio system would still play as you walk through the front door of your home. Furthermore, by adding simple tracking modules that come with it, you will be notified if you have left something important at home.

Are you a professional ski tourer or looking to improve your skiing skills? Pomocup is a smart device specially designed for ski tourers. 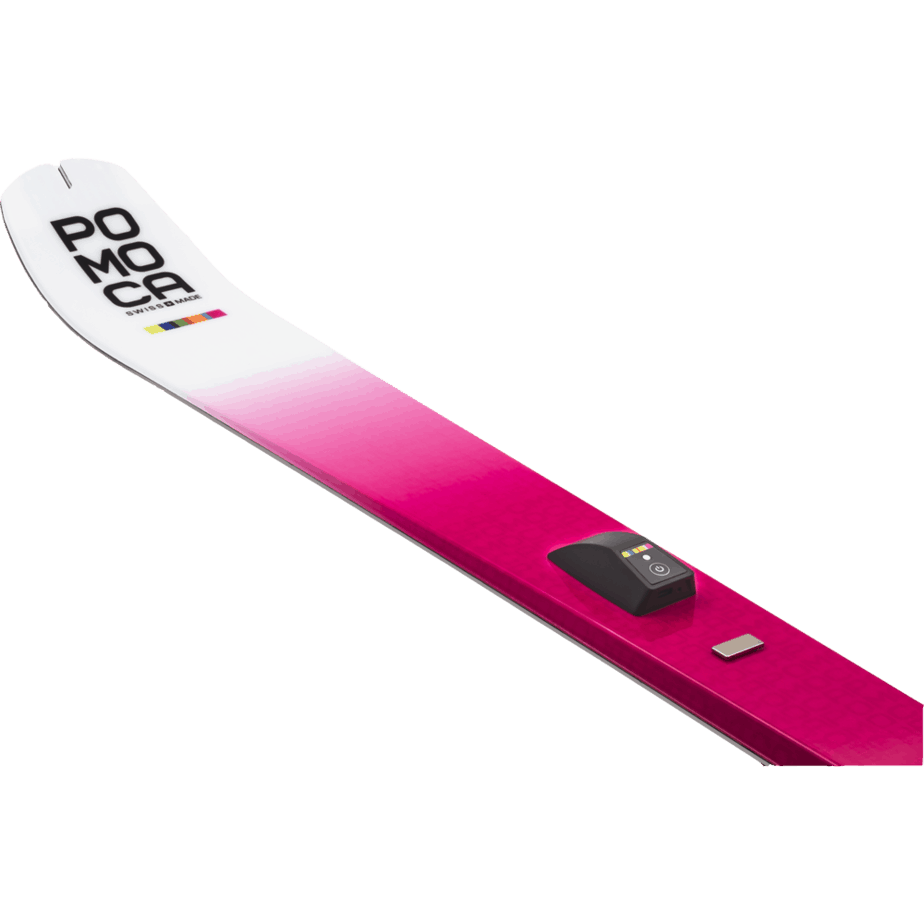 After placing it on the ski with a powerful magnet, it can measure precise and extensive touring data which includes the time of tour, speed, altitude, grip, glide and even leg symmetry.

Collected touring data is then transmitted in real-time to your smartphone. It has a 3D gyroscope, 3D accelerometer, thermometer, barometer and collects astonishing 1200 data points. After the tour, you can easily analyze your performance in great detail.

Wearables are deeply penetrating the apparel section and this Spartan underwear protects men from the dreadful side effects of the wireless revolution. 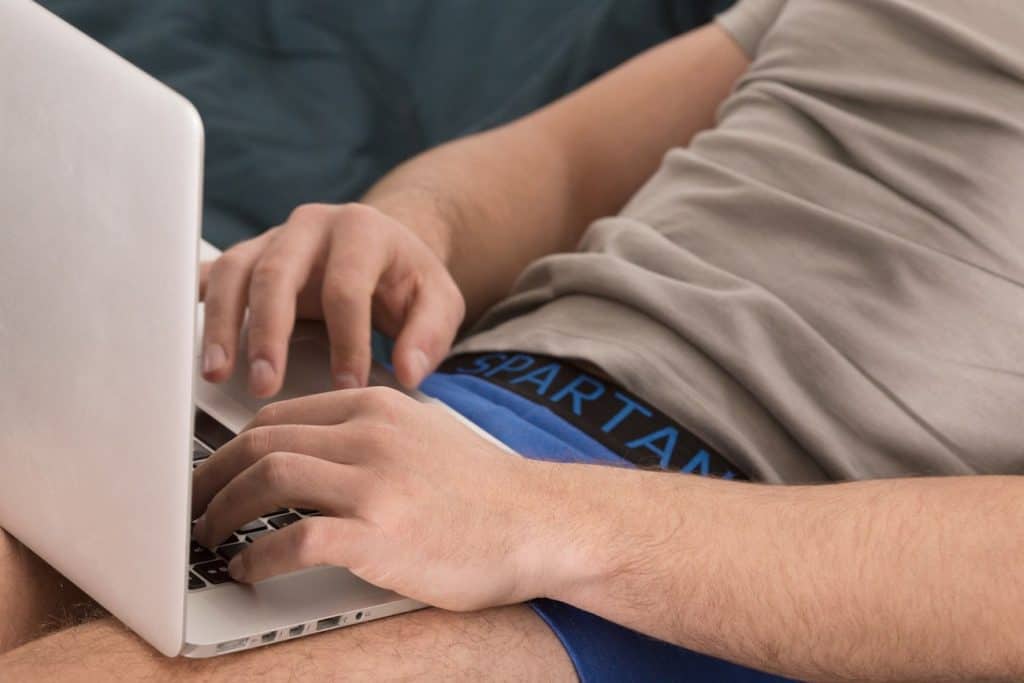 This Boxer short is not just stylish but radiation-free. A study demonstrated that electromagnetic radiation from wireless devices can even cause a decrease in fertility in men.

As these wireless devices are so close to our bodies and even worn on them, the risk of radiation is extremely high. These boxer shorts have the capability to block 99 percent of the wireless electromagnetic radiation from reaching these critical areas.

As soon as Facebook acquired the leading developer of VR headsets- Oculus, they started with the ground-breaking approach of integrating social media with VR. The social media giant demonstrated the importance of VR in the future of socializing. 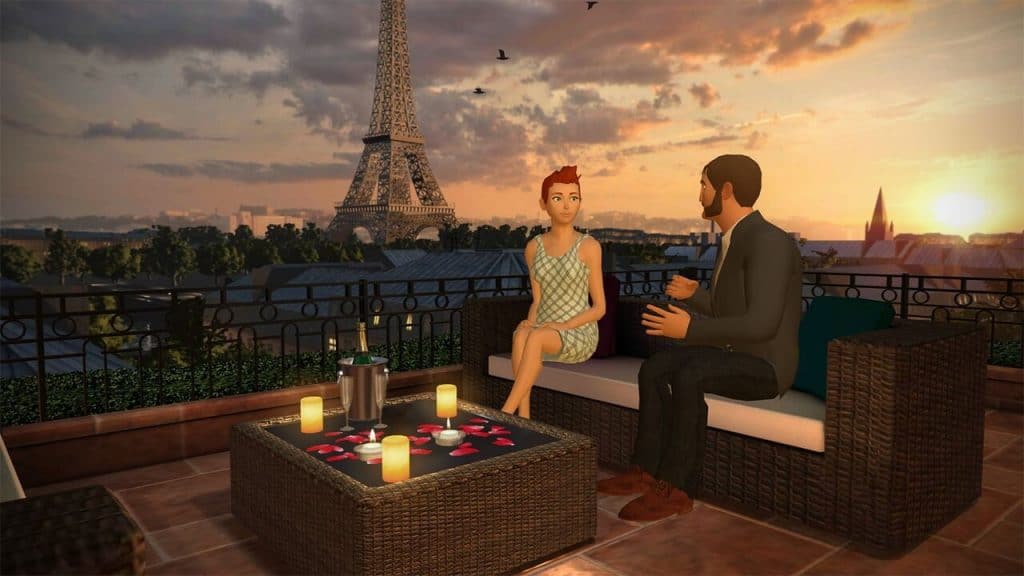 But at that time, a VR based social media already existed, called VTime. VTime VR social platform allows a user to meet and socialize with friends or make acquaintances in exotic virtual locations like International space station, deep-underwater, dizzyingly high mountains, Antarctica and many more.

This will surely amaze you. BabyPod is the only intra-vaginal device that can stimulate the vocalization of babies before birth and boost their cognitive development with the help of music. 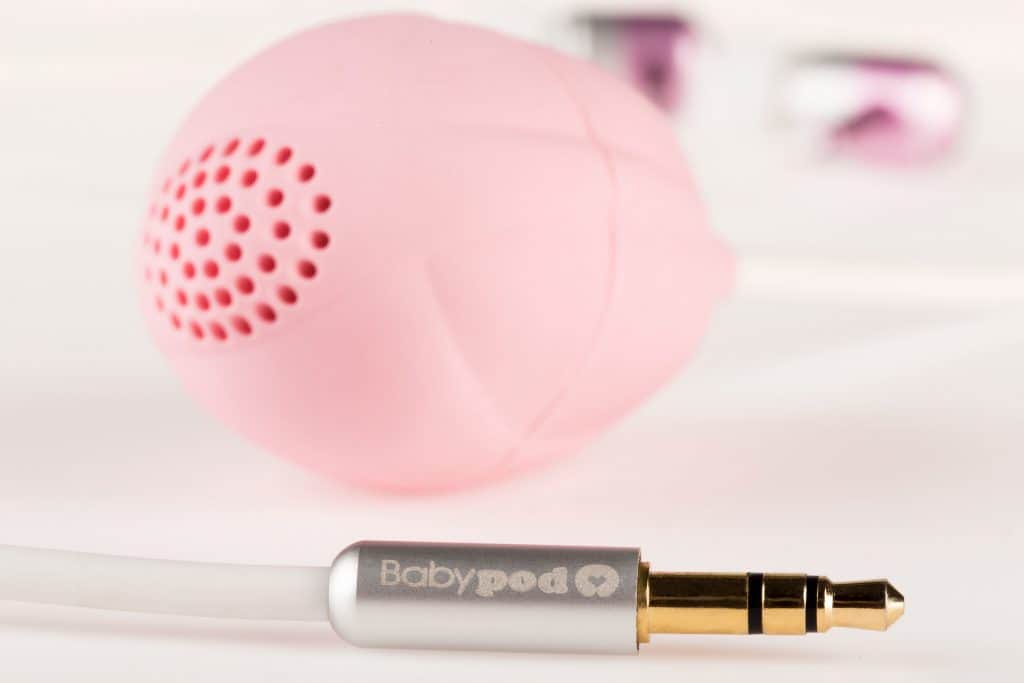 So, BabyPod music is streamed vaginally making it enormously beneficial to the cognitive development of babies. 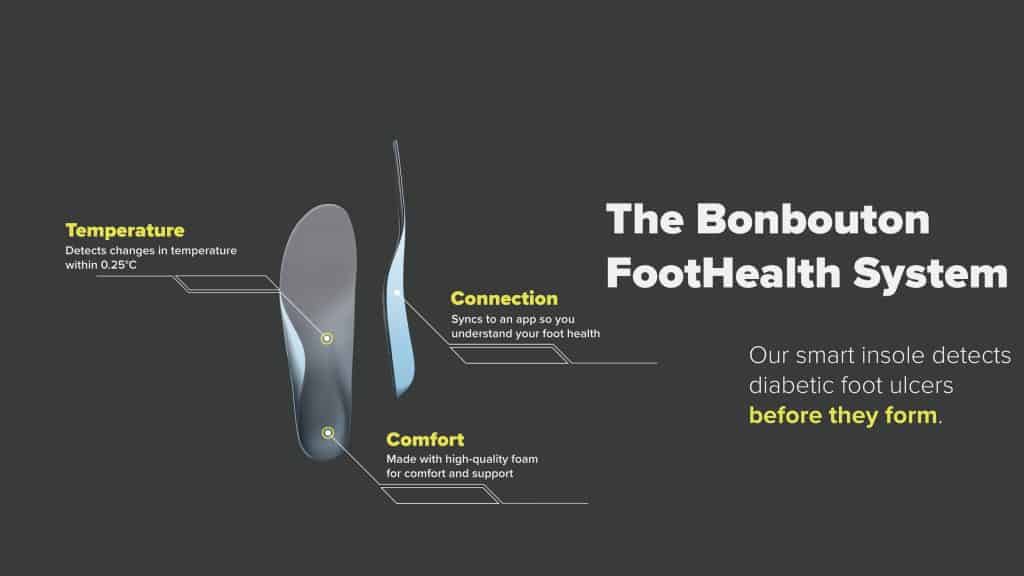 We all know about smart-watches and fitness bands that track our heart rate, blood pressure and even measures sun exposure. But, BonBouton wearable device has introduced us to the cutting-edge health technology that improves your physical and mental health care. 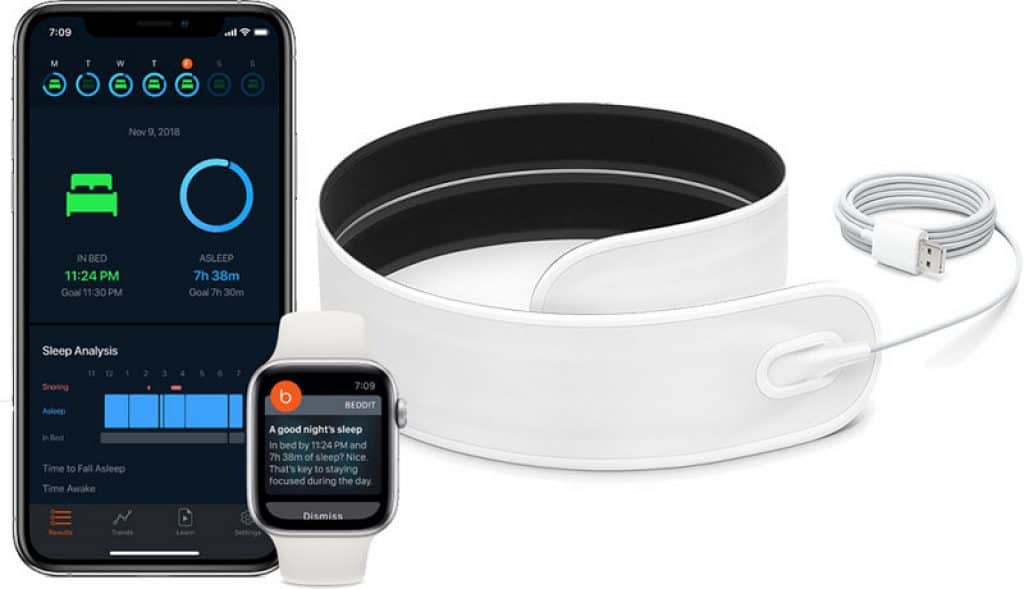 This monitors your sleep and tracks sleep patterns without you having to wear a smartwatch or fitness strap. In the morning, you have all the information like time taken to fall asleep, night-time movements, breathing, snoring and sleep quality, all on your iOS or Android device.

Best Games To Keep Your Mind Sharp While Isolating