Players Put Cyberpunk 2077 Through its Paces 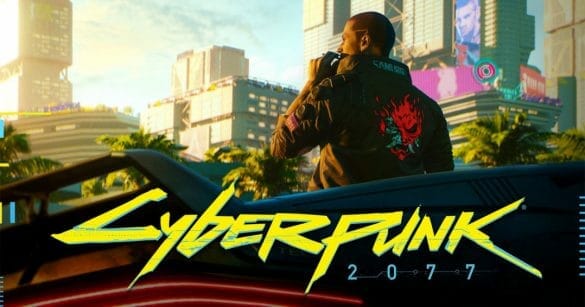 Some players and big-gun executives got the chance to play Cyberpunk 2077 before anyone else, and they give their honest Cyberpunk 2077 reviews. Let's see what they had to say...

As if the hype was not already beyond boiling point, CD Projekt Red sent it to sizzling-hot temperatures during its Cyberpunk 2077 Night City Wire Event. Sure, there have been multiple postponements to the game in recent months.

For me, the main difference in comparison to other AAA titles, though, is that CD Projekt Red has not been afraid to show-off extensive reveals of the game. Cast your mind back to the 48-minute gameplay teaser, for instance.

It appears, throughout the whole process, despite a series of delays, CD Projekt Red has kept in touch with players concerning all aspects, Cyberpunk 2077. And recently, that trend continued with the airing of Night City Wire. An ongoing live event from now, until the game's release, showcasing even more info on the upcoming sci-fi sensation. 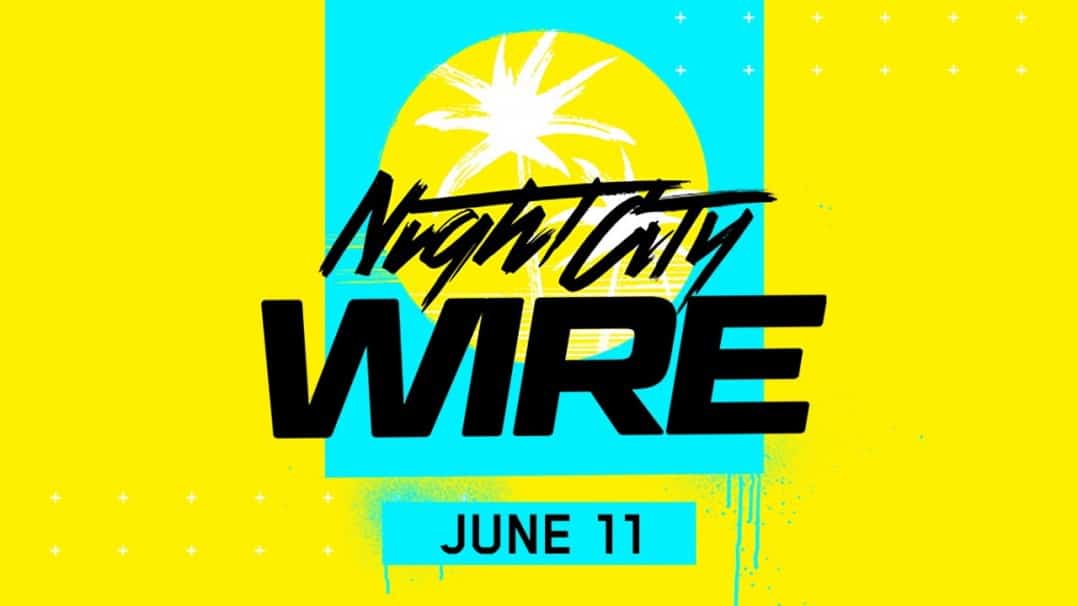 During the live stream, players got to see some new elements of gameplay. Most notably, the "braindance" mechanic. A sort of investigative mode that allows you to hijack tech and mind hack people's memories.

Not only that, but the two all-new trailers also gave us a further glimpse at the game's prologue. In which we follow character V in the hunt for a sort-after biochip. Thankfully, that involved plenty of explosive, high-octane action, thrown in for good measure. Quality!

That is not all. Players also got a fresh look at the "Badlands." One of the game's future territories. Meanwhile, coming face to face with Adam Smasher. A rather unfriendly looking cyborg. Something tells me, Adam is not to be messed with, not one bit.

Players Get to Play Cyberpunk 2077

On top of that, a select few, privileged souls got hands-on with the game. These previews were running alongside the Night City Wire show. Unfortunately, players only had 4-hours to get to grips with the game. So, time was of the essence.

More than enough minutes, though, to get a decent feel for CD Projekt Red's much-anticipated, upcoming RPG, on the road to release. So today, I thought we would go over what some video game industry insiders thought about the game.

You know, to get a general gist for impressions, overall. 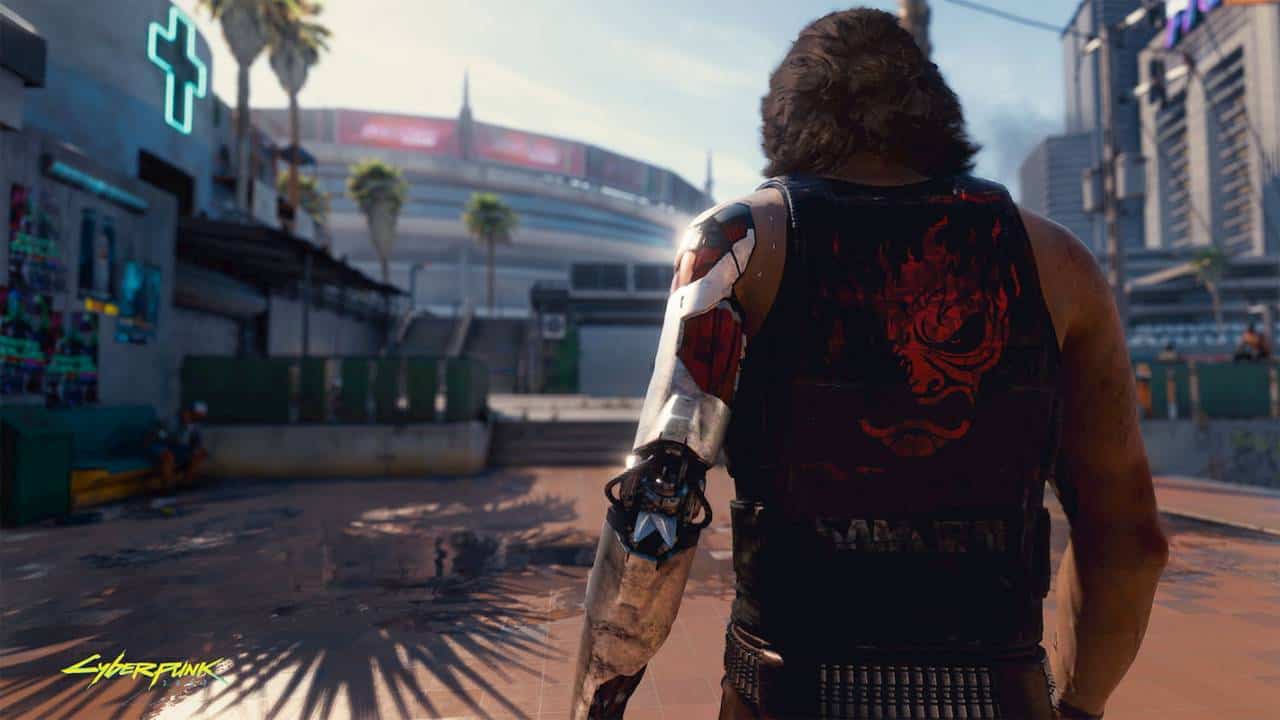 Here is what Ryan McCaffrey, Executive Editor of Previews at IGN, said following his gameplay trial:

"After playing the first four hours of Cyberpunk 2077, It's tough to know where to begin. No, literally: you're offered three "origin story" choices for your V, no matter what physical appearance you choose or how you allocate your initial allotment of skill points. You can start the Nomad life on the outskirts of Night City, be the Street Kid who slums it in the urban jungle, or begin as the connected Corporate goon navigating the skyscrapers and sky-high risks of Arasaka's cutthroat company politics. I chose the latter in order to put myself right in the thick of Night City from the jump," said McCaffrey.

So indeed, some interesting insights there. Reading this, what strikes me most though, above all else, is the apparent level of choice on offer, with what looks like three "origin story" starting points for V, a range of appearance options, and the always-popular RPG task of assigning character skill points.

In truth, I am intrigued to discover how these three stories differ from each other. But by the sound of things, this indicates plenty of replay value from the offset. And that must be a good sign.

Meanwhile, PC Gamer's Andy Kelly also gave his impressions of Cyberpunk 2077, after his short stint with the game.

"The variety of NPCs is extraordinary, and I keep stopping to check out Night City's wild futuristic fashions. I see transparent vinyl raincoats, fluorescent track pants, elaborate high-top sneakers, visors, Hawaiian shirts, shiny metallic leggings, and all manner of customised, coloured mechanical limbs. This, combined with everything else buzzing around me, makes Night City feel like a lively, vibrant, living place. It's when I catch myself reading individual cover lines on magazines in a seedy backstreet shop (BALLSY promises readers 'the hottest sex workout') that I decide it's time to travel further afield, and I hit a button that calls up my car, like Geralt whistling for Roach," said Kelly.

I selected this passage, over others, as I feel it best demonstrates the potential depth that Cyberpunk 2077 will offer players. Everything here piqued my curiosity. Not just the futuristic clothing and human augmentations. But also, the bustling nature of the world itself and the supposed "variety of NPCs." To me, it sounds as though there is just so much to soak up. Not least so, on an atmospheric level.

Lastly, we have Gamespot, who also reflected on its time with Cyberpunk 2077:

"In a game about body hacking, corporate espionage, and the ills of a society corrupted by the promise of fame, power, riches, and even immortality, I needed a sign that CD Projekt Red still wanted to tell intimate, impactful stories; something that gives players a reason to take pause and think on a smaller but still profound scale", said Gamespot.

The side-quest, titled Losing My Religion, was exactly that, and it was one of the many side-missions available on the map at the time. As exciting as the prospect of working my way up through gangs and megacorps to become a Night City legend is, it's those little stories that I'm most looking forward to seeing more of."

What excites me about this passage, more than anything else, is the inclusion of side quests. It looks as though these will play a large part in events, in between the core questline. Hopefully, that ends up being a reality. 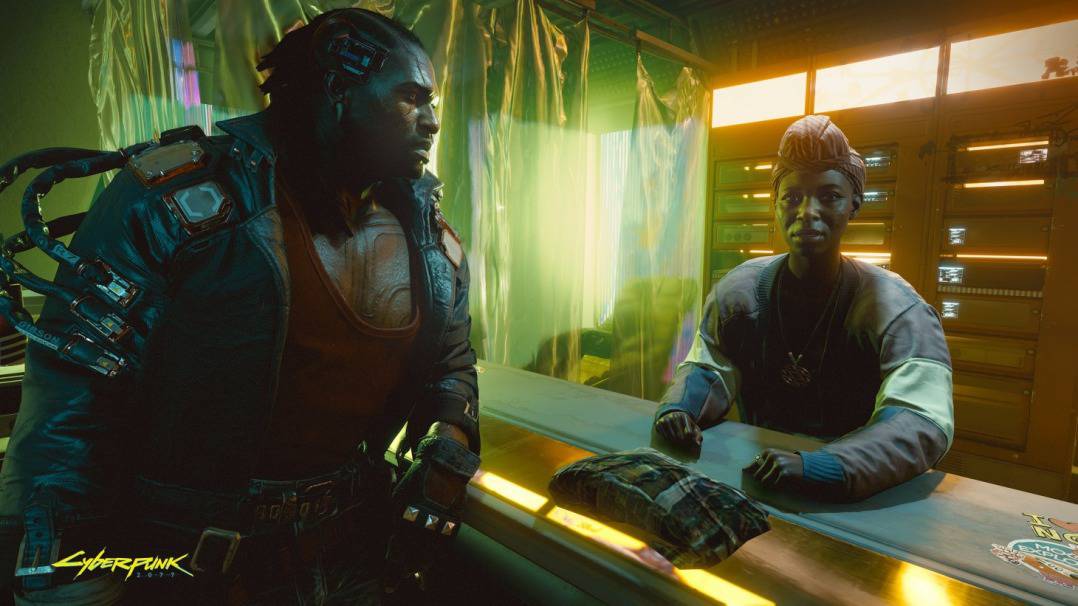 Overall, these are just a handful of opinions from industry experts. But the consensus seems to say the same. Across the spectrum, critics speak of the game in glittering terms. Which eludes to a proper product, come release.

Fingers crossed, that comes to fruition.

What do you think? Did you want to trial the game? Or are you happy to avoid spoilers altogether? Either way, the good news is, most seem to have looked on the game in a good light. So, what is in store for the player, could be something extraordinary indeed.

It is not long now before we will know for sure. As always, we want to hear what you, the gamer has to say. So, feel free to drop by the comments section, and give us your take.

Ultimate Review of the Best Smart Blinds in 2023