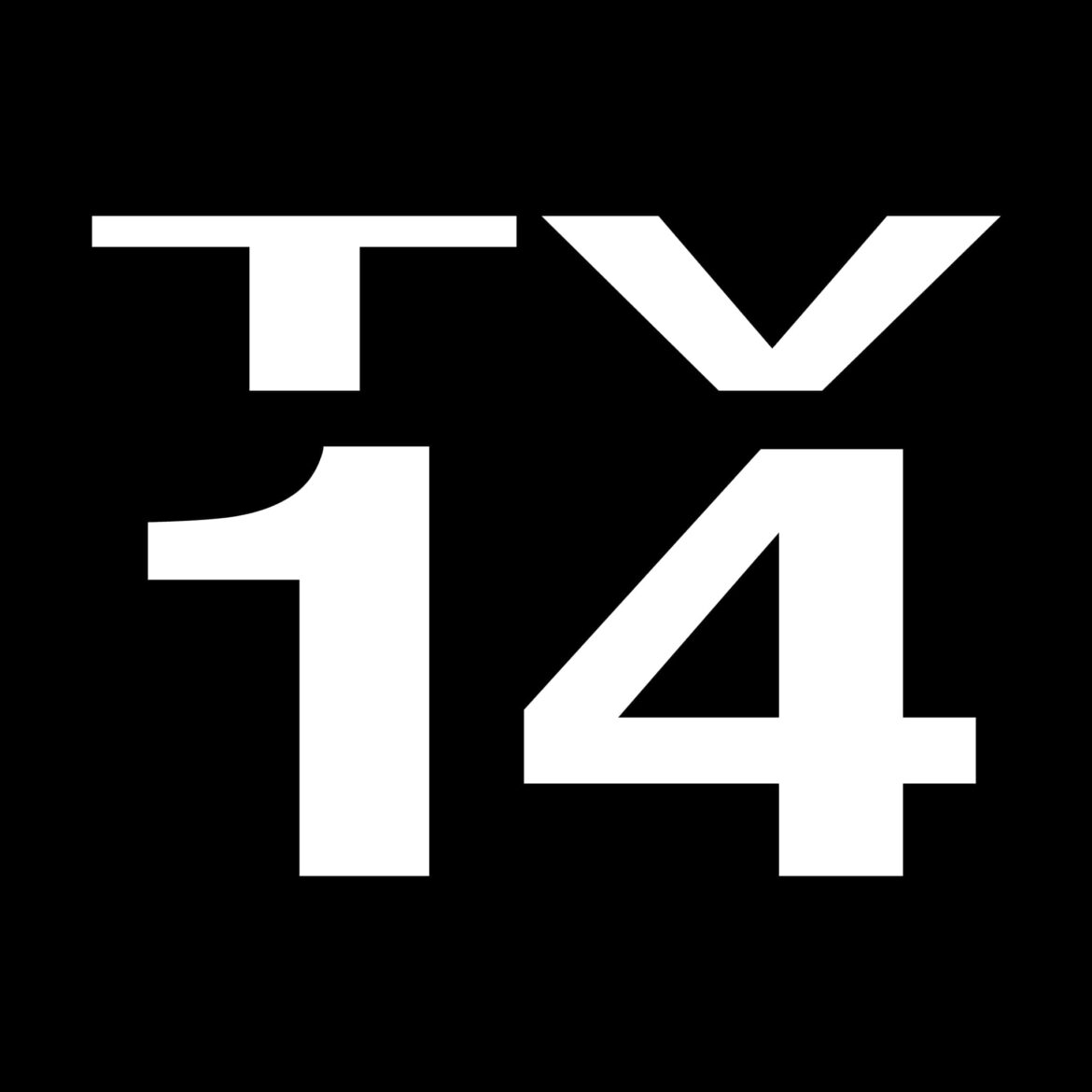 For instance, content meant for a mature audience may contain the following:

Would you want your child to access such content? Probably not. TV-14 comes in handy as a regulatory tool to protect your kids from such stuff.

If a program is rated TV 14, it signifies that it contains content that most parents would find inappropriate for children under 14.

Examples of shows under this rating include:

Television content rating systems are structures for evaluating the content and reporting the appropriateness of television programs for children, teenagers, or adults.

Programs are voluntarily rated by the organization that manages the system, broadcast, cable television networks, or content producers.

A wide range of television ratings varies depending on the program and its content. They include the following:

Today, finding a TV show or program without sexual content or forms of violence is challenging. The alarming rise of unsafe content for children made authorities come up with various ratings.

The restrictions are meant to ensure kids consume content that won’t change their behavior for the worse or traumatize them.

TV-14 is similar to PG-13 and unsuitable for children under 14. Programs in this category are associated with intense violence, suggestive dialogue, strong coarse language, or explicit sexual content.

PG-13 – it’s a rate where parents are highly cautious because materials may be inappropriate for children under 13. The content involved is extended violence, drug use, stronger language, or uncensored sex scenes.

Is TV-14 Appropriate for Kids?

Due to the intense sexual content, violence, and coarse language in TV-14-rated programs, most parents will find it inappropriate for their children. Parents can look for programs rated TV-Y, which are explicitly designed to be watched by kids.

The kind of content children consume is likely to affect how they behave or affect their psychological well-being. The outcome may be catastrophic if the kids watch shows, programs, or movies with graphic content.  The aftermath would be mentally tormented kids practicing these contents in real life.

TV-14-rated programs and shows are not ideal for 12-year-olds.

The programs contain graphic content that’s inappropriate for kids below 14 years. The content may be harmful, and the damage becomes more detrimental as the kid’s age decreases. The younger the kid, the more harm it will cause.

Despite both ratings having a close similarity, they differ in certain aspects.

TV-14 is unsuitable for children under age 14 due to coarse language and intense sexual and violent situations.

PG-13 rating has parents strongly cautioned as the content may be unsuitable for children under 13. It includes stronger sexual language, extended violence, drug use, or sexual scenes.

In past years WWE never had this rating, but the recent campaign has borne some fruit. Every show was aired without regulation, but WWE recently announced that the TV-14 rating would be for only the RAW show.

However, parental guidance is still recommended.

What Does TV-14 Mean on Disney Plus?

TV-14 are shows suitable for audiences aged 14, and Disney Plus makes no exception. It has features to filter content allowing parents to restrict what their children can watch.

When you open the Disney plus app, you’ll be asked if you want to switch your rating from TV-14 to TV-MA. If you fail to choose, you will be automatically given the TV-14 rating.

Some of the TV-14-rated shows include:

What Does TV-G Mean?

TV-G means a general audience. These programs are suitable for all ages as the content is not harmful.

Although this rating doesn’t mean a program is specifically designed for children, parents may allow younger children to watch it without keeping an eye on them. It contains little or no violence, little or no sexual dialogue or situations, and no strong language.

What Does TV-Y7 Mean?

The programs with this rating are suitable for children 7 years old and above. Commonly ideal for children who have acquired developmental skills to distinguish between make-believe and reality.

The TV-Y rating is meant for programs aimed at a very young audience, including children ages 2-6. In most instances, these shows are known as cartoons. They, at times, suit all ages.

When a program has a TV-14 rating, it means that the thematic elements of the program are not suitable for children of 14 years and below. Parents are therefore cautioned to monitor the programs their children are watching since they may contain intense sexual situations, violence, drug abuse, and coarse language.

What is an Inverter Generator? Answers & Best Models