The Blue Line of Death  On PS4— The Many Possibilities 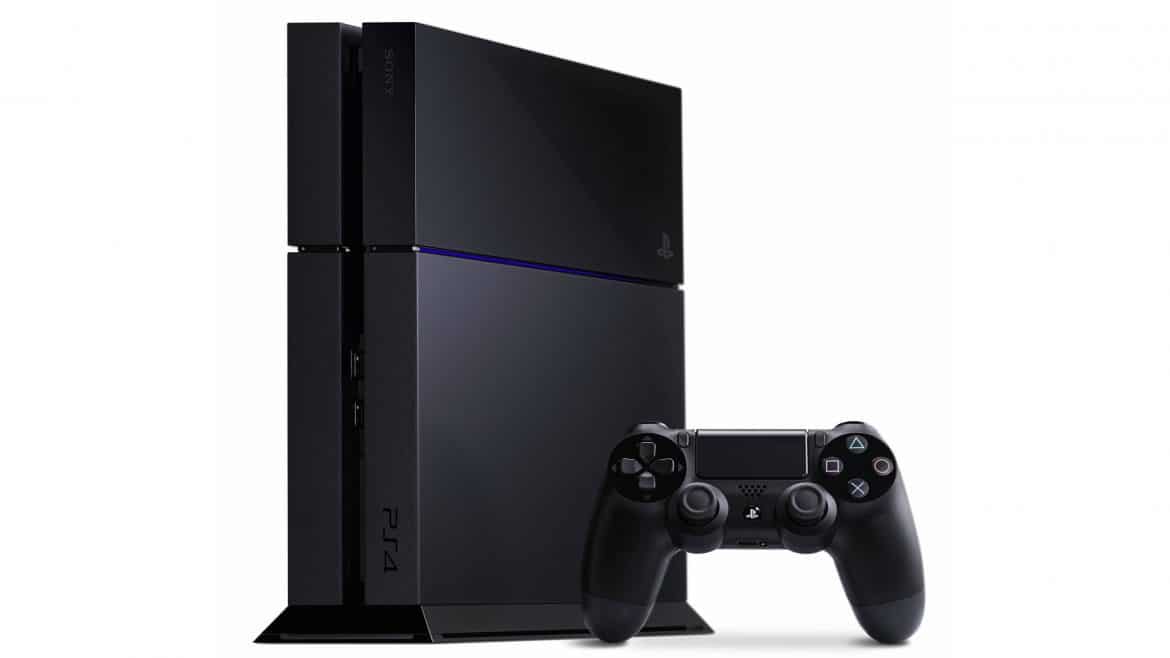 If you’ve been keeping up with the news, chances are good you’ve heard about the PS4’s Blue Line of Death (similar to the old Xbox Red Ring of Death). There’s good news for PS4 owners, though.

Where the Xbox’s Red Ring of Death meant serious problems ahead, the Blue Line of Death is really something of a misnomer. So this isn't Xbox Vs PS4!

It might be more aptly named the Blue Line of Many Possible Problems.

It seems like any number of things can cause the light on the console to go from white to blue, and not all of them are serious. In this blog post, we’ll look at possible causes.

Just in case you’ve only heard of the BLoD, let’s explain. The PS4 has an LED indicator that runs along the top of the console. During normal operation, this light is white.

When there’s a problem detected, it turns blue (in some instances, it turns red, but we’ll get to that in a bit).

However, when problems crop up, it never makes it past that boot-up color, and continues to blink blue.

Sony designed the system so that the blinking blue light would tell owners there was an issue with their console.

The problem is that it doesn’t tell you what the issue is. It could be any of a number of problems that run the gamut from minor glitches to major failures. It could be hardware or software related.

It might not be anything at all, and only require a reboot. Yes, it’s frustrating, but there are a few things you can try to eliminate common, minor annoyances and identify bigger problems.

The Blue Line of Death can indicate many issues, most of which are really just annoyances, although some can be real problems. Here’s a look at some of them:

Steps to Troubleshoot the Blue Line of Death

If you’ve got an unresponsive PlayStation 4 on your hands with a blinking blue LED indicator, there are a few things you should try, but some will depend on the actual problem you’re experiencing. Let’s walk you through a few of them.

No Audio/Video Output — The most common problem with the PS4 by far is no audio/video output. You’ve connected the PS4 to your TV via an HDMI cord, hit the power button, and then…nothing. The LED indicator flashes blue, and keeps on doing it, and there’s nothing on the TV screen or coming out of your speakers. If this sounds like you, there are several things you can try.

If you don’t see anything that stands out, don’t worry, there are other troubleshooting steps you can follow.

No Power/Power Issues — If you’re experiencing power fluctuations or the unit won’t turn on, it’s time to check the power cord, connection and the power supply.

These are all simple, easy steps and require no tools to accomplish.

Hard Drive Troubleshooting —  You won’t get a special indicator that says “Your hard drive is causing problems”, but if you’ve tried the steps above and the BLoD is still wrecking your gaming, it might be time to check the hard drive. Disconnect the power cord and HDMI cable, and then slide the HDD bay cover outward.

Visually inspect the hard drive for any issues, and make sure it’s firmly seated in the bay and fully connected.

Minor issues can be resolved with the troubleshooting steps above, but you might find your problems run a bit deeper. We’ll explore those problems and the steps you need to follow in upcoming posts.

The Red Light of Death The PlayStation 4’s most common issue indicator is the Blue Light of Death. It’s not the only one, though.

As mentioned previously, the LED indicator can also change to red. If that’s the case, you might have a serious problem. A blinking red LED indicator usually means there’s an overheating problem.

The light will turn red, flash, beep three times and then power down. Overheating requires a whole host of troubleshooting steps that don’t apply to any other issue, and we’ll cover those in a special blog post later on.

Things might not be as bleak as you think, though. Technology has evolved, and manufacturers have learned from their past experiences, as well as the experiences of other manufacturers in the industry (can you say Microsoft?), so overheating is now less likely to turn your unit into a useless brick.

How to Fix Overheating Issue On Your MAC (Simple Steps!)

Amazon Echo Show vs Google Nest Hub vs Facebook Portal -Which One To Buy?