The best game consoles for students: which one to choose in 2023 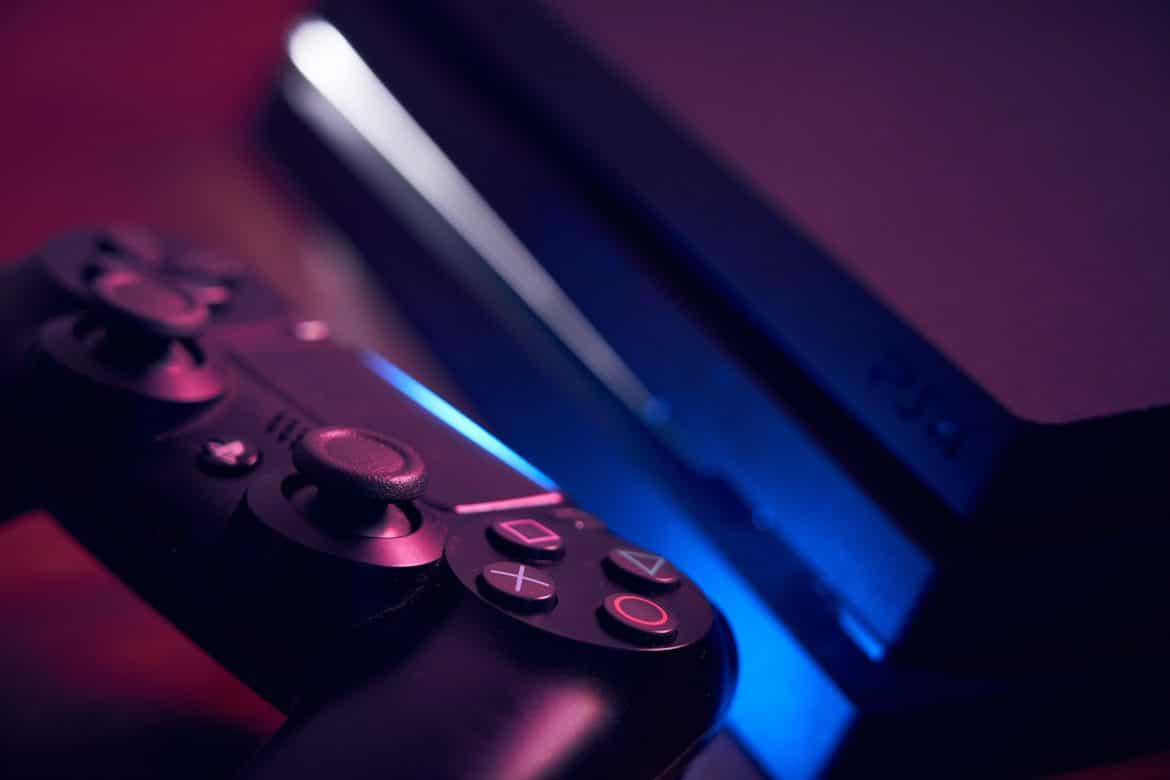 The best game consoles for students: which one to choose in 2023

All game consoles are great devices with their features. Now they are full-fledged multimedia stations, with which you can watch movies or listen to music. But the main thing is games. Sony, Microsoft, and Nintendo not only offer different game libraries, but also different online services, which makes it difficult to choose. In this article we will tell you how they differ, and how you can choose the right one for you in terms of technical characteristics and price, because the student budget is limited and always want to save on capstone writing service to get good marks. Let’s move on to the review.

The main reason to buy a PlayStation is the exclusive games developed by Sony’s internal studios. New installments of Gran Turismo, Uncharted, The Last of Us, God of War, Horizon, and other series consistently receive high critical and player acclaim and help sales of the console.

It’s true that not so long ago Sony decided to expand the audience, so you can now play God of War or Horizon: Zero Dawn on PC. Other games will appear on the computers, but new items, at least at the beginning, will be available only on PlayStation.
The entire library of games from the previous generation of the console, PlayStation 4, is available on PlayStation 5, you can run them from the disc.

Technically, Sony’s console is 5 to 10 percent weaker than its closest competitor, the Xbox Series X. But both the PS5 and Series X run on an AMD Zen 2 octa-core processor. In addition, both consoles have a video chip based on AMD’s RDNA 2 architecture. Sony’s device is also capable of displaying images in resolution up to 8K and also supports the popular ray tracing, which is used in games to create realistic reflections, shadows, and lighting. Most games run equally well on both consoles, although the Xbox is sometimes ahead of the PS5.

In this generation, Sony focused not on graphics, but immersion, introducing a special three-dimensional sound system and an updated controller – DualSense. In addition to the touchpad and built-in speaker that were there before, the DualSense has three features: a haptic vibration mechanism, adaptive triggers, and a built-in microphone.
PS5 also supports virtual reality games for PS4 with a PSVR helmet. In the future, Sony intends to release a second-generation helmet for PS5. The headset will support a resolution up to 4000 × 2400 and will allow you to broadcast directly in it. The helmet has no start date for sales yet.

Like other console manufacturers, Sony offers a subscription to its service, PS Plus. For $10 a month or $60 a year the user gets to play online – without a subscription, it is not possible. Also, you can get cloud storage, special discounts, and a few free games every month with a subscription.

The Xbox library doesn’t boast exclusives – almost everything on the console is also available on the PC. Meanwhile, games on the Series X look good, don’t slow down, and many of them are also available with a Game Pass subscription, some kind of Netflix for games.
Things are also much better on the Xbox Series with backward compatibility – the ability to run older games. Game Pass and the Microsoft Store offer dozens of hits from the original Xbox and Xbox 360, all of which, thanks to clever technology, run at a larger resolution. If on PS5 you can run The Elder Scrolls IV: Oblivion in the cloud and 720p resolution, on the Xbox Series X – using the power of the new iron and in 4K. And, of course, the Xbox Series supports the entire library of games from the Xbox One.
Promotional materials call the Xbox Series X “the most powerful console” – and it is. The difference in performance between it and the PlayStation 5 is not very significant. The frame rate and effective resolution on the consoles are similar. Perhaps this will change in the future as more technologically sophisticated games become available.
Nevertheless, the Xbox has several features that make using the console more comfortable. First, is the Quick Resume feature. You can use it to minimize any game instead of quitting it completely, much like a window on your computer or an app on your phone. This allows you to start another program or turn off the console altogether so you can turn the game back on and pick up where you left off last time.

Second, the Xbox Series X is a completely silent console. When you play on the PS5, you can hear its coolers spinning or chokes – the copper relays that limit the voltage to individual components of the device. The Xbox has no problem with that.
For $15 a month, the Game Pass subscription gives you access to more than 300 games of different genres. These include well-known blockbusters like Mortal Kombat 11 and Halo Infinite, as well as projects from independent developers – for example, The Forgotten City or The Outer Wilds. Moreover, it is possible to play online – all console manufacturers require a separate fee for this.

The Series S is a lighter, more budget-friendly version of the Series X, so you can play all the latest games and take advantage of Xbox Game Pass.
Compared to the Series X, the Series S has a weaker processor and graphics card, a smaller hard drive, and less RAM. The console also doesn’t have a disc drive – you can only play digital games you downloaded from the Internet.
Before the console’s release, Microsoft said that games played on the Series S and Series X would differ only in resolution. The older console outputs images in 4K, the younger is limited to half the resolution – 1440p. There shouldn’t be any other differences in the picture.
But the practice in many games Series S is significantly inferior to its more expensive brethren in terms of performance. Resolution in some cases drops down to 1080p – sometimes even lower, but that’s the exception. And the quality of textures or visual effects is worse than on the Series X.
It’s best to play the Series S with a gaming monitor or a comparatively small TV with a resolution no higher than 1080p. Then the low resolution and less impressive graphics compared to other consoles will be less noticeable.

The main feature of the Nintendo Switch is its hybrid nature. That means you can play the console both at home by plugging it into your TV and on the road. On the plus side, there are unusual controllers with advanced vibration technology.
Also on Switch, one of the most distinctive libraries of exclusive games. Nintendo pays little attention to trends and releases atypical adventures with an emphasis on unusual gameplay mechanics. Super Mario Odyssey and The Legend of Zelda: Breath of the Wild lack cutting-edge graphics or an in-depth story, but they make up for it with engaging gameplay that players of all ages will enjoy. The quality of the games is confirmed by the reviews: games of the flagship Nintendo franchises steadily collect 90 or even 95 points out of 100 on Metacritic.

There’s also an extensive library of indie games available on Switch. It’s not uncommon for independent developers to release projects on PC and Switch first, and then later on the older consoles.
How powerful. At its core, the Switch is a tablet with a 6.2-inch screen and an NVIDIA Tegra X1 processor. The console outputs up to 720p in portable mode and up to 1080p in stationary mode. Despite the weak hardware, you can play many games from larger consoles on the Switch.

The main controls are small, removable joysticks that are attached to the body of the console on the sides. They can be detached from the device – for example, to connect the console to the TV or to play with a friend.
The Nintendo Switch Online service is considerably cheaper than the competition. For $4 a month, you can get access to a line of classic NES and SNES games, as well as multiplayer. The library of the service is replenished from time to time.