Intriguing Look At Sports That Have Benefited Most From Technology 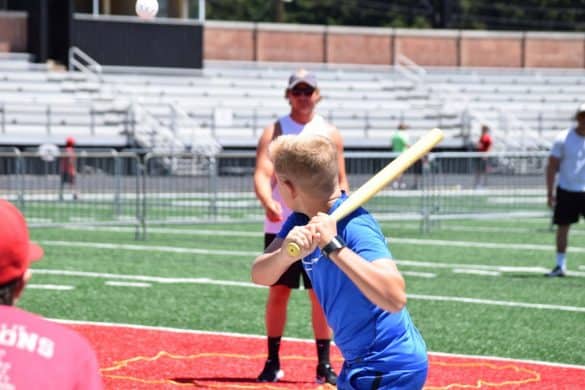 ​Sports and technology have become inextricably linked in many ways, as everything from the playing experience to the viewing experience have been enhanced by advancements throughout the years. But not all technological advancements in sports are created equal, as some have made their sports exponentially better. These three sports in particular have seen the greatest benefits from the technological revolution that has swept through the world of sport.

​Sports like darts have become much more fan friendly thanks to the technological revolution in sports. 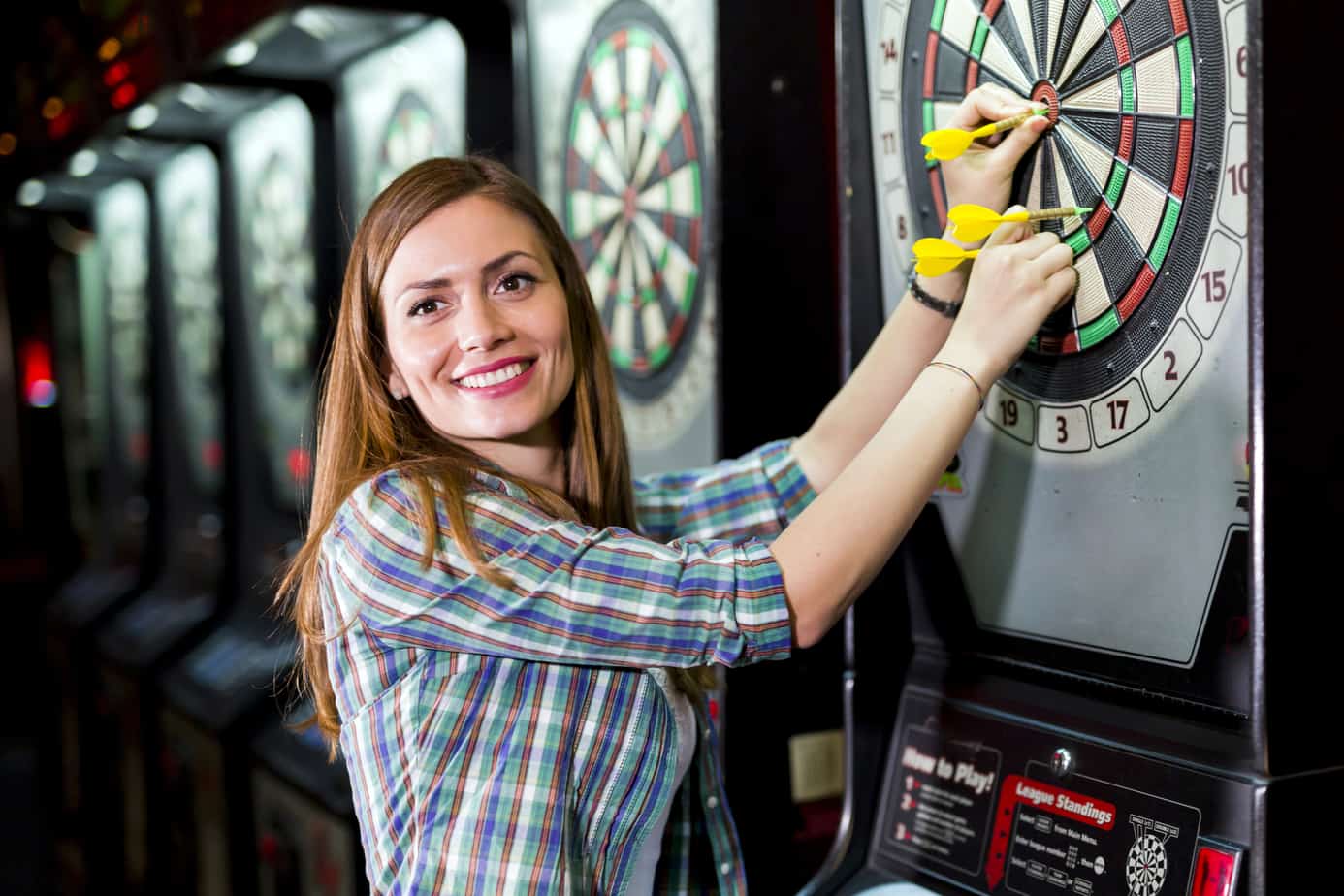 It might not seem like much, but the ability for people to keep up with the score in a quick and easy way is very important during sporting events. And, unlike sports where counting the scoring is simple, such as football or baseball, darts is one of the hardest sports to keep track of in that regard. Fortunately, the use of technology has made it as easy as possible for darts viewers to keep up with the action on a dart-by-dart basis.

Score graphics on the screen during an event have become commonplace regardless of what sport is being watched. The ability to track scores in darts in real-time has made it easier for fans of the sport to understand what shots need to be executed for players to close out. This has helped to highlight how easy or difficult it is for players to close out, which makes the ability to interact with darts and place bets as the action is happening much easier, a unique impact of the rise of technology in sports. 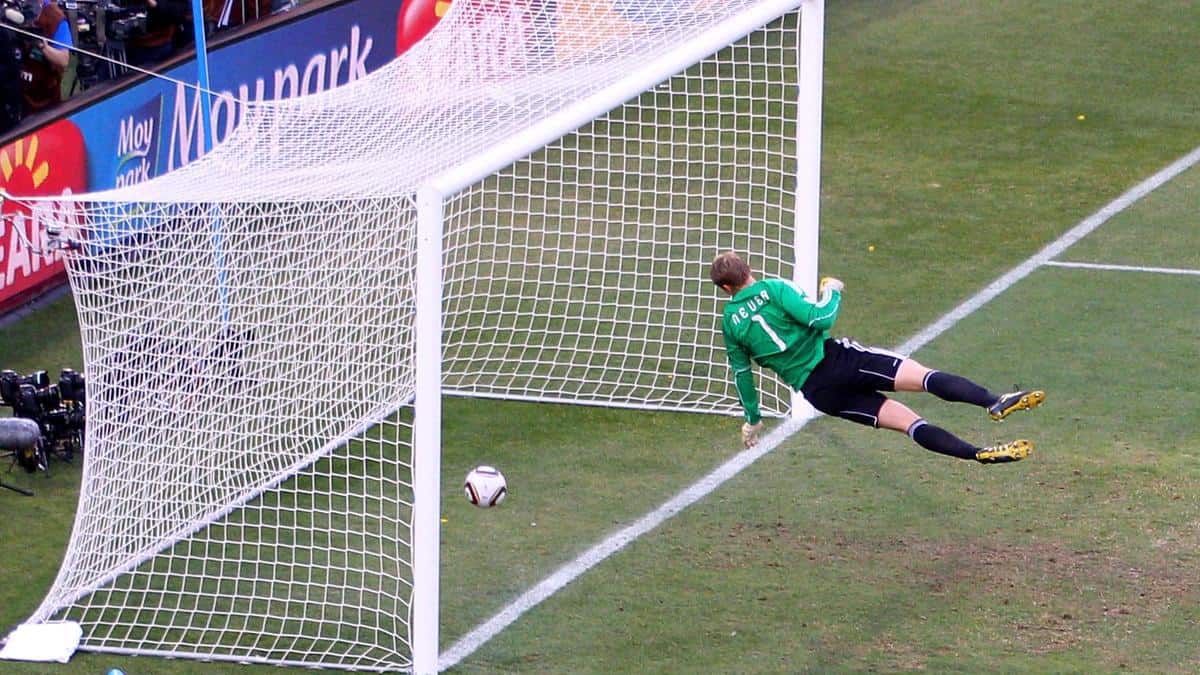 Soccer, as a whole, isn’t a game that is all that technologically advanced. The fact that players are able to line up and play on just about any flat surface makes it so popular around the globe. But the implementation of technology has made the game easier to officiate and has eliminated some of the possibility for controversy in a sport that the world is so passionate about.

Goal line technology was the start of that implementation of technology in soccer, and moments like Frank Lampard’s goal that wasn’t allowed in the 2010 World Cup prompted the addition. That has since evolved into Video Assistant Referee (VAR) technology, which has allowed the on-field officials to receive assistance in several key areas throughout a match to determine if goals should be disallowed, penalties should be awarded, or other decisions changed that often decide the fate of matches.

Aside from officiating, the ability to use player tracking technology to determine how far players have run in a match and how much time was spent in different parts of the field can help clubs tactically. They can analyze where they have been efficient or inefficient and improve in those areas to form game plans that could have more of an impact.

​Baseball has completely changed thanks to technology and the way stats are kept. 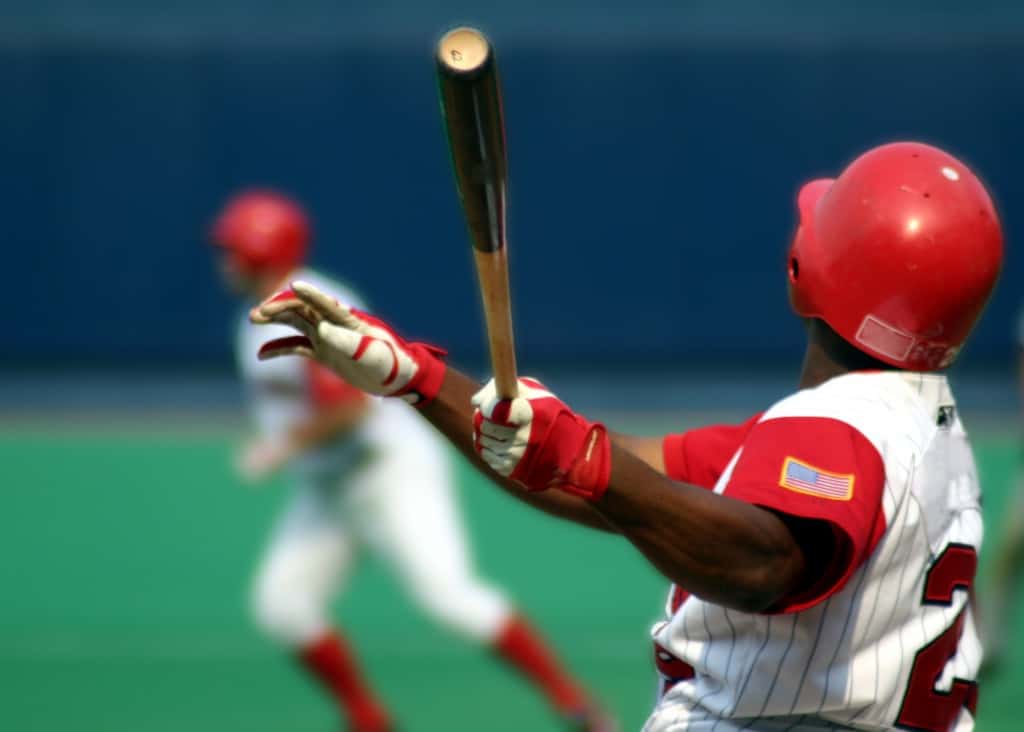 The use of technology isn’t necessarily embraced by Major League Baseball as a whole, but the use of technology by each individual team has been something to behold beyond just the creation of baseball video games. This has come in the form of statistical analysis that has reshaped the entire sport from the ground up. For example, teams analyze the swings of players to find out the angles they are using to launch the ball on swings, as well as the velocity of the ball when it leaves a player’s bat.

Aside from changing the swings of offensive players, instant looks at a player’s hitting habits have prompted managers to shift their defensive alignments more than has ever been seen in the game. This has made defenses more efficient and has made life more difficult for hitters that often send the ball in one direction. As a result, hitters have had to either hit the ball through a more concentrated group of defenders or take a more balanced approach.

There are countless other examples of technology making an impact in the world of sports. But these three sports in particular have made incredible use of the technology in front of them in a number of different ways. From the viewing experience to the way the games are played and officiated, each of these sports is at the forefront of technology in one way or another.

Top 4 Additional Must Have Accessories For Your Gaming Chair

Ultimate Review of Best Treadmills For Home Use...