Curious to know which one you should get? Read on to know more about each of them. At the end of this article, you’ll be able to decide which home system to use.
Table of Contents:
Similarities of Scout and SimpliSafe
Scout vs SimpliSafe
Which Should You Get?

Similarities of Scout and SimpliSafe

Since both are home security systems, there are bound to be similarities with the Scout and the SimpliSafe. For one thing, both of them have shied away from the traditional contracts. What, no contracts? Yes, you’ve read that right. Scout and SimpliSafe don’t offer contracts and bonds with the company. At most, you get a monthly subscription, but that’s just about it. You can cancel your monthly subscription easily, too.

Another similarity is you can install them on your own. When you order the system online or in-store, a technician won’t assist you to place it around your house. You have to do that. It’s not the most convenient thing to do but it saves you the extra bucks.

Next is they offer two monitoring options - self-monitoring and professional. Of course, the latter has an extra charge. If you choose the self-monitoring option, both alarms function as a local alarm meaning that it will only make noises once it detects an intruder in the area. You won’t be notified through your phone, though.

Lastly, both offer a three-year warranty. All the components are covered by the warranty three years from the date of your purchase. 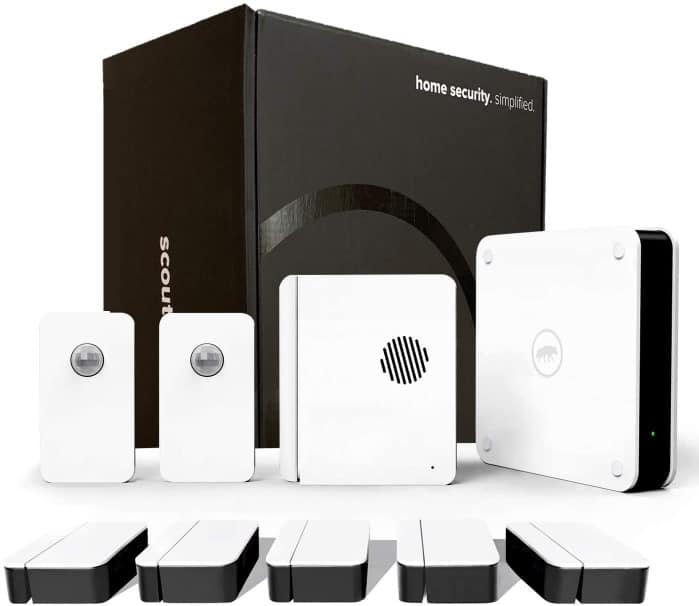 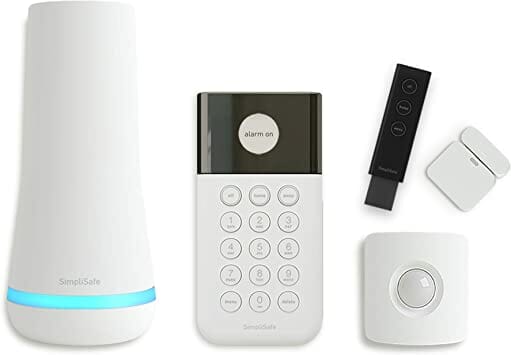 The best way to describe each system is to compare them with each other. Why? It’s because you definitely know how a home security system works and you’re probably just wondering about which one to get. Without further ado, here’s a detailed comparison of every aspect of these systems.

The cheapest Scout package starts at $229 while the cheapest SimpliSafe package is at $230. There’s not a lot of difference here, so both are tied in terms of the lowest price.

What about the monthly subscription? For this aspect, Scout wins because for only $9.99 you already get the Always On plan. This plan already includes cellular and battery backup, phone and email notifications, remote control, and smart home notifications. It’s really not bad. On the other hand, the lowest monthly subscription for SimpliSafe is $14.99. This only includes cellular and battery backup, professional monitoring, and environmental monitoring.

You already know that these two security systems are installed by yourself, so which one is easiest to set up? For this one, the SimpliSafe system is the clear winner. It’s so easy to install and you don’t have to ask for help from anybody. But if you do need help, you can also call a technician from the company. This will just cost you $79.

As for Scout, installing it is a little difficult to do because you have to install them one by one and register them in the app. Plus, there’s no one to ask help with save for their customer service. You won’t even know right off the bat if you installed it correctly. 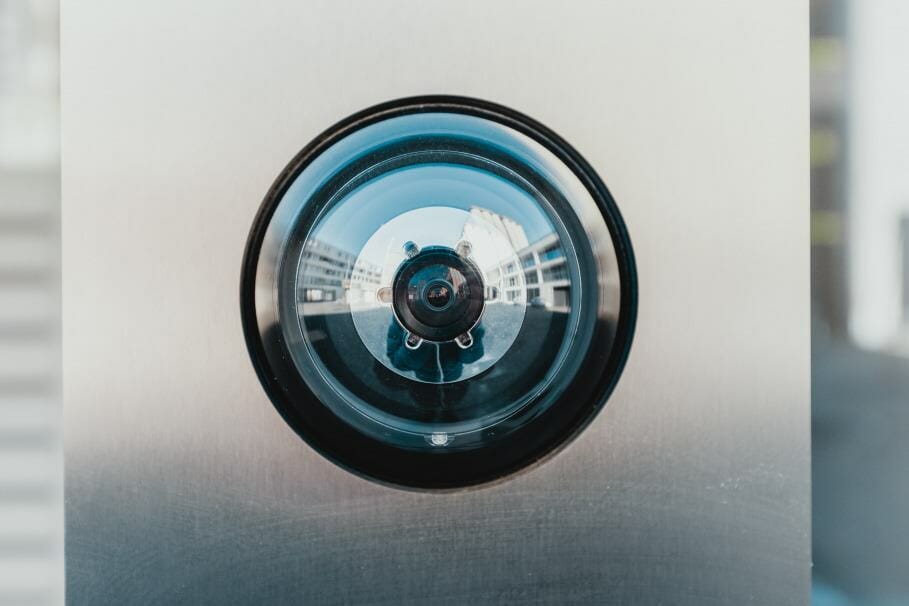 You would think that for a no-contract security system that you would get just 2-3 sensors. Both the Scout and the SimpliSafe proves otherwise. Both have a base station that you can use to control all the sensors and both have entry sensors, glass break sensors, motion detectors, and an indoor camera.

Judging from the components, the SimpliSafe security system has more in their basic pack than in the Scout counterpart. For some, the number of components included automatically makes SimpliSafe better, but in reality, it’s what you need in your home that’s more important. In other words, even if the SimpliSafe has more components but you’re looking for a smart lock, then Scout can be a better option.

Both the Scout and the SimpliSafe offer free access, meaning, no monthly subscription. While this is ideal if you want to save money, the security system will only work as a local alarm. A local alarm is just a siren going off when one of your sensors detects a threat. You won’t receive any notifications and neither will you get the support that will call the police.

Scout has two types of paid subscriptions - Always On and Always On+. They cost $9.99 and $19.99, respectively. These two paid plans already include push notifications on your phone and email, environmental monitoring, remote control, and smart home integrations. And yes, you can get a yearly subscription for them, too. What sets Always On+ apart is the professional monitoring, which is really the only difference with the lower plan.

What’s professional monitoring? It’s having trained professionals who will receive notifications on an alarm set off in your home. These pros will call on the police or first aid on your behalf. It’s like a helping hand for contacting help during threats to your home.

Going back to the monitoring options, SimpliSafe has two paid plans - the Standard and Interactive which costs $14.99 and $24.99, respectively. Compared to Scout’s plans that only have professional monitoring as the difference, SimpliSafe is quite different. It’s different in terms of having just a few features available even on the Standard Plan. The Standard Plan only offers cellular and battery backup and professional and environmental monitoring. As for the Interactive Plan, you get everything included.

Of course, if you don’t want to pay any monthly subscription, you can always opt for just making the security systems local alarms.

One of the nice-to-have features today is access to alarms from your phone. Monitoring your home wherever you are is helpful especially if you’re out most of the time. In fact, most people feel the need to monitor their home especially when they’re away so that they can contact someone for help immediately. 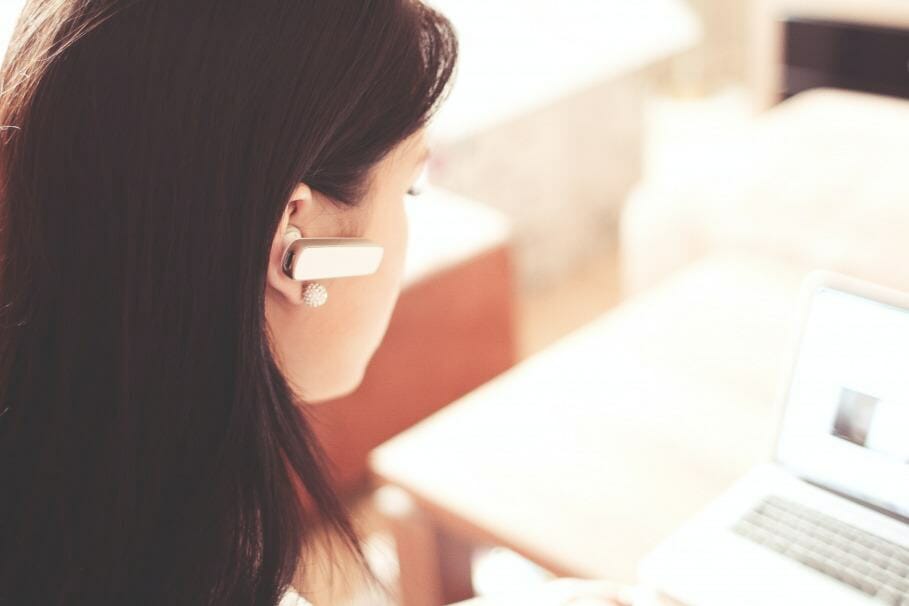 Which Should You Get?

For some factors stated above, there’s an obvious winner. If you’ll notice, SimpliSafe does have more advantages over the Scout security system. However, that doesn’t mean that SimpliSafe should be your choice. There are times that Scout offers a much better package over the SimpliSafe offer.

When choosing a home security system, take a look at what matters to you and your budget. If you’re just looking for a basic non-subscription plan, then you should be looking at the components included in the one-time purchase package. However, if you prefer to have the full-on support, you might be more willing to pay more and get a plan that includes professional monitoring.

At the end of the day, you get to decide which one will fit your needs. There’s no one-size-fits-all in home security anyway.