Rethinking Online Security: How Safe Is Your Online Data? 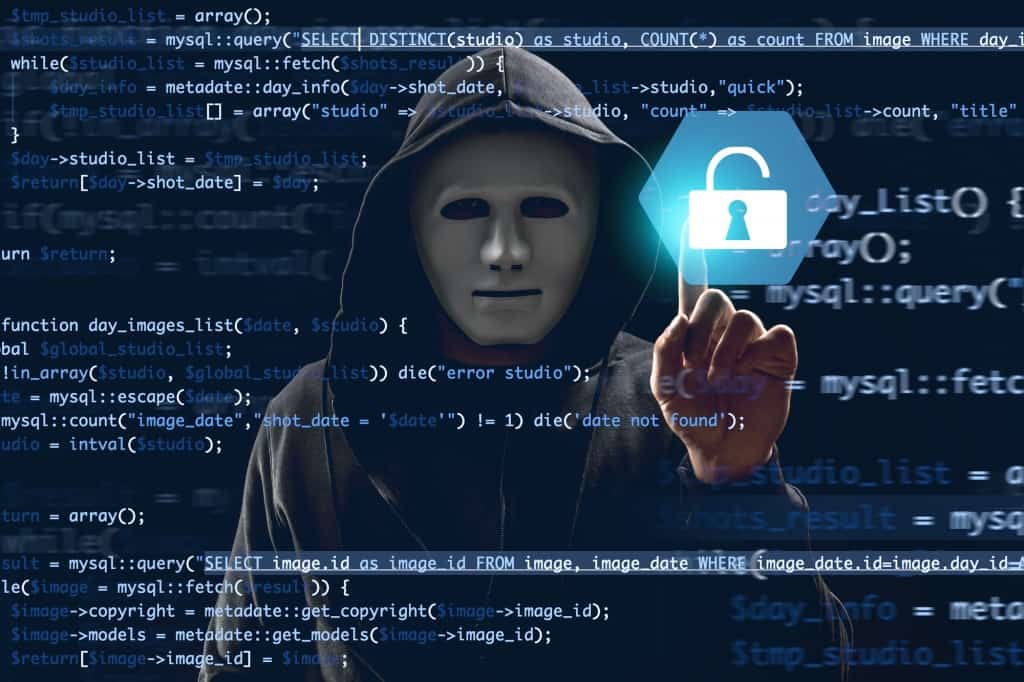 You take all the right precautions when it comes to online security. You’ve got a strong password, have enabled two-factor authentication, and so on. You don’t have anything to worry about, right?

Wrong. Even if you’re using government-level encryption to keep your data safe, you have to be careful where you share that data. Do you have a social media account? How much data do you share on there? Or how much have you filled in on there?

While it’s true that top-level corporations have top-notch security in place, that doesn’t make them invulnerable. A Facebook bug back in 2016 allowed 6 million users’ private data to be leaked.

Unfortunately, it’s not just the bad guys that we have to watch out for. Facebook has been embroiled in several scandals over the last few years. Last year it even admitted that it collected text and call histories from people using Android devices without getting permission first.

Think for an instant what information you’ve willingly handed over to Facebook. Have you ever played one of those online games? Bought any gold, stars, and so on? Then it has got your payment details.

There’s also all the personal information like your full name, date of birth, posts, and so on. The social media giant knows a lot about you and uses that information to tailor advertising, conduct research, etc.

It had an app developed in the form of a fun quiz. Sounds harmless, right? Well, as it turned out, it wasn’t. Only about 300,000 people actually took the quiz. The rub was that you had to allow the app to access your personal details and those of your contacts.

This allowed the company to access not only your data but that of anyone who had friended you as well. In the end, around 50 million accounts were compromised in this way. The company used the information to develop a marketing strategy for Trump.

Now, we’ve focused on Facebook in this post. But it also pays to remember that the social media giant owns Instagram and WhatsApp. And while it seems like we’re picking on Facebook in particular, it should be noted that it’s not the only one keeping an eye on your data.

The other social media sites and search engines also track your every move. So maybe it’s time to take internet security to a whole new level. It’s not just about protecting the data on your computer, but also about being careful with what data you share.

Top 7 Interesting Gadgets You Might Have Missed This Year!