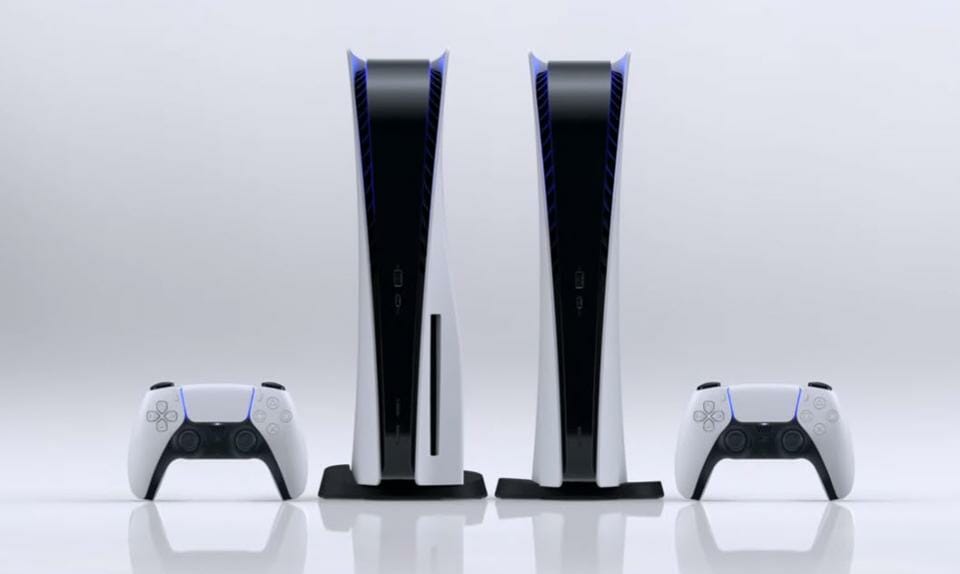 In truth, it won't be long before gamers finally get to playtest the PS5. Acting as Sony's fifth iteration of PlayStation, the next-gen promises to bring a new level of visual fidelity, and more expansive games to console by capitalizing on upgraded internal hardware.

Likely just a few months away from coming to store shelves, the PS5 is perhaps the most anticipated console of all time. However, it took a while until Sony was willing to share some of the more sensitive info concerning the PS5. But that all changed with the PS5 reveal event.

Back on June 11, Sony shocked the entire world when it revealed its roster of PS5 games. In what was nothing short of a scintillating showcase to drool over. That's for sure.

At least, it was for me, as somewhat of an obsessive, Sony subscriber. Always have been, forever will remain; it's in my DNA. Aside from the many games shown during the event, Sony also teased the PS5 console design for the very first time.

Since then, though, we have only heard small nuggets of intel from Sony. Dribs and drabs mainly but recently PS5 news has been picking up momentum.

Table of Contents
Do We Have PS5 Pre-Orders Yet?
PS5 Launch Date
Price
Final Verdict

Do We Have PS5 Pre-Orders Yet? 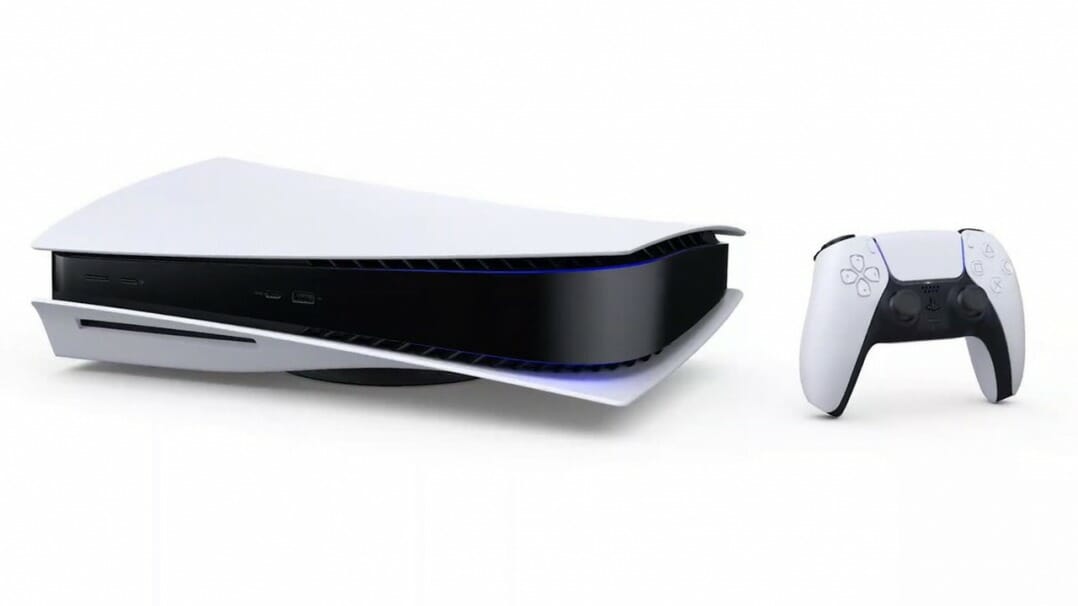 The long and short of it is. No, not yet. But, recently, there has been a slight development concerning PS5 Pre-Orders. Those with an existing PSN account, can sign-up and show their interest in advance.

Of course, this doesn't reserve you a PS5. So precisely what benefits it grants remains to be seen. However, to increase your chances of being part of the preselected bunch to pick up a PS5, we recommend you do so.

In recent months, we've learnt a lot about PS5 specs. But also, the cutting-edge technology behind its DualSense controllers. Most notably, referencing Haptic Feedback and Adaptive Triggers. These will also impact how games play and feel, with the hope of elevating levels of immersion, from a sensory standpoint.

Additionally, we have seen actual Unreal Engine 5 gameplay running on a PS5. Well, it wasn't a game in existence per se, but it did showcase how the PS5, at its optimum level of performance, may well achieve photorealistic fidelity in terms of in-game assets.

But back to the all-important topic at hand. We believe the intention, remains to launch the PS5 at some point this holiday season. Though that still seems like the plan in the future, we don't yet have a concrete release date.

So, 2020 is still on the cards. But there may be trouble in paradise. According to a report by Bloomberg, PS5 may suffer from supply shortages, come launch. Additionally, we could also see some changes made to the promotional side of the PS5. But both of those are only possibilities and in no sense a certainty. 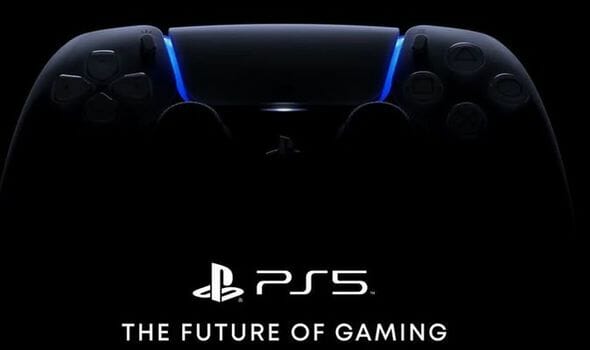 We now know the PS5 will be Sony's most powerful console yet, thanks to its impressive custom architecture, concerning not only CPU and GPU but also its 825GB SSD. Furthermore, backwards compatibility with PS4; though it looks like that excludes PS3, PS2, and PS1, and PSVR support only serve to reinforce its value.

But how much will it fetch? My guess would be a fair price.

Sony's Mark Cerny says they intend for the PS5 price to be "appealing to gamers" despite its extensive set of features.

In the past, Sony's price points may have come under scrutiny. The PS3 launch immediately springs to my mind. It also had a succession of issues following its release. Which I'm sure Sony is well aware of, the mistakes taken on the chin.

The PS4, on the other hand, shipped at a manageable price for consumers, going on to eclipse Sony's first iteration in terms of console sales. Price points, although not pivotal, do play a part in player contentment.

Things are slightly different though, this time over. Sony plans to launch two varying versions of the PS5. Fundamentally, we can expect the digital console to be markedly cheaper than the premium edition, which comes with a built-in Blu-Ray drive.

The PS5 will also have several accessories. For instance, the PULSE 3D wireless headset will offer 3D audio support. Meanwhile, players can make use of the 1080p HD Camera. Thus, catering to those with broadcasting and gameplay capture needs. Then there's the Media remote. An all-in-one navigational tool for viewable content.

Rounding it all off is the DualSense Charging pod, allowing you to juice up your two controllers simultaneously. 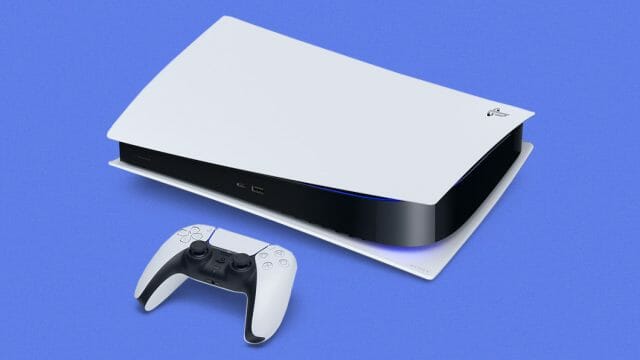 Whatever scenario Sony subscribers find themselves in pricewise; I'm almost sure it'll be teasingly affordable, the question is, do upgraded internal specifications, leading to heightened visual fidelity, among other aspects, warrant a hefty price increase? What matters most is, are you willing to spend additional costs on the PS5?

Sony is aware of PS4's impressive success concerning sales. And it will want to continue forward with that momentum firmly in its stride as we enter the next generation. After the year we've had, a 2020 PS5 launch would bring instant gratification.

Especially since Sony bowed out in style with its two exclusive titles. The Last of Us 2, and Ghost of Tsushima. Whatever the case, I am optimistic we are in for a colossal treat come holiday 2020.

So long as the price point isn't stupidly high, I'll probably commit to buying a console come release. Hopefully, we'll glean more insight on that aspect in the coming weeks and months. Be sure to tune in regularly for further updates, as and when any other news surfaces.

What are your impressions? Are you excited about the next-generation of gaming? Will you be picking up a PS5 pre-order, or purchasing the console a little later? Perhaps, you're shying away from Sony's much-anticipated fifth iteration?

As always, we appreciate your views and suggestions. So please send them in below via the comments.

Animal Crossing New Horizons: What We Know So Far!