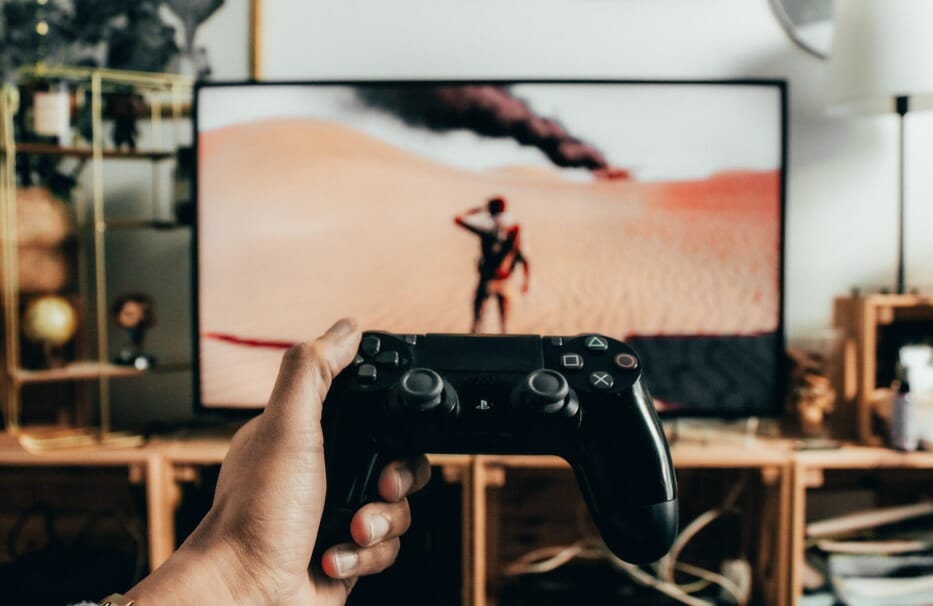 What are the most unmissable upcoming game releases for September 2020? Well, the year so far may have been a rocky road to release for many development studios worldwide, be them small indie-teams or otherwise.

Today, the tide looks to be turning on the Coronavirus pandemic. And so, a sense of normality should shortly resume. Despite numerous delays to big-budget games in recent months, the scene seems to be stabilizing, with regular release patterns more common than they once were.

With that in mind, 2020 continues to exhibit decent potential. Thankfully, we still have a slew of top-quality games waiting in line. Not to mention, plenty more clogging up the pipeline before the year is up. What a treat we have in store.

On that note, which are the most-anticipated game releases in September 2020? Moreover, are there any surprise packages in store for us? Or diamonds in the rough just yearning to be played? Well, stick with us, as we look at this month's most promising titles. 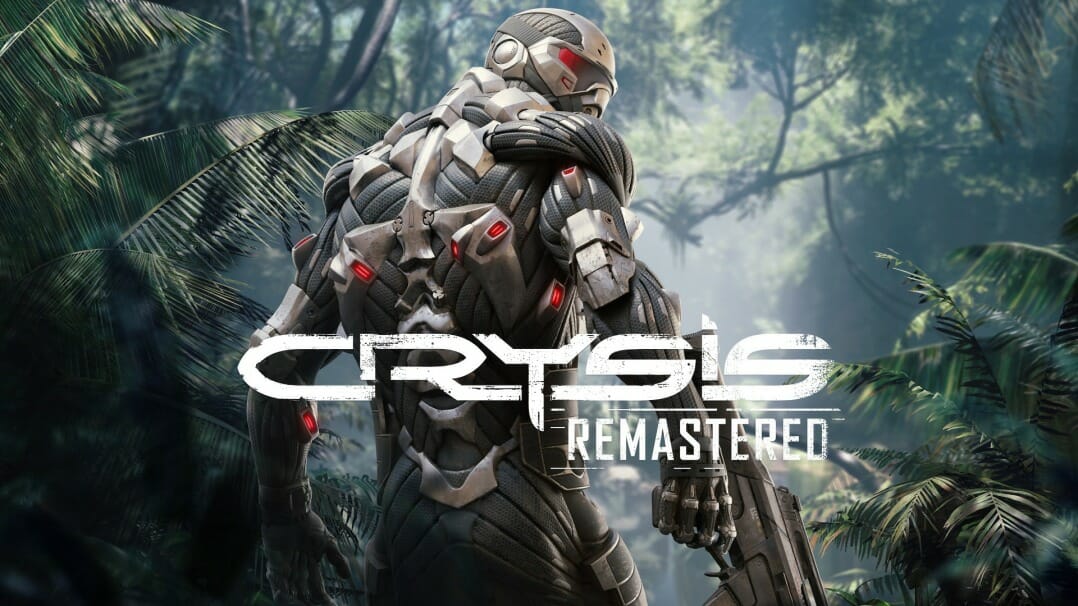 Kickstarting our list in scintillating style is the upcoming Crysis Remaster. Making its way to modern consoles, Crysis still to this day is an impressive game both graphically, and in terms of its robust first-person shooter systems.

Although not a comparatively long game, when pitted against its current-day peers, Crysis is a classic in every sense. So, its revival should come as welcome news to players of the FPS persuasion.

At one time, there did appear to be a disgruntled few unhappy with the graphics on some levels. But during the delay, the development studio will likely have added an extra layer of spit and polish. Maybe not spit, considering the current climate, but you get the picture.

Want to see the game for yourself? Be sure to check out the trailer. 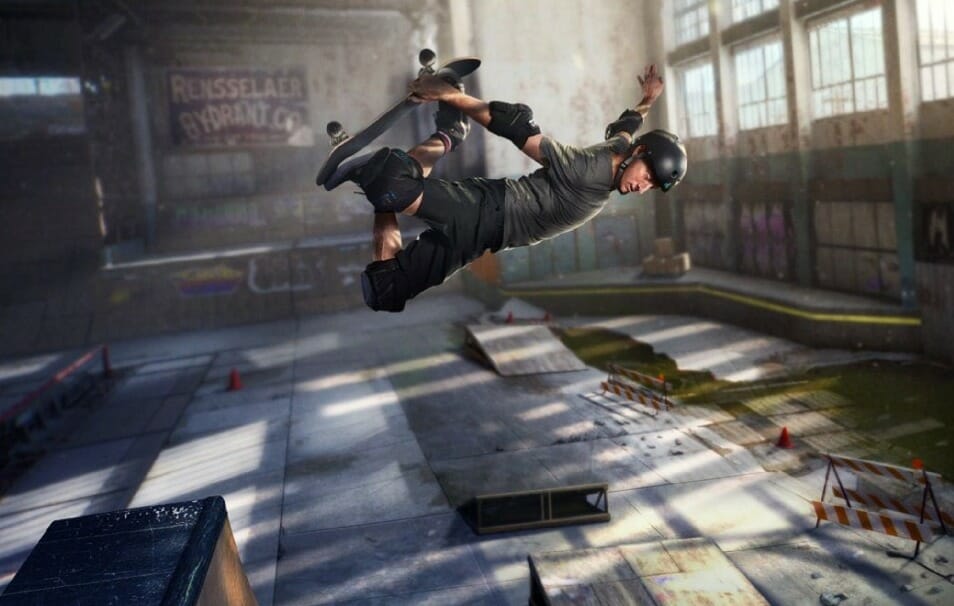 Not many games evoke a sense of nostalgia as strong as Tony Hawks. For me, the two original titles played a large part in my childhood. And so, I have hugely fond memories of these gems growing up.

That was a while back now. So, in truth, revisiting the old tracks and busting out classic tricks will no doubt amount to an emotional journey back in time for me. Besides, I'm a big softy.

The prospect of two brand new fully revamped versions of Tony Hawks Pro Skater 1+2 is one that excites me to the core. Plus, the idea of linking together killer combos while reminiscing over that fist-pumping OST, gives me goose bumps just thinking about it.

I cannot wait. Indeed, one of the game releases in September 2020 to watch out for, here is a trailer. 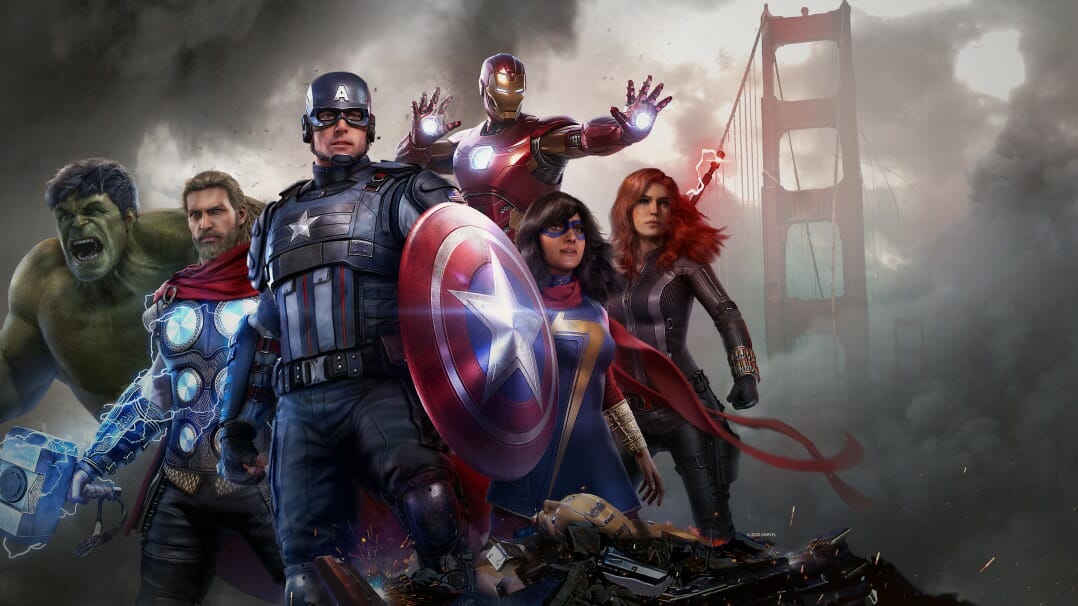 As far as big-budget blockbusters go, they don't go much more epic, nor as highly anticipated than Marvel's Avengers. Capitalizing on the recent success of the box-office film franchise, Marvel's Avengers brings back Thor, Hulk, Iron Man, Black Widow and Captain America for one epic superhero slobber knocker.

The beta appeared to get a mixed reception, but even if true, there is enough time between now and release to iron away any kinks. Whether playing the game in solo or budding up and unleashing mayhem via multiplayer, fans of Marvel will probably have a good enough time here to warrant a purchase.

Players can play the game in full when it hits stores Sep 4. Take a nosey at the trailer for a sneak preview. 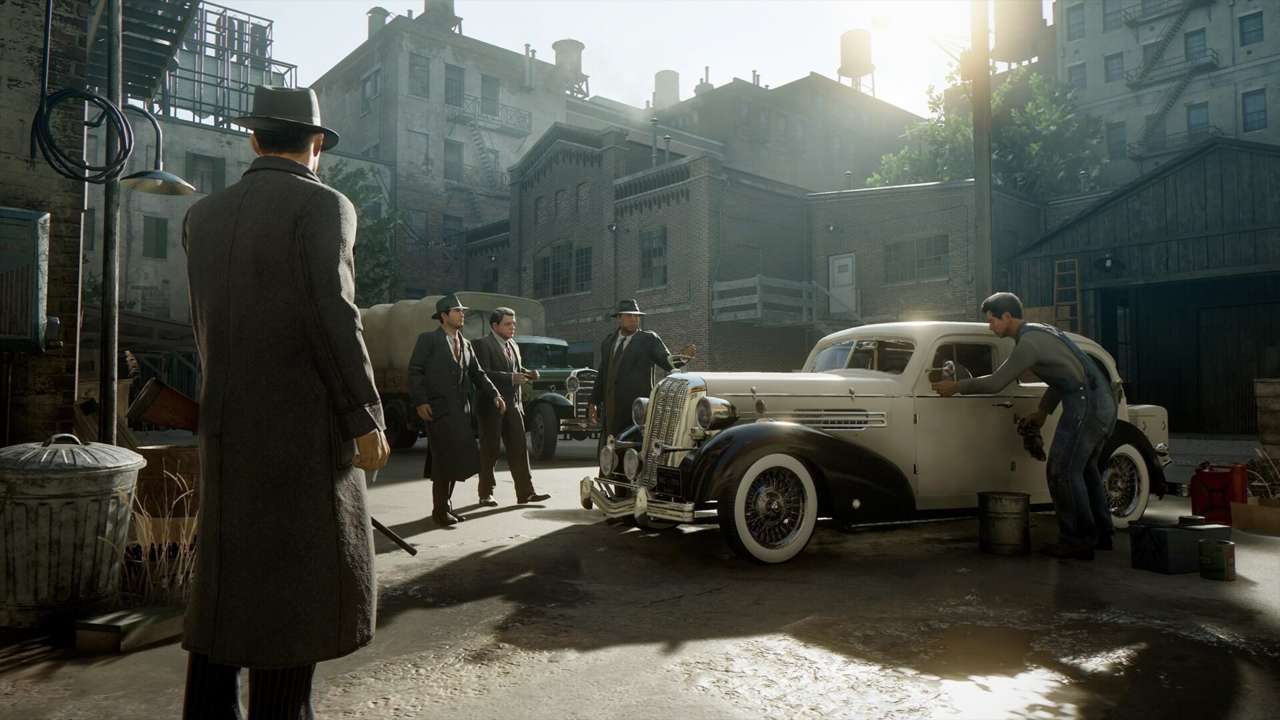 As a firm fan of the Mafia franchise, nothing pleases me quite like the notion of a Mafia remake. Delving back into the criminal underworld, and the inner-workings of a mobster-managed city has got me all giddy again.

First released back in 2002, expect a story-focused title, that neatly captures the infamous era of prohibition in the United States. On that basis, get ready for tense shoot-outs, thrilling car chases, gang warfare, and a sprinkling of romance in-between.

What can go wrong? Without doubt, one of the game releases in September 2020 to be looking out for, at least in my mind. 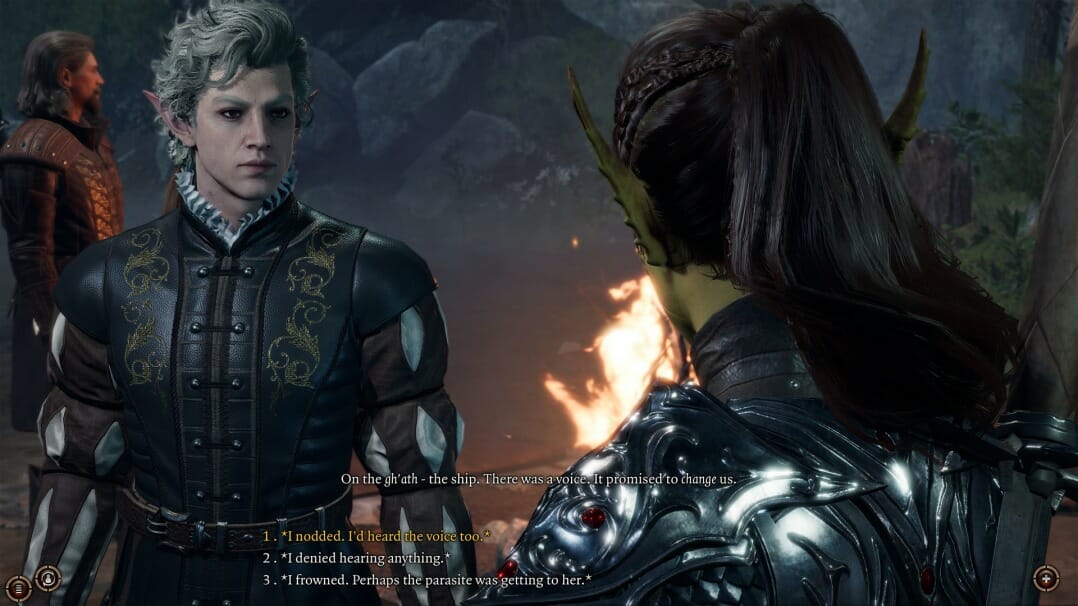 With a scheduled release window of Sep 30, developer Larian Studios intends to roll out the third entry in the ever-popular Baldur’s Gate franchise in the form of early-access.

Considering Baldur’s Gate 3 is being managed by the talented team behind Divinity: Original Sin 2, this next-generation, role-playing experience, which takes place in a world occupied by dungeons and dragons, shows plenty of promise.

Other than that, Stadia plan to roll out Hitman 1 and 2 in the coming days. Meanwhile, fans of The Outer Worlds can take all-new DLC Peril on Gorgan for a test-spin as early as Sep 9.

So not short on quality content. Or so it seems.

The month of September marks a significant milestone for the video game industry. Not least so, due to a series of decent titles set to launch before the period is done. Of course, these a merely a handful of examples that we've cherrypicked. Outside of which, the games keep coming thick and fast.

From Mafia to Marvel and beyond, aside from burning a hole in your wallet, this month is sure to keep you gaming, right up into October. Be sure to stay with us, for more intel on upcoming releases. Hopefully, we will have some news on next-gen consoles soon enough.

But I wouldn't bank on that just yet.

What are your impressions? Does September house a showstopping line up of games? Perhaps, you were expecting more? Please forward any suggestions down in the comments.