Is Linux Good For Gaming? Linux vs Windows 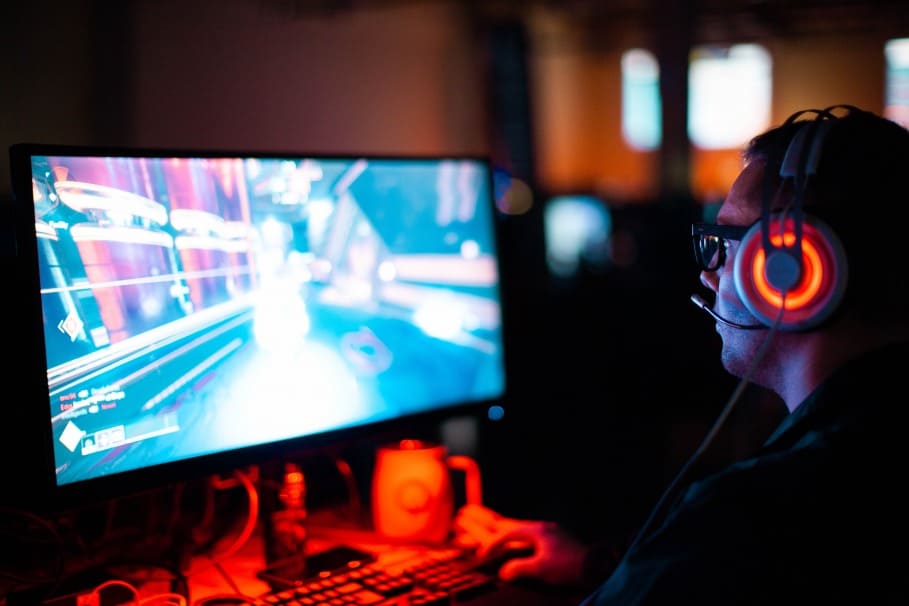 Is Linux Good for Gaming? Let's find out!

What’s the best OS for gaming? Is it Linus or Windows? Why is Linux even an option? For those who have used Windows or macOS, it’s hard to grasp why Linux would be a good candidate for your gaming needs. You’d be surprised that it’s a pretty good candidate especially if you have an understanding of computer software. Want to know more about Linux and why it can be a good choice? Read on to know more about it.

Table of Contents:
What is Linux?
More About the Linux
Linux for Gaming
What Should You Get - Linux or Windows?
Who Should Get a Linux?
Conclusion

Linux is an operating system that has been around for so long, almost as long as Windows. What separates it from Windows and macOS is it having different distributions, also called ‘distros’. These distros are different OS versions of Linux which have different sets of themes, user experience, interface, and the like. If you love customizing your OS to your preference, then you will find one of the distros to be very convenient for you.

More About the Linux 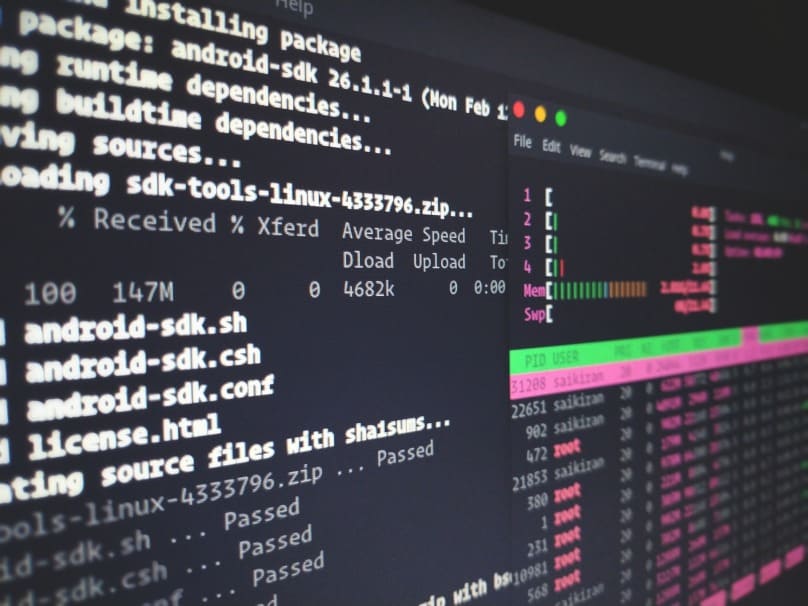 Is Linux any good? Here’s another question that is commonly asked among gamers or PC users in general. Of course, if you’re a gamer, you won’t be using your Linux for gaming alone. You also have to use it for other stuff like browsing, document creation, presentations, etc. Here’s a quick look at the Linux’ specs and how they fare among the usual activities done on a PC.

The first thing anyone notices about an OS is the interface. If you’re a previous PC user, you won’t find the Linux OS difficult as it works almost similar to how Windows works. However, the main difference is that you can easily customize how your interface will look depending on the distro that you used. This also implies that the person using a Linux is more adept at computer software because Linux is not as user-friendly. For one thing, there’s a lot of customization that comes with it that you have to figure out.

As said above, Linux is very customizable. Not a lot of things are set in stone which makes it perfect for those who love tweaking their PCs. It’s not like Windows or macOS because the two don’t really provide any form of customization aside from the basics. There are several distros available online and you have to browse them to find the distro that will suit your preference and your style. And by style, we don’t refer to graphics. It’s more of the interface that changes.

When you talk about convenience in terms of user experience, the Linux may fall short in this aspect. Why? It’s because it doesn’t come as intuitive as a macOS or a Windows that people grew up with. There’s a learning curve to getting the hang of a Linux and if you’re not especially keen on computer programming and software, then it’s going to be a little difficult to adjust.

Nonetheless, Linux still works well for you to carry out usual PC activities at ease. If you’re only going to browse and open tools and programs, then you won’t have a hard time doing that. However, there are some programs that have troubles with the Linux which could be a cause of annoyance to some. 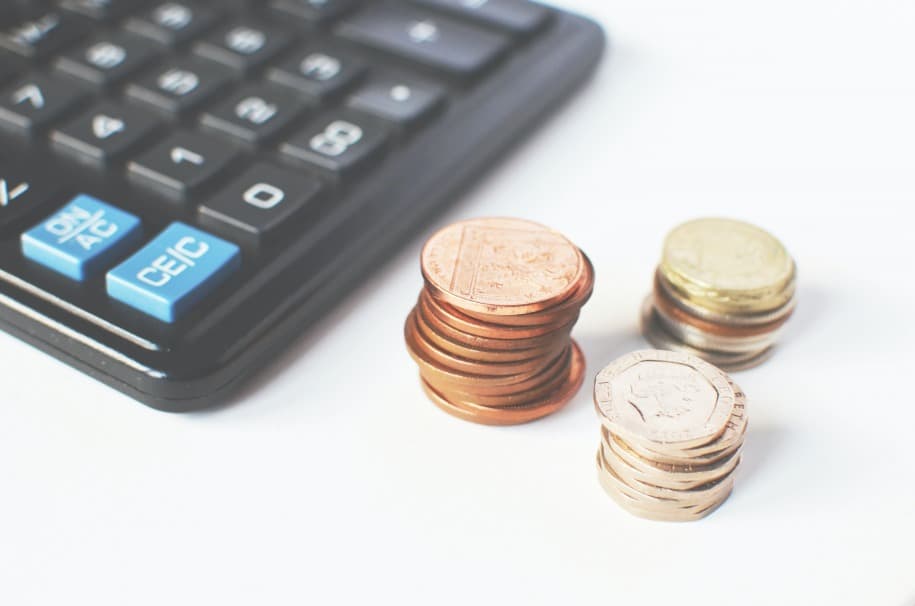 Contrary to popular belief, Linux is usually free since they’re open-source. Most of its distros can just be installed online. It does have paid distros, but they are usually for professionals and business needs. An average user and a gamer won’t need to pay for Linux. This is probably one of the best selling points of Linus because it saves you a lot of money if you’re going to do basic computer functions.

Aside from the interface, convenience, and price, the game selection is equally important, probably more important to gamers. Fortunately, there are already 6,000 games (and counting) in Steam which makes it a good candidate if you’re looking for a diverse game selection.

There’s also software that’s called ‘Wine’ which allows you to play Windows games in Linux. This is a great hack if you want to play some games that initially don’t support Linux. Just keep in mind that performance and stability will not be as good. If you can handle that, then Linux is still a pretty good candidate for games.

So now you ask, is Linux good for gaming? The short answer is yes; Linux is a good gaming PC. Here are several reasons why.

First, Linux offers a vast selection of games that you can buy or download from Steam. From just a thousand games a few years ago, there are already at least 6,000 games available there. You can also expect to have this number increase since there’s a continuous and consistent addition of games to the Steam library. For the casual gamer, this is more than enough.

Second, Linux doesn’t need a high-end build for it to perform well. If you’re on a tight budget, having Linux will greatly lessen the amount of money you have to shell out. This will allow you to focus on buying other parts that are necessary for your PC.

Another reason to love Linux is customization. If you’re the type of gamer who wants a customized setup, then no other OS will give you that but Linux. It’s highly customizable and if you’re a tech-savvy person, you’ll find it interesting to do, too.

Take note, however, that Linux is not perfect. It also has a few things that make it difficult to use. Most of these problems involve games that don’t perform well on a Linux and the user experience.

What Should You Get - Linux or Windows?

Now for another difficult question to answer - should you get Windows or Linux? There’s no clear-cut answer for this since the answer varies depending on your priorities and your preferences.

If you’re looking for a big gaming selection, you should go for Windows. Sure, Linux has a lot of games available, but it still cannot match Windows. Windows definitely has more games which makes it a convenient purchase because you don’t have to worry about the OS being a limitation.

If the user experience is another factor you highly care about, the best choice is still Windows. This is not just for those who have been Windows users from the very beginning. Some Linux users find Windows very user-friendly, too. The thing about Windows is that it’s intuitive and it’s almost second nature to navigate through a Windows OS. You won’t need a learning curve here except when you’ve used macOS for the longest time.

Don’t forget to consider the price. In general, you’re already saving a lot when you get Linux because the OS is free and you don’t need a high-end rig. You don’t need to get the best GPU as well for games to look great and run smoothly. However, if you are planning to play games that require higher graphics, then that’s when you have to really consider if Windows or Linux still works best for you in terms of budget.

It’s also good to consider getting both Windows and Linux if your computer can support it or if you know how to double-boot. Both have their advantages and disadvantages and if you have the two, they can easily complement each other in terms of games, price, and user experience.

If you’re wondering where macOS fits in the picture, well, macOS is a very exclusive operating system, and the games you can play there is highly limited. If your focus is really on games, then Windows and Linux are the best options. For user experience, you can choose from either macOS or Windows.

Who Should Get a Linux? 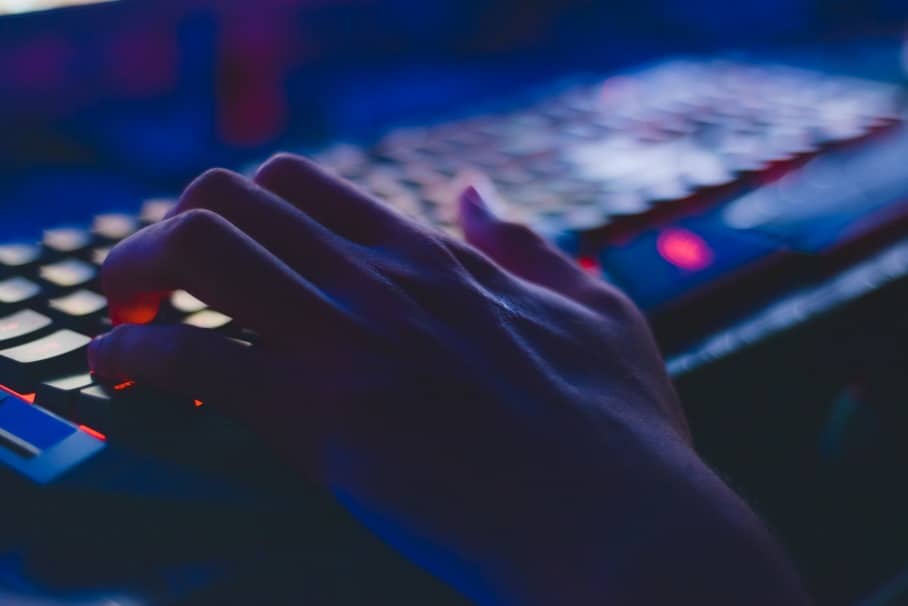 Just reading through this, you already get a good idea of who should or should not buy a Linux. Sure, it’s great, but it’s not for everybody.

Linux is going to be very convenient and easy to use for those who have a background in computers. Since Linux was not built to be for end-users or the general public, having a Linux will definitely give you an inconvenience if you’re not adept at handling different types of software and operating systems.

Moreover, if you play games that run natively on Linux, then this is the OS for you. There are still popular games that do not support Linux, so it’s a wise move to know if the games you play support it. If not, then a Windows or a macOS might be better.

Overall, Linux is not a bad choice for a gaming OS. It’s also a good choice for basic computer functions. If you do pick Linux as your operating system, you have to make sure that the games you play support this OS because you wouldn’t want to install it then realize later on that you have to switch to Windows or macOS for your game. Nonetheless, Linux is continuously adding more games to the Steam library so it won’t be long before the popular and new releases will be available for this operating system.

PlayStation 4 Pro vs XBOX One X – Which Should I Choose?