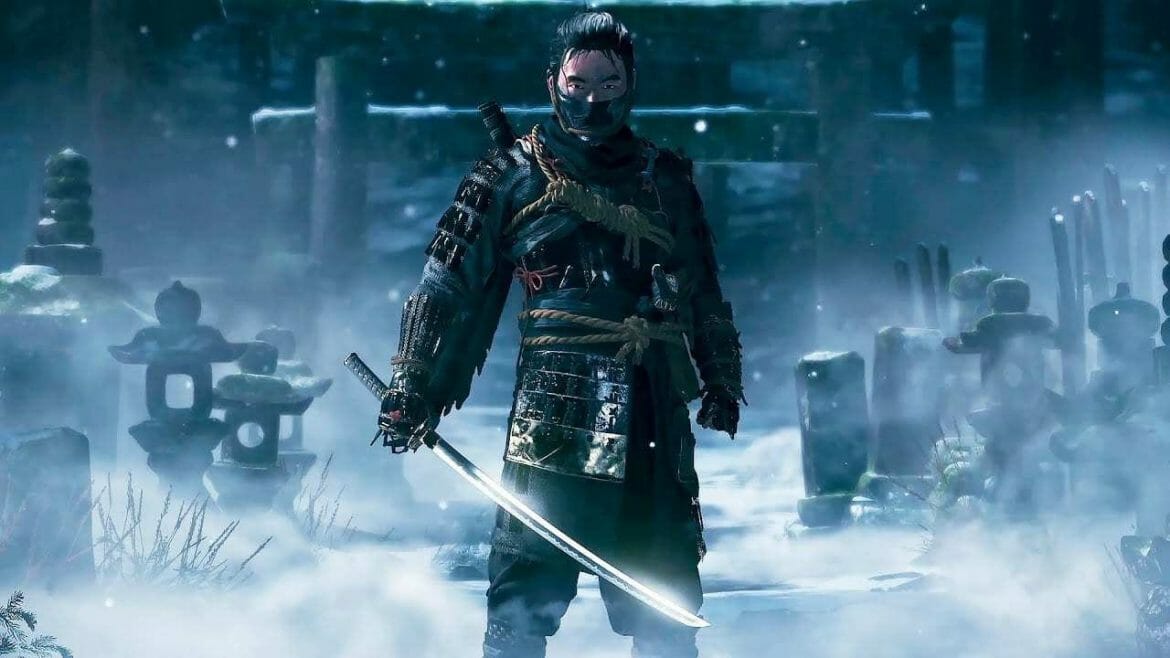 According to a credited leaker, both God of War & Ghost of Tsushima could be in line for a pc port. Oh, Boiiiiii! & Jin Sakai. Of course.

Amidst Sony's endless list of exclusives, two titles, in particular, stand out to players on competing platforms as desirable games.

Setting aside Bloodborne for a second, God of War is one of Sony's most-celebrated releases, having won top gong at the 2018 Game Awards.

If the Last of Us 2 blew us away from a technical storytelling standpoint, then Ghost of Tsushima became an instant fan-favourite for its stunning environments and sophisticated world-building.

A game almost too beautiful for the naked eye to absorb.

It is little wonder that, along the way, Ghost of Tsushima would defy all the odds by claiming 2020's player's choice award ahead of Naughty Dog's darkly dystopian sequel TLOU2.

Despite being the most critically acclaimed title of our times, it seems TLOU2's upsetting and often unsettling themes were simply too much for some during an actual real-life pandemic.

It makes sense, I guess. Still, it remains one of the finest games ever. At least, in my mind. But back on track.

Typically, Sony keeps its first-party titles fairly close to the chest, with a few exceptions. Besides, it’s an aspect Sony subscriber’s hold dear to their hearts.

From Shadow of Colossus to the Last Guardian and beyond, the notion of console exclusives has emerged as one of Sony's most successful selling points.

But is all that about to change? Well, without further delay, let's slice our way through today's topic, samurai style.

Are we getting God of War and Ghost of Tsushima PC ports? Read on for the full scoop. 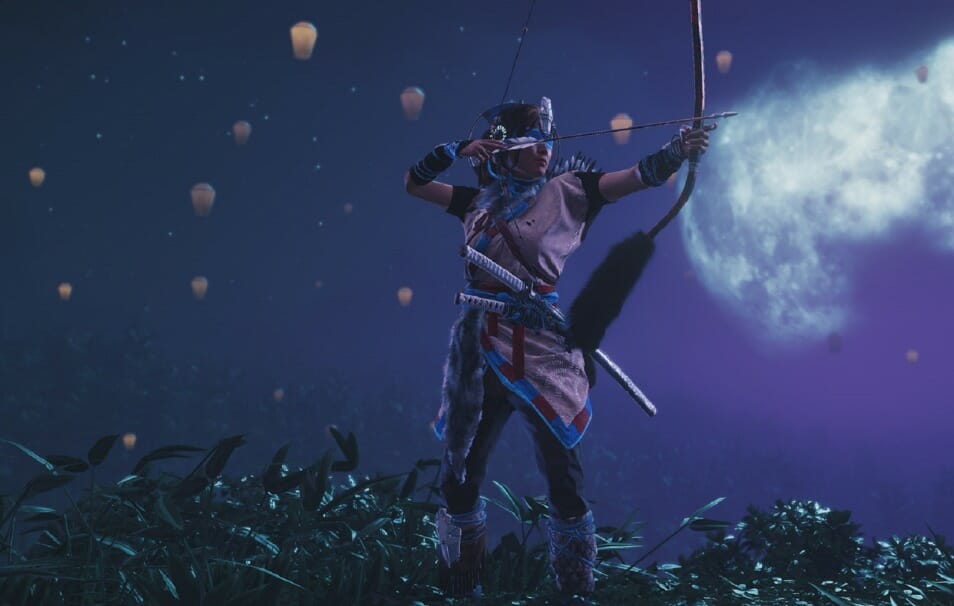 Rumours of God of War & Ghost of Tsushima ports for PC have existed for a while now, but nothing concrete has surfaced. Up to this point, the situation offered nothing short of wishful thinking and mere speculation, at best.

But now, a leaker with a strong track record who has seemingly demonstrated inside industry knowledge in the past suggests there could well be credence to these claims, after all. Well, I never.

After an extended leave of absence, CrazyLeaksOnATrain recently resurfaced on Twitter, with four startling revelations.

The crux of the post being that Bloodborne, the Uncharted Collection, Ghost of Tsushima and God of War are the "slate of Sony games for pc" coming in the future.

If this is a fact, then it would mark a big win for PC. On the other hand, it would resemble a bit of a blow for Sony subscribers who value the long-term loyalty of IP's.

Are these God of War Ghost of Tsushima PC Ports True?

In the ever-evolving and often unpredictable world of video game leaks, I always advise taking a cautionary pinch of salt.

Until confirmation can be truly obtained, treat it as a possibility. And not a foregone conclusion.

At least that way, your hopes won't get dashed, right? It's a win-win scenario. So, what's the situation here? I hear you ask. And why should we place our faith, if any, in the prospect of future PC ports?

As many of you will know, this isn't CrazyLeaksOnATrain's first rodeo. Not by any stretch. Over the years, the prominent leaker has sent the hype train chugging down the track’s countless times.

Sometimes fruitfully, sometimes not. That said, they do have several credible success stories to their name.

In the past, the account has cast a few correct predictions. The most notable of which being a Ninja Gaiden Trilogy remaster and the Nioh 2 PC port. Although the release times were less accurate, the events themselves turned out to be true.

Then there was the classic case of Kingdom Hearts on PC getting an Epic Games store debut exclusive.

Conversely, the account often hinted at a Bloodborne PC port or version, but nothing came to pass. Perhaps this is the clarification fans of the FromSoftware's franchise have been hoping for? 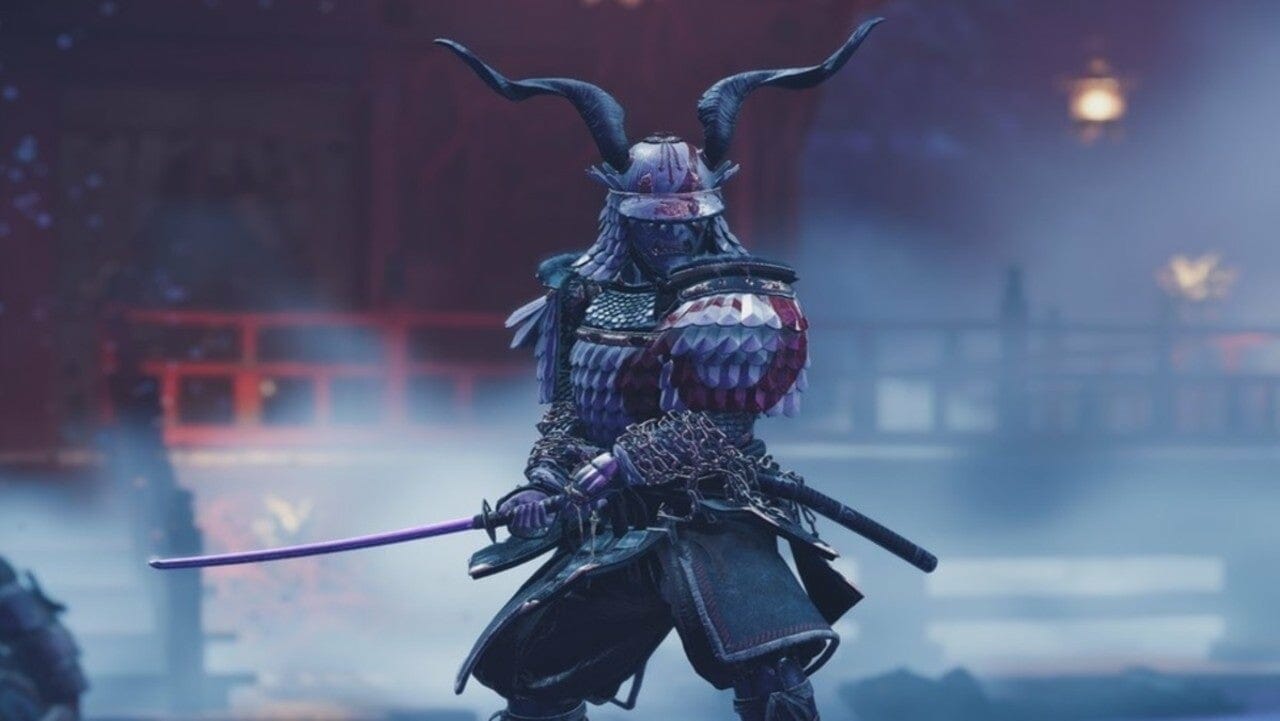 If this is all true, it does indeed beg the question. What does this mean for Sony? Are its IP's still protected in the long-term?

Perhaps so, in the short-run, but if recent releases tell a tale of the future, then the sanctity of Sony's typically protected IP's could soon become a trend of the past.

Let's look at a few examples. Horizon Zero Dawn was one of Sony's best selling IP's. Last year, it landed on PC, ending three long years of loyalty to Sony.

With strong sales on both the Steam and EPIC store, while offering improved visuals and enhanced performance, the demand for PC ports like Horizon will only increase. After all, we've seen plenty of paying PC customers willing to cash in on multiplatform releases.

Even if that ultimately means waiting some time to get their hands on a copy.

That's just one example. What about Death Stranding. Kojima's surreal sci-fi odyssey slash postal service simulator came to PC on 14 July 2020 and hasn't looked back since.

Having garnered very positive reviews from Steam's player base, from over 30,000 user reviews, it's safe to say Death Stranding has become somewhat of a PC smash-hit.

Surely, that only makes the prospect of a God of War Ghost of Tsushima PC port all the more likely?

Right now, that trend is only likely to continue as we settle into 2020. Whether it's these games that transition over to PC or another batch of PlayStation classics, one thing we can say with some level of certainty is that PC player's once again are getting the best of both worlds.

You could say they've never had it so good.

Where do you stand? Are you excited for a potential God of War Ghost of Tsushima PC port? As always, we love to hear what you think. So be sure to sound-off below.