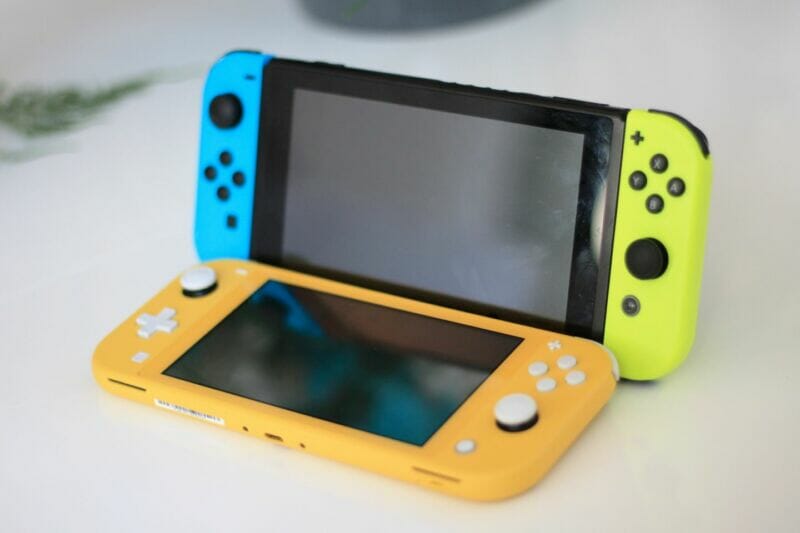 A new Nintendo Switch is apparently in the works and may make its way to store shelves in time for the holiday season, reports claim.

If we take recent reports as fact, then Nintendo is working on a new Switch. Better still, it could release at the tail end of this year.

On the surface, that may sound too good to be accurate. That said, there certainly could be some substance to these claims.

So today, we will breakdown all the essential details surrounding the highly sort-after new Nintendo Switch and whether those reports indicate the facts or not.

So, without further delay, let's take a deep-dive into today's topic. 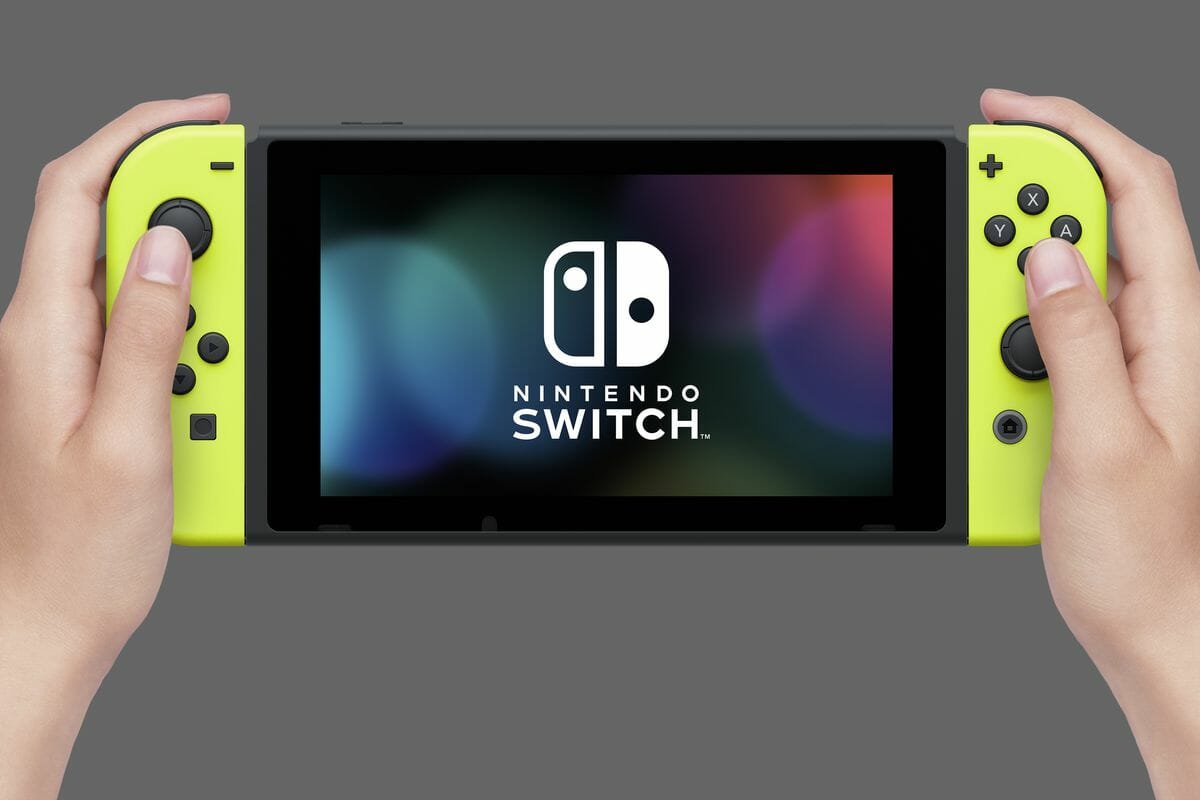 In terms of sales, the Switch has been a resounding success all-round.

According to Nintendo, the company has shipped close to a colossal 80 million units since launch, with accompanying software sales exceeding 500 million units.

If we put that in perspective, based on Nintendo's findings, their latest console is more successful than the 3DS, Wii U, Gamecube and N64, in terms of hardware sales.

On the downside, it lags behind both the Wii and the DS. At least in terms of console units shipped.

As it stands, Mario Kart 8 Deluxe is the console's best-selling title, having tallied 33 million in sales since launch.

Part of the Nintendo Switch's allure is that it merges and combines both the handheld and console aspects of play. In the past, Nintendo has released separate lines of hardware and software for each category, but their latest outing offers the kind of versatility previously missing from past consoles.

Sort of a synthesis of the two. If that makes sense? So, you see can why an upgrade could be on the cards. 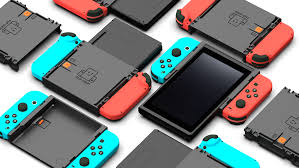 A new and upgraded version of Nintendo Switch looks set to release later this year. Far from being set in stone, the new model could have a large Samsung OLED display. Thus, allowing for 4K ultra-high definition visuals when set to docked mode.

Bloomberg appears to consolidate this claim. In a recent report, they describe Nintendo's future ambitions for this year, according to those familiar with the project:

"Nintendo.Co plans to unveil a model of its Switch gaming console equipped with a bigger Samsung OLED display this year, hoping a larger touchscreen can prop up demand in time for the holidays," Bloomberg said.

Apparently, the Samsung Display Co will put 720p resolution OLED screen panels into mass production around June 2021. After which, these displays would find the assembly line at some point in July.

Or so it seems, based on this report.

Will the Newly Reported Nintendo Switch Be A Step Up? 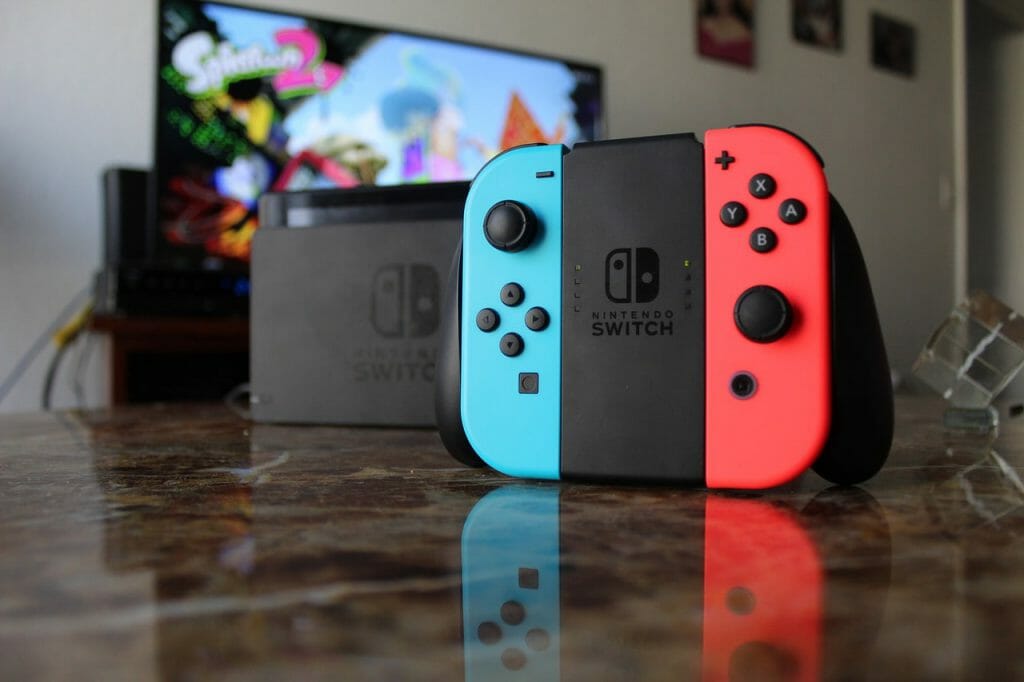 In short. Yes. Currently, Nintendo's latest console has a 6.2-inch screen, which will be bumped up to 7 inches. That is, should these latest reports prove fruitful.

If you want to visualize what that might look like, think of it as an extension that stretches toward the outer edge of the surrounding black bezel. I hope that gives you a rough indication of what the upscaled screen increase would entail.

In truth, it may not sound like a world of difference. In my eyes, I think it would have a significant effect.

As reported by IGN, Yoshio Tamura, of the display consultancy DSCC, suggests the new OLED panel will produce a "higher contrast" and maybe even a "faster response time" in comparison to "Switch's current liquid-crystal display."

Is the new Nintendo Switch a Thing?

Although we don't have any official form of confirmation concerning the release of a new Nintendo Switch model, fans have expressed their desire for a while now.

Even so, the sometimes coined "Switch Pro" in various circles, though in hot demand, is still a matter of debate.

At the time of writing, Nintendo is still to shed light on the situation. Aside from casting doubt on the project. In the past, Nintendo President Shuntaro Furukawa has reportedly gone on record stating the announcement of a new model will not be unveiled "any time soon."

The quote reportedly comes from a Nintendo Investor Q & A covered by Bloomberg.

As is so often the case, the unveiling of new console hardware is a secretive affair. So, expect Nintendo to be tight-lipped. At least until further notice, and possibly for some time into the foreseeable future.

Although I hope we do hear something concrete soon. 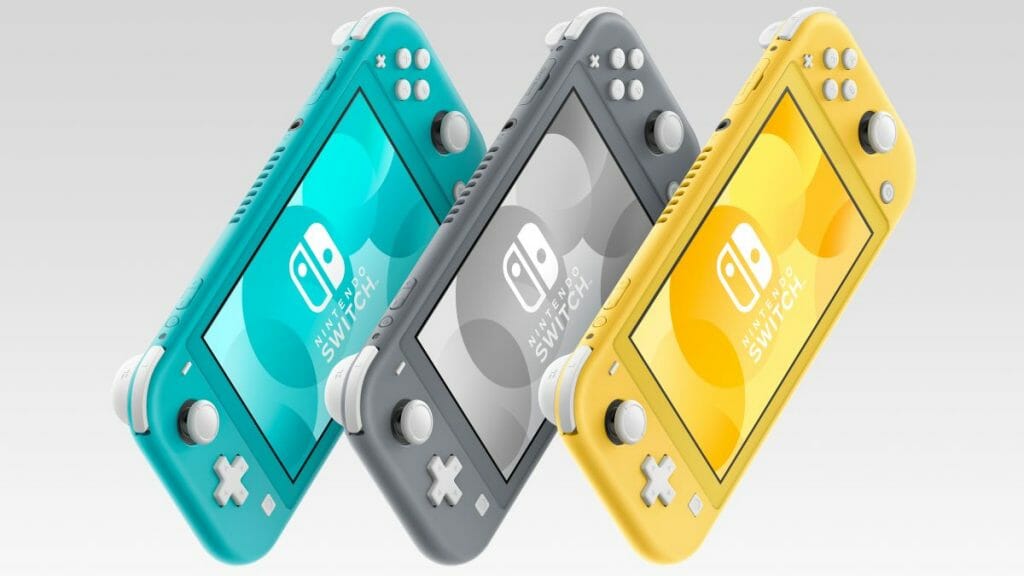 Nintendo has a pretty strong tradition of elaborating on past iterations. Whether that's the leap from original Gameboy to Gameboy Color & Advance or later on, the hop from Wii to Wii U, and DS to 3DS, if the past is anything to go on, this step was surely inevitable.

In short, Nintendo is not alone in this endeavour. Indeed, it has become somewhat of an industry trend.

If we look across the aisle at Sony for a sec, we see a similar pattern emerge. With console life cycles stretching out for longer these days, companies appear more and more inclined to tweak current-gen hardware.

For instance, Sony offered players the Pro version of the PS4, capable of outputting 4K graphics and, in some cases, increased performance.

With the Nintendo Switch console doubling up as a handheld device, the possibility of a better screen will be very appealing to many players.

I know I enjoyed the better brightness functions on the PSP 2000 and 3000 models, comparatively to the initial PSP launch version. So, I know that increased visuals, no matter how slight, can make a difference.

That concludes today's gaming news. What do you make of a potential new Nintendo Switch? Would you buy one? And if so, what price would you be willing to pay?

Perhaps you'd prefer Nintendo to set aside plans for a sequel to the Switch instead of tweaking a past iteration.

As always, I love reading your thoughts and suggestions. So be sure to sound-off below.

And thanks for reading.

What Channels are Free with the Firestick? Updated...

Hulu Not Working on Firestick – How to...