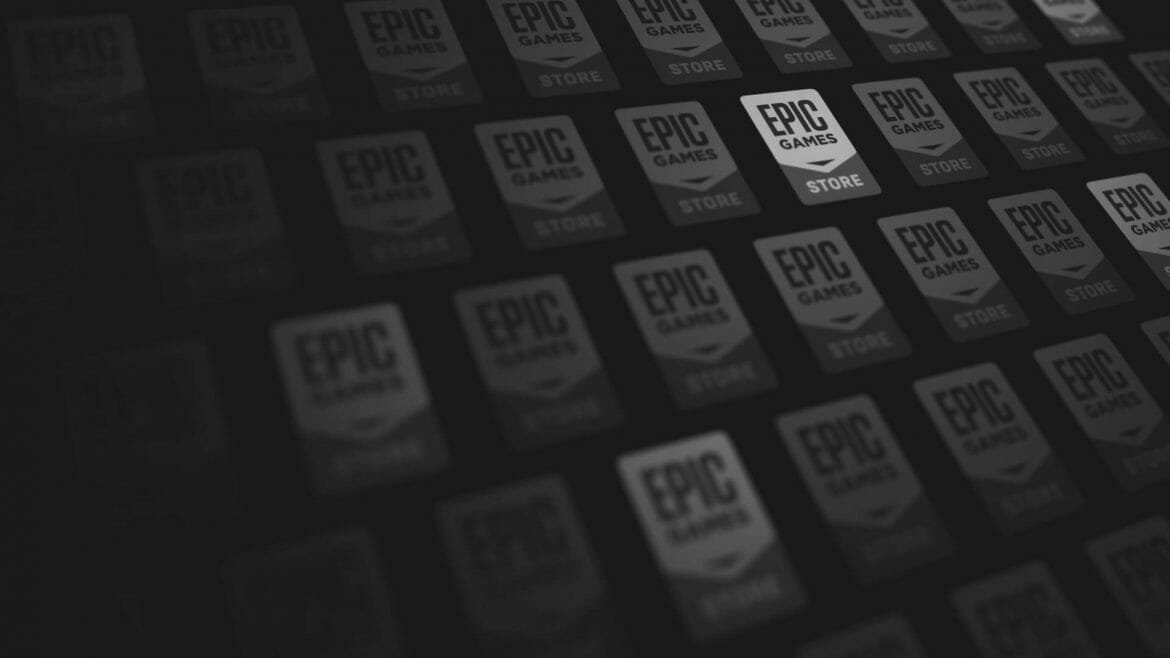 Right now, the Epic Games vs Apple lawsuit is in full swing. Since the trial started, a stream of previously undisclosed trade secrets has seemingly surfaced.

Those artefacts have painted a loose but none the less fascinating picture of what goes on behind the scenes.

From securing platform-exclusive releases to analysing competitor strengths, the last few weeks have been very revealing, to say the least. All too often, this info gets safeguarded from public view.

But now, thanks to the trial and its inner workings, some further details have come to light. In short, there's plenty to unravel here. What's more, the situation is a constantly evolving one.

With that in mind, be sure to stick around for the latest updates. We'll be sure to keep you updated, soon as anything noteworthy arises.

So, without further delay, let's jump to the heart of today's topic. 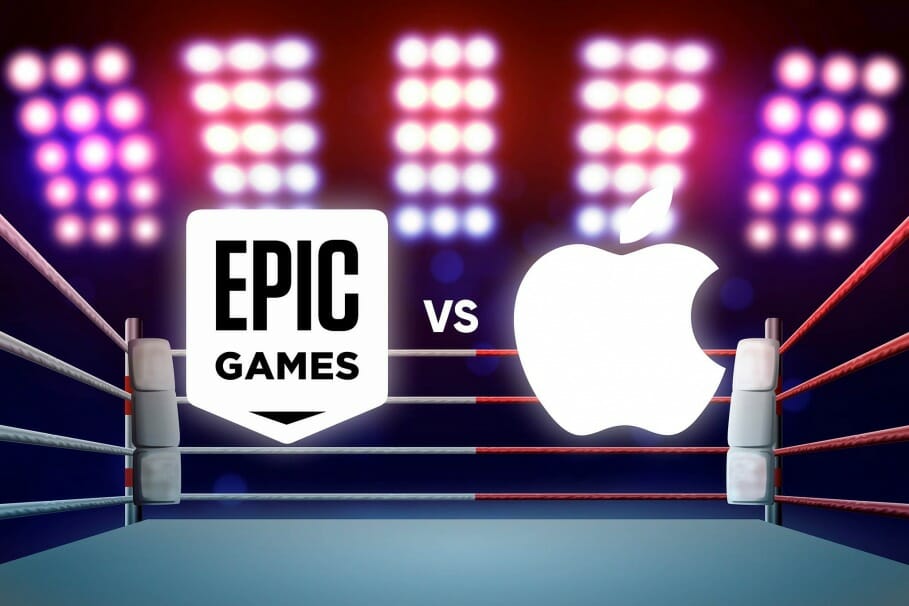 The Epic Games Vs. Apple Lawsuit

So, let us begin with the basics. The trial between Epic Games and Apple got underway early this week. Despite only being in the initial trial phase, some inside documents have already been the topic of conversation.

Though this time, the subject revolves around Epic Games and actions taken by the Epic Games store.

Most notably, one of the artefacts presented during the case points to an acquisition made on behalf of the Epic Games store. The case exhibit in question identifies a deal made between 2K and Epic, intended to secure Borderlands 3 as a Window's only PC exclusive.

Albeit that was on a timed basis.

As reported by Polygon, according to the document, Epic Games spent $146 million on the deal but recouped $80 million after meeting the early sales guarantee. These are undoubtedly staggering figures.

Perhaps even more impressively, the initial $80 million pay-outs got covered in the first few weeks of sale.

According to Twitter user Simon Carless, who provided a visual breakdown of the sales figures, the money was paid upfront. Reportedly included in the cost was "marketing" and a "one-off fee".

A breakdown of the deal indicates Epic Games paid $15 million in marketing commitments. In addition, the company also shed $31 million to put Borderlands: The Handsome Collection on its digital store shelf, alongside a Civilisation bundle.

Not only did Epic make over $100 million in the first few weeks, but they also encouraged over 700 000 new users to the platform. Those of which were apparently enticed by the prospect of an early Borderlands 3 deal.

What does this all mean? Well, if nothing else, it's a sign of Epic's sudden rise to prominence. Besides, securing deals like this goes a long way in winning over players.

At the same time, it's somewhat startling that Epic managed to build a platform capable of challenging its fiercest rival in a little over a year. Of course, there I'm referring to Valve's Steam.

That's not all, though. Elsewhere, further documents hinting at Epic's past dealings with different publishers and developers highlight how they paid those parties to release games since the store began in 2018.

There's much more to come on this. So do stay tuned to us for further intel. We'll be hearing plenty more on this topic soon.

After all, things are just getting warmed up. And something tells me this one might get a touch spicey. 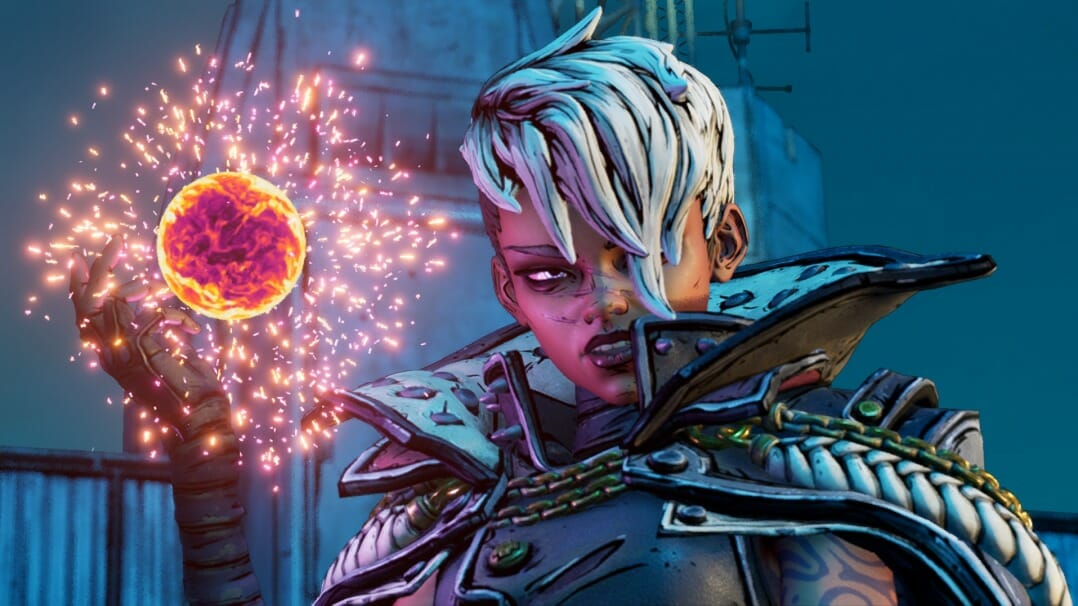 Epic Games Store | The Journey Up to Now

Many of you might be wondering how we got to this point. Besides, it seems like Epic's been around forever now. Am I right?

Well, looking back, the company's arrival on the online scene wasn't without controversy. For the longest time, Steam had the market share of PC players on its platform.

Yet, almost instantly, concern amongst PC players began to stir when Metro Exodus was declared an Epic Store exclusive.

As you might imagine, some PC players using Steam weren't best pleased. To make matters worse, players who had already placed preorders on Steam could not fulfil their purchases.

An event that caused Valve to voice its unhappiness over the Epic exclusivity deal. The game wouldn't return to the platform until 2020, leaving many Steam players disgruntled.

In the case of Borderlands 3, Steam players were once again upset. So much so, some disappointed fans reportedly attacked Borderlands 2 with "review bombs."

After which, an Epic battle ensued. Excuse the pun. Whereby, Epic would appeal to developers put off by Steam's platform fees. Instead, Epic would offer a deal to developers and publishers, which would take just 12% off the profits from creators. That's compared with Steam's 30%.

Seemingly, this deal was much more appealing, especially to smaller indie studios. Interestingly, Epic also classifies Apple's 30% cut, which applies to apps and the purchases within, as excessive.

Either way, the world of video games is undoubtedly a competitive market.

The lawsuits today are a result of a 2020 incident concerning Fornite's V-Bucks. The theory is, Epic intentionally bypassed Apple's in-app purchase system, which ultimately got the game scrapped from the app store.

As for who wins, we'll just have to wait and see. This case is evolving with each passing minute. On that note, be sure to tune into us for regular updates weekly.

That concludes today's Epic Game store story. What do you make of the situation? Are you interested in the results of the court case? Also, which do you think is best, Valve's Steam or the Epic Game store.

Like always, I love reading your comments. So please send them in down below.

Amazon Prime Gaming & Twitch What You Need to Know