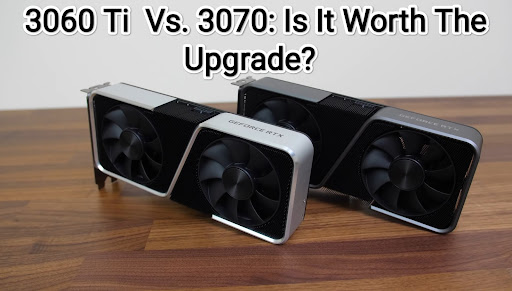 NVIDIA GeForce RTX 3060 Ti and 3070 are the two leading mid-range GPUs from the company’s GeForce 30 Series to level up your gaming. Both GPUs deliver top-notch results in every game, be it performance at different resolutions (1080p, 1440p, or 4K), ray tracing, or latency.

Continue reading as I discuss each spec and compare how each fare against the other on different parameters, like performance, price, availability, and ray tracing.

In this section, I’ll compare these two in-demand GPUs and explain how the NVIDIA GeForce RTX 3070 is worth upgrading from the 3070.

You can also watch this video to understand better each GPU’s specs and performance with every intensive game you would know.

Let’s start with the specs of each.

The main differences lie in the number of 3 cores – CUDA, Tensor, and RT (ray tracing.)

The same goes for the tensor cores, with the 3070 gaining the upper hand here as well, courtesy of the 184 tensor core count. These differences show up greatly in real-time gaming.

Check the following table for the complete side-by-side specs comparison of the 3060 Ti and 3070. 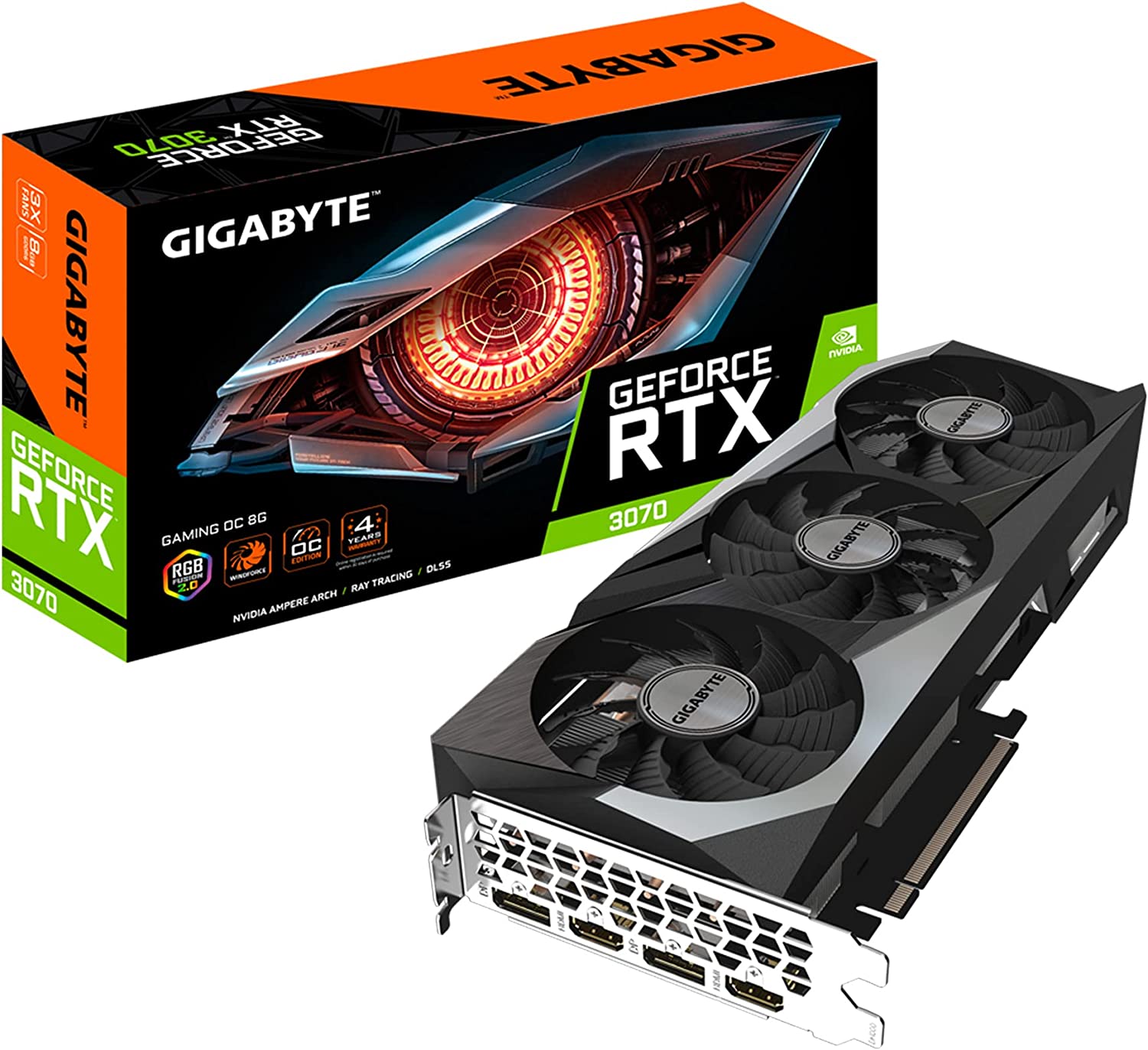 The 3060 Ti and 3070 stand out on the performance front due to their respective specs. While the former is tagged ideal for gaming at 1080p and 1440p, the frame rates drop quite a bit at 1440p resolution, as per my tests and user reviews.

For your information, I tried both the 3060 Ti and 3070 for some really intensive games (e.g., Microsoft Flight Simulator). To my surprise, the former struggled to hit the standard 60 FPS mark, which the 3070 easily breached. 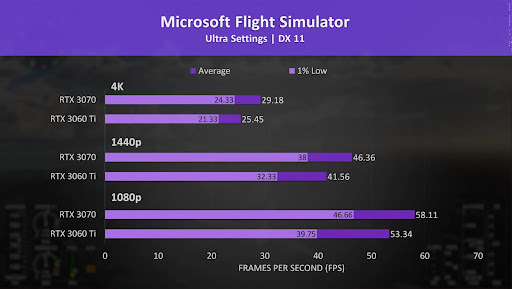 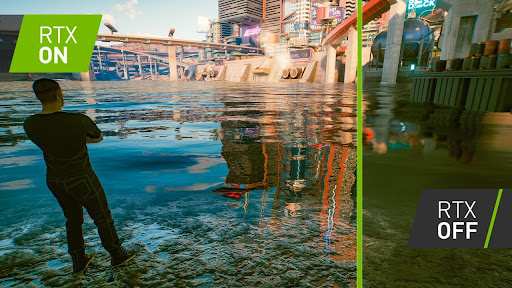 Coming to ray tracing, belonging to NVIDIA’s 30 Series, both the 3060 Ti and 3070 are ideal picks. You’ll agree if you previously tried the brand’s 20 Series GPUs.

As is clear from the above table, there’s a difference of just 8 RT cores between the two. Thus, ray tracing is slightly quicker in the 3070 than in the 3060 Ti. However, I won’t say it’s justified by the extra $100.

Thus, I would suggest the 3070 to only those gamers who deal with 4K resolutions more than anything else, as this card’s slightly higher ray tracing will suit that!

But there’s one more thing to add here – the global GPU shortage strikes inevitably, leading to a short price rise. For example, an extra $50-$100 on the above MSRPs. In rare cases, you may even be asked for more than this!

Fortunately, this GPU shortage is nearing its end, and you’re unlikely to find yourself paying anything extra on the cards’ respective MSRPs.

Still, I recommend keeping an eye on the online market and purchasing your favorite GPU now, as no one knows when the prices may rise again.

For more savings, check the recent deals on online platforms like Walmart, Amazon, eBay, Newegg, and Best Buy, if any.

Tip: You can also think about a used graphics card, but check out these things before closing the deal.

We can’t ignore the “availability” factor in the 3060 Ti vs. 3070 battle, as finding one at the best price is subject to their availability. With an unsteady GPU supply, low stock situations are highly prevalent across the globe.

FYI, both the 3060 Ti and 3070 face similar availability issues, whether you’re thinking of buying them from a retailer or the official NVIDIA website.

Yes, it indeed is!

Ans: Yes, the 3070 Ti is better than the 3060 Ti due to its higher core count and other improved specs than the latter.

Ans: Having tried all three GPUs with the most high-intensity games, I can say that 3070 is the clear winner, beating the other two in many aspects. For a detailed comparison between 3060 Ti and 3070, refer to the above sections.

Ans: The 3070 offers better Warzone gameplay than the 3060 Ti due to its enhanced core counts and other specs, as listed above.

Here you go, gamers. Released on October 29, 2020, GeForce RTX 3070 is probably the most sought-after GPU in the gaming industry, courtesy of its loadings.

Another mid-ranger, it uplifts your gaming experience and delivers precisely what you would expect after shelling out $499. And guess what? The 3070’s power consumption is also pretty decent if we consider its next closest competitor, the GeForce RTX 3080. Thus, no intensive cooling system requirements!

So, are you ready to upgrade? You should be!

Why You Need Control Sensors for Your Home