WTFast: Pro’s and Con’s of Using It to Reduce Ping Times 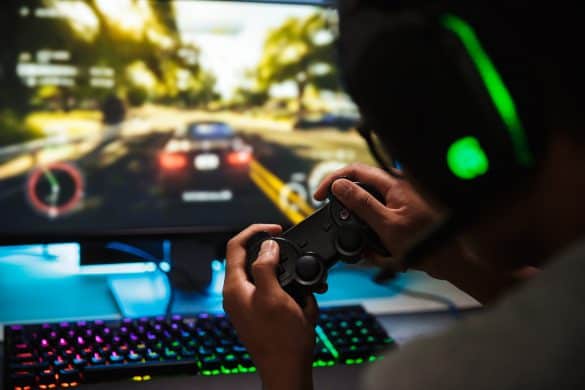 What is WTFast? WTFast is a service that reduces Ping Time to other players in online games. It does so by re-routing your traffic through its servers and can be used on any ISP. This blog post will discuss how it works, are pro’s and cons of using it, tips for getting started with WTFast, as well as a list of games where you might find it handy!

Latency, Ping & Their Effect On Gaming

One of the most important things for any gamer is latency. Latency can significantly affect your gameplay, especially if you’re playing shooters like Fortnite or CS: GO, which requires quick reflexes and fast reactions to succeed.

You will notice that If your opponent has a better connection than you, you are severely disadvantaged in your reaction times and sooner than later, you will find the entire gaming experience to be not optimal.

WTFast claims to reduce your ping and RTT times. It claims to offer up to a 50% reduction in latency, which can be the difference between winning a game and losing it.

Your gaming experience can be affected by latency as a significant factor with the most hated lag. By taking routes through different ISPs instead of just one you are currently connected to (your ISP), WTFast helps reduce lag and pings during online gaming sessions, provided you are not already using quality network optimisation software BattlePing Pro on top of WTFast for better performance results. This also means that if you have multiple devices connecting to games or services such as Xbox Live simultaneously, all those will benefit from reduced RTT times thanks to WTFast.

WTFast may assist you here…Should You Use WTFast? There are many arguments both for and against using WTFast and various age-old debates over what constitutes an acceptable ping time (some say anything below 100ms is fine while others may not find that acceptable). The best way to know whether it’s right for you would be to try it out yourself by downloading their app from their website.

Ultimate Review of the Best Screwdriver Set in 2022