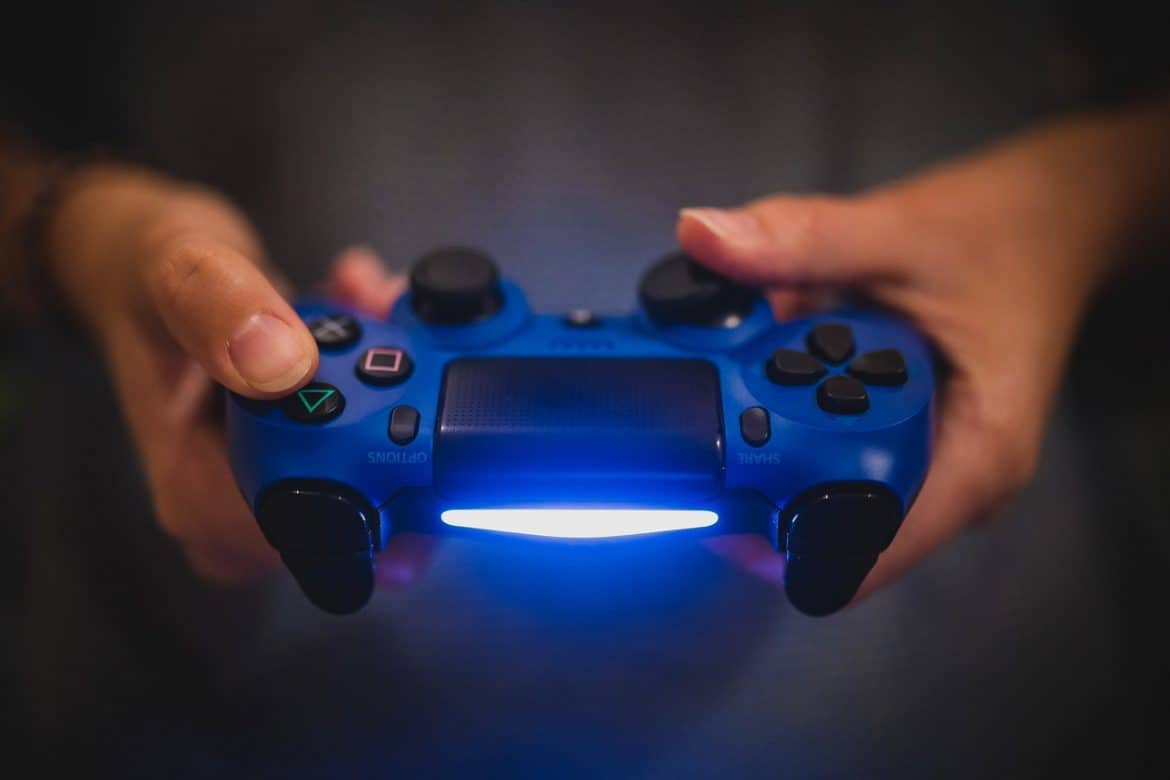 The End Of The PS4 Era. What Next For Sony's FlagShip Console?

The PS4 is a great hit and it made Sony come back to the No. 1 position in the market after some slight hiccups with the PS3. Sony sold nearly 19 million PS4 Consoles till March 2018 (Sony's latest financial year — from April 1, 2017 to March 31, 2018) . It has not only considerably beat the Xbox in terms of consoles sales, but it also has nearly 80 million active users on the Playstation network which was only 10 million a year ago.

Although it has been doing great, current and future trends indicate that the sales of the consoles has and will continue to drop. Talking to the media in a recent event, the Playstation CEO John Kodera has acknowledged this trend and made sure that the company does something which will still try to improve or introduce something to make these figures better and excite the customers about the PS4, but he sadly let the media know that the PS4 Era is coming to an end pretty soon and it is time for the next era of the console series which has to be taken forward by the company.

Although he said that the era of the PS4 will come to an end soon, it does not mean that you have to unplug your PS4 today. It will atleast be 2020 before even the announcement of the PS5 comes out and it might be 2021 before the console actually releases which leaves 2-3 years of lifetime for the PS4 to enjoy before the release of the new console which will make everyone switch to the new one.

Right from Uncharted 4 to Fortnite, the PS4 has definitely given us some great memories which us gamers will surely cherish fondly, the end is near and it is the mark of the beginning of hopefully an even better console era of the PS5.