Starfield | The Next Bethesda Game | Everything We Know So Far 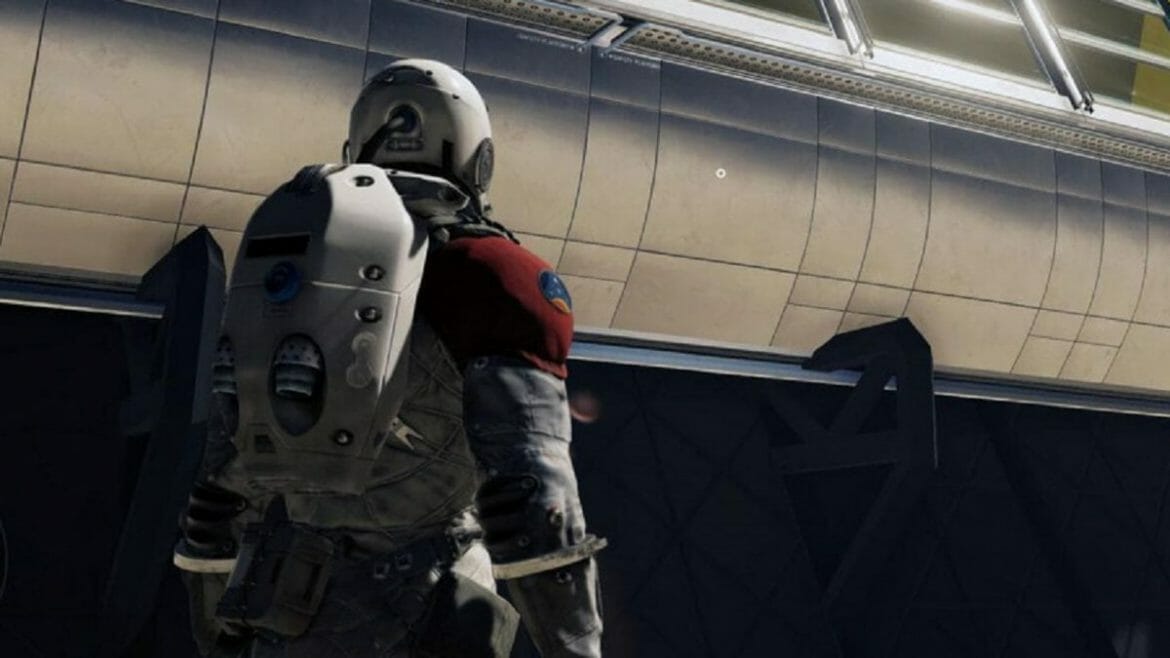 Bethesda's Starfield could release sooner than we think.

For fans of Bethesda, the studio's next major title has garnered plenty of curiosity. Despite this, there's still so much we don't know about Bethesda's first new IP in over a decade.

Although much remains a mystery at this point, we've compiled a list of every essential nugget of info concerning Bethesda's Starfield.

Over the last few years, some details have come to light, which, at the very least, help to highlight what players can expect come launch.

So, strap into your space-age suit as we take to the stratosphere and beyond.

To begin, let's kick things off with a refresher. Starfield is the next AAA release to come from Bethesda Softworks. Initially unveiled at E3 2018, news about the game has been relatively scarce since. If not for a few informative slithers.

Predominantly, the studio's next big game has been forecast to release on current generation hardware. So PS5 and Xbox Series X.

Following news of Microsoft's acquisition of Bethesda, questions have arisen over the studio's upcoming sci-fi RPG and whether it will launch exclusively for Microsoft systems.

But, as it stands, that seems to be an unlikely formality. 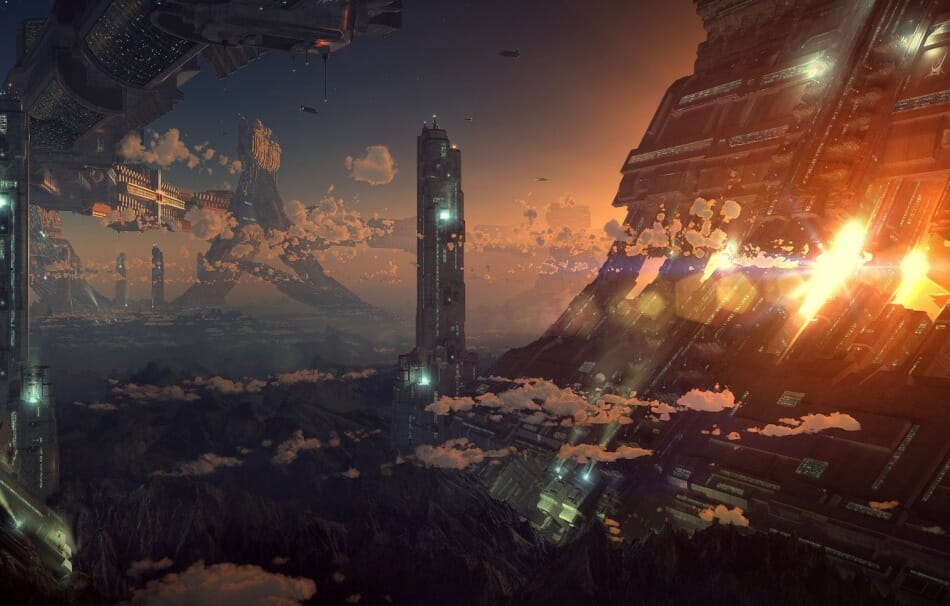 In recent weeks, speculation has spread over Starfield's expected release date. What we do know is that the futuristic RPG has entered production. So, development is definitely in full swing.

Simultaneously, the studio is working on another AAA title. The next instalment in the Elder Scrolls series. As a result, development resources are likely being split between both projects.

Even so, rumours continue to escalate concerning a Starfield 2021 release date. Some even seem to suggest a holiday 2021 launch. Whether that prediction comes true, we can only wait and see.

However, my money would be on E3 2021. Besides, we haven't heard anything official from Bethesda in a while now. With that in mind, I am sure fans worldwide would appreciate an update of any form.

After all, there's no better way to get the hype train chugging.

Short and sweet are the words to describe Starfield's initial launch trailer. In the teaser, we get a good glimpse at the game's official logo. Plus, a stunning scene showing off a panoramic view from space, as the sun sweeps across a mysterious planet while a satellite looms overhead.

Suddenly, from nowhere, a brilliant beam of light appears to vaporize the planet in seconds. As for any story aspects, right now, intel is still very thin on the ground.

But do stick with us for future updates as and when they materialize. We're bound to hear something concrete soon.

What Type of Game Can We Expect?

We may not know when Starfield will release yet, but thankfully, we have a few significant clues about the current condition or state of the game.

At E3 2018, Todd Howard shed light on the progress of Starfield, stating that parts are playable. And that was over two years ago.

"There are sections of it that are very playable," Todd Howard explained. "We know the game we're making now, and one of the reasons we announced it is that it's looking really awesome. We have a runway in front of us and we know what's happening."

On top of that, Bethesda has made it known that Starfield will be a sci-fi orientated game. As for whether the studio adopts the same RPG-style format used for Fallout and The Elder Scrolls, respectively, we will have to wait for further specifics.

Of course, it's entirely possible Starfield could take an altogether different trajectory to previous Bethesda moulds. Whatever the case, I am expecting a somewhat similar experience to past works in that regard.

But you never know, Bethesda could surprise us. In some ways, I hope they do.

Is there Pressure on Bethesda with Starfield?

In short, yes. Thinking back, I'm not sure a time has ever existed where so much doubt hovers above an upcoming Bethesda AAA project.

At the core of this situation is Fallout 76. Admittedly, since launch, Bethesda has been working tirelessly to fix Fallout 76 and its initial flaws. Yet, even today, the game has a Metacritic score of 52, which signifies mostly mixed to average reviews.

Unfortunately for 76, the user reviews are far worse, with an aggregated score of 2.8 on PC. According to Metacritic, this number reflects Generally unfavourable reviews.

Compare that with past Bethesda titles, which have a habit of launching to critically acclaim. They also tend to sit well with both players and pundits.

In many ways, it's tough to gauge whether the initial Fallout over 76 was related to the game's quality or if it linked back to Bethesda's decision to deviate from the original Fallout experience.

Besides, Bethesda games tend to be pretty buggy affairs on release. But I think it's fair to say that Fallout 76 was considerably more so. This fact, coupled with the newly adopted live-service model, may have been enough to tip players over the edge.

That's my take on events anyway. Whatever the case, according to statistician playercounter, Fallout 76 still has thousands of users logging in every day.

Regardless of what has gone before, I have high hopes for Starfield. Let us pray Bethesda delivers a star-studded experience that blows us all away, as they have done countless times in past years.

That concludes today's topic. What do you make of Starfield? Are you excited for Bethesda's next AAA game? When do you think it will release? And lastly, we want to know your favourite Bethesda game of all time.

Allow me to begin the list. For me, it's a no-brainer. Morrowind all the way! Please send us your suggestions below. I love to read them all.