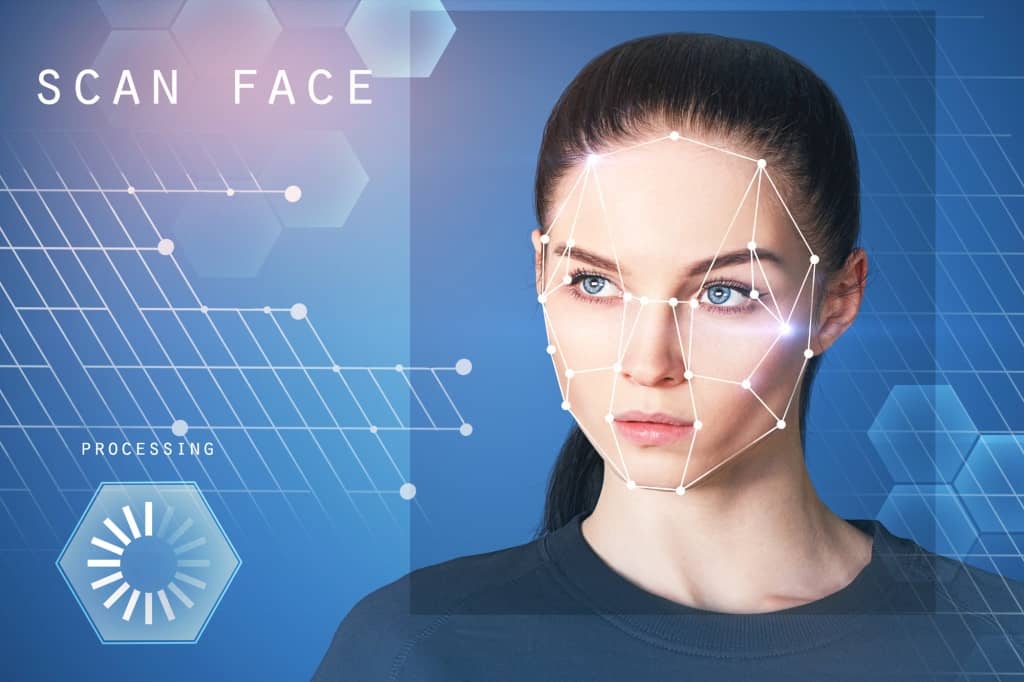 While facial recognition is often thought of as something used exclusively by big governments, airports and other large organisations that need to screen and monitor the people who use their services, there are plenty of examples of facial recognition being used right in the home. One of our top trends of 2019 is the use of face recognition technology to perform a number of tasks.

One such use of the technology has been on social media, where Facebook uses facial recognition for photo tagging purposes. The site often asks users if they want to be tagged in photos that its facial recognition technology recognizes the user in. Additionally, it suggests other users to tag when someone is in the process of tagging their pictures. Both of these ideas make it easier for friends to tag each other in their photos to share their memorable experiences.

Additionally, social media platforms are using facial recognition to spice up the photographs that their users take. Apps like Snapchat use facial recognition to determine when a user is taking a photo of someone, or themselves, and gives them the chance to add dog ears or other filters to the faces in each picture. Of all of the uses of facial recognition, this may be the most fun use of the technology.

In the world of sports and entertainment, not many people are able to join athletes, performers, and those who work with them behind the scenes. Members of the media and friends and family typically comprise the select few that are allowed behind the proverbial velvet rope. And to make sure that those areas remain inhabited only by those with clearance, facial recognition technology is increasingly being used by professional sports and entertainment facilities to ensure the security of private areas like locker rooms. 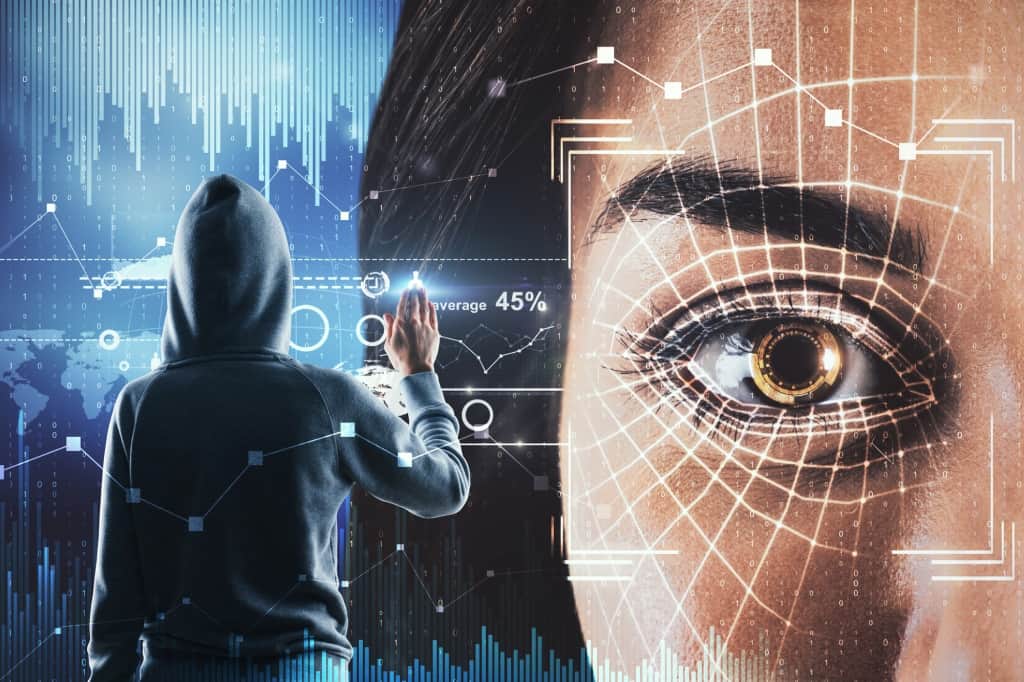 Prior to the development of this technology, anyone who needed access to locker rooms and other "backstage" facilities needed to carry a pass to authorise their entry. Facial recognition technology significantly improves security levels in these areas, benefiting players, officials, and those permitted to be in their vicinity, who won't run the risk of losing their passes during busy moments.

Elsewhere in the entertainment industry, facial recognition can be used to recognize VIP guests at venues. These guests can often be celebrities or people who frequent a venue on a regular basis. As a result of their status within the venue, they are often given first-class treatment from their seating locations to attentive service from the staff. And with facial recognition technology, VIP guests are able to be recognized more quickly and efficiently than ever, expediting their first-class treatment.

In the past, the recognition of these VIPs had to take place in one of two ways. Either a member of the venue staff needed to constantly be on the lookout for such guests at entrances, or the guest needed to notify someone of their arrival. With facial recognition, those methods are a thing of the past, as the technology does the work of finding out when a distinguished guest has arrived, which can allow those at the venue to better prepare for their first interaction with said guest in a timely fashion to enhance that VIP’s experience.

In the age of digital media and social media, advertising has become more personalized than ever. With ads tailored to a user’s search history, it can feel like the advertising we see each day knows us better than we know ourselves. And with the use of facial recognition technology, advertising is becoming more personalized away from our devices as well, using our traits to market specifically to each of us in the real world.

Something that is becoming more common in the advertising world is the use of facial recognition in digital advertising boards. These boards use the technology to determine the age and gender of those who are near them. Using that information, they are able to display advertising that is targeted toward people who fit into those demographics. This allows advertisers to show their messaging to the people it is most relevant to, rather than displaying their creative to everyone and hoping that it will be effective.

This method of advertising could also help advertisers cut down their advertising costs. Since their ads are only being shown when someone in their target demographics are present, the reduced number of impressions for said advertising could drive down costs. And with the goal of facial recognition-based advertising being to make ads more relevant for people, this strategy could be an all-around benefit for advertisers if it becomes more common moving forward.

In today’s world of modern banking, most transactions start with a card - whether it is paying for goods and services with a card, or using a card to take out the cash to pay for something. As a result, keeping card details secure is one of the most vital things that a person can do to protect their financial interests. Fortunately, facial recognition can help with that as well. 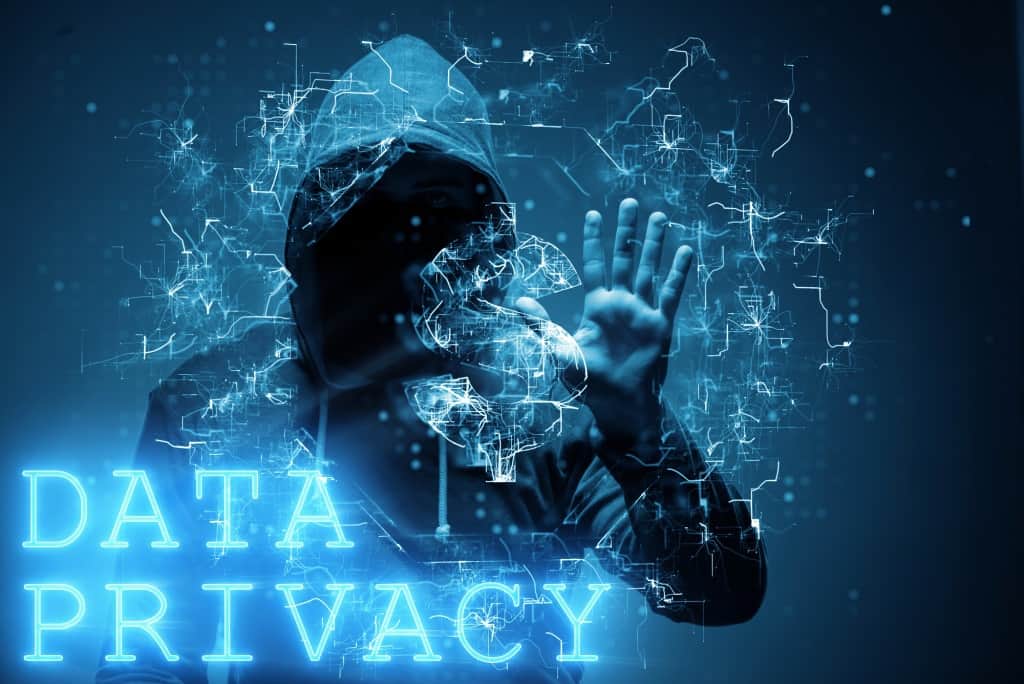 Around the world, facial recognition technology is used in ATM machines to help verify the identity of the people who are looking to withdraw funds. Given that a lost or stolen card could otherwise be used to immediately withdraw someone’s funds, this use of facial recognition serves as almost a second layer of authentication beyond the use of a PIN number to complete ATM transactions in cases where it is available.

This use of the technology in ATM machines has not been adopted universally yet, but is becoming more commonplace as time goes on. It has been used predominantly in Asian markets to start out, but is making its way to the rest of the world to help keep peoples’ money safe.

The integration of facial recognition technology continues to gain steam, as it moves from being a trend to an actual part of everyday life. As it becomes more common, it's also likely that this technology will be put to more creative and inventive uses other than just security - as the industries mentioned in this article have demonstrated.

Dishonored 2 Review: What Did We Learn From Active Play!