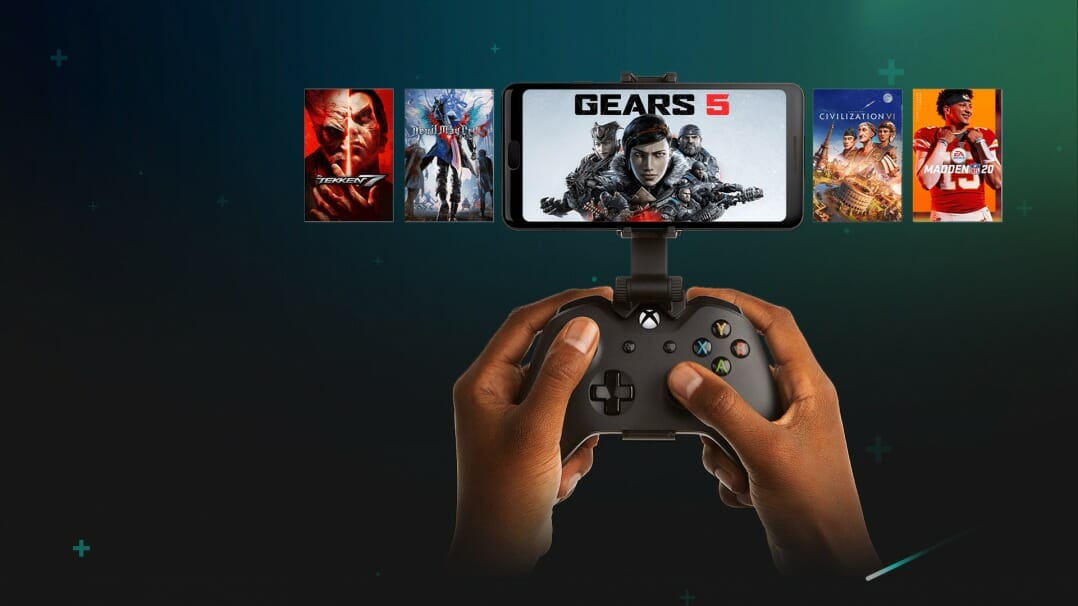 Project xCloud is the latest in a long line of streaming services set to become a staple of Microsoft's Xbox. This new, game-streaming style is one seeking to offer subscribers a ton of top-tier games, available via mobile phone.

In retrospective, it has become wholly evident games have come on leaps and bounds since their inception. What was once an offline-only hobby, dedicated purely to localized gaming, now relies heavily on the internet. In the current climate, it is strikingly easy to neglect just how far we've advanced with the internet now acting as an essential component for players.

It does this in several ways. Not only do we now need a live connection to update games via patches, but these days, some titles require constant online access to properly function. Furthermore, the rampant rise in MMO's has paved the way for video games as a live service. Which certainly has its fair share of plus and minus points.

With the recent success of video streaming services such as Netflix and Amazon Prime, more and more gaming companies have been looking to cash in on the ever-popular trend.

Aside from Google Stadia, which perhaps still has some way to go if it wants to carve out a niche in the competitive streaming market, Microsoft's Project xCloud could potentially be a game-changer in how we interact with the medium from this point onward.

What is Project xCloud? 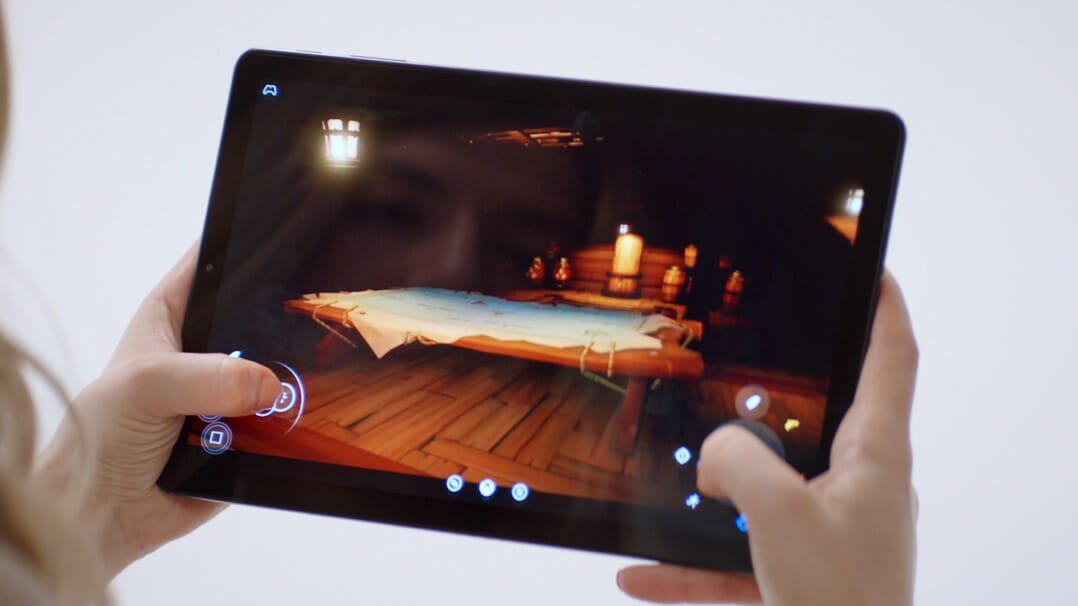 Virtually all but a Netflix service in style, the streaming option has been ongoing for months now, coined as Project xCloud. Only of late though, is the xCloud being made available through Microsoft's popular subscription service. The Xbox Game Pass.

Due to launch Sep 15, the upper end of the service will, according to Xbox, include the option "to play 100+ Xbox games on your Android mobile phone or tablet with Xbox Game Pass Ultimate."

You can check out the Xbox Game Pass beta on Google Play.

This approach to stream on-demand gaming is what many industry analysts forecast as the future of gaming. Though recently, the inability to offer elements through Apple's iPhones could pose a problem. Running alongside that is the price, which will set players back a significant penny. That is, should they seek the full experience.

In short, gamers must have a Bluetooth Xbox controller, alongside an active Xbox Game Pass subscription to play the beta provided via the link above.

This part here acts as one of the few hurdles for Microsoft. Unfortunately, it doesn't seem as though Microsoft and Apple see eye to eye at in regard to this particular point, with Apple preventing the streaming app from gracing the iOS Apple store.

In response, Microsoft says Apple is the one major platform to "deny consumers from cloud gaming and game subscription services," and claims it will not cease its attempts to bring Apple around to the idea. However, that outcome may be unlikely.

Especially since Google Stadia seemingly had its own set of issues when trying to secure a space on the platform. But you never know.

Project xCloud Comes at A Cost. 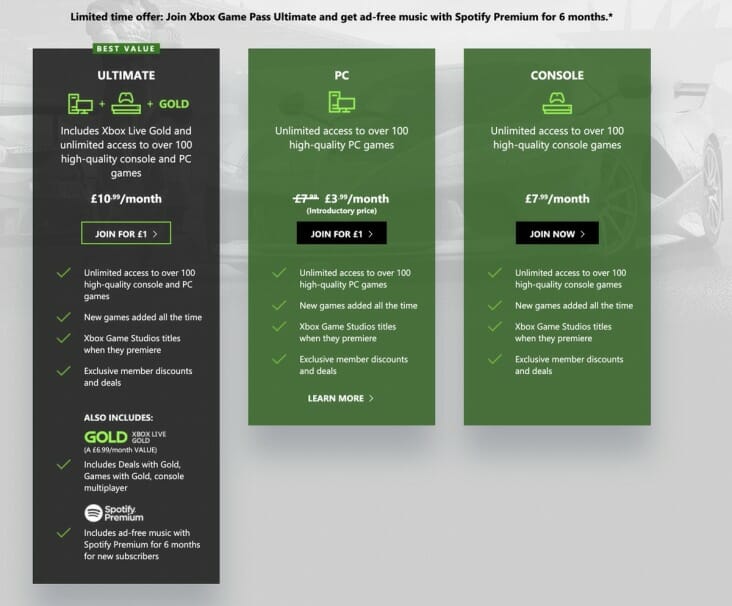 This next bit may not be the most popular part of today's article but bear with me. Much of the time, ultimately, the success of these services comes down to cost. And, whether they represent decent value for money.

For players to access the Project xCloud, they must pay for the Xbox Game Pass's top-tier. Known as Ultimate, this will charge a monthly sum of £10.99. So not cheap then, by any stretch of the wallet.

But that does issue plenty of bang for your buck. Not just through Xbox's extensive library of games, but also via access to Xbox's upcoming exclusivity roster. Players can either stream to phone or tablet, provided they have the sufficient specs necessary. Alternatively, you may just as easily download the games on PC or console.

When you factor all that into one monthly package, for me the pros far outweigh the cons. Whether there are any future caveats, though, we will have to wait and see.

Of course, consoles in today’s world, do charge for the option to access multiplayer online services. A facet now considered an essential part of modern gaming. So, this pass will enable players to do just that. By itself, this option alone typically means spending £6.99. With that in mind, Xbox hopes that by including it in the price, they will offer unbeatable value for money.

And it certainly seems that way.

Why Would Microsoft Take This Step?

At one point this year, Microsoft claimed to have 90 million subscribers making the most of its core Xbox Gold Service. When you crunch the numbers, that's a widely profitable outcome.

Moreover, each top-tier subscription is likely to pull in over £100 per player. So, suffice to say, plenty of money lies in subscription services.

Also, Microsoft is likely fully aware that most gamers will still purchase the next iteration of Xbox. Mainly because they still present a cheaper alternative to top-end PC rigs. Despite this, Microsoft may want to maximize the benefits of its Ultimate service. 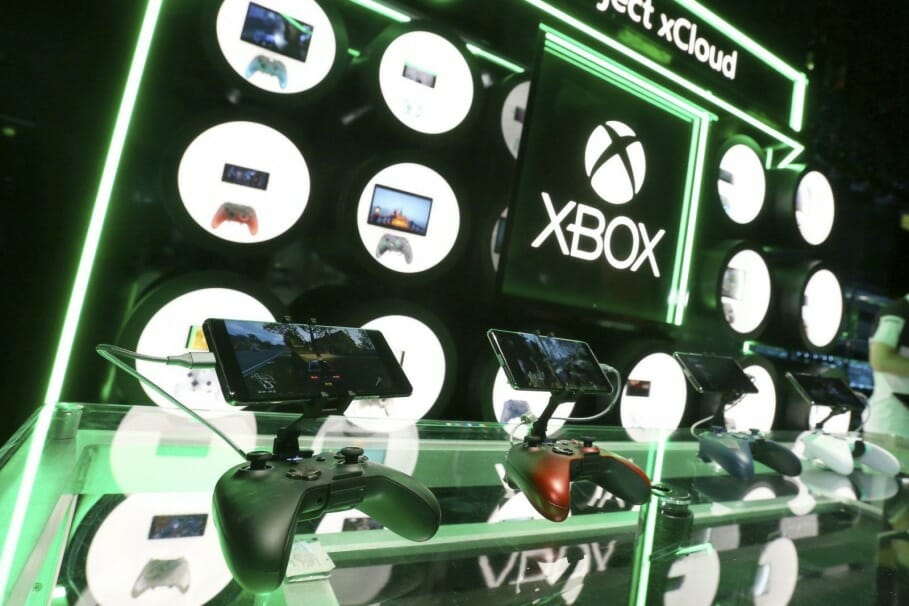 In summation, the notion of streaming services has been around for some time. Still, the demanding nature of video games, coupled with inferior internet speeds and the imposed limitations of current console technology has prevented any breakthrough. That is, until now.

Even today, we see the various versions of it taking forms, such as Sony's PlayStation Now, Nvidia's GeForce Now, and even Google Stadia. So, in my mind, there is 100% a market there.

The real question and perhaps the most pivotal one is whether online streaming will be as reliable, and present as smooth a service comparatively to offline gaming.

With the Xbox Game Pass Microsoft plans to spread their influence across more platforms and portable devices than ever before. I consider that a good thing when implemented right.

What do you think? Can Xbox succeed on the Game Pass alone? Does Project xCloud present reasonable value for money? As always, we want the view of you, the gamer.