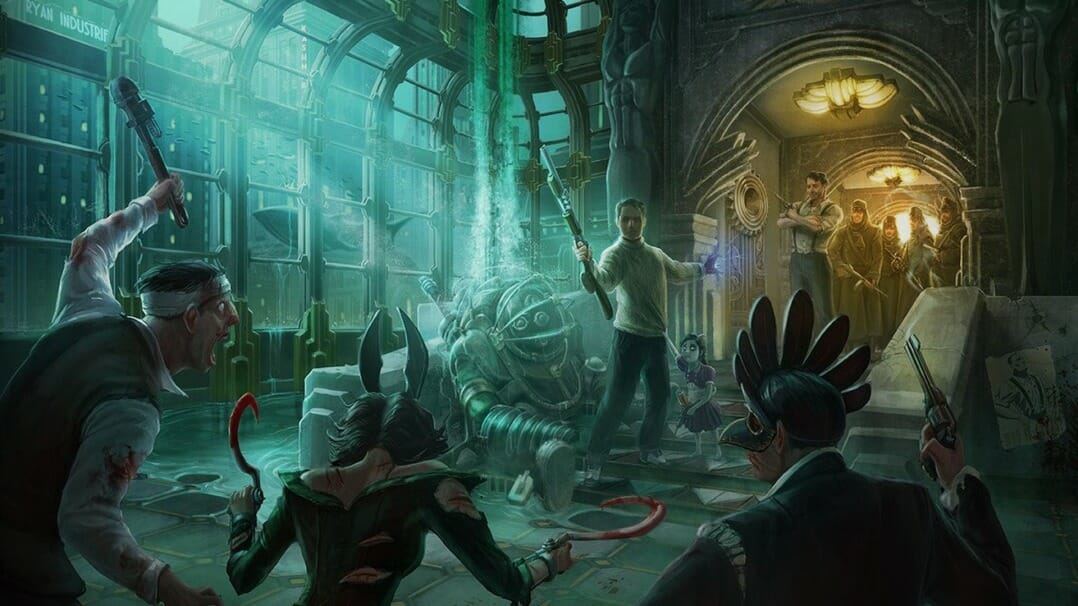 The next Bioshock game. Or, if you prefer Bioshock 4. Now, there's an upcoming title we haven't heard about in a while.

Thankfully, we have some further news to share on the hotly anticipated fourth instalment to the ever-popular franchise.

The Bioshock franchise is perhaps the most beloved in our cherished industry. But believe it or not, the series has gone without a mainline title for over eight years—the latest to release being Bioshock Infinite back in 2013.

That's a long wait. Not least so, for faithful fans.

It's incredible to think. And in terms of time, it seems like an eternity ago. Yet, the initial trilogy of experiences remains fresh in my mind. As if played yesterday. Due, in large part, to their originality and immersive nature. In truth, I always look back with fondness over my time with Bioshock.

These are some of my favourite games of all time. After all.

Both critically adored by pundits and praised highly on behalf of its player base, the Bioshock series remains one of the standout IP's in existence today. Even today, love for the series continues to thrive.

Unlike other upcoming games, though, development on the next Bioshock game has been a somewhat secretive affair. On that note, we haven't heard much from 2K concerning their future game. Other than news that Bioshock's creator, Ken Levine, would no longer be on board the project. Following Irrational Games' sad closure.

So, what does that say about the future of Bioshock? Furthermore, how can today's topic help shape a picture of what's in store for players?

Without any more delay, it's time we took a closer look. 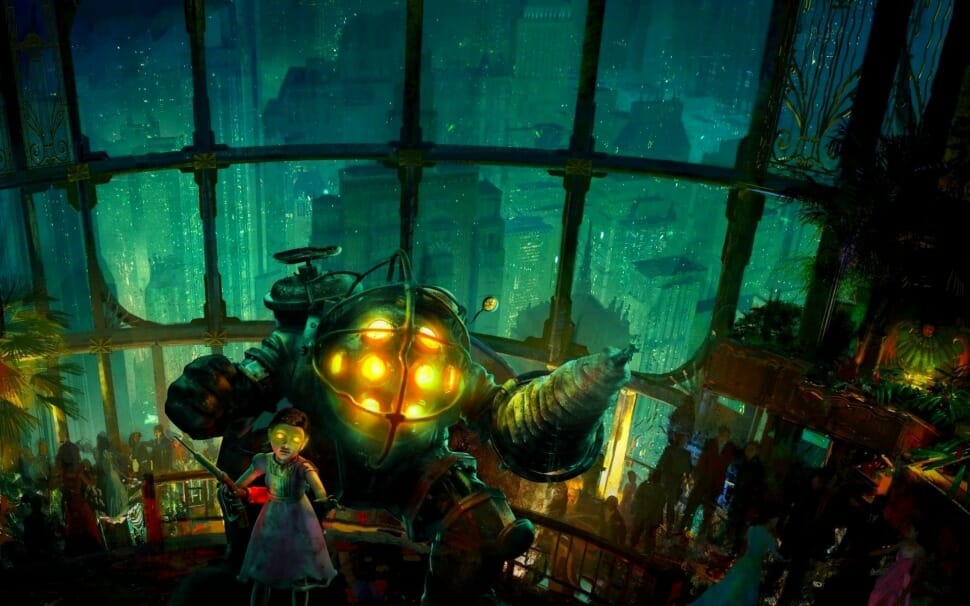 With Irrational Games no longer in the frame, development has since fallen into the capable hands of Cloud Chamber.

Now, for those worrying over whether the studio has any prior experience with the Bioshock franchise, rest assured, according to the team's official website, the studios' ranks consist of previous Bioshock developers.

"Cloud Chamber is hard at work on the next entry in the critically acclaimed BioShock series," the statement reads. "Our team consists of veteran BioShock developers and expert game makers from other mind-blowing titles, and together we're going to create worlds that you'll want to experience."

So, no cause for alarm, it would seem.

Recently, the developer announced it's hiring for the next Bioshock game, or Bioshock 4. Courtesy of a new job listing, we now have a gist of what that position will entail.

As initially spotted by PCGamesN, the post details Cloud Chamber's plans to recruit applicants "who can weave impactful, character-driven stories in an open world setting." 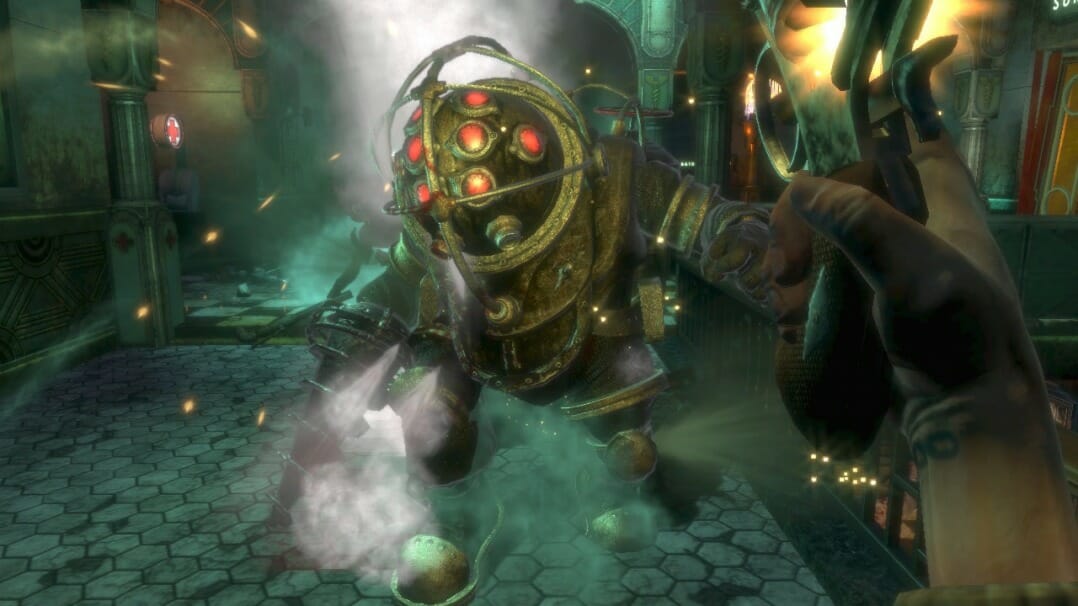 The Next Bioshock Game | Bioshock 4 Details

Interestingly, there are several intriguing avenues to explore in the small print, especially so for fans of the franchise.

According to the listing, the selected applicant will "assist in the creation and execution of the core story including the writing of dialogue and other narrative elements as directed."

Based on the above statement, it seems like Bioshock 4 will revolve heavily around the narrative. That's a good sign. After all, in past Bioshock games, the story has played a pivotal part in anchoring the experience. At the same time, it provides ample context to the enveloping world.

If Cloud Chamber is to carry on this tradition, focusing on this aspect is a promising way to go. At least, in my eyes.

Then there's the "open-world setting." Which, I must declare, has me a touch apprehensive. Here is why. I hope you are prepped for a hot take. 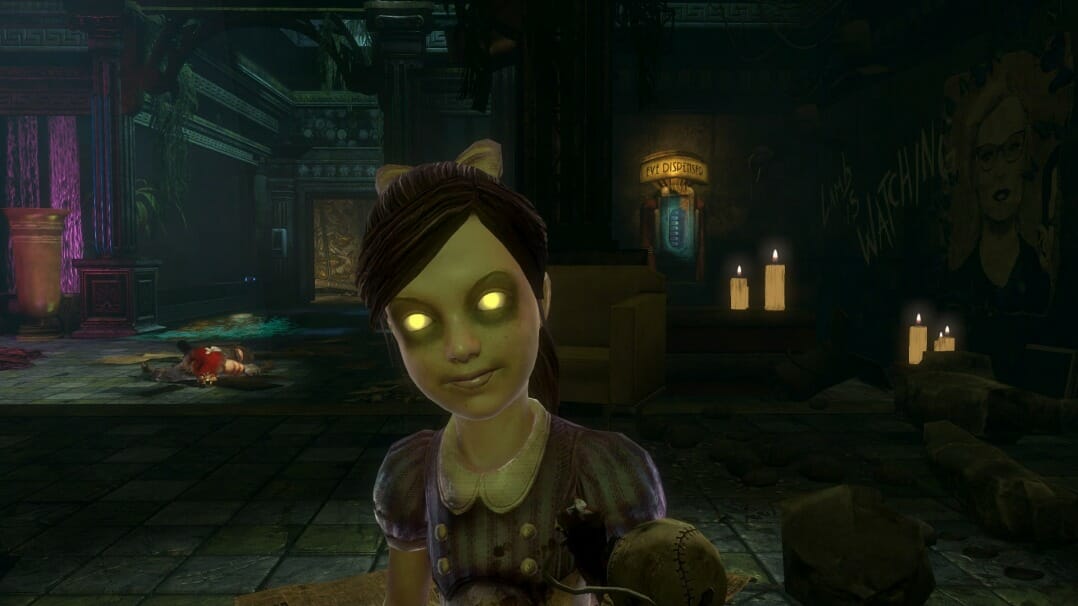 The Next Bioshock Game Will Host an "Open-world Setting."

Bioshock will have an "open-world setting." So then, what does that choice in game design resemble exactly? What's more, are we looking at an Assassin's Creed style open-plan format?

Conversely, will the next Bioshock game shape up something like Metro Exodus? With a map composed of a series of interconnected sandboxes but with a central linear line to navigate. Through which the story flows.

It may not seem vital on the surface, but that sense of structure is an essential element. More importantly, it could make or break the game.

As someone who values atmosphere and immersion, in my experience, the more open you go, the more you detour into exploration. Often, this comes to the detriment of the core story.

It's not always the case, though. If dialogue is beautifully written, as it was with The Outer Worlds, that hugely aids the feeling of immersion. Cinematic cutscenes also play a part—as well a compelling narrative to care about.

But with Bioshock, one of its underestimated strengths is environmental storytelling. Each game in the series exhibits incredible art design. Thus, allowing the various backdrops to weave their unique yarn. I am often blown away by Rapture. Even today.

As a firm fan of the franchise, I'm keeping a close eye on this one. Should any more news surface, we'll be sure to bring it to you.

But until then, we can only drool over the prospect of Bioshock 4. I, for one, cannot wait to hear more. Let us hope that news comes sooner rather than later. With that in mind, I'll keep my eyes peeled for any developments.

That concludes today's news. What do you make of the next Bioshock Game? Are you excited for the fourth entry in the series? Or would you have preferred Irrational Games to take the helm?

As always, it's your views that matter to us most. So please, post them down below.