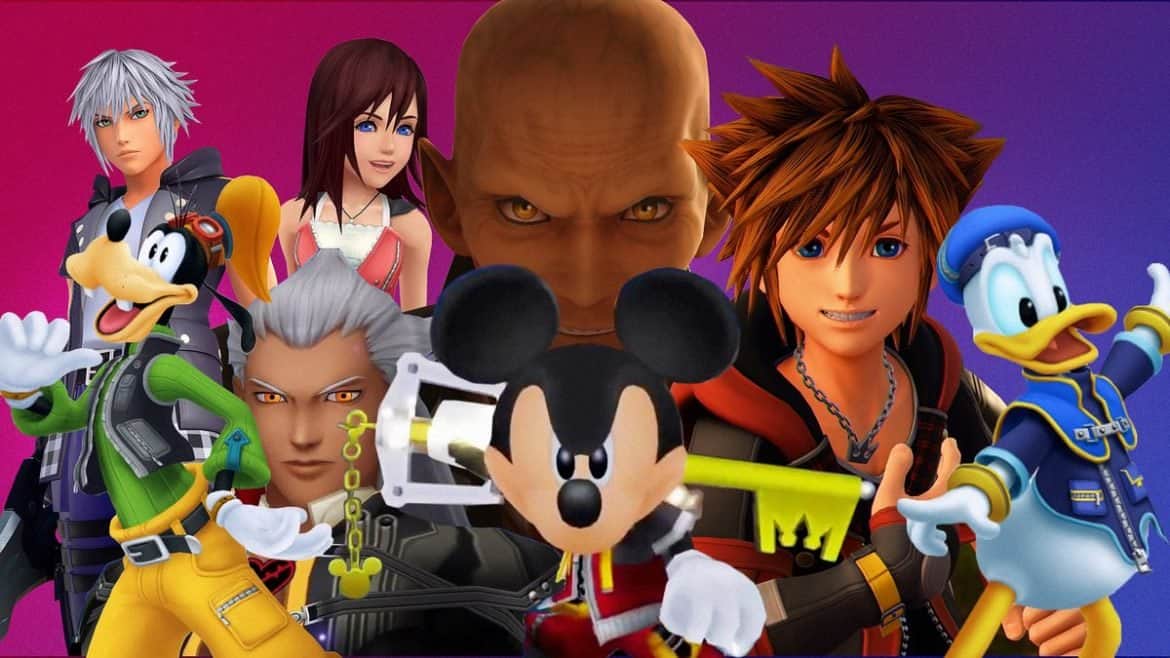 2019 was quite a fantastic year for fans of the Kingdom Hearts series. Following the events of 2012’s Dream Drop Distance, we see the return of Sora and the gang in Kingdom Hearts III, as they traverse different worlds and search for the 7 Guardians of Light - in an aim to stop Xehanort from another attempt at making Keyblade War happen.

As with all the other installments in the series, the game received universal acclaim. Released in January this year, it went on to sell 5 million copies on its first week in the market - the fastest-selling for any KH game so far.

At this time of the year, we’re pretty sure those who got a copy have, at the very least, completed its main storyline. Experienced players may be able to finish the main plot within 40-50 hours (80 hours tops for the completionists.) However, this is a Square Enix game - there’s more to it than just the main plot.

If you are itching to play Kingdom Hearts IV and have no choice but to wait (like us and the rest of the world), now may be a good time to revisit KH3 and complete the entire game - including side quests, unlockables, and a secret ending - that you may have missed.

Just because you are able to finish the main plot doesn’t mean you are able to complete the entire game. In Kingdom Hearts III, there are plenty of things to do which are not required, but would certainly help make things easier and more fun: 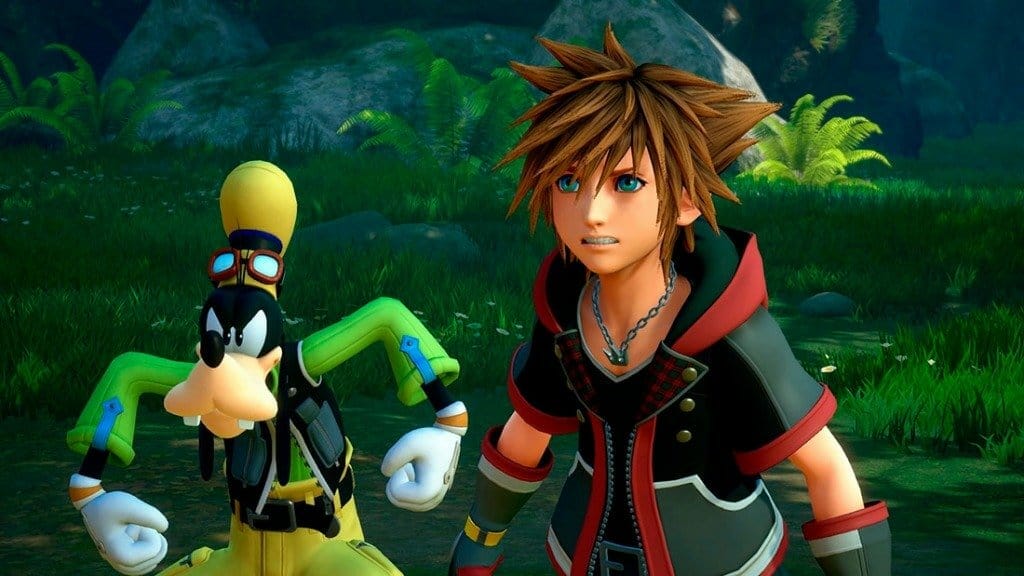 In true Kingdom Hearts fashion, there are a slew of unlockables throughout the game that can be acquired either before or after finishing the main story. Aside from completing all the mini-games, treasures, trophies, and recipes, some of the more interesting stuff we’re able find are the following: 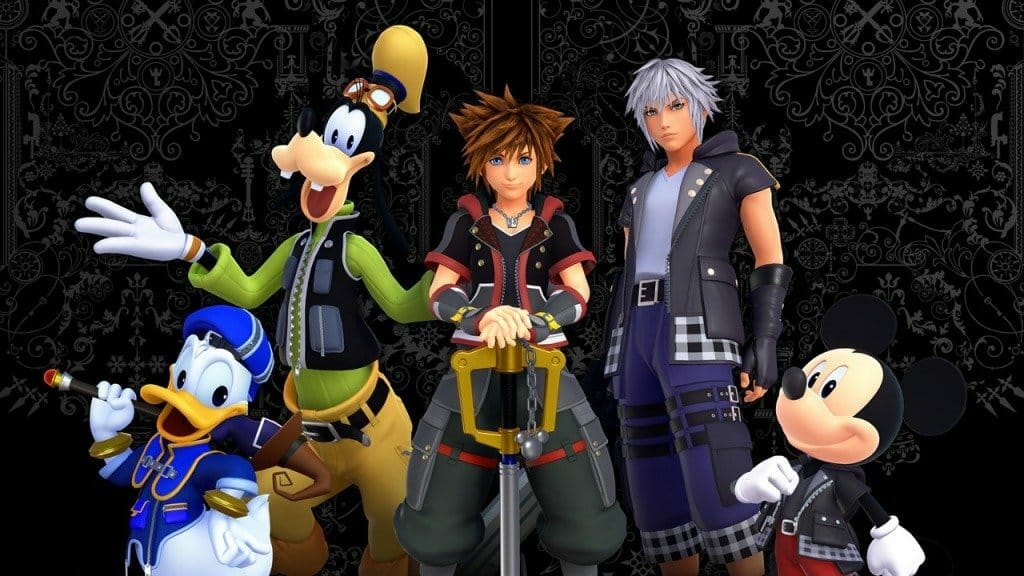 #2 can be collected from another chest from “The Final World,” which can only attainable once the main quest from that area is completed

#5 will only appear once the Eclipse Galaxy boss is defeated

If you haven’t finished the game, chances are you’ll be spoiled by the details that will follow...so, proceed with caution. 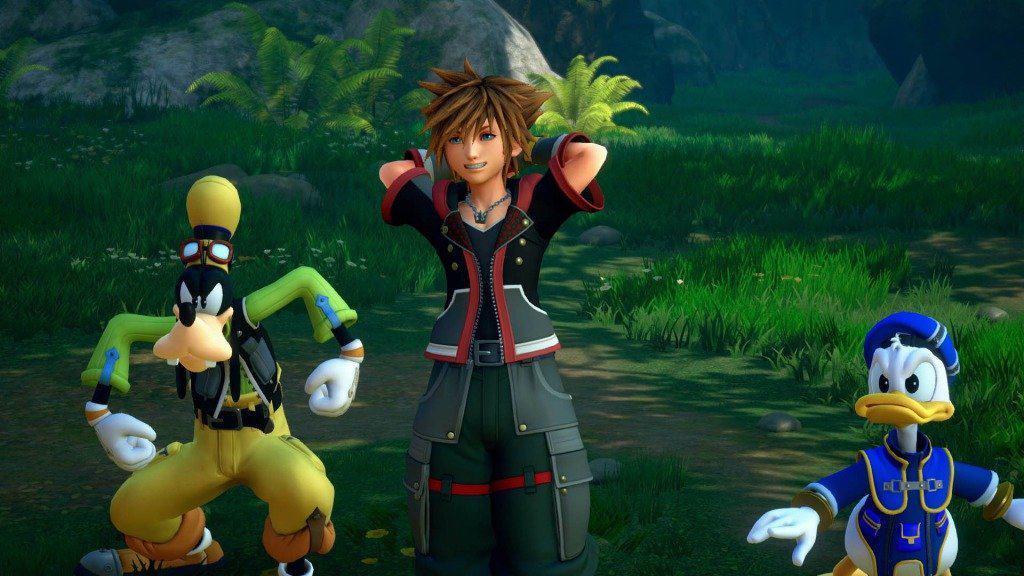 The last few moments of KH3 has left most of us with mouths wide open. Being the finale of the Dark Seeker saga, we expected a rather dramatic ending - but not THIS shocking.

We see characters battle, die (Kairi’s death was too much too handle), re-appear, and survive, with Xehanort experiencing an epiphany right after Eraqus appears and reminds him of their history. He then gives Sora and the gang the X-Blade. All’s well that ends well, yes?

Not so much. Reeling from Kairi’s tragic demise, Sora naturally felt all their efforts to save her were for naught. With the X-Blade in tow, he decides to save her and, in the last cutscene, we see Kairi being saved...but not Sora.

This is where the searching of the Lucky Emblems will help. Depending on the game difficulty you’ve chosen, you are required to collect a certain number of Lucky Emblems:

What does the secret video show? It basically gives a glimpse of Sora and Riku waking up separately in gamified versions of Shibuya - with varying atmospheres for each. The video shows a glimpse of what players can expect in future KH games, and it seems like we’re exploring worlds from Square Enix’s games rather than Disney’s worlds - or probably a mix of both.

While it gives a glimpse of what happens next, it also raises some interesting questions. Will Donald and Goofy be back? Will Kairi help look for her friends as well? Will Sora’s sacrifice result to more problems other than just being separated from the pack?

What to Expect for Kingdom Hearts 4 & Rumours?

With strong sales, we are yet to see the end of KH series. As early as May of this year, we are already able to gather bits of info about the next game, and these are all we know so far: 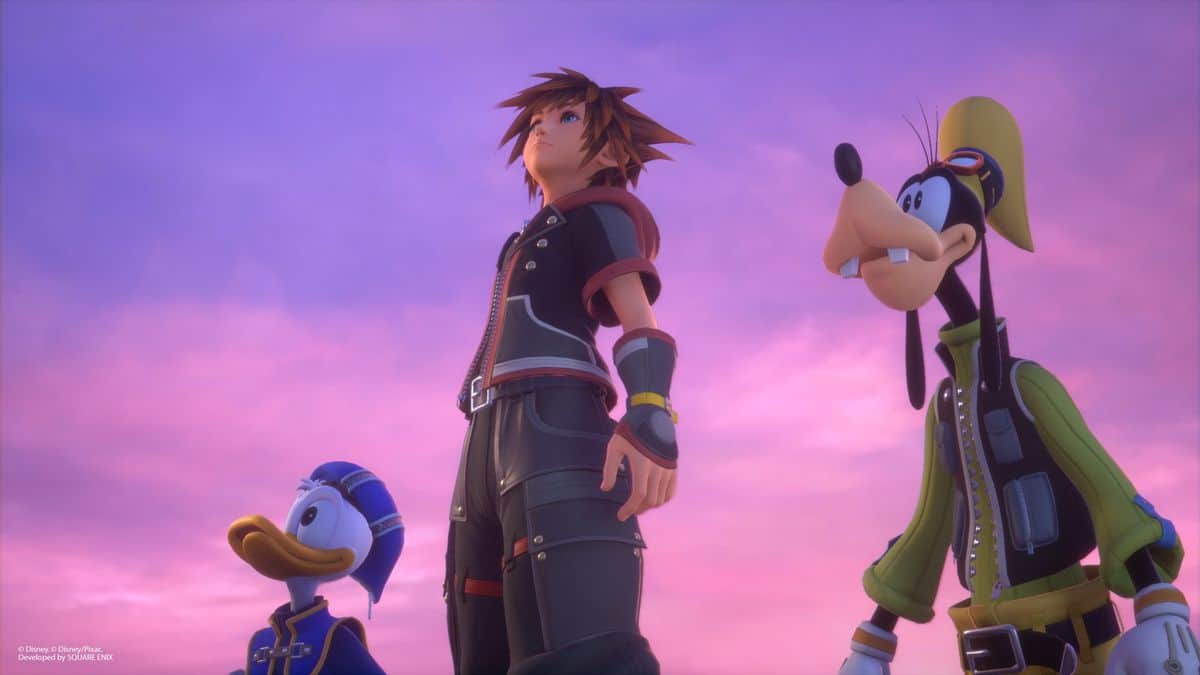 It’s pretty exciting to see where the series is headed in its next installments. The chronology of games may be confusing for some, and the wait in between the main games may not be everyone’s cup of tea - but Kingdom Hearts has always been a story about friendship. Whether we go back to Sora, Riku, and Kairi being separated in the very first game, or even just to Sora’s strong relationship with Donald and Goofy, the inter-wordly travel they go through and the adventure they tread has, and will always capture the hearts of many.

Pretty sure this main selling point will remain in the next installments, if the semi-trailer / secret video from KH3 is an indication.

Ultimate Review of the Best Lap Desks in 2022

Arlo Q vs Arlo Q Plus – Which Camera Should You Buy?

hi this is really helpful best info ever!