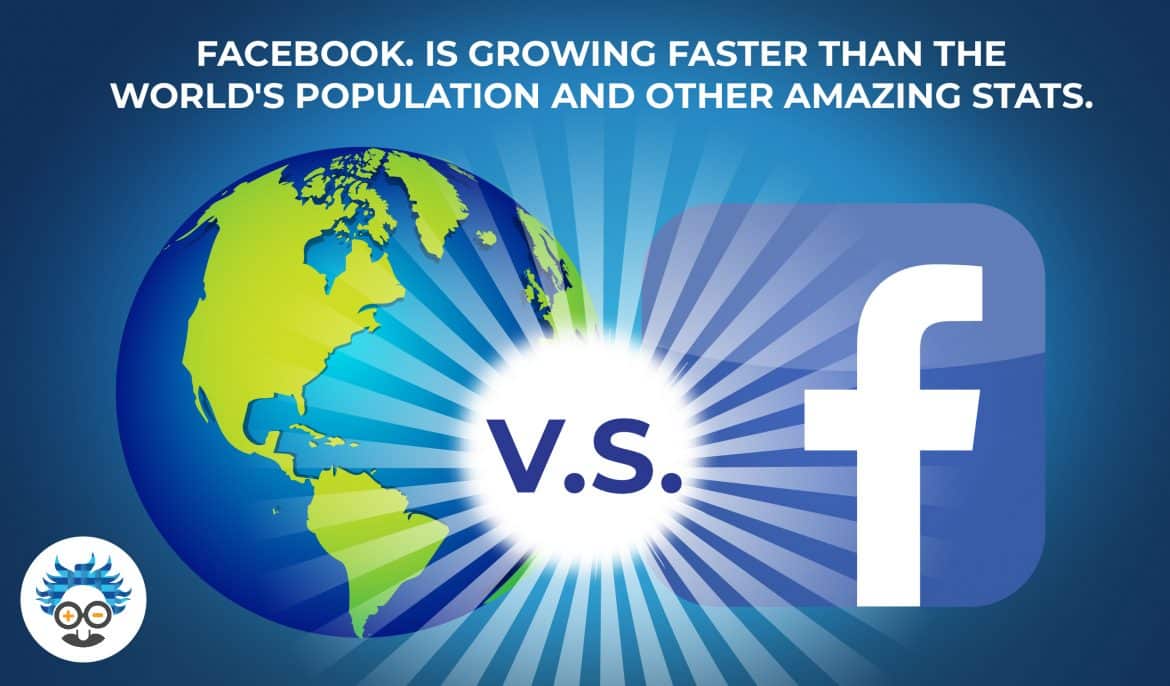 Talking about Facebook is like talking about your hands or your house. What I mean to say is, it is as common as that. It is most famous and well-known by almost everybody. It dominates the social media in the web as if it is the only website that exists. What do we think when we meet someone for the first time? You’ll ask him/her to add you on Facebook, right? Almost every person can be found on Facebook, even children. Well, that’s not far from the truth.

Facebook is in every continent Asia, Africa, America, Europe and any other remaining one. Adamantly and surprisingly, it is still in China where it was officially banned. I wonder what they were trying to do. As long as someone has a laptop, computers, tablet computers, and smartphone with internet, Facebook is just a press away. Quick and available. How can someone take that away from you surely? It’s like control on the very air you breathe.

In this young year of 2018 alone, a record of 2.072 billion monthly active users has been recorded. Mind you, the amount is just monthly active users. Just try to think of yearly active uses, and you understand the awesomeness we are talking about. Currently, a single account is allowed to have a maximum of 5000 friends only. That is 5000 people to connect with or without any global or international boundaries. As huge as the number might seem, it is small because many people hit it every day. Not to brag but I have also reached that number. That is how much we love interconnectedness.

A brief history of Facebook, it was officially launched in 2004 by a young guy named Mark Zuckerberg along with his fellows. Of course, it was not this big. They began it small for their Harvard University students. It grew speedily but gradually to become what it is now – a revolutionary global lifestyle. Another remarkably curious thing about Facebook is certainly the first person to have his or her face on Facebook. Thank God I know him, and he is called Al Pacino. Let me tell you about Peter Thiel too who is the first major investor on Facebook. He must be stinking rich, right? That’s a topic for another day. He invested $500, 000. The subscriptions, the investing, and the profiting kept piling to what it is now.

Facebook first did its audit (initial public offering) in February 2012 giving the website value of $104 billion. This has hitherto held the record of the largest valuation for the newly public companies. It now stands at at $245 billion.  Currently, the total number of users on Facebook is nearly 1.4 billion with Asia leading with 449 million users. I’m also there, and I joined in 2010.

The facts about Facebook are many and interesting. They are just inexhaustible. However, just allow me to inform you of these few. This is proof of the ubiquitous nature of Facebook. If you haven’t accessed Facebook yet, chances are there’s no internet connection in your area or you simply just don’t want to join the bandwagon. Try it! It is easy to use and fascinating, and you get to connect to your old friends and relatives.