How Learning Python Can Be A Kickstarter For Game Development 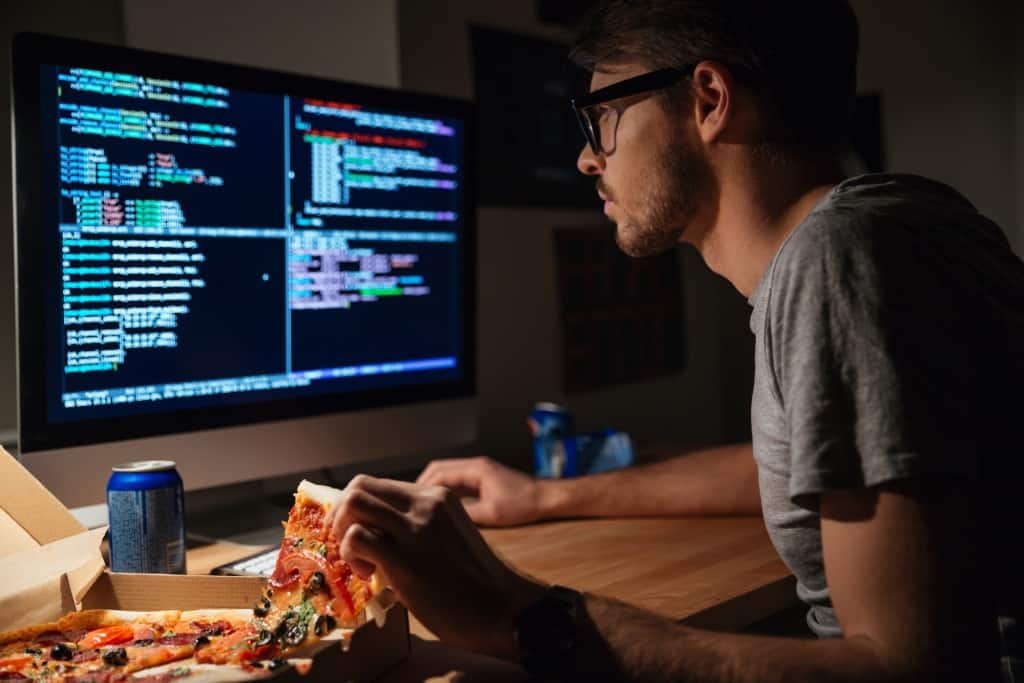 Currently, there are over 256 programming languages in the world — and more are being developed every month.

The sheer number of programming languages makes it difficult for beginners to know where to start, especially for those aspiring to become game developers. Most seasoned programmers would suggest learning C++, but given its complex nature, beginners might find themselves more confused than when they started. Instead, budding programmers should focus on building a solid foundation for their programming skills — and the best place to begin? Python.

Often used for data analysis and building websites, Python might not be the first choice for game development, but its high readability and clean syntax makes it easy to learn. In fact, Hackernoon points out that Python is the best option for beginners, as its rules are easier to understand and setting it up is fairly simple. 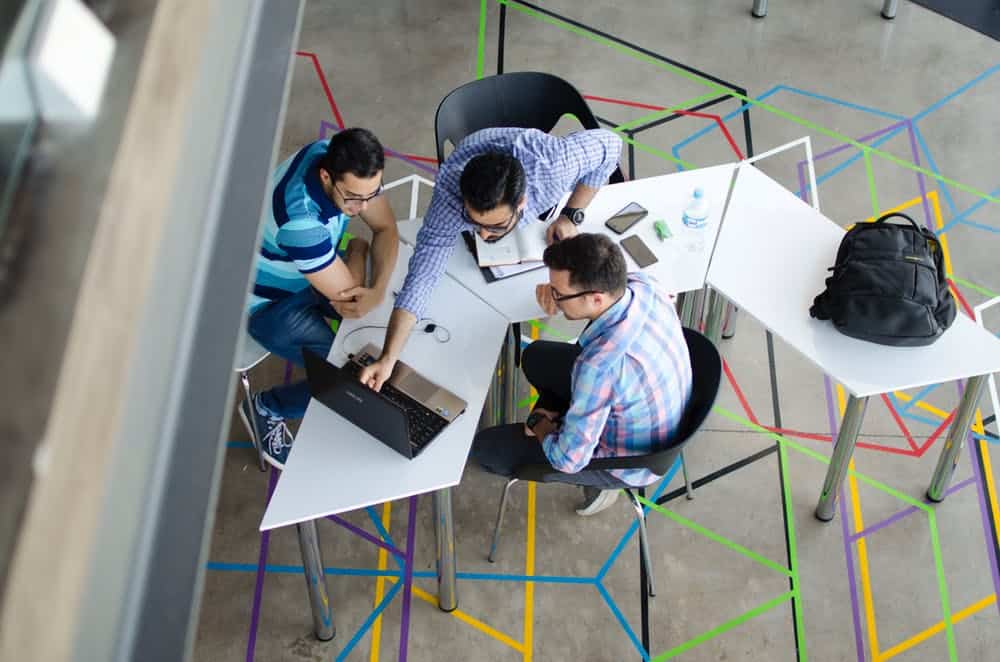 On the other hand, C++ is also a great option — but perhaps not for beginners. C++ is considered an intermediate-level programming language as it has both low and high-level language features, and is typically used for resource-intensive games. Unlike Python, games or engines on C++ are built from the ground up, which makes the process lengthier and much harder for beginners to work with. Conversely, Python has Pygames, a platform that provides modules, or snippets of code, specifically for building video games. This additional feature makes it easier for beginners to start creating their ideas before moving forward with language learning.

Beginners can also make use of frameworks, such as Django, which experts at Data Driven Investor explain are used to reduce redundant tasks and simplify development. These frameworks make use of modules that can be repurposed where necessary to make a beginner's life much easier. Of course, learning how these modules work behind the scenes is still a must, but given that Python is an open-source and community-made language, it has a massive support base that can help programmers out.

Of course, many game developers have pointed out the limited capabilities of Python in certain aspects of game development, such as its speed and memory consumption. Despite this, the language has been used for a lot of popular and groundbreaking games like Overwatch, Sims 4, and Battlefield 2. This is because although the development speed will vary from one game to another, it is generally accepted that developing a game with Python is 5 to 10 times faster than Java or C++.

Python is also the fastest growing programming language in the world. Plenty of like-minded developers work with the language on a regular basis, and this community continues to works together to improve Python's core functionality. Thus, throughout the years, its primary applications have shifted towards machine learning, which is an extremely crucial aspect of AI development and a newer function of game design — but it doesn’t end there. Educators at Udemy consider Python one of the most important skills for programmers to learn who want to pursue a career in machine learning, data analysis, finance, and a variety of other applications. In other words, it’s a great starting point for just about anything — not just game development, as it teaches you the fundamentals of programming in general. 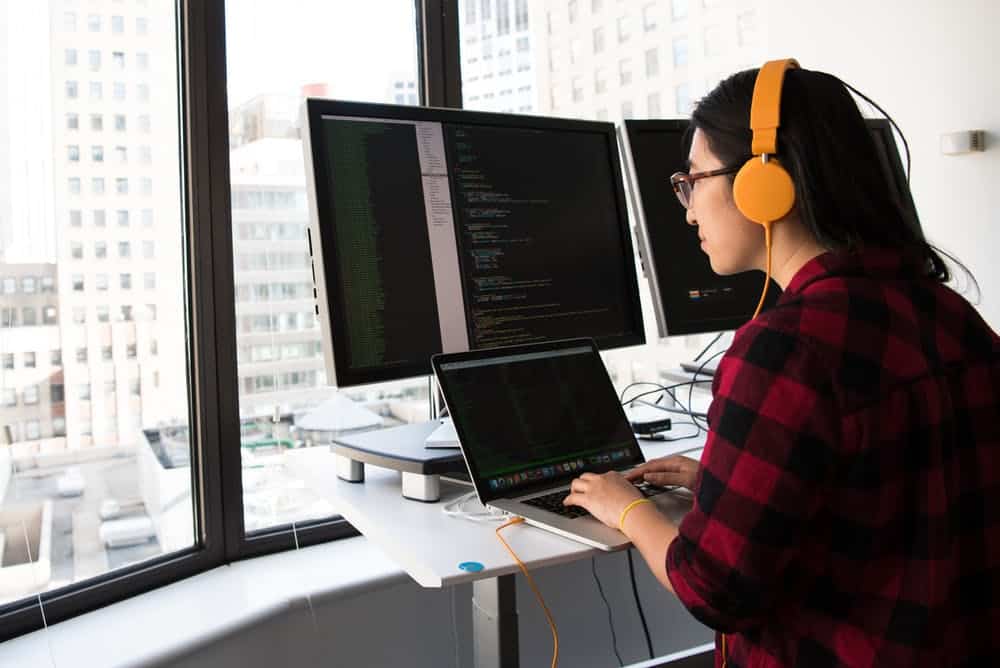 Python’s ease of use makes it much easier for beginners to approach. With a clean syntax, high readability, and a supportive, worldwide community, it’s easy to see why it’s such a popular language. Its versatile use also ensures that knowledgeable users can use it for plenty of other purposes, such as software development or developing websites. Overall, aspiring game developers or programmers interested in learning a programming language should consider Python to build their fundamental knowledge.

Whether you are starting you career as a developer or aspiring to be the next gaming ninja, Python would not let you down. Its free and open source,  allowing you numerous avenues to learn at your leisure without resorting to extortionate learning courses.

As much as a cliche it has become, it is all about keeping things simple. This is where Python excels and as as a language doesn't overcomplicate the process with cryptic variables or weird syntaxes throughout. A technophobe looking at Python code can tell you exactly what the code line does by just looking at it!

Like C, C#, Ruby etc, it also utilises Object Oriented Programming making its skillsets much in demand. Most of today's search engines' spiders and algorithms were written in Python making it the largest and most spectacular use case for its adoption

Do we suggest a newbie to jump on the bandwagon and learn Pyton? If it works for the largest available indexed database without overcomplicating the language, who are we to argue? What's your view? Are you game? Harboring a fascination for everything related to technology since dial-up internet was a thing, Kristine Lou has been learning about tech ever since. As a freelance writer on everything digital, Kristine spends her time catching up on the latest updates from the comforts of her home or at a café. When she’s not working, she’s spending time with her husband and their cat in Chicago, Illinois.

Arlo Q vs Arlo Q Plus – Which Camera Should You Buy?

What is BitLocker and How to Use it in Windows 10