God of War Ragnarok | The Story So Far 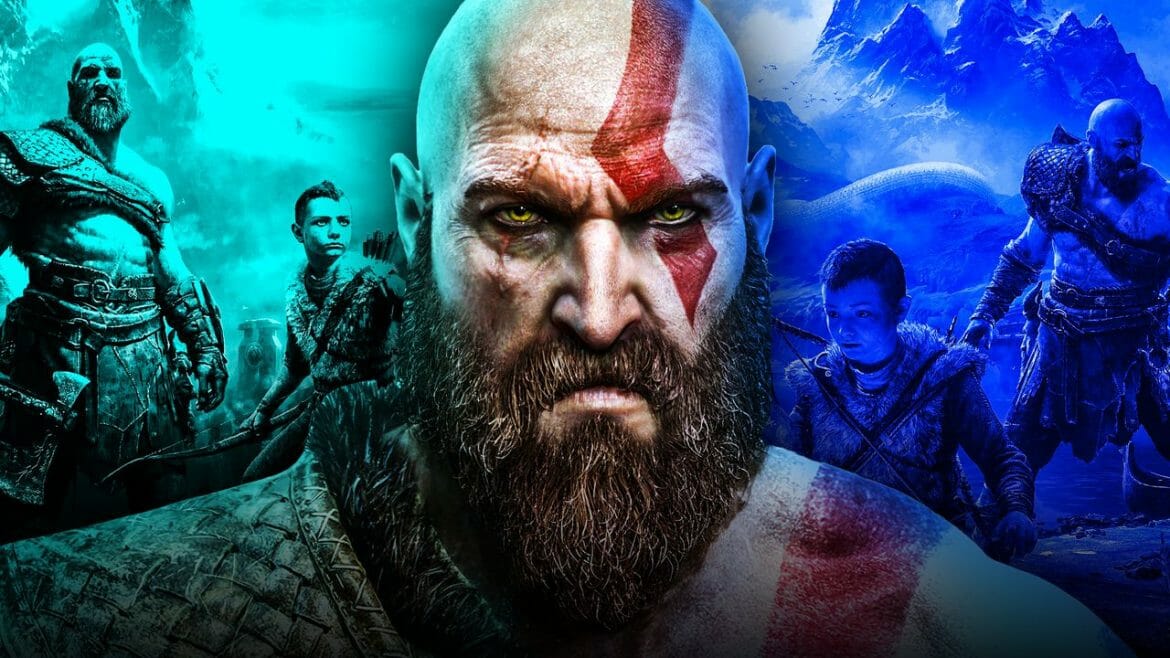 God of War Ragnarok Will Release “When Its Ready,” Says Creative Director

Like Elden Elden Ring, God of War Ragnarok is another hotly anticipated game in the future pipeline of triple-A titles. Though that may indeed be the case, confirmation concerning an exact release date has been challenging, if not impossible, to pin down.

With endless hype floating around the near-limitless recesses of the deep web, what do we truly know of the status surrounding the God of War Ragnarok release date? What's more, is that even its official title?

At this point, players face more questions than answers, but today, I want to present the facts about the reality behind Sony Santa Monica Studio's upcoming sequel in such high demand.

So, by the Norse gods, I now bestow thee BOI or girl with the following knowledge.

God of War: Ragnarok | The Story So Far 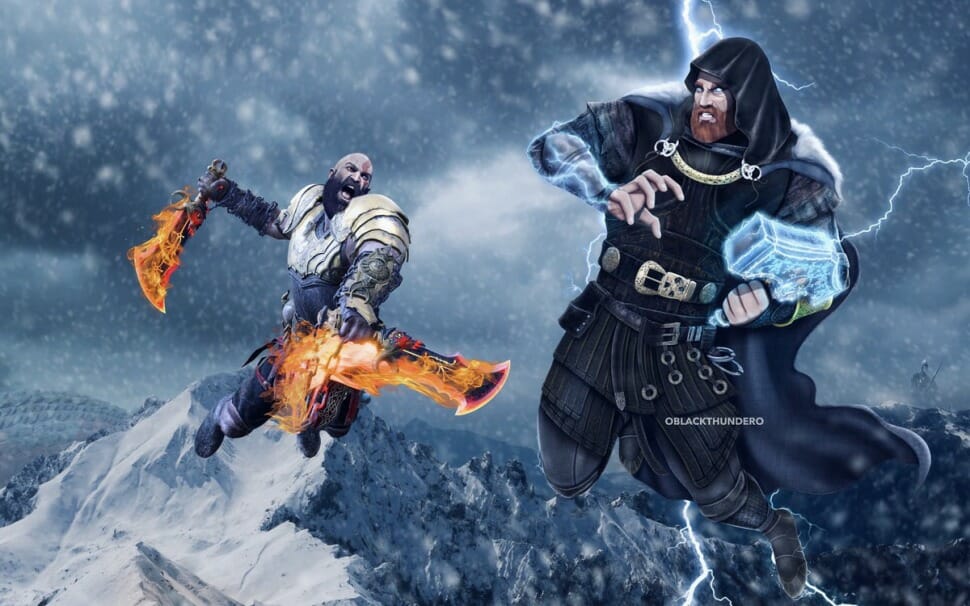 We first caught wind of God of War Ragnarok way back in September 2020. The venue being Sony's widely heralded and long-awaited PS5 showcase.

Although the game lay engulfed in speculation for a while, nothing concrete had come through the cracks. Not yet anyhow.

Like all initial announcements, however, the gravy train was thin and left a lot to the imagination. Besides, at the time, all we had to work with was a brief one-minute teaser showing off the iconic God of War symbol. After which came the words "Ragnarok Is Coming."

Still, it was better than getting nothing. I suppose. After all, simple but effective marketing stunts are the way of the gaming world in today's digital age.

Of course, looking back, it's hardly surprising what we got to see. If not a little underwhelming. Nonetheless, everyone was excited to see what Santa Monica Studio had up its sleeve with its second instalment.

Since then, things have slowed down considerably. That is, despite the levels of hype reaching fever pitch in recent weeks.

At the time, Santa Monica Studio had issued a 2021 release window.

However, none could have foreseen the pervasive nature of a viral pandemic. COVID-19, as it was later classified, would sweep across the world, increasing at an alarming rate.

The damaging effects of which would have a drastic impact on game development and next-gen hardware production. Which, in turn, led to significant stock shortages worldwide.

So, somewhat understandably, although 2021 may have been a realistic release date then, recent events perhaps suggest that a delay is imminent.

Perhaps one game, in particular, serves as a stark warning sign about the perils of a premature release. Indeed, Cyberpunk 2077 presents a cautionary tale of what damage can be done when a game hits the store shelf too early.

Making lofty promises prior to release can have the knock-on effect of added pressure for developers. Thus, adding undue strain on those scurrying to meet demanding deadlines. Sometimes, being discrete and letting the process play out organically is the most sensible action to take.

So long as consumers are not left too long in the cold. Or at least, that's my take on things. But back on track.

God of War Ragnarok Launches "When It's Ready" 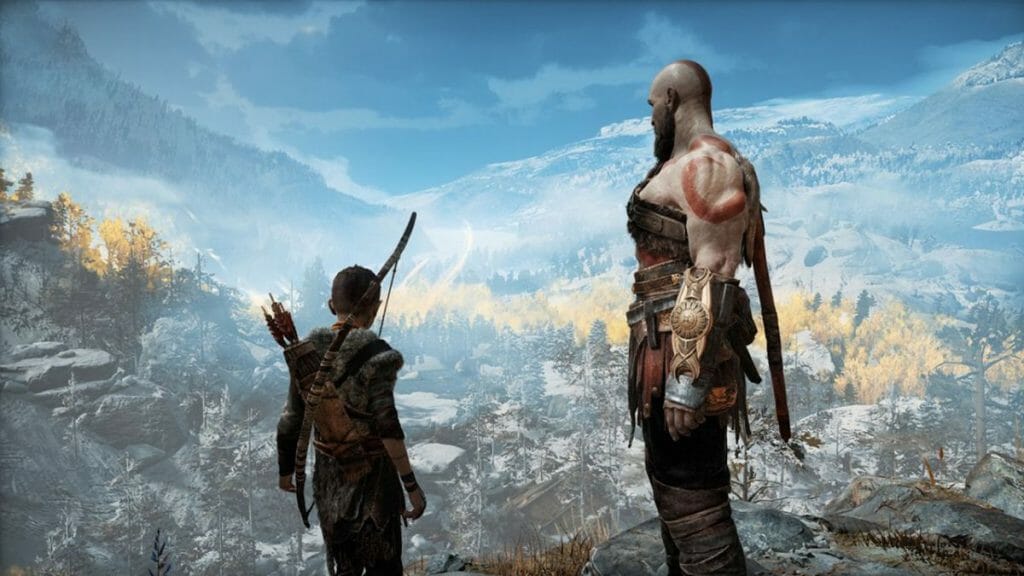 Although not a direct comment concerning the next God of War game, reportedly entitled Ragnarok, Santa Monica Studio Creative Director Cory Balrog's latest comments give a much more unambiguous indication of the state is in right now.

Talking to Twitter, Cory States, "I don't know who needs to hear this... (certainly not me since I have never heard of it) but... WHEN. IT'S. DONE.

(trust that it's what's best for everyone)."

But before we delve deeper into these sentiments, a little context. In the past, Cory Balrog was involved in the original God of War game, along with its sequel. Following that, he then assumed a directorial role on 2018's hugely heralded Game of the year.

Above all else, what matters most here is the timing of the message. Perhaps?

After all, Sony had just aired its State of Play event. After which, a portion of fans felt disappointed to see God of War Ragnarok absent from the roster. Although Cory's post seemed to go down well overall, other views were more mixed.

Indeed, some fans let out frustration over the potential rolling back of a release date. Even though I'm sure that is mostly to do with the pandemic, I expect.

Given the fact that many studios were working from home in more restricted conditions, enforcing deadlines while development is somewhat scaled-down would, in my mind, be a bad idea. 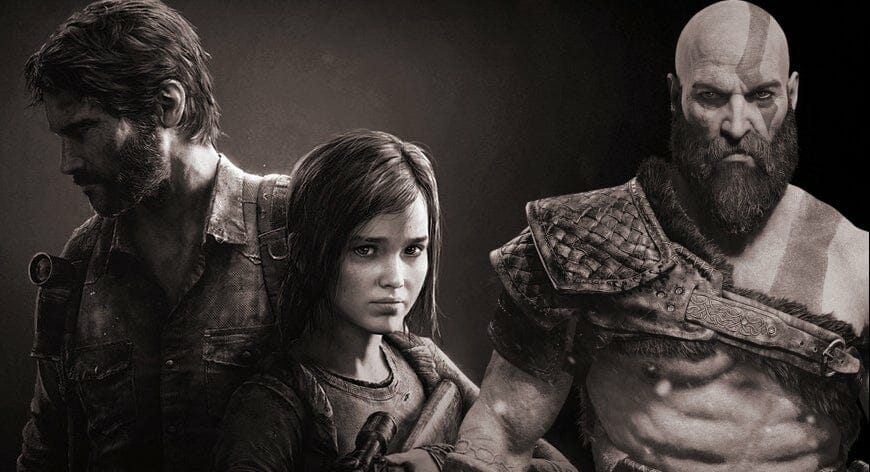 For the most part, it's unfair to place added pressure on creative teams amid a pandemic. Further still, added awareness over crunch culture and aggressive work-based practices would put the studio in a bad light.

And doing so, possibly damaging their glittering reputation, so well-earnt down the years. As I always say, a delayed polished product is better than a rushed-half-baked experience with great potential, and all in all, this is the best possible outcome for the player.

Plus, I'm proud to see Santa Monica Studio adopt this stance. Besides, quality is critical.

To conclude, the release of God of War Ragnarok may be some time away yet. Equally, we don't have a great deal to work with, other than relying on the celebrated past works and reputation of Santa Monica Studio for guidance.

But rest assured, we now know of the studio's ambitions to take their time with the game until they can present a polished product when finally electing to hit store shelves.

And when all's said and done, isn't that what matters most? It may be more painful to wait, but as Cyberpunk 2077 can attest to, there is nothing more fatal than a forced release.

What are your impressions on God of War Ragnarok? Are you okay with the delay? Or would you have liked further details on the sequel? As always, we love to hear your hot takes. So be sure to post them down in the comments section.

I look forward to reading them.